Home Away From Home

Every year I’m spending more and more time in Yellowstone.  Ever since we built our cabin, I’ve had a good excuse to get out to the park more often and to stay longer every time.  If I’m leading a tour for a week, I’ll inevitably schedule a few extra days or a week to stay at the cabin before or after the tour.  And I’m booking more tours these days as well.  So in one sense you’d think the cabin–and to a broader extent the park–have become my second home.  But spending an extended amount of time in a place and getting to know its secrets doesn’t necessarily make a place your home.

This spring I had already been in the park for a month when an odd thing happened.  Other visitors, intent on bears and geysers and ice cream, would have been oblivious to it. And despite the fact that I’m the only one who noticed it, it was so subtle that I had to question whether it was really happening.

It was around the second week of June when it hit me.  The park regulars–photographers, wolf watchers, etc. who come every spring–had disappeared.  They quietly slipped away in ones and twos, some traveling south to the Grand Tetons, most simply heading for home.

They’d arrived as they do every spring, staying for two, three or even five weeks.  All of them taking advantage of the best Yellowstone has to offer when it comes to wildlife.  These are the people who know the answer to the question that’s commonly asked back home: “Wait, why are you going to Yellowstone again?” 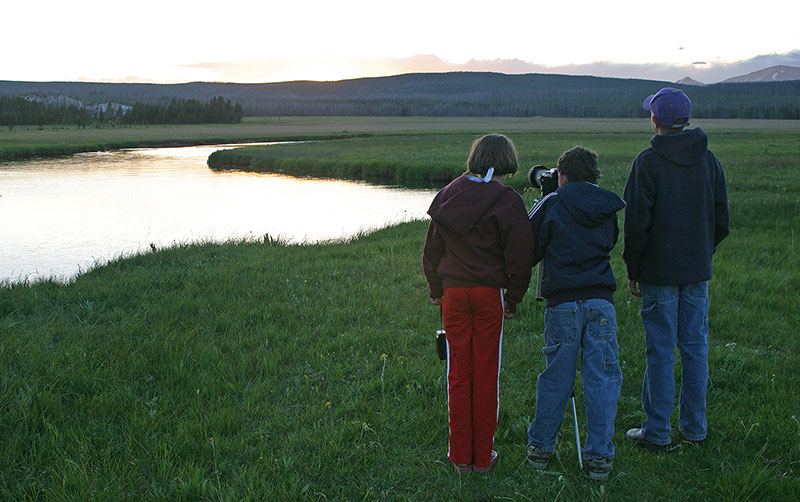 With many of these folks, the moment we met is inevitably tied to a wildlife encounter.  We mark the spark in our friendship (or at least, “acquaintanceship”) by the animal, the place and the season.  Bill?  Otters at Trout Lake in the summer of 2006.  Jim?  That big mule deer in the Tetons in the fall of ’08.  Don?  My first great gray owl in September, 2007.  I’m not friends with everyone.  Some I have known for close to a decade.  Others I only met this year.  Some are past clients who have joined me on tour.  A few friends I’ve traveled with outside the park, but most I only see in passing.  But there’s one thing that forms a common bond: Yellowstone.

We all share that love of the park, though for some, the time spent exploring the Greater Yellowstone Ecosystem is better spent alone.  They come to this place to get away from people.  I know photographers who don’t like to “waste time” chatting and socializing.  There are folks who feel the quiet and peacefulness of nature is spoiled by laughter and talk.  Others simply want to concentrate on the task at hand.  Their time in the park is limited, so they need to make the most of it. 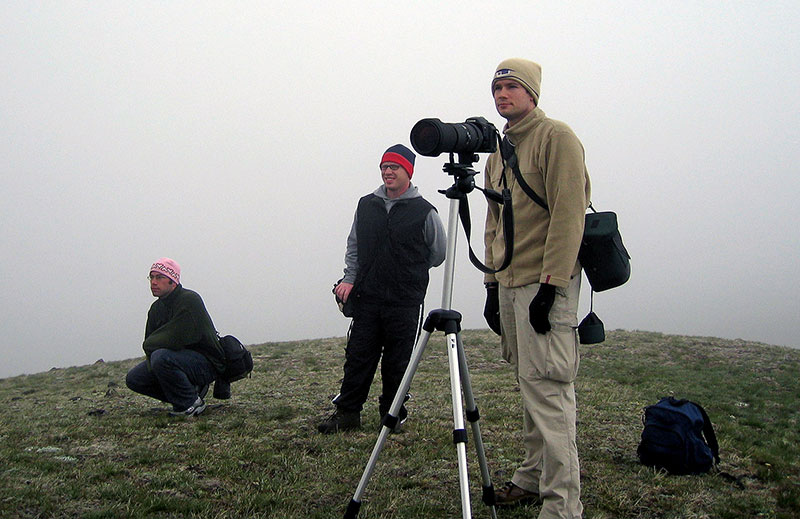 Which all makes sense to me.  But for me the park experience isn’t a solitary one.  It’s one thing to document those amazing wildlife moments.  We can always share them with the world later on our blogs, websites, forums and Facebook pages.  But there’s something about sharing the moment in real time that ties you to others who possess the same love and excitement for these natural wonders.  And after sharing enough of those moments over the course of many seasons and years, you find yourself part of an an extended family… and the park starts to feel more like home.  Sure, I know a lot of the nooks and crannies at this point.  I know where to go when I want to find a particular subject for clients or friends.  I know much of the park as well as I know my own neighborhood.  But that’s not what makes Yellowstone feel like home.  It’s the people. 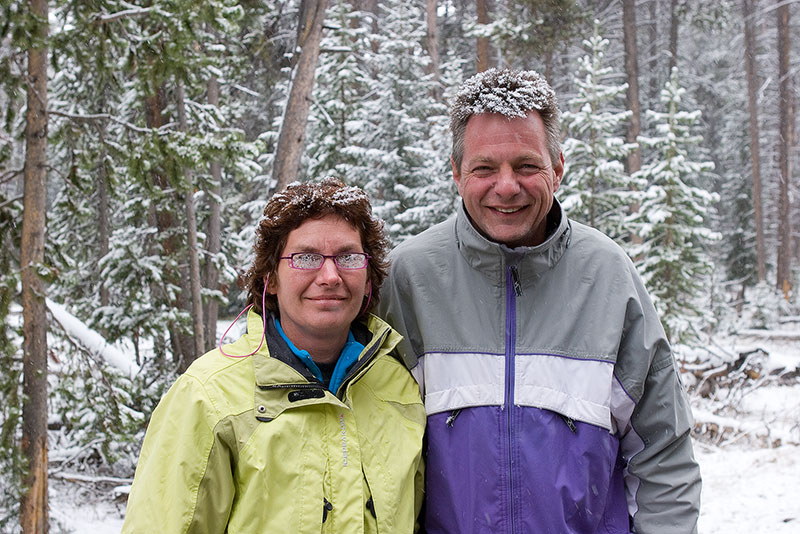 (Rembert Browne’s recent piece on Luther Vandross’ remarkable performance of this song–seriously, watch the video–had these appropriate lyrics conveniently fresh in my mind.) 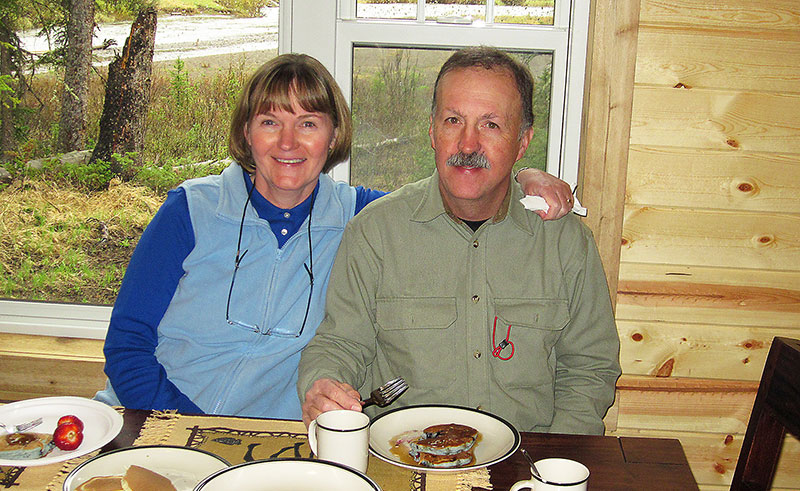 So flash back to the second week of June, when nearly everyone vanished.  My home felt empty.  Yellowstone had reverted to a house, which I was busy showing my tour guests (who, don’t get me wrong, were great).

Sure, I’d see the occasional familiar faces: rangers I know rushing by on the way to the next bear jam, some fellow hard core photographers or full time guides who live in the area year-round.  But for the most part, the recognizable smiling faces were replaced by strange ones, familiar passing vehicles from California, Indiana and Iowa had morphed into long lines of unfamiliar cars with rental plates from Utah and Montana, and the laid back, relaxed atmosphere created by those park veterans was replaced by the mad dash and scramble of so many visitors anxious to create as many of their first–and usually only–Yellowstone memories as possible.

My own memories of the park are inevitably tied to the people as much as they are to the wilder residents.  After building up a cache of incredible experiences and shared moments, it’s impossible to think of Yellowstone as just another destination.  But even as I spend more and more time there every year, it’s also impossible to think of it as a second home without my extended family there to share it. 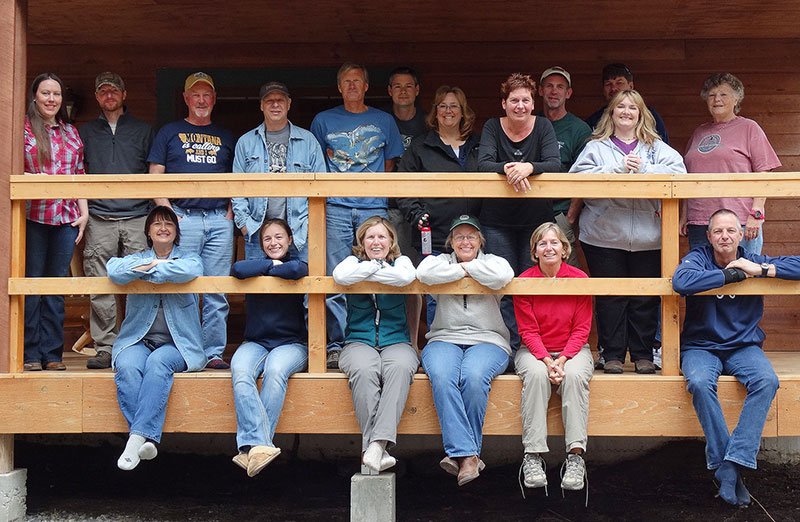