I’ve had a chance to upload my first gallery of wildlife in the Asia and Oceania collection.  In 2012, during my trip to Hong Kong, I was able to schedule a side trip to Malaysian Borneo.  Unfortunately, work forced me to cut the visit short, but I still squeezed in a couple days at the Borneo Rainforest Lodge.

For such a short trip, it was still packed with sightings and fascinating photo subjects.  This was my first trip to the Asian tropics after a number of trips to Latin America, so every species I encountered was new!

The main highlight was seeing Bornean orangutans in the wild.  These were truly wild animals, not in a rehab center or private reserve.  I was fortunate to see six different orangutans, including a mother with a baby and a couple of larger males.  The orangutan has to be one of the most challenging subjects I’ve ever tried to photograph, as they typically stay way up in the canopy, surrounded by dense foliage.  Very few images turned out well.  The only way I even got relatively close to this fellow is because I was standing on a canopy walkway a 100 feet off the ground! 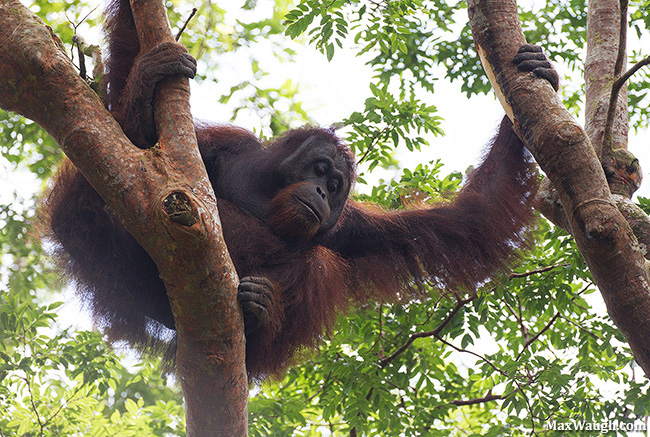 The other major primate species in the area was the red leaf monkey.  Normally they do sport reddish fur, but during my visit I spied several white morph individuals. 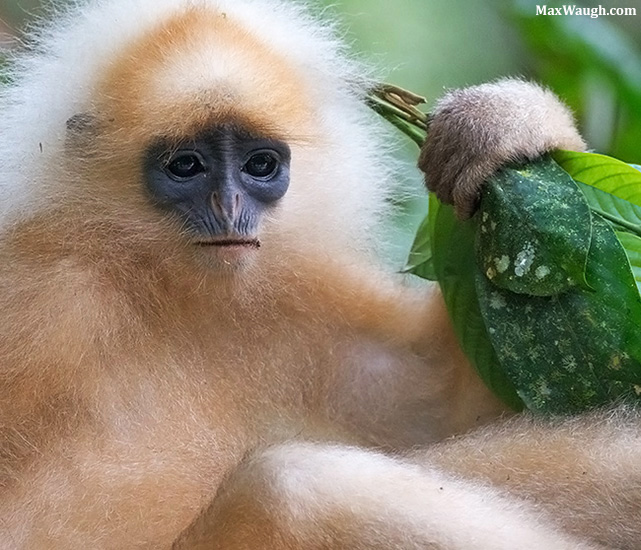 It was also fun to see several new birds.  My favorite–this shouldn’t be a surprise–was the buffy fish owl that came to the lodge grounds at night.  It liked to use the lights from the lodge to help it hunt. 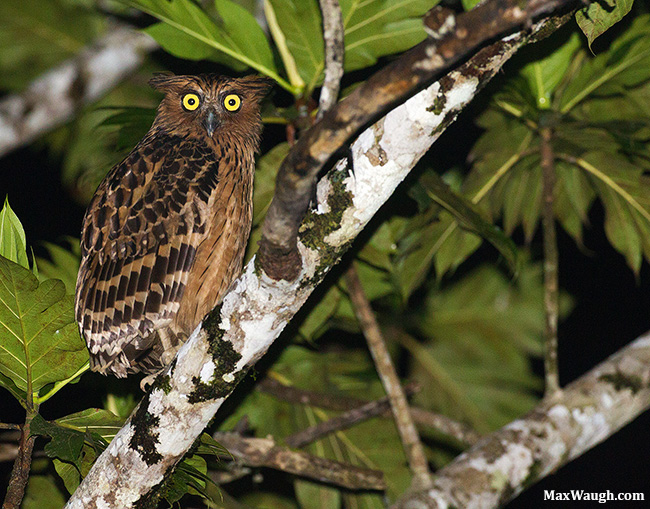 There were a number of more colorful birds as well, including the crested fireback, a type of pheasant. 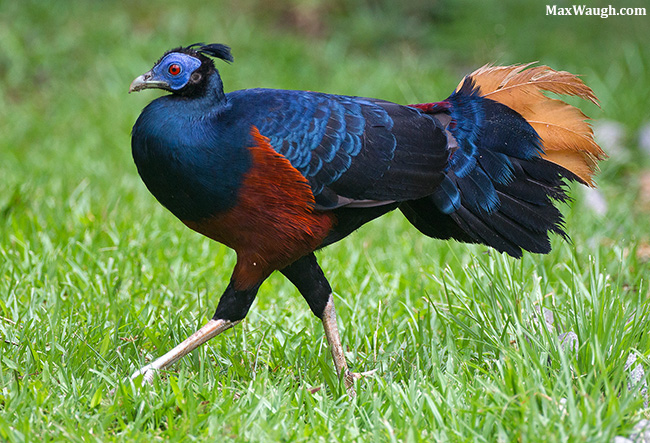 The night walks at the Borneo Rainforest Lodge were incredible, the best I’ve ever experienced anywhere.  There were loads of cool herps, insects and other creepy crawlies to photograph, including the large and handsome Peter’s forest gecko. 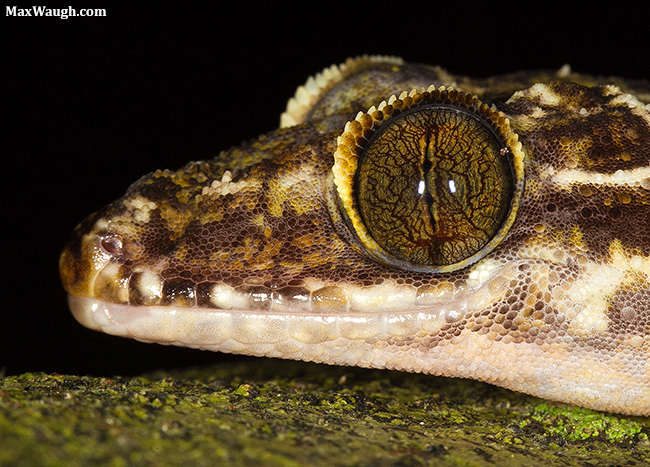 Several species of frogs were found along the trail.  This is a bush frog. 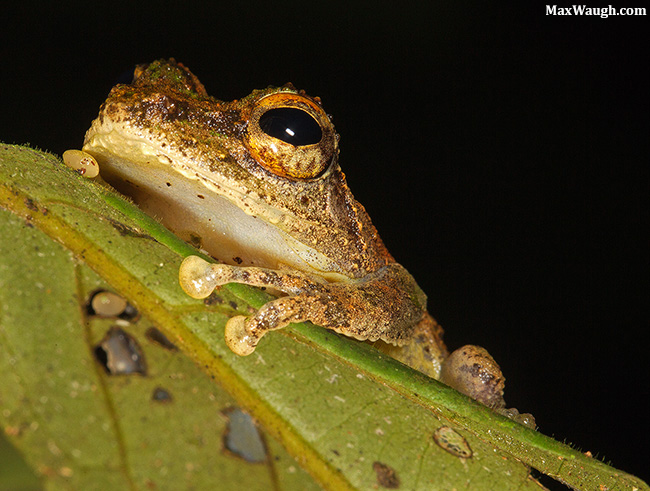 There were plenty of large insects and arachnids to be seen as well, including the world’s largest moth, a millipede that was nearly a foot long, rhinoceros beetles and this beautiful leaf mantis. 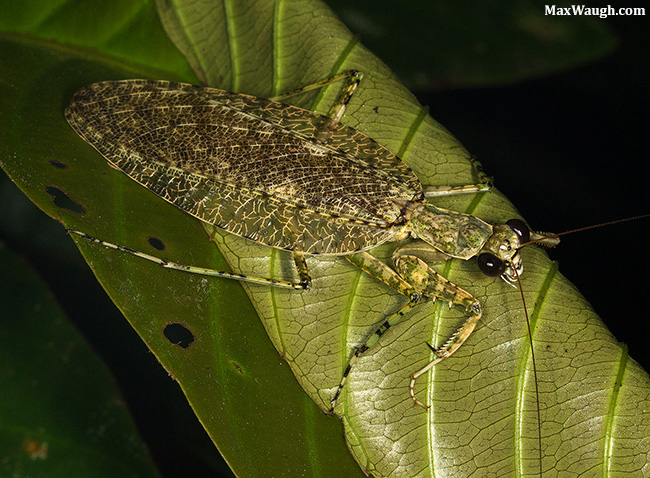 Be sure to check out the full Borneo wildlife gallery here.  And remember, you can now order prints of nearly any image in the archive!