In addition to my Botswana 2014 gallery, I’ve uploaded a gallery of images from my 2014 South Africa visit.  Both galleries feature photos taken during my photo tour that year, a very fun and productive two week adventure that yielded loads of images.  There are over 500 photos from this trip on the site!

The South Africa 2014 gallery contains photos from our visits to Kruger National Park and MalaMala Game Reserve.  Kruger is massive, and there’s no way one can explore the whole park in one go.  We had six full days of exploration, so I targeted three of the best camps in the southern half of the park, typically the best area for wildlife sightings.  It was a spectacular visit.  Highlights included three leopard sightings (normally an animal that’s very difficult to see in Kruger), lions, cheetahs, elephants, antelope and even my very first honey badger, which my client Reggie spotted on two separate occasions along the same stretch of road.  We were also fortunate to see several white rhinos, a species that is in dire peril due to increased poaching in recent years.  The birds also cooperated for us, with several owls, eagles and other interesting and beautiful species found during our stay. 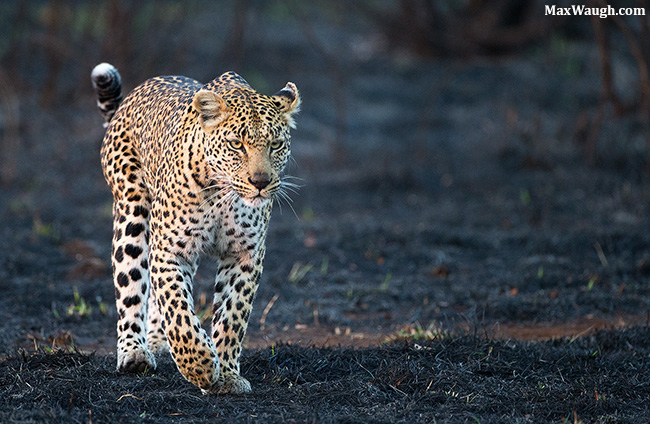 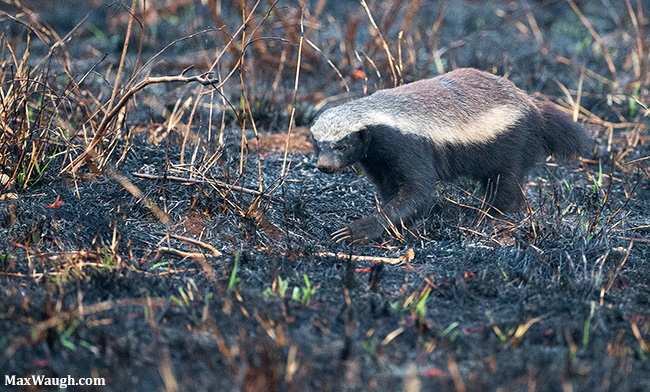 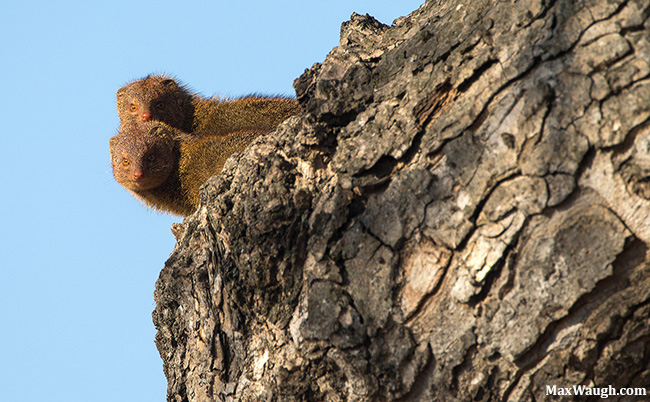 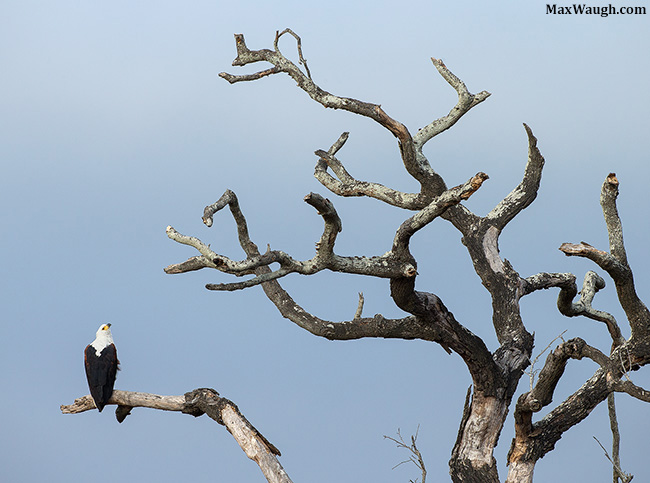 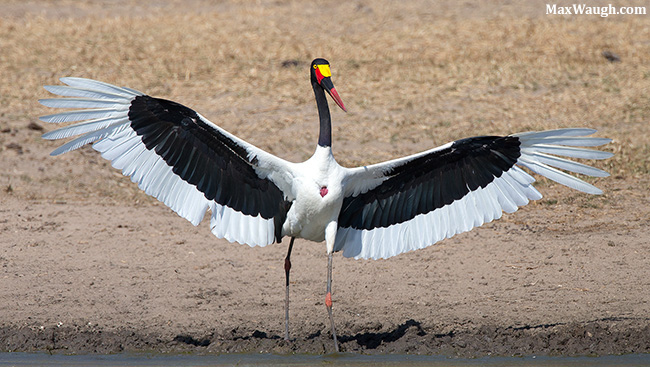 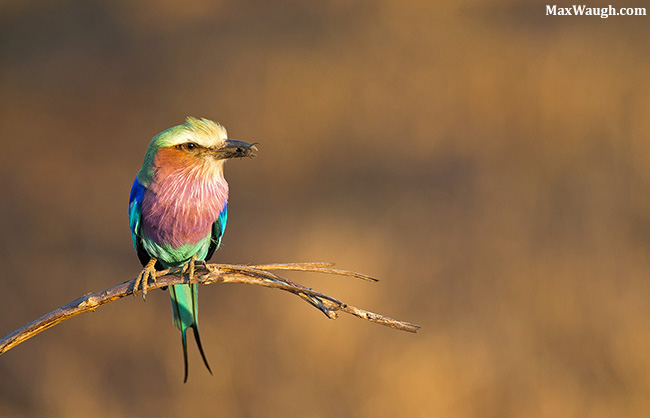 The second stop on the tour was at the famous MalaMala Game Reserve, which I recently wrote about in the blog.  I like to tell clients that MalaMala is a real treat (which is why I save it for the end of the tour), but even that doesn’t prepare them for how wonderful the experience is.  The wildlife was fantastic as always, highlighted by an extended visit with a pack of endangered African wild dogs.  We also had the usual close leopard encounters, some great elephant sightings and a couple of very nice owl encounters, among other things.  The elephant image below ended up as the grand prize winner in the 2014 MalaMala Photo Competition. 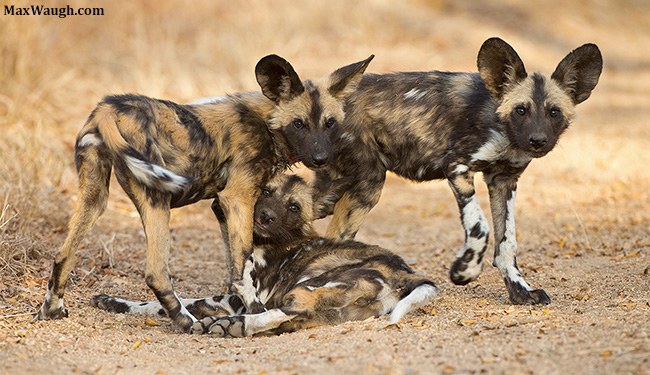 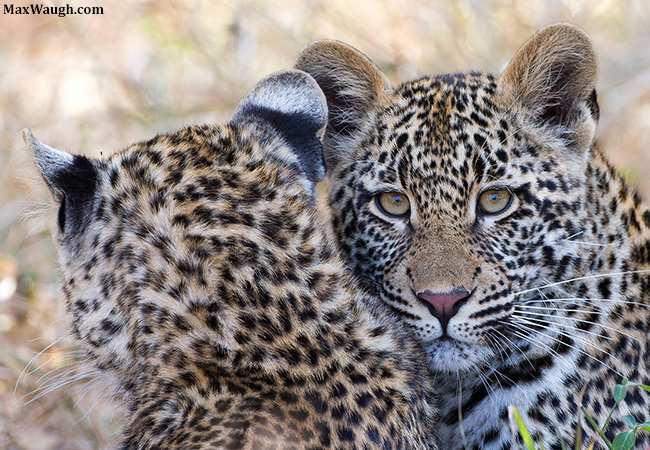 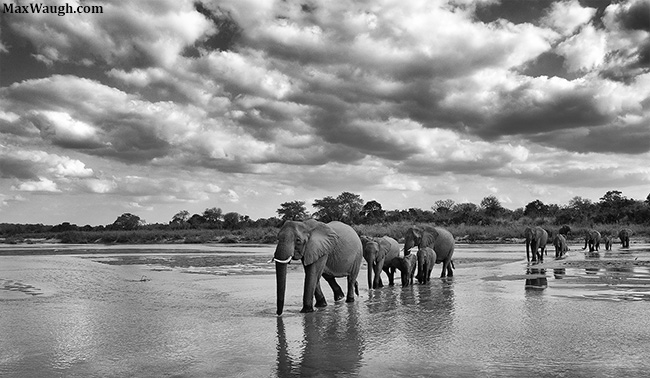 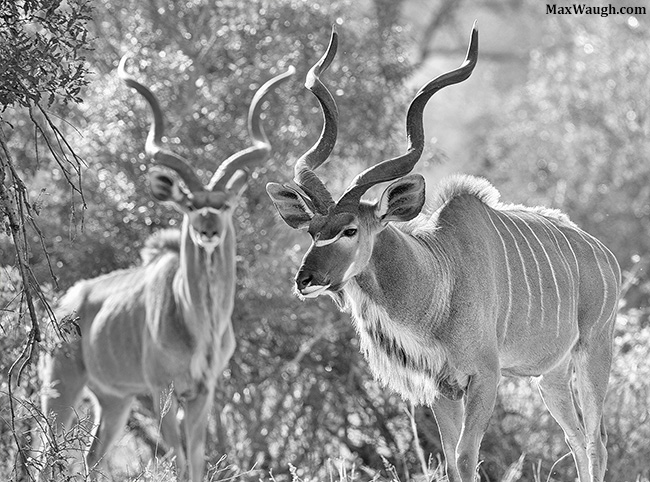 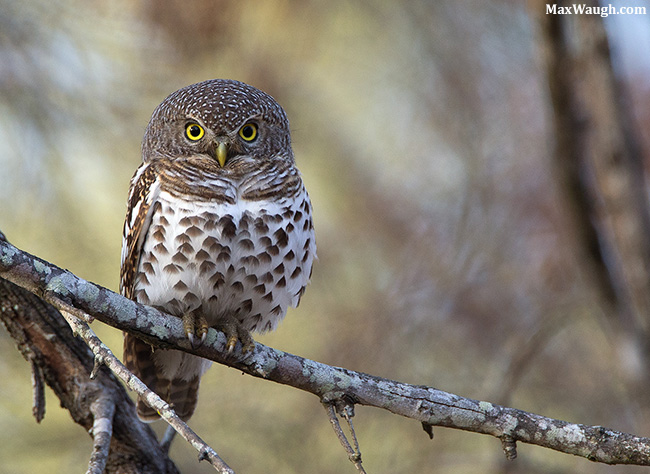 Check out the full gallery of South Africa 2014 images here.  And remember that you can now order prints of any image in the archive!

Also, be sure to see the other photos from this trip in the Botswana 2014 gallery.

If you are interested in joining me for my return visit to Kruger, MalaMala and Botswana, please check out my 2016 Southern Africa tour site.