This advertisement from Nature Valley Canada made the rounds on social media recently.

Note: Nature Valley removed the ad sometime after I wrote this article.  It was three minutes long, showing how today’s modern child is beholden to technology and is forsaking the outdoors.

I don’t have a child, so the relationships and “parental responsibility” depicted and, I suppose, invoked in the ad aren’t necessarily something I can identify with.  And the piece certainly doesn’t uncover anything surprising or shocking about the Digital Age, nor about how today’s children take part in it.  But it still resonated with me.

Back in MY day…

My parents forced the outdoors on me at an early age.  There was an endless run of hiking and camping.  My father was a mountaineer, so it made sense that we’d spend a lot of the summer out in the local ranges. 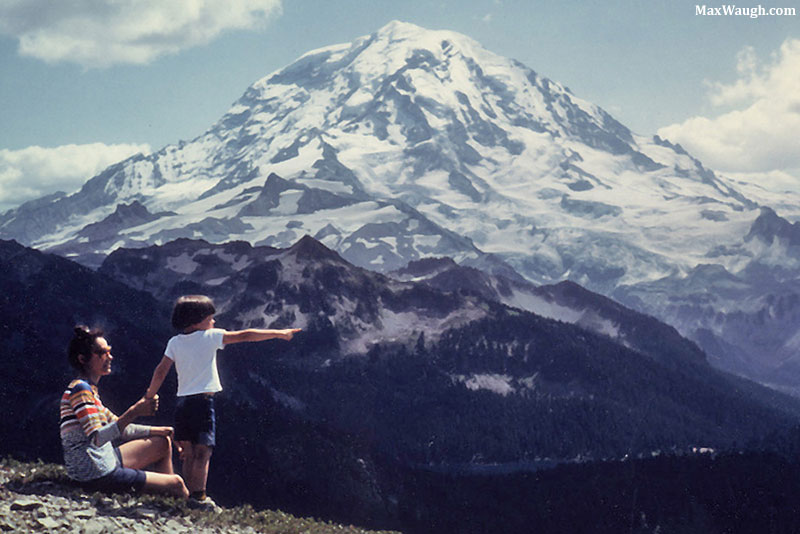 During winter, we’d strap on the cross country skis, and, when I finally wanted to join the “cool” kids, I learned to downhill ski in junior high.  These activities weren’t just confined to the Northwest though.  A visit to my grandmother’s place in New Hampshire or a trip to the dacha in Russia (more family) would inevitably involve mushroom picking. 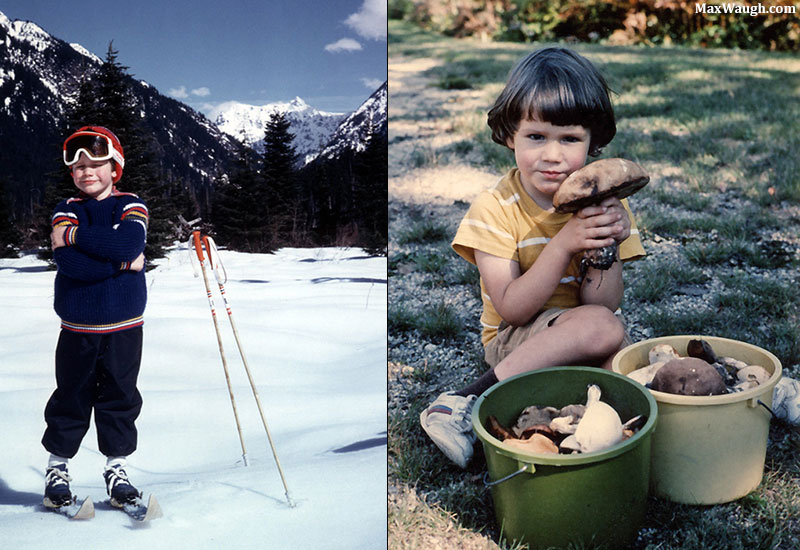 To this day, I still hate mushrooms.  But it was more about the hunt.  I didn’t need to eat those nasty things when the adventure was the reward.

Of course, the real adventures usually took place closer to home.  Like most kids back then–and those from previous generations–running and biking unchecked through the neighborhood was commonplace.  I was fortunate to grow up with a number of kids my age in the neighborhood, and in those days the neighborhoods didn’t consist of oversized houses stuffed into undersized, cookie cutter plots of land.  We actually had yards! 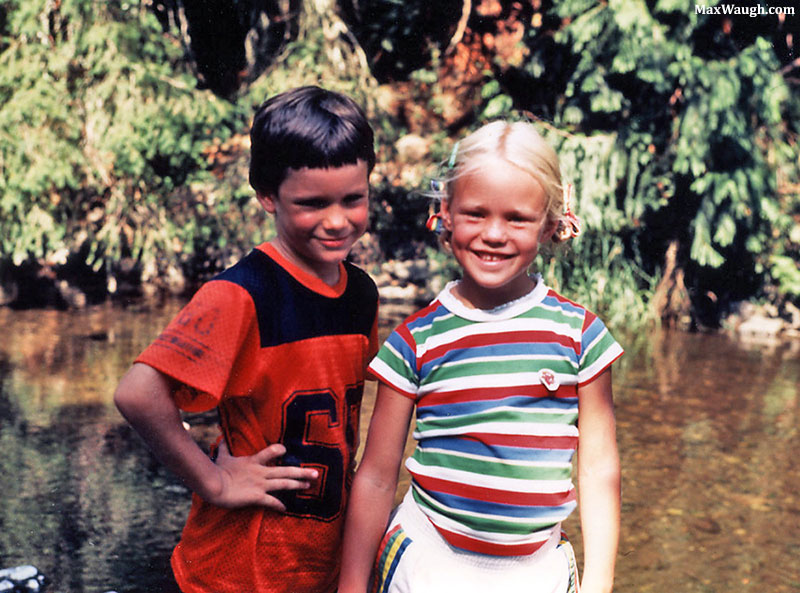 Better yet, in our neighborhood we had The Vacant Lot.  Technically, it belonged to someone, but it was taken up by a wide swath of trees and brambles, shadowy corners and a lot of discarded junk.  Best of all, nobody ever went back there.  The perfect place for kids–and imaginations–to run wild.  Eventually, I think we got in trouble for running rampant on someone else’s property, but it was our own secret hideout for several years. 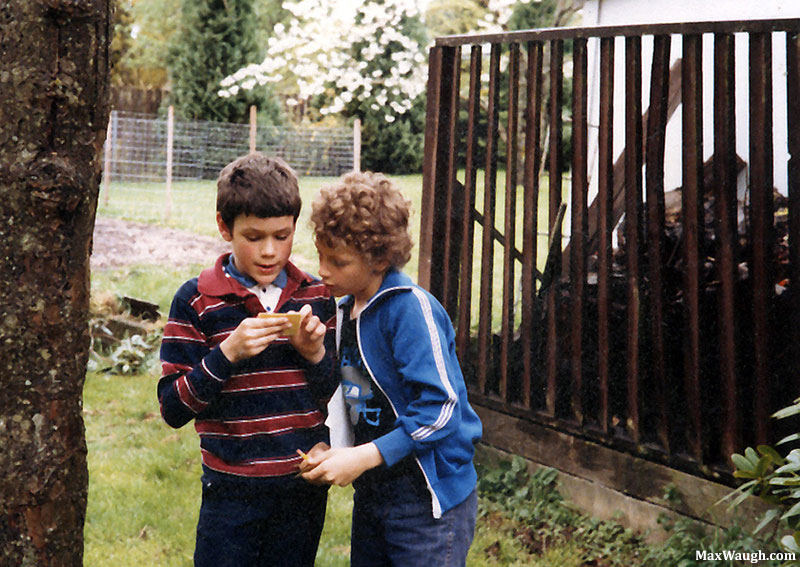 Though I always enjoyed the free run of the neighborhood, I eventually grew to resent all the camping and hiking trips.  After all, that was something my parents were forcing on me, so a bit of impulsive childhood rebellion was natural.  In later years I had to relearn how to enjoy the greater outdoors.  For example, during my first trip to Yellowstone with my dad, I slept as much as possible, and probably missed out on much of what the park had to offer.  This was Yellowstone, my favorite place on earth these days, and I was opting to nap the whole time!  It wasn’t until subsequent trips as a young adult in ’97 and especially in 2000 after college that I started to fall in love with the wild on my own. 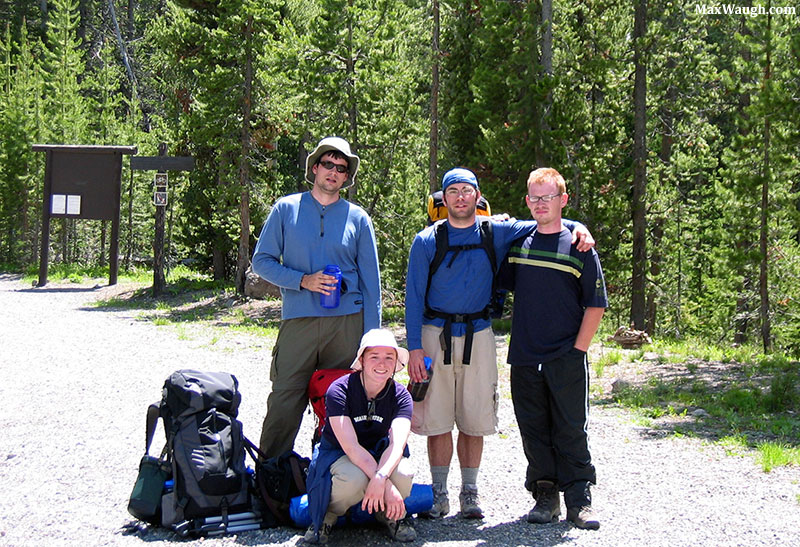 Despite the lack of enthusiasm for camping and hiking early on, playing and dreaming up adventures in the neighborhood always stuck with me.  Whether it was the sandbox next door, The Vacant Lot or even just playing Lightstick Tag 1, that sense of adventure never went away.  It’s a feeling that lingers even today.  It’s one of the reasons I like exploring new areas in a familiar place such as Yellowstone, and why I love the mysteries of the tropical rainforest in places like Costa Rica. 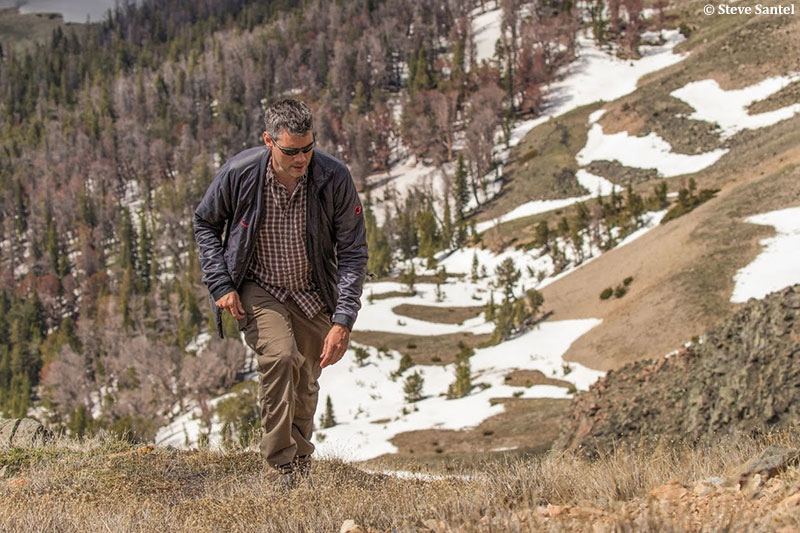 It doesn’t even require any sort of introspection or sentimental recall of my own childhood to recognize how electronics have come to dominate my own life in many respects.  Since leaving college, the evolution of my career has taken me through a winding path.  From a photo lab to a digital marketing company to a second digital marketing company to being an owner of, yes, a digital marketing company… to becoming a full time photographer.  Different skills, tasks and responsibilities along the way: photo editing, search engine optimization, graphic design, copywriting, text editing, project management, creative direction, web design… The one constant?  The computer.

Even now, despite what you may perceive, my life as a nature photographer is largely spent sitting in front of a monitor, processing and prepping images, organizing tours, creating marketing materials and writing articles like this.  I spend 75% of my time sitting at my desk.

When I can, I steal occasional glances out the window, catching glimpses of the juncos, sparrows and finches flitting about the garden, or hoping to catch a peek of one of the local bald eagles soaring overhead.  I think about the incredible natural areas right here in the Pacific Northwest, and long to get out to hike Paradise at Mt. Rainier or camp out on the Olympic Peninsula, areas that I’ve woefully neglected over the years despite their proximity.

I think any prospective parent in this day and age promises themselves that they’ll keep their children from joining the wave of digital zombies, but following through on that promise is another thing entirely.  Ultimately it’s not just our kids that need to rediscover nature.  First, we have to step outside and remind ourselves what small adventures can be enjoyed in our yards (if we have one) and our parks, what mysteries are hidden in the forests, and what exciting encounters may be had with our wild neighbors.

Then, maybe, we’ll be better prepared to convince the younger generation that such things really do exist.