When I was compiling images for my 2016 Wild Canids calendar, I found photos of golden jackals in my archive.  Since I was hoping to present a different canid species every month, it was nice to find the golden jackals to complement the black-backed and side-striped jackals I was already planning to include in the calendar.  It was simply a matter of deciding which image to use, one from my very brief encounter in Tanzania or a photo from my more recent encounter in India in 2015.

As you can see, the animals look more or less the same, something you’d expect from the same species (though minor morphological differences due to geography and habitat wouldn’t be a surprise). 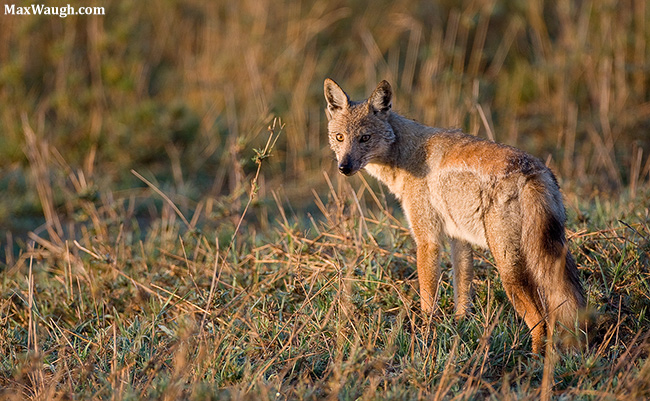 Golden jackal (as IDed by my guide) photographed in Tanzania. 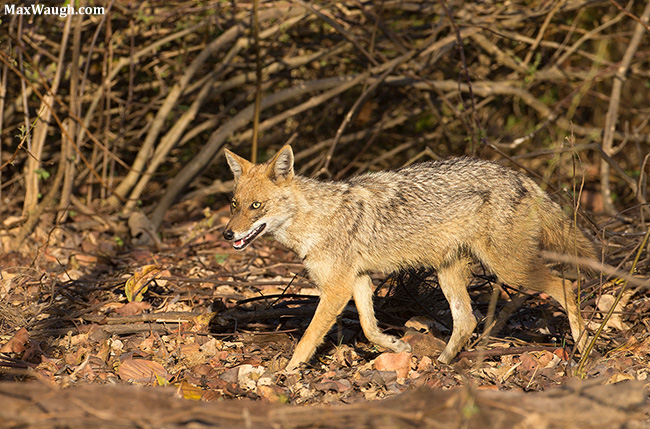 They also bear similarities to other canids, such as the side-striped jackal of southern Africa and the coyote of North America. 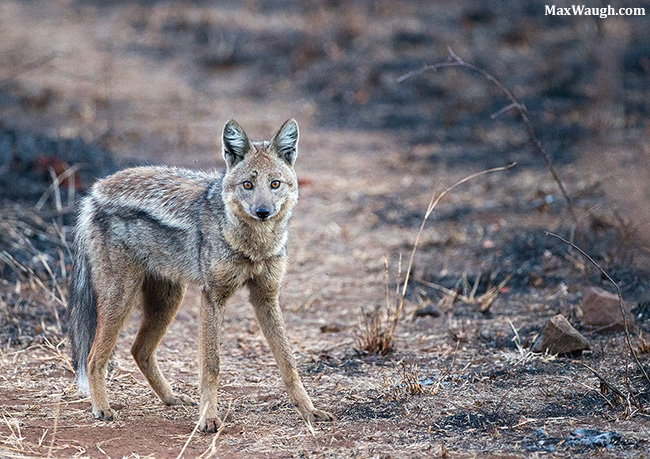 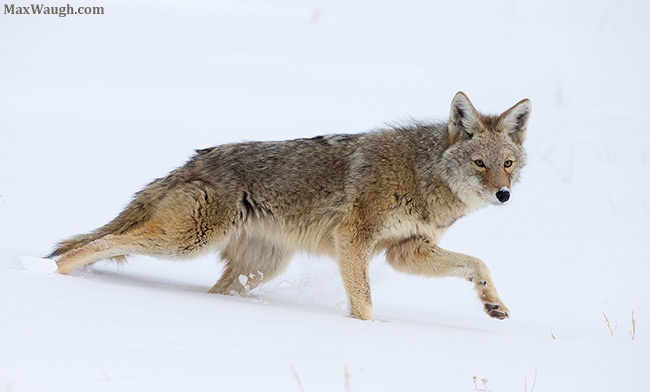 But wait!  It turns out the African and Eurasian jackals are actually not the same species! 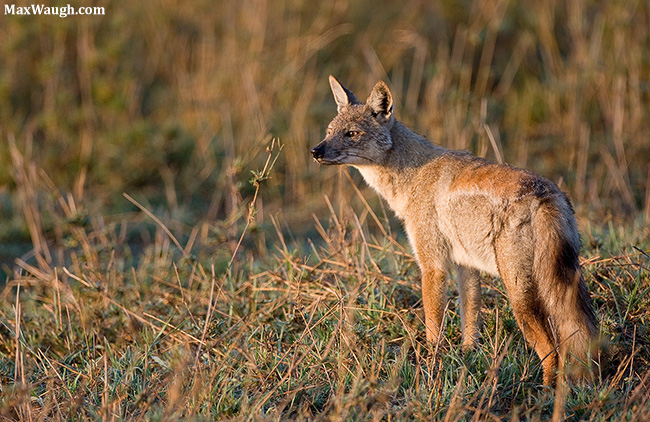 The African golden wolf, if scientists get their way.

I guess I could have included them both in the calendar after all!

Update @8:37am: Scottie Westfall has pointed out that the first and final images may actually be a side-striped jackal.  I looked around quite a bit trying to reconfirm the ID given by my Tanzania guide when I took the photo, but other image comparisons proved to be inconclusive.  Facially, it does look very similar to the side-striped in the photo further down the page, but the body markings are different.  Thanks to Scottie for his help!