From time to time I’ll write a short feature on a specific species or family of animals.  Some animals get plenty of attention here: bears, wolves and big cats often highlight my various trips.  But I have an affinity for most animals, including the smaller hard-to-find stuff.  And some species are so common they’re often overlooked and underappreciated.

Of the three canid species in Yellowstone, the coyote is my least favorite.  I admit I would much rather see a wolf or a fox.  But when I think back to my many visits to the park over the years, I have to admit that coyotes have provided a lot of good photo ops.  This can’t be understated.  The coyote may be the most cooperative subject I’ve worked with in Yellowstone.  So I have to give them props.  During any season they might produce an interesting sighting, from mousing in the summer grass to trudging through winter snows.  With a coyote anything’s possible.

Below is a sample of some of the encounters I’ve had since I first started shooting digital in Yellowstone back in 2003.  I didn’t include all of the best photos or all of my favorite encounters… that would take up too much time and space.  But this should at least give you a sense of how great it is to work with a predator that cooperates consistently. 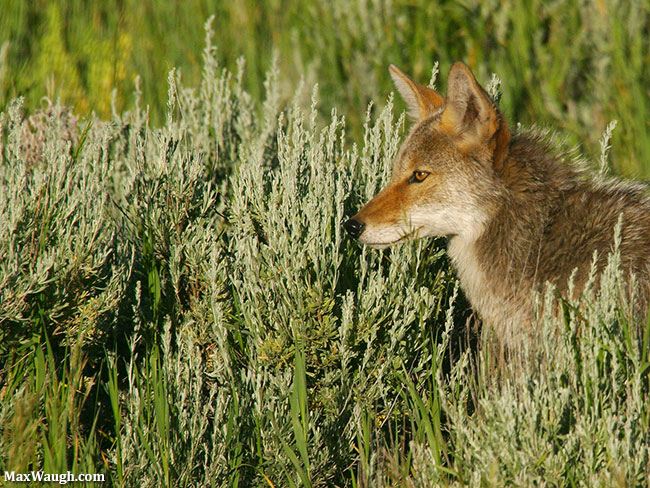 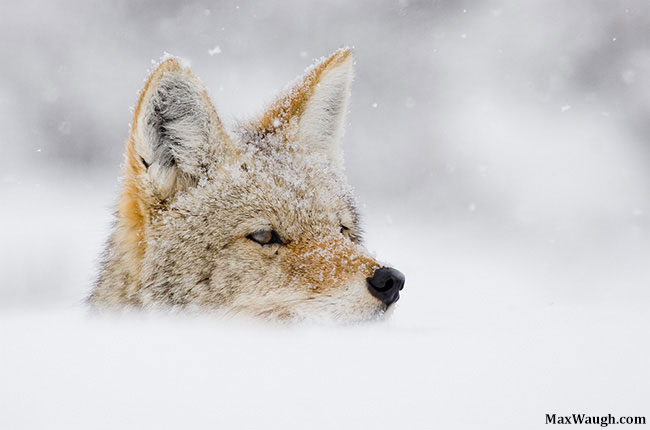 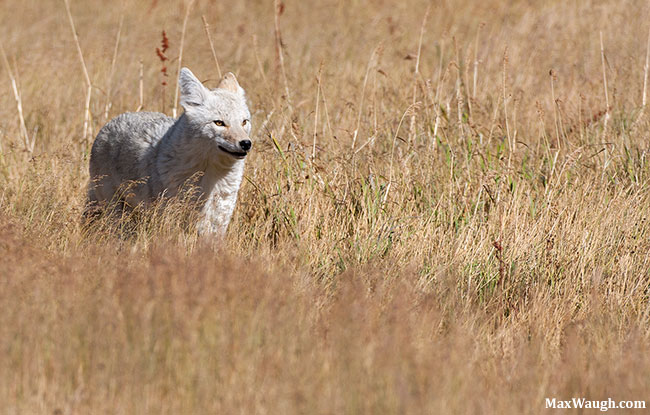 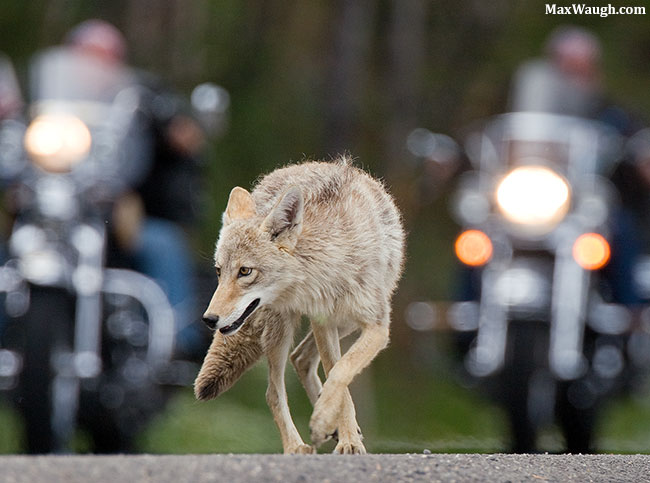 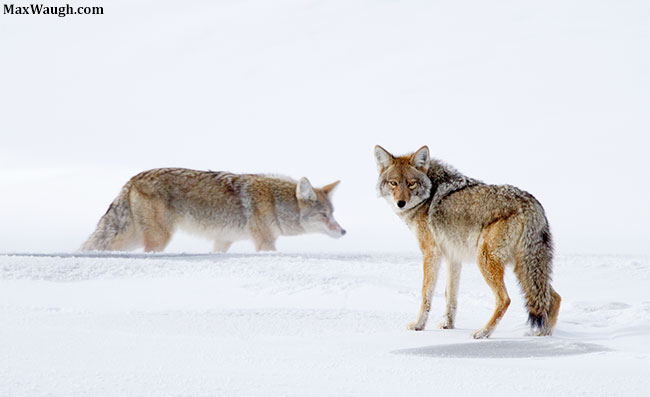 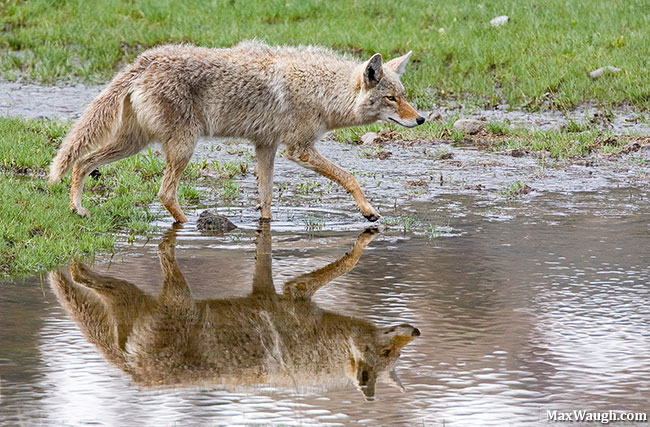 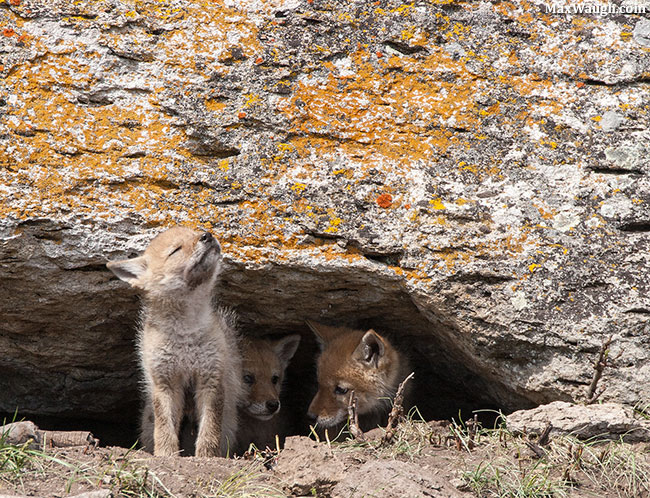 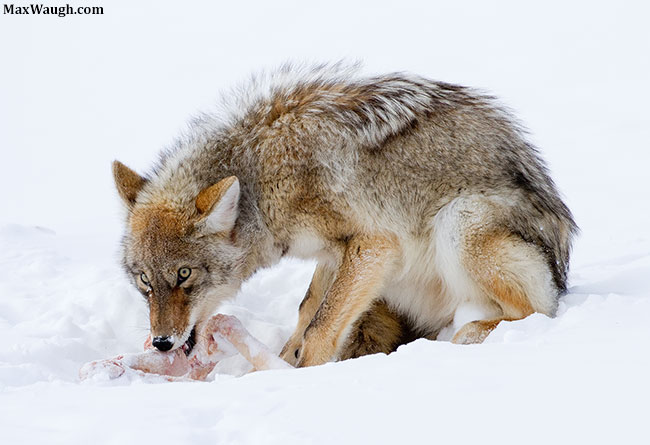 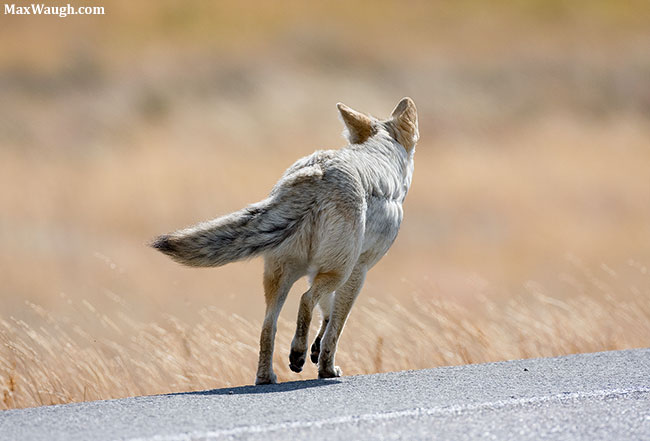 So next time you see a “song dog”–even if you’re disappointed because it’s not the wolf as you first thought–stop and watch… chances are you may get a nice photo opportunity anyway.

This is a great time to remind everyone that you can now perform keyword searches on this site.  Check out all of the coyote pictures in the archive here!

By the way, the coyote is the only animal featured twice in my 2016 Wild Canids calendar, including the cover! 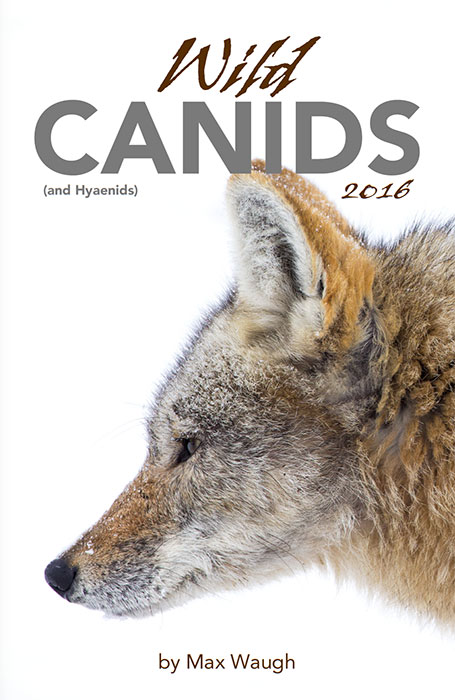