An 8:00PM start on a windy and potentially rainy night.  On Halloween.  It wasn’t looking like a sellout tonight, but at least the bad weather held off for the most part (staring at the windows of the press box at 1:30AM, it’s really coming down now).

The Huskies may have played their best game of the season, beating the Arizona Wildcats 49-3.  I’ll avoid any Halloween puns, but I must say that the crowd that was on hand enjoyed the show, including one of the more enjoyable performances by the Husky Band in years.  On to the photos.  You can see a few extras in the photo archive. 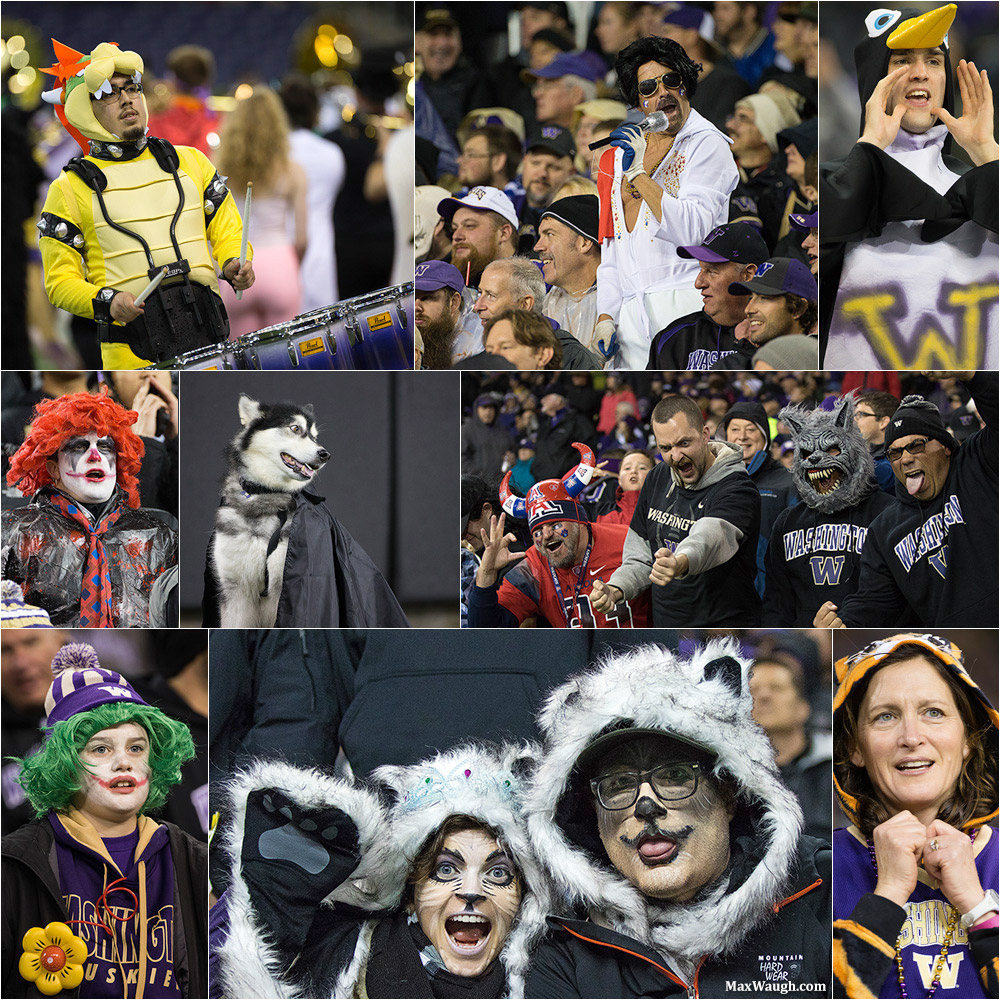 A collage of some of the best Halloween costumes of the night. 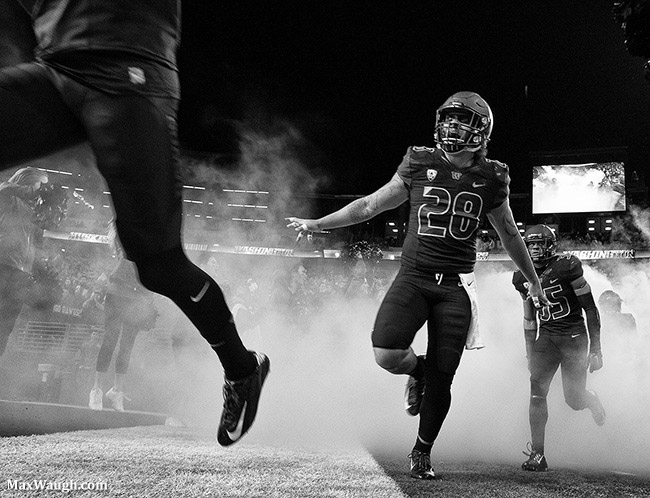 The Huskies enter the stadium for the Blackout Game. 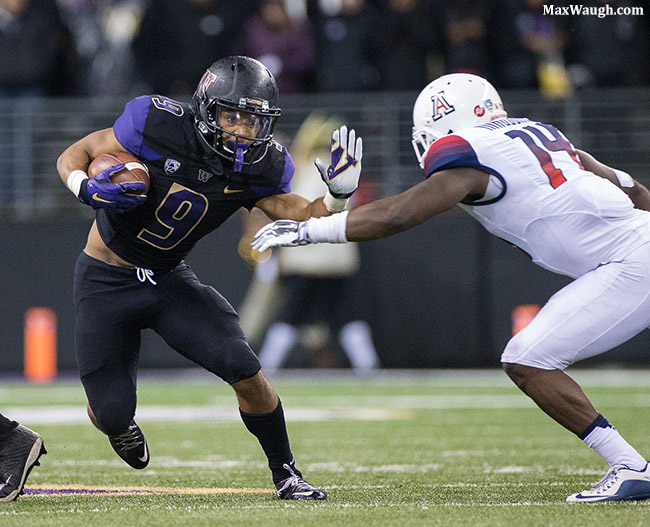 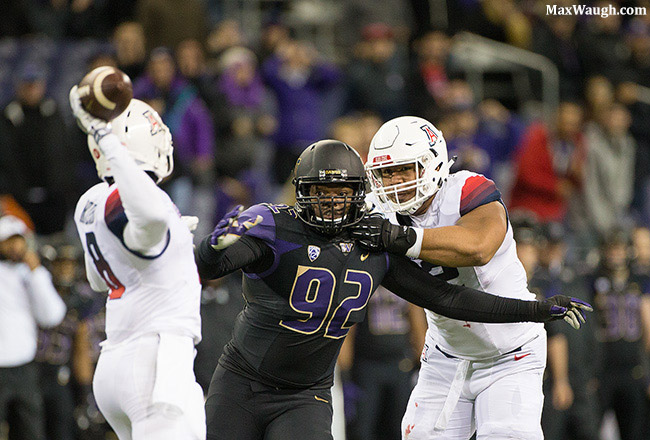 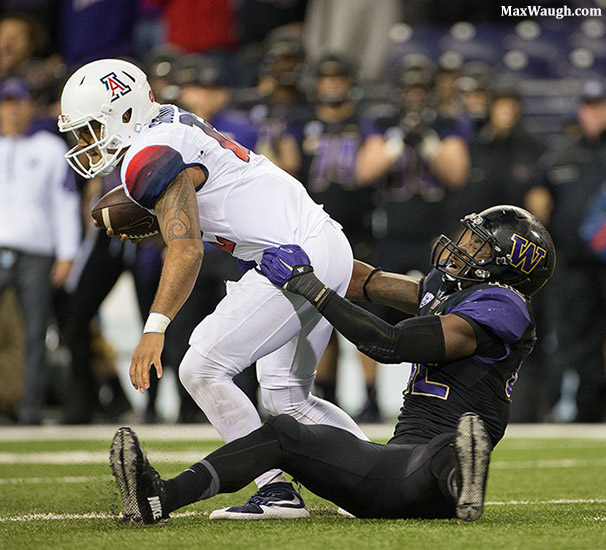 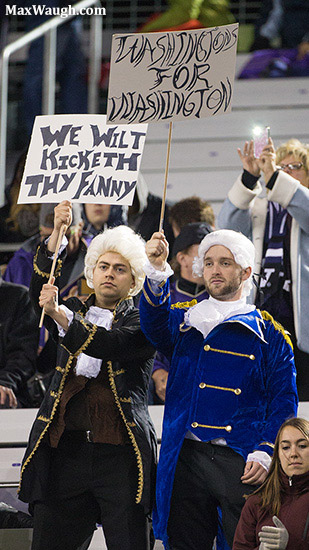 George Washingtons were on hand. 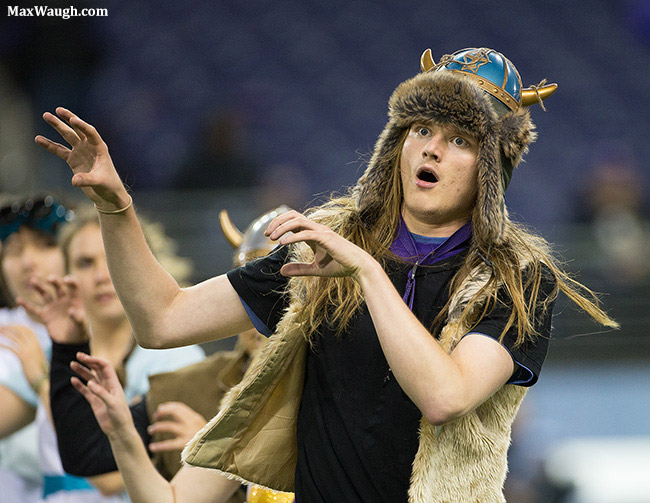 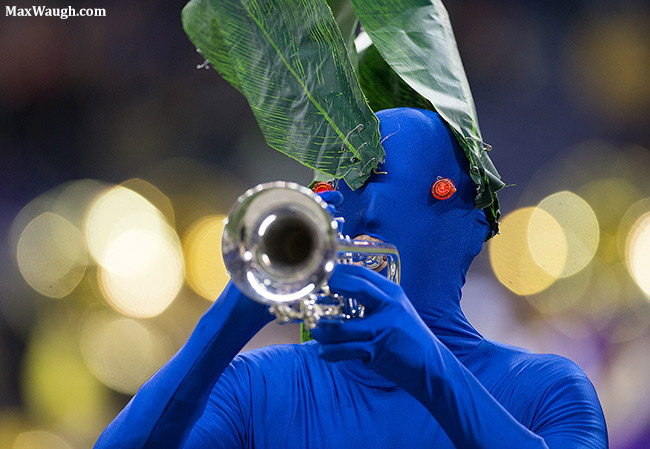 I have no idea… 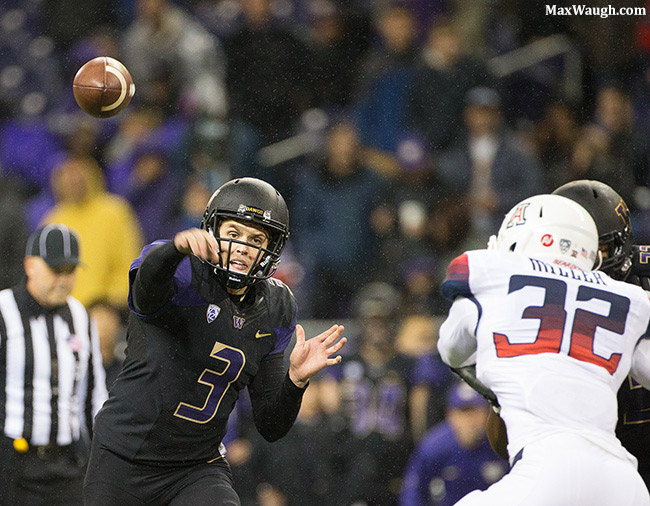 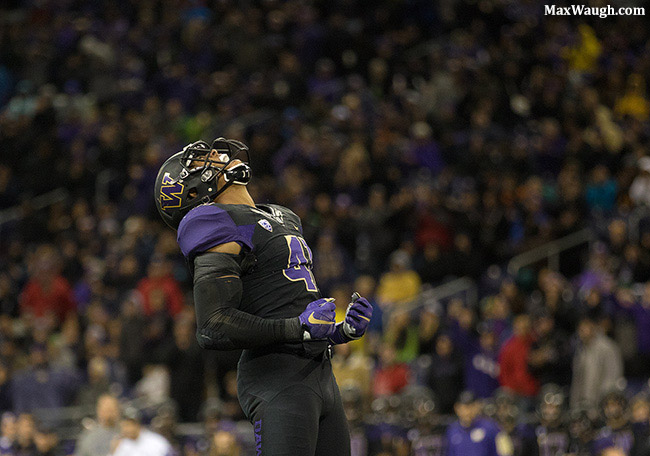 Travis Feeney exults after a sack. 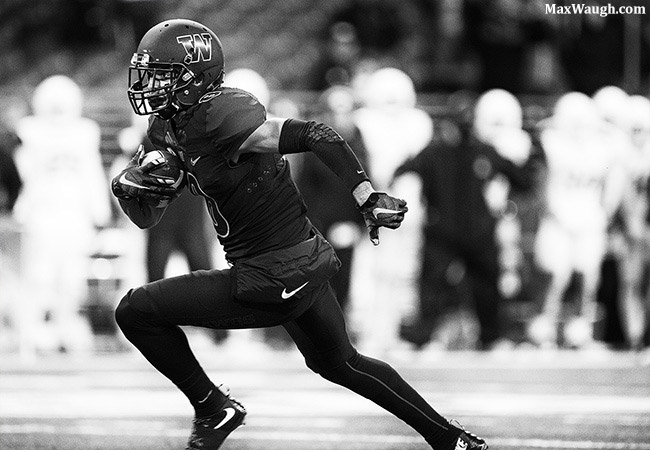 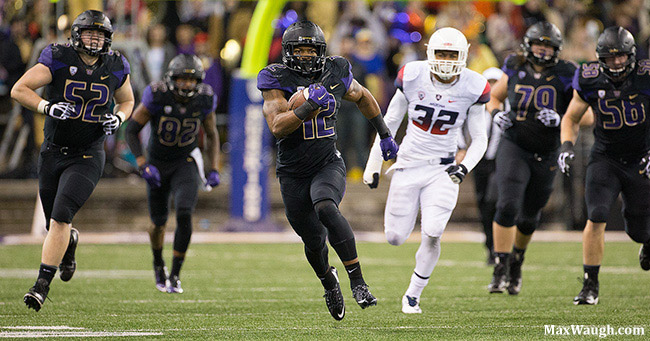 Another long Dwayne Washington touchdown, this time a 69 yard run. 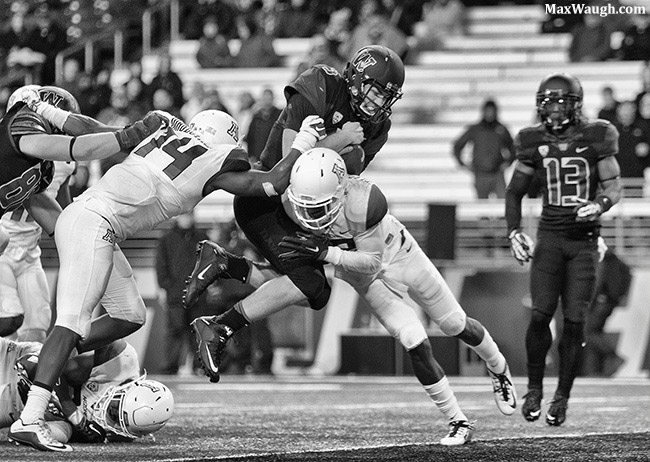 Jeff Lindquist powers his way to a touchdown. 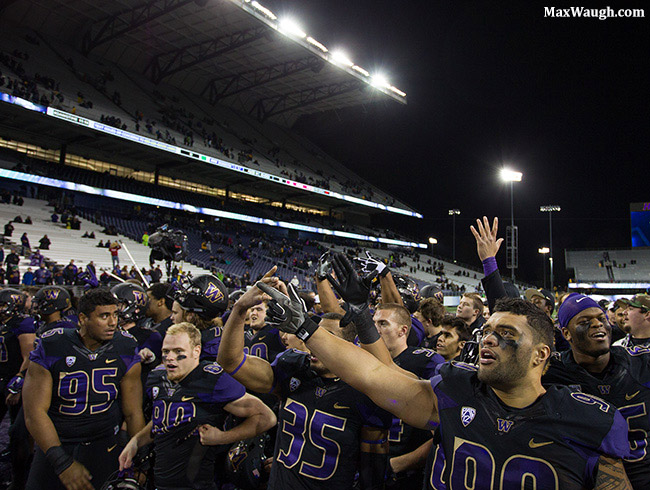 Under Chris Petersen the Huskies actually know the words to the fight song! 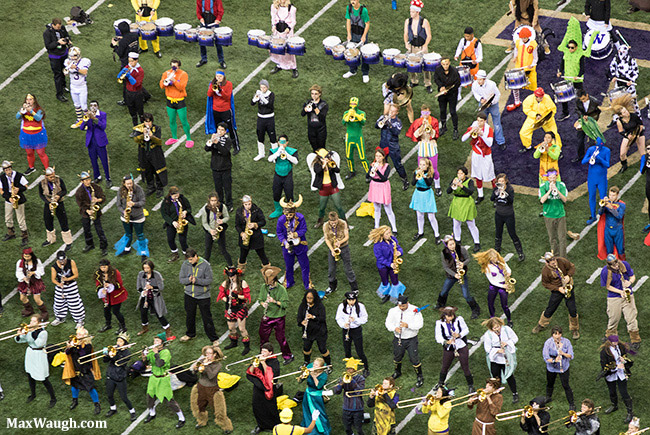 The Husky Band was in fine form, and all dressed up for Halloween.

Remember, you can see a few more photos in the archive.

Husky Fans, don’t forget that Limited Edition metallic prints (and regular lustre prints) of Husky Stadium are on sale.  Order them before the holidays, especially if you’d like to get them framed in time to give as gifts!

New Photos: Yellowstone Fall 2015
Accepting Life as a Hack While Appreciating the Work of Brian Phillips