This article was updated in 2021 with larger, higher quality images, plus a couple new photos.

Birds are an acquired taste.  But if you happen to like, or at least appreciate how cool birds can be, you’ll recognize that they come in all forms and sizes, with distinct characteristics that often go beyond just color and plumage.

There’s one small group of birds that have followed a separate evolutionary path than most of their cousins.  Of the estimated 10,000 different bird species on the planet, only about 55-60 of them (depending on whom you ask) are permanently grounded.  Some flightless birds are simply too big and heavy to get off the ground.  Others have developed specific adaptations to overcome their inability to take off… becoming strong swimmers, for example.  Many are vulnerable to predation and as a result are threatened or endangered.

Here are a few of the flightless birds I’ve been fortunate to encounter during my travels over the years: 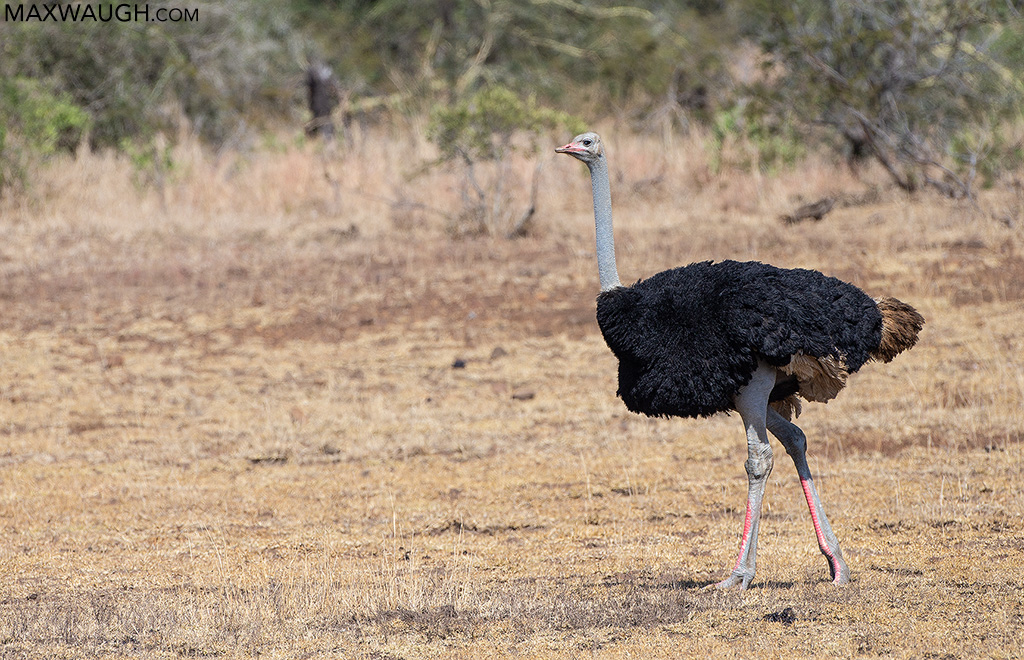 Perhaps the most obvious example is the world’s largest bird, the ostrich. 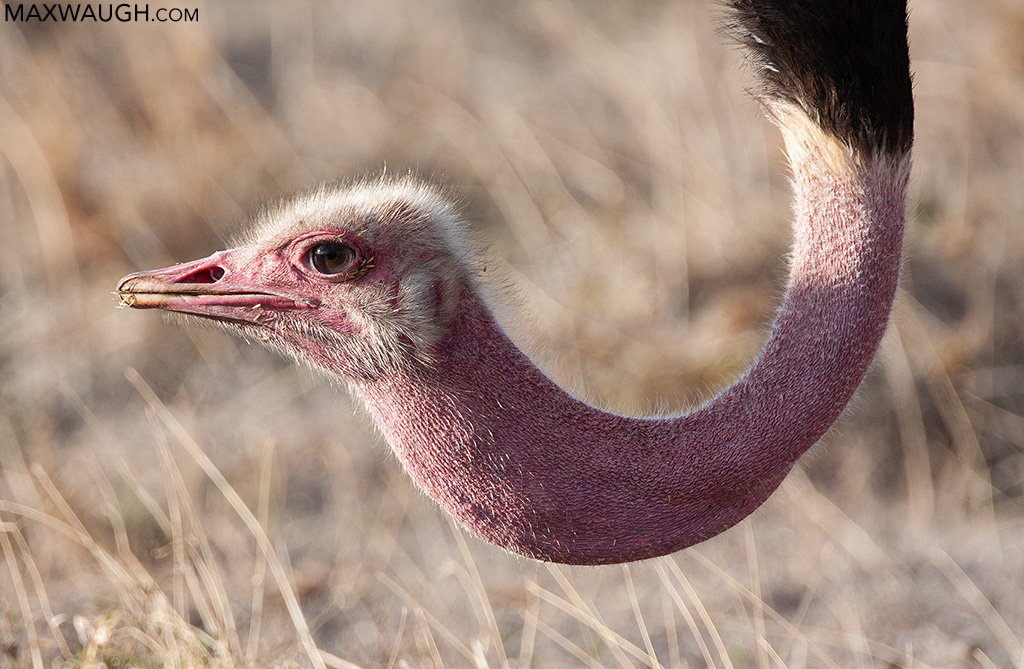 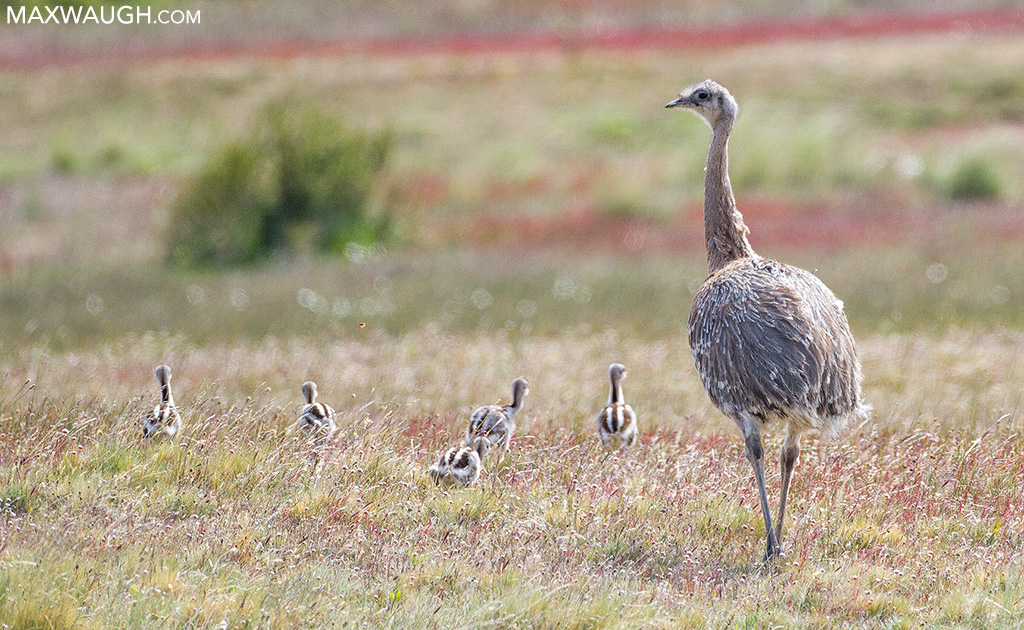 Darwin’s (or Lesser) Rhea is a cousin of the ostrich found in Patagonia. 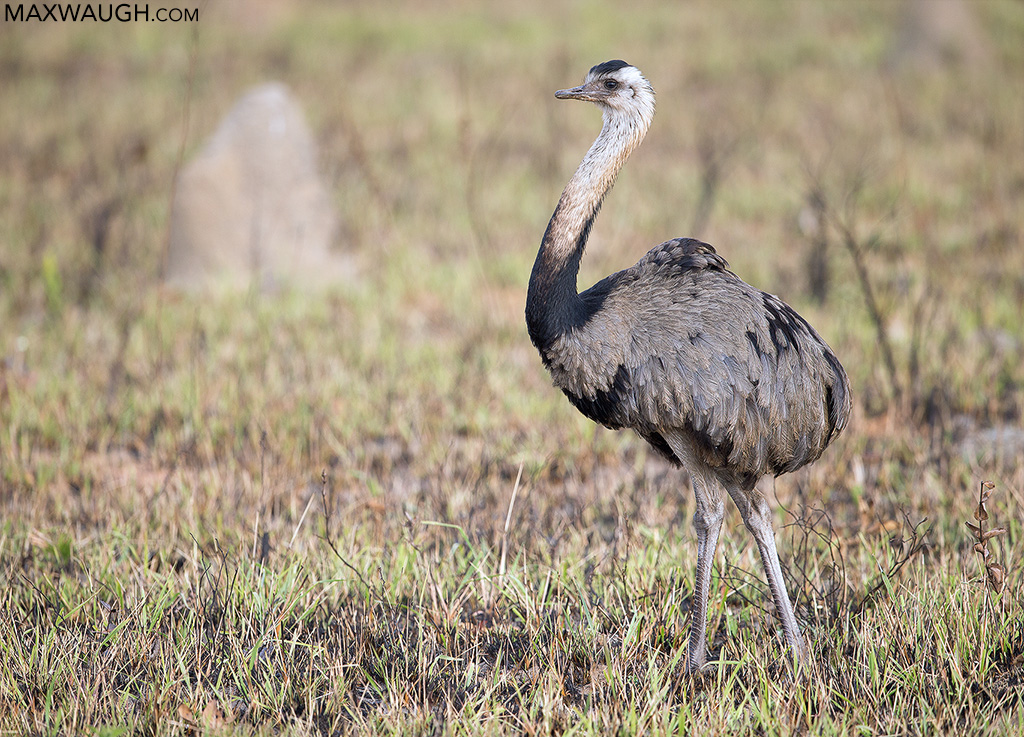 The Greater Rhea is another species, found a bit farther north. 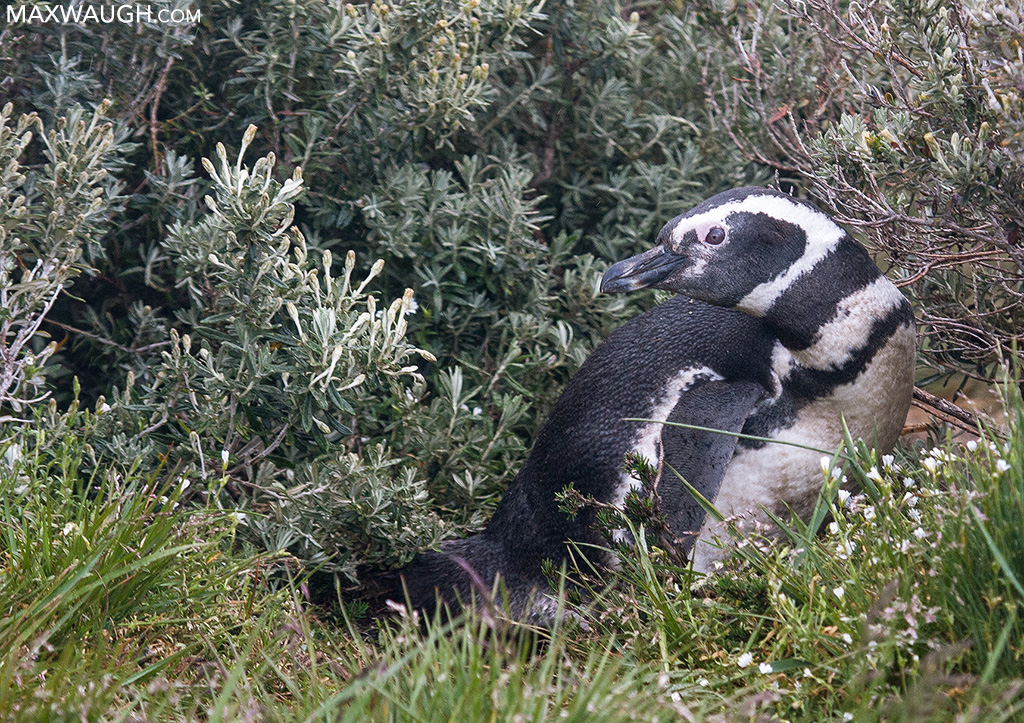 One doesn’t have to visit the Antarctic to see penguins. I’ve never been there but have seen several different penguin species. This Magellanic penguin was photographed in Argentina. 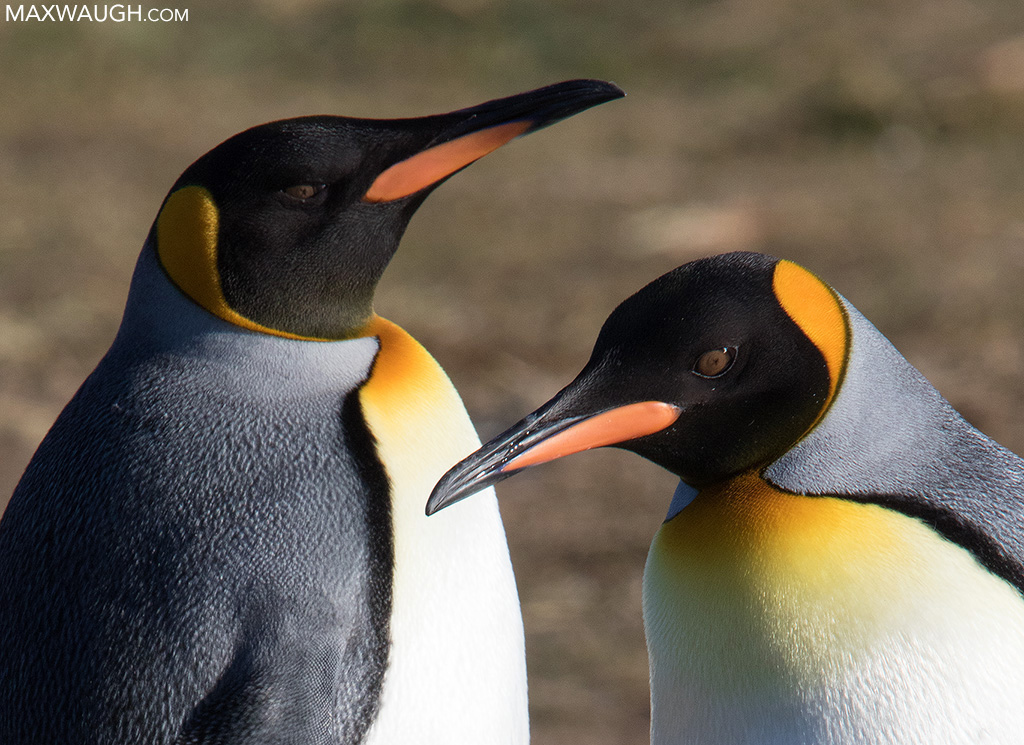 Is this the most beautiful flightless bird? King Penguins are quite handsome. 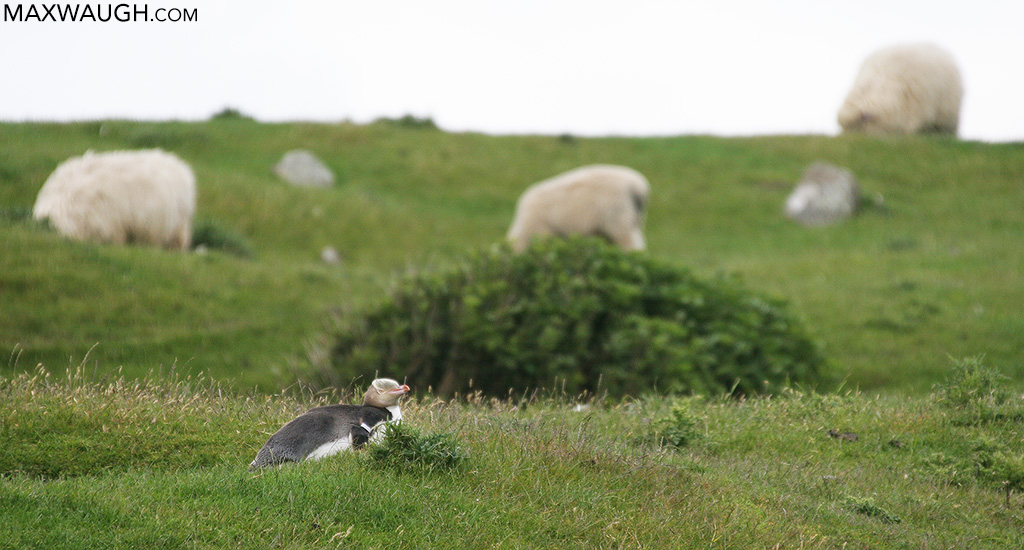 The endangered yellow-eyed penguin is found in New Zealand, sometimes mixing with the local sheep. 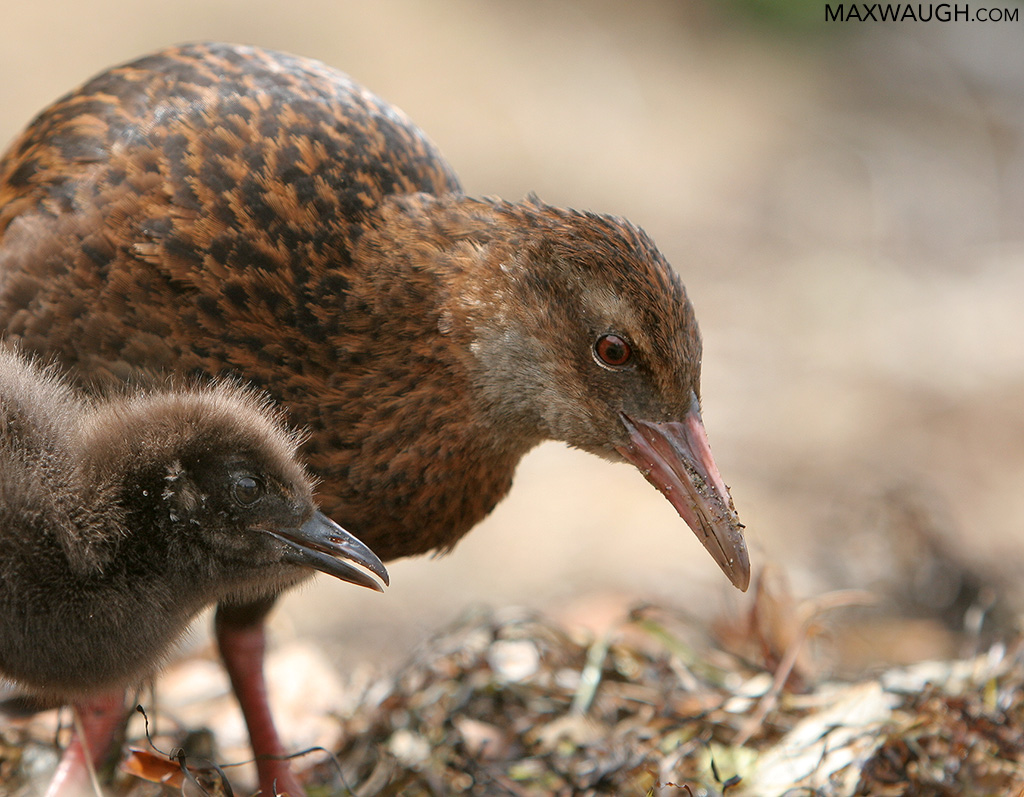 Another flightless New Zealand resident is the weka, a small chicken-like bird. 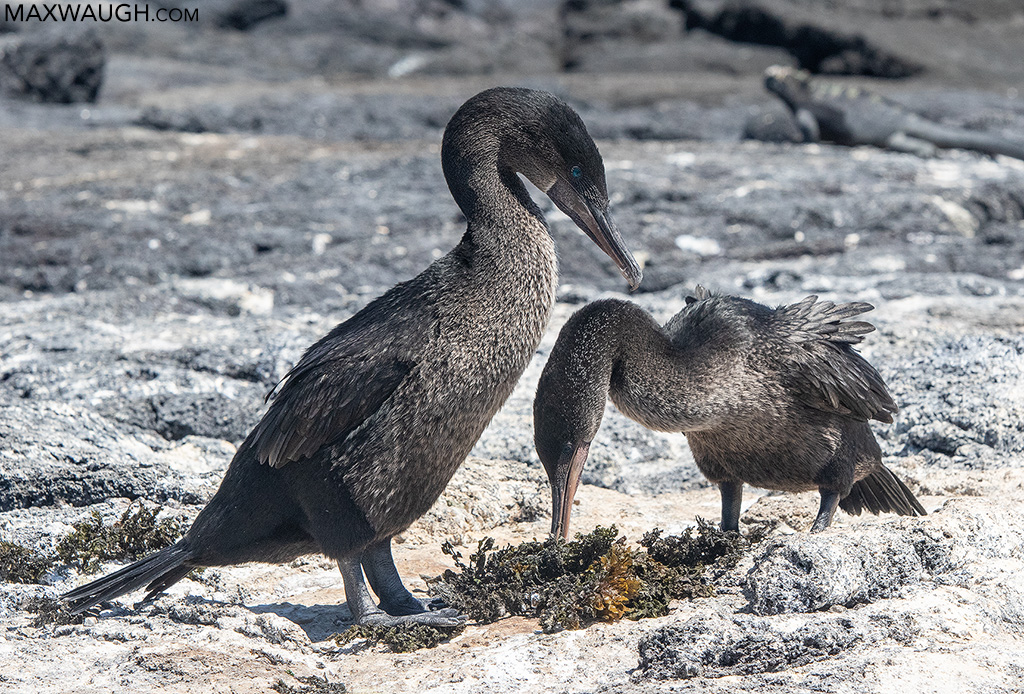 The flightless cormorant is a large bird found only in the Galapagos Islands. 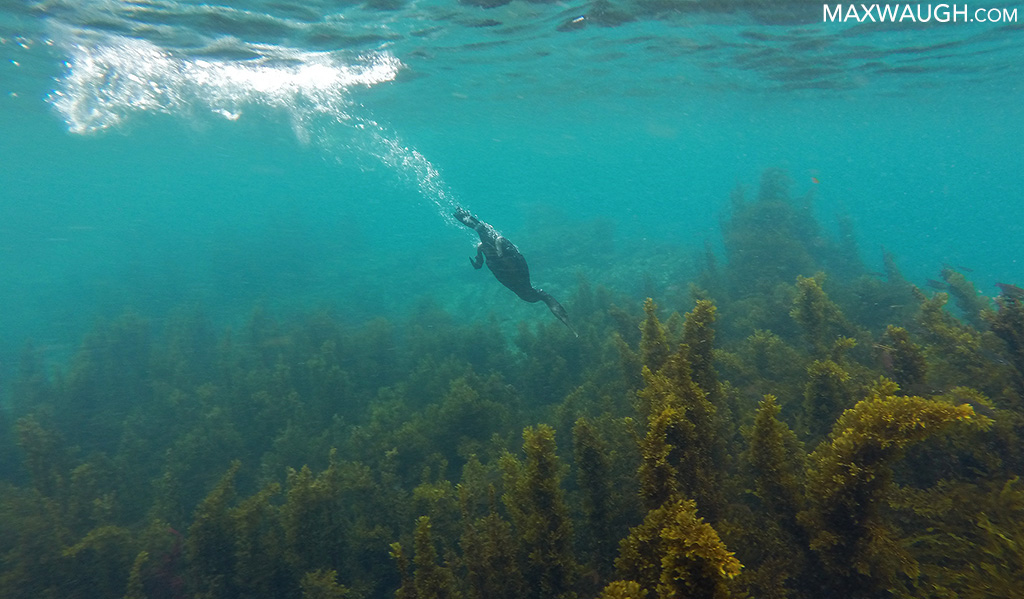 These cormorants make up for their lack of aerial talent by being prolific swimmers. 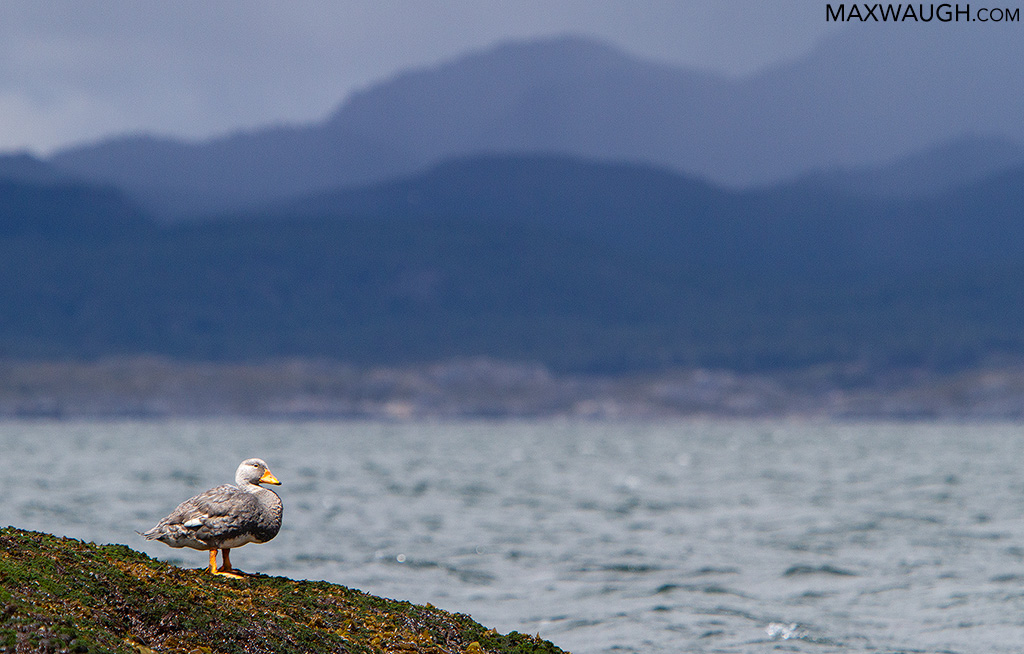 Another larger-than-normal flightless bird is the steamer duck, found in Tierra del Fuego.

Flightless bird sightings are definitely underrated.  Even though they’re often clumsy and a bit wobbly on land, it’s prudent to appreciate the relative scarcity of these birds and enjoy the few viewing opportunities we can get.