I’ve finally added some Costa Rica photos to the archive.  It’s one of my favorite destinations for wildlife photography, and I have quite a few images that will be uploaded eventually.  I decided to start with my last trip, from the tour I led in 2014.  Though we didn’t have a ton of “amazing” sightings, we saw a high volume of cool stuff and had a great time with the tour group I led.

The Costa Rica 2014 gallery may be viewed here.  I’ve shared some of the highlights below.

The trip started off in the central highlands, home of the resplendent quetzal, one of the world’s most beautiful birds. 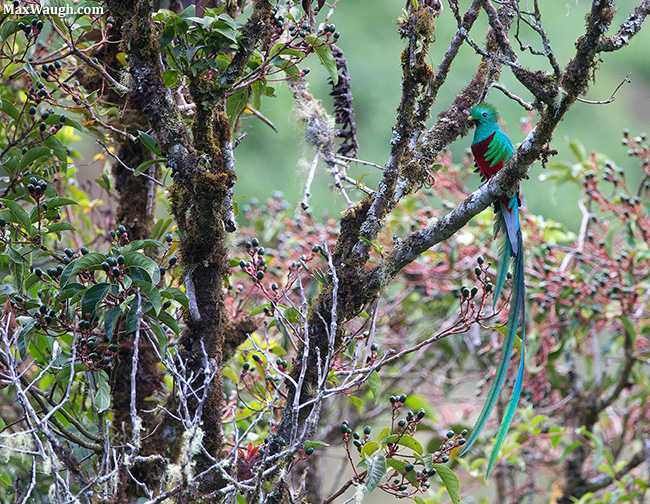 This was a great birding area, with toucanets, woodpeckers and tanagers present.  There were several hummingbirds on the grounds of the lodge, including the green violetear. 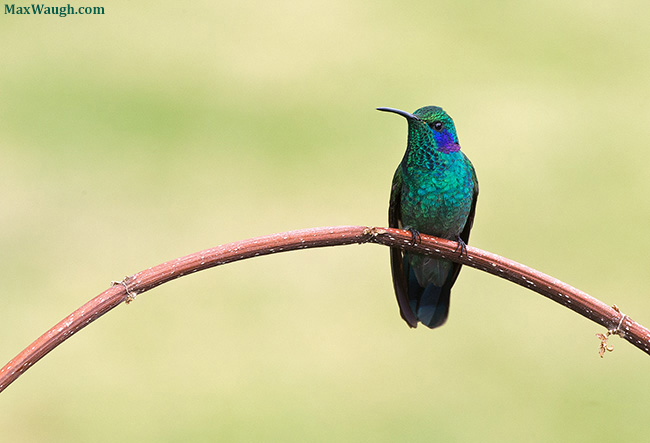 Our next stop was along the Pacific coast.  Carara National Park is home to plenty of wildlife, including lines of fascinating leaf cutter ants. 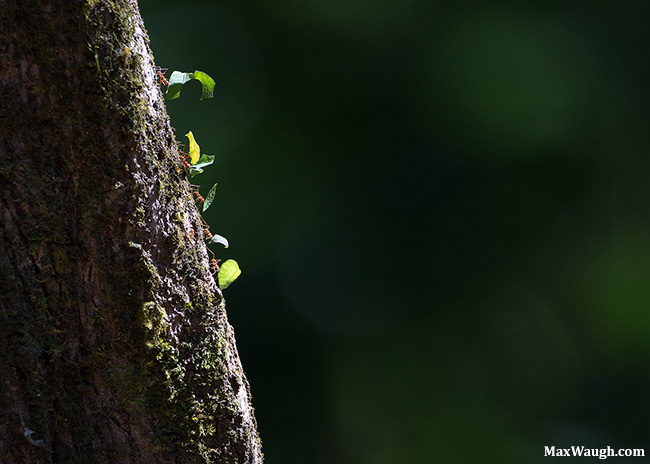 There is good birding in this region.  Major sightings included the turquoise-browed motmot and the ferruginous pygmy owl. 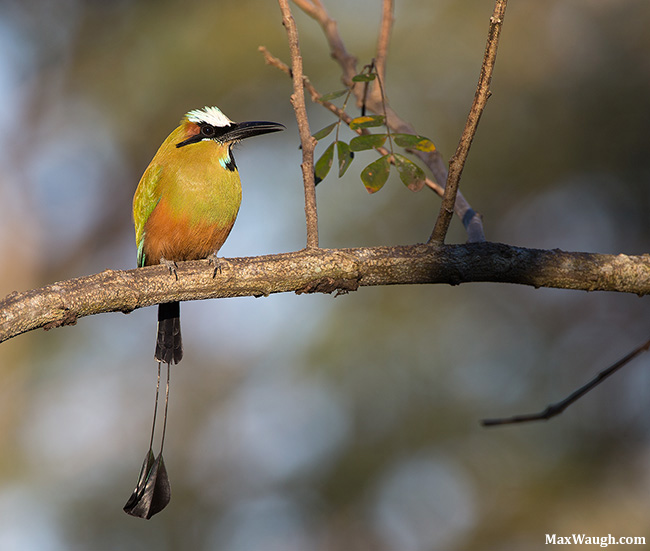 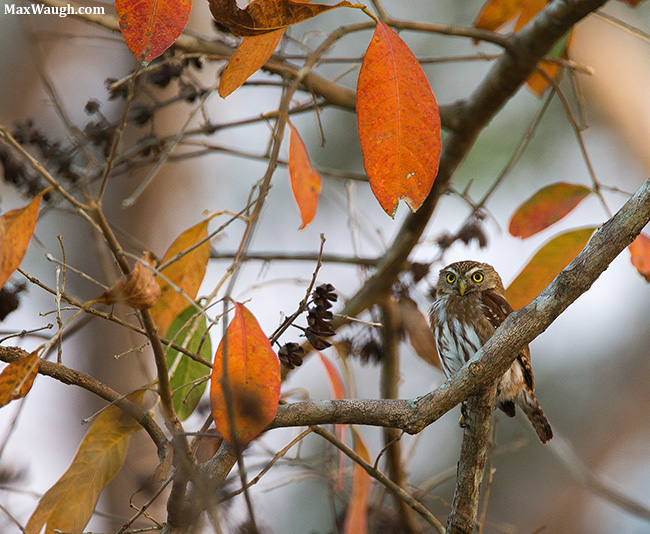 We took a cruise down the Rio Tarcoles, famous for its huge crocodiles and plenty of shorebirds.  We counted at least nine or ten species of herons and egrets alone, including the diminutive green heron below. 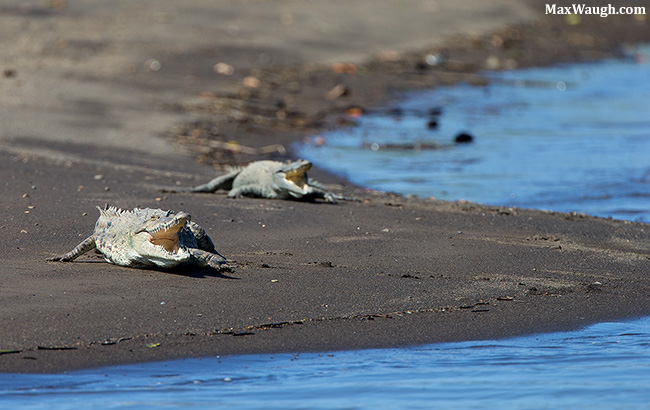 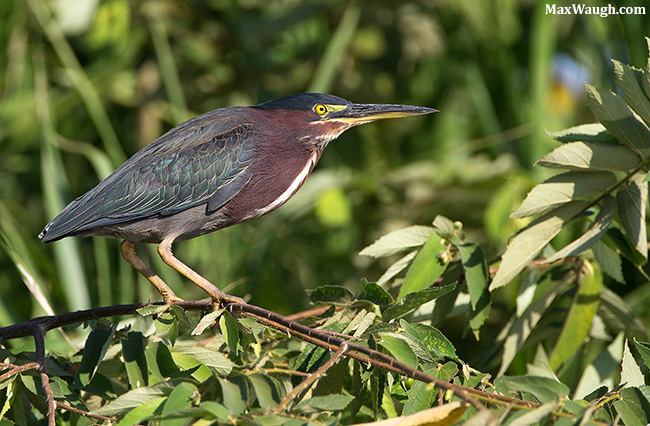 The Pacific coast has plenty of wildlife action and scenery.  Brown pelicans fly close to shore, and the sunsets can be quite beautiful. 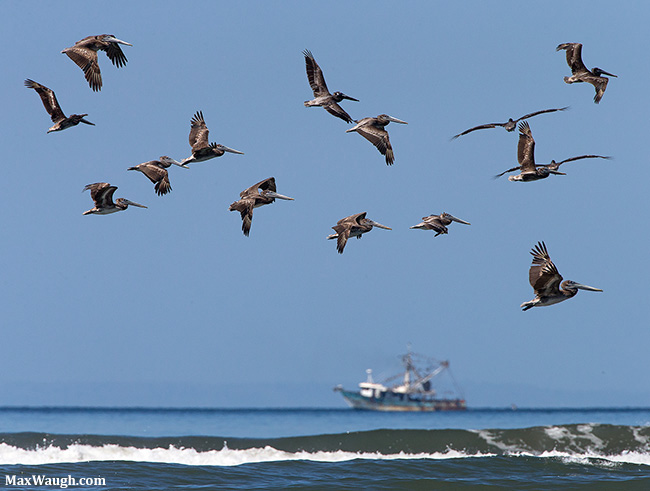 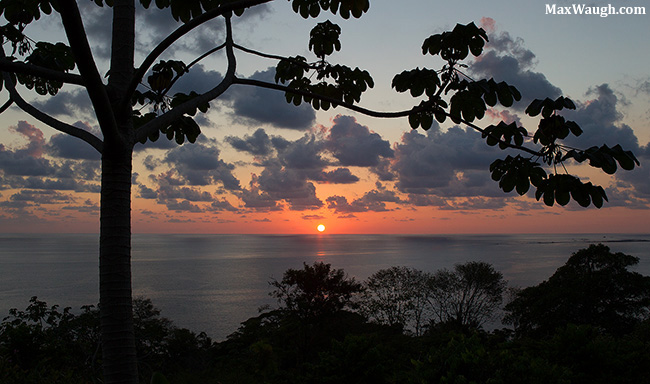 We had time to participate in a couple of night walks, when the creepy crawlies like to come out.  This neotropical green anole was one of the prettier nocturnal critters on display. 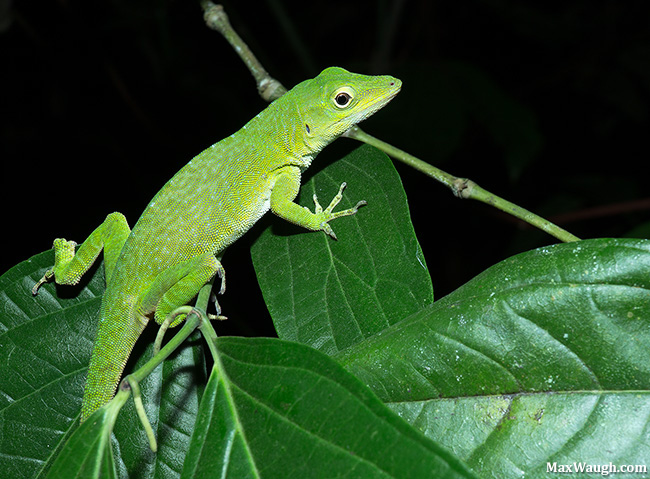 The trip finished up in Corcovado National Park, my favorite place in Costa Rica and home to the Baird’s tapir. 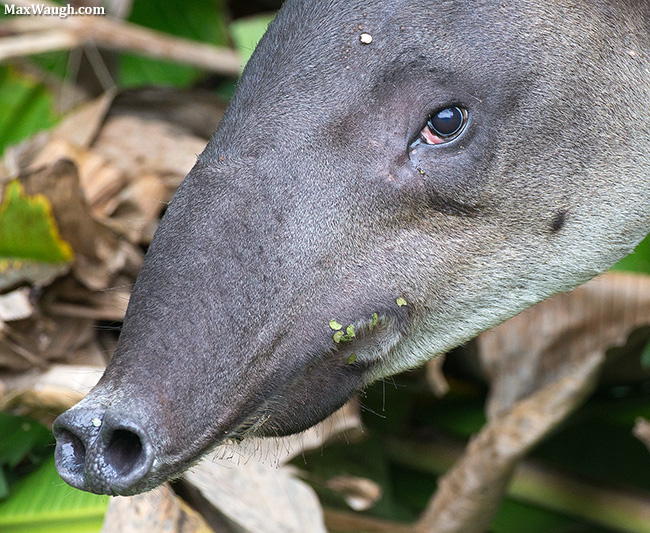 Don’t forget to check out the full gallery here using the Slideshow function.

If you’re interested in joining me on a future Costa Rica adventure, check out my tour website.  The 2016 tour schedule is already full, but I’m getting a lot of early interest in 2017 trips.

A Week in the Life of a Professional Nature Photographer
2016 Calendars: Costa Rica