Last year I finally had an opportunity to return to Ecuador’s Galapagos Islands when I led a small tour group on an eight day cruise in the archipelago.  The Galapagos is famous for its unique biodiversity.  It’s home to numerous species that are found nowhere else on the planet.  The ecosystem is slowly recovering after sailors and early settlers wreaked havoc on the island environment and its residents.  Thankfully, much of what makes this island chain so special remains for visitors to enjoy.  Here’s a short video compilation I put together from our trip:

While visiting several different islands, we had opportunities to get up close and personal with wild sea lions, birds and reptiles.  As I’ve mentioned in past articles, the Galapagos is one of the few places I’ve visited where the wildlife experience actually exceeds what you see on television.  Here’s a taste of some of the wonderful wildlife encounter we had both on land and in the ocean.  You may view the full gallery (over 200 photos) from the trip here.

Galapagos sea lions are everywhere.  We occasionally came across nurseries of cute pups waiting for their mothers to return from feeding in the ocean. 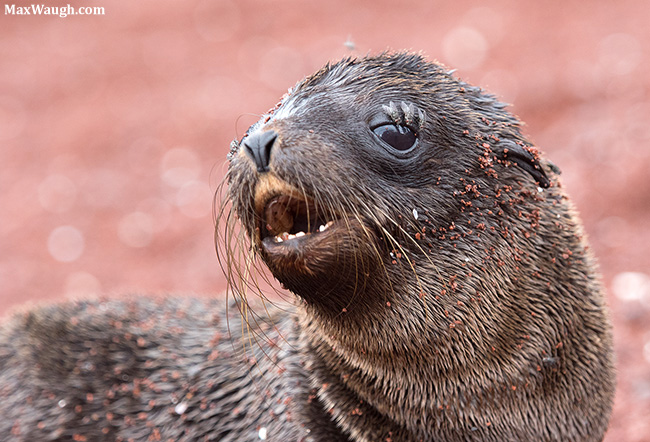 The Galapagos is home to numerous bird species, some of which can only be found there.  Among the endemic birds is the Galapagos penguin, the world’s northernmost penguin species. 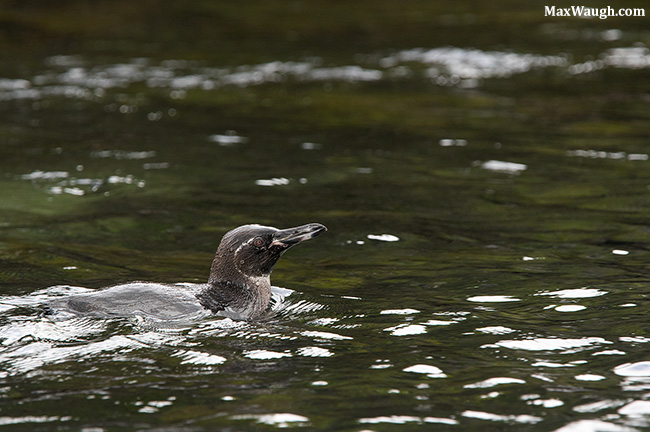 Frigatebirds are a common sight in the islands.  On our final morning we had an opportunity to walk through a great frigatebird rookery.  This is a chick, still sporting fluffy white plumage. 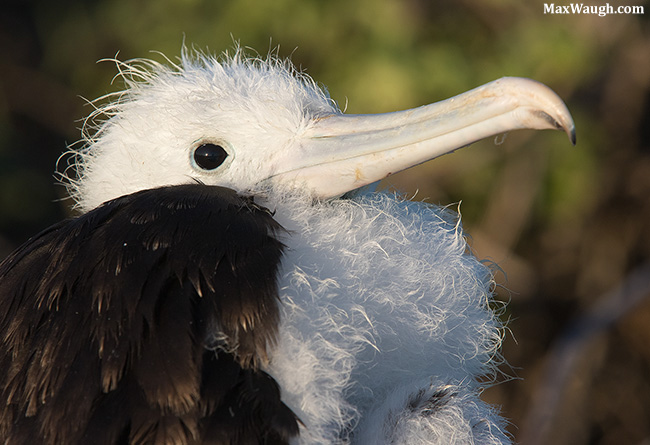 There are several other seabirds and shorebirds present.  The swallow-tailed gull has the distinction of being the world’s only nocturnal seabird.  This is a juvenile. 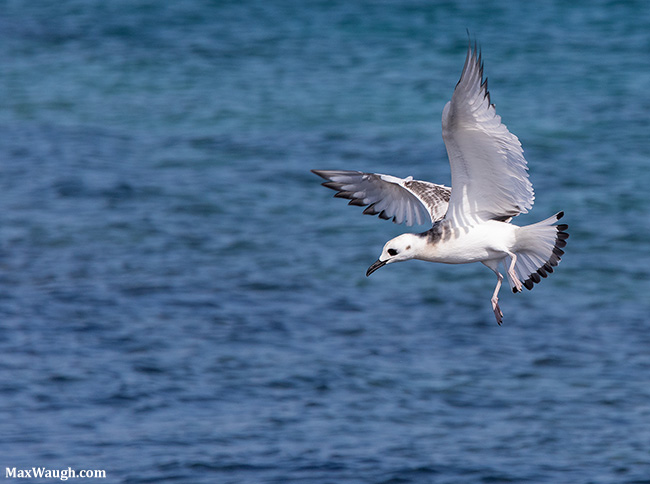 Some of the islands’ most famous residents are reptiles.  You can only see marine iguanas here, sometimes in the water. 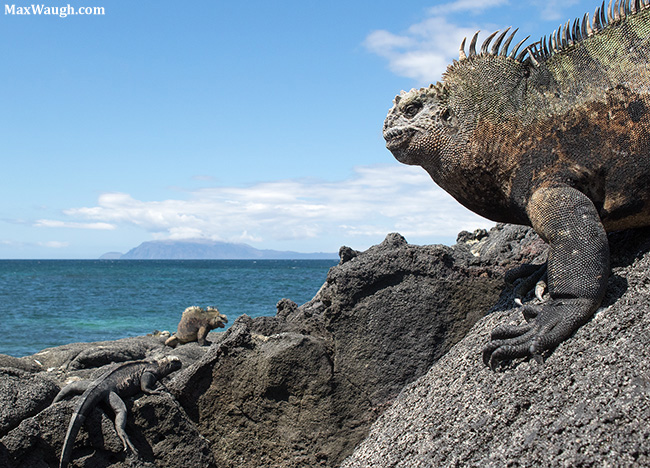 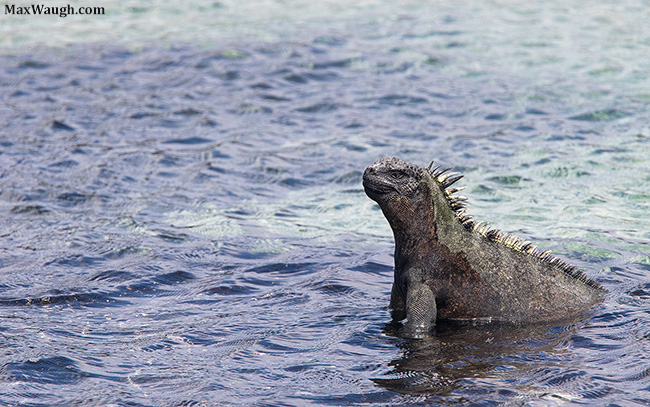 Another famous reptile is the giant tortoise.  We had to drive up to the rainy highlands to see these behemoths in the wild.  They can sometimes live to nearly 200 years old! 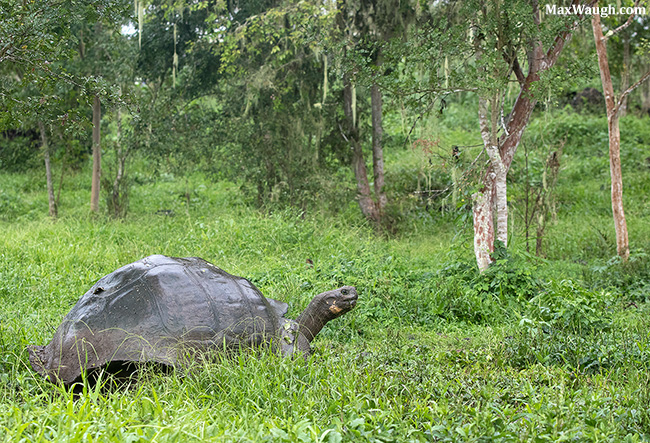 Sporting bright red, orange, yellow and blue, Sally Lightfoot crabs dot the beaches and rocky shorelines.  This is one of the most colorful animals I’ve ever encountered. 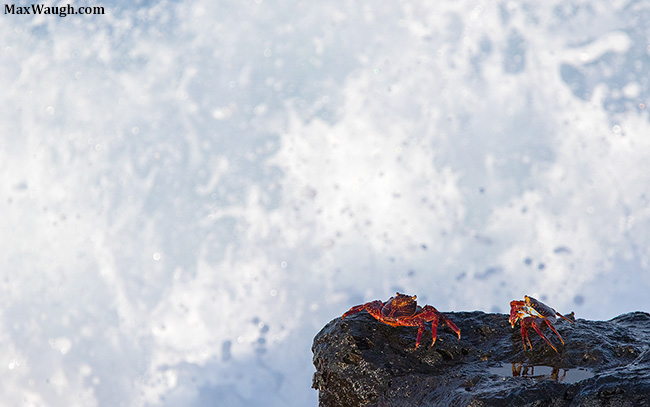 We had some fantastic encounters during our daily snorkeling excursions as well.  Over the course of the week, we saw dozens of green sea turtles. 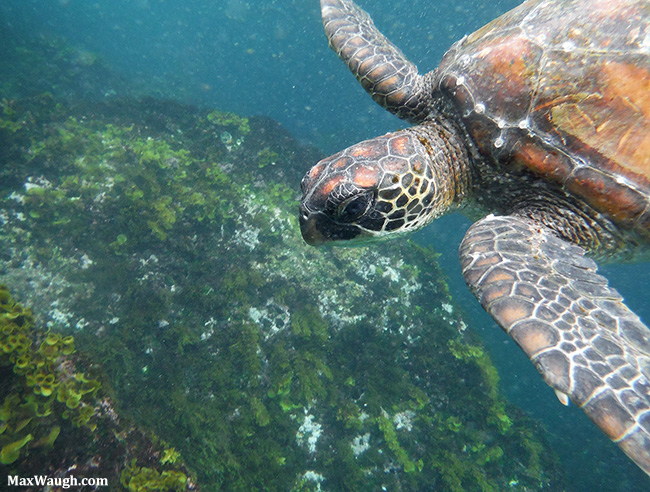 Unfortunately, my camera body died early in the trip, so I had to borrow an underwater point and shoot camera (thanks Jules!).  As a result, I got far fewer photos during our snorkeling outings than I had hoped, but a few interesting shots turned out.  Swimming with sea lions is always a highlight of a Galapagos trip. 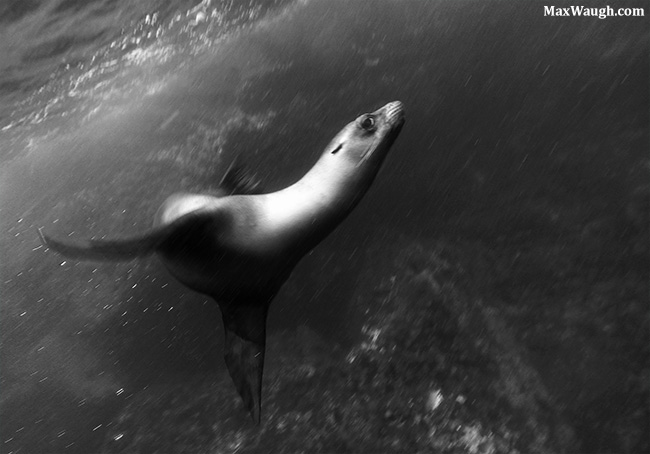 It was a great adventure, and I can’t wait to get back there again.

View the full Galapagos 2015 photo gallery in the archive.  And remember, you can order prints of nearly any image.

Want to join me on my next Galapagos adventure?  I’ll be leading a tour in 2017.  Learn more about it here.