My latest gallery of new images features a few photos from the private tour I led in January around the Pacific Northwest.  It was essentially a winter bird photography tour, since this is the best time of year to look for owls, eagles and other birds both in Washington and British Columbia.  Though the rain was a constant threat (our last day was soaking wet… so bad that my phone died in my pants pocket!), we did find three species of owls and saw hundreds of eagles both in Skagit Valley and in southwest British Columbia.

The Skagit Valley and Boundary Bay are two hot spots for raptor activity.  Short-eared owls are my favorite subject to photograph during this time of year, since they can be extremely cooperative at times.  We didn’t have much luck with them this time around, but a few shots turned out.  The bald eagles, on the other hand, were everywhere.  Many were simply sitting in the muddy flats and farmland.  We also saw northern saw-whet owls, a great horned owl, rough-legged hawks (below) and other birds of prey. 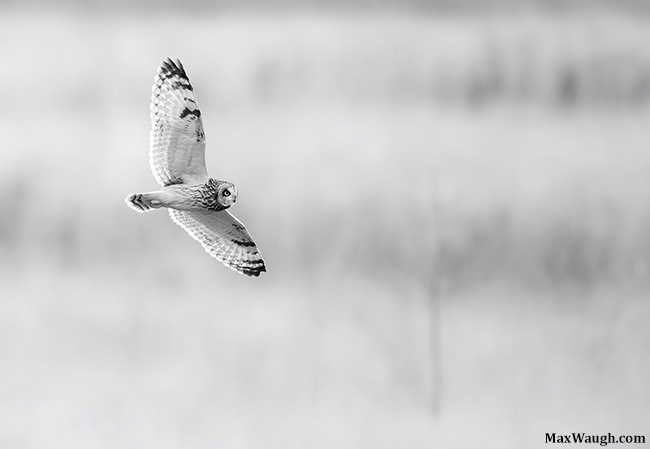 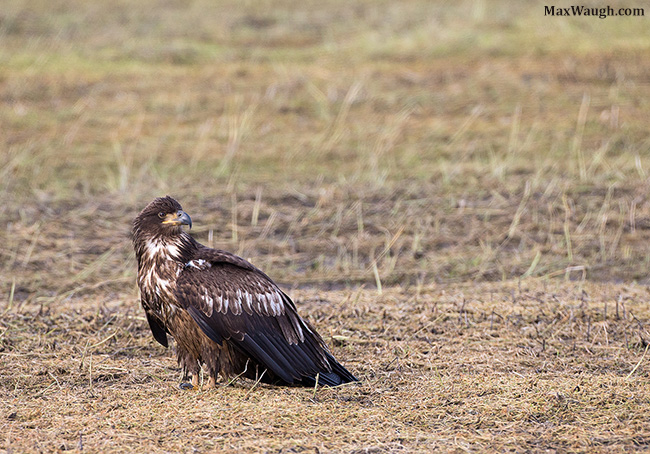 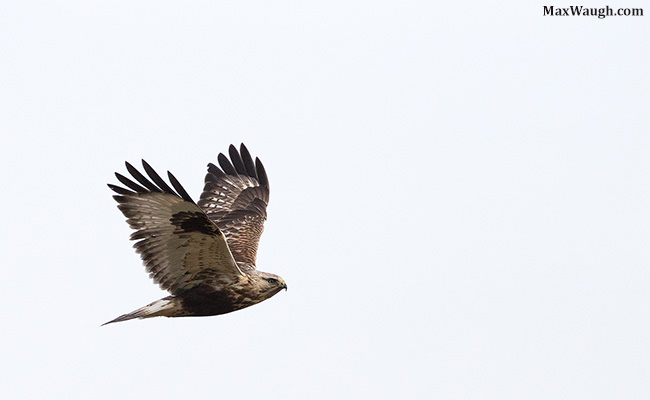 Reifel Bird Sanctuary in BC is a popular birding destination.  The sanctuary has a resident flock of sandhill cranes that hangs out year-round, in part because they are fed by visitors.  Though I don’t feed the birds at Reifel, there’s no question they’ve become acclimated to human presence and much easier to photograph as a result. 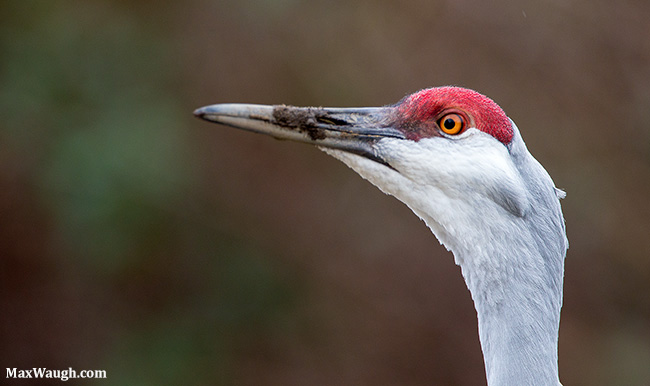 Even if the owls and other birds of prey aren’t around, Reifel can also be an excellent place to photograph waterfowl.  Winter residents include the colorful wood duck, handsome ring-necked duck and even the hooded merganser, which looks rather regal when the male raises his crest. 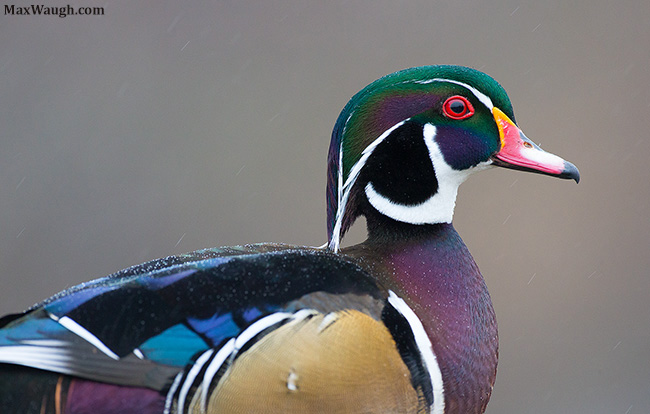 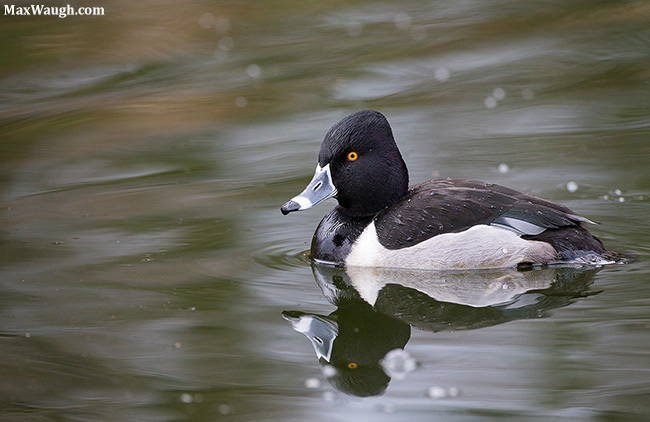 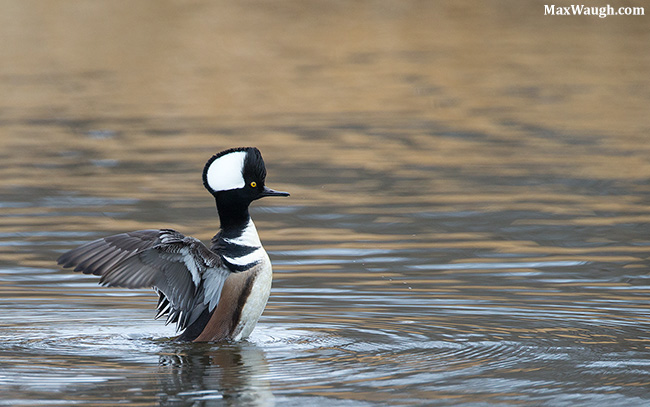 See all of the images in the PNW Parks & Reserves 2016 gallery, and check back occasionally during the year in case I add more photos from future visits.  Don’t forget that you can order prints of nearly any image in the archive.

If you are interested in joining me on a private photography tour in the Pacific Northwest, please visit the Tours & Workshops page.