At some point during my youth, my parents bought me the National Geographic Book of Mammals, a two volume set full of colorful pictures of what I probably thought were all of the world’s mammal species.  Fascinated by wildlife even as a child, and I would spend a lot of time poring over these books (along with old Nat Geo magazines and my World Book Encyclopedia set).  The second volume, K-Z, featured one particular oddity that stood out from the rest: there was an animal listed under the letter Q.

Ever since those days I’ve had a hard time forgetting about the quokka.  Never heard of it?  Don’t worry, even my spell check thinks it’s a misspelled word.

I never really thought I’d ever see a quokka, especially after learning in later years that they’re basically only found in one small area of Australia, largely confined to Rottnest Island.  But sometimes opportunities pop up out of nowhere and decades-long wishes are suddenly fulfilled.  When United Airlines offered a short-lived mileage deal to Australia from the States, my wife and I suddenly found ourselves planning an impromptu vacation.  We didn’t have a lot of time due to Jenn’s work schedule and my own insane 2016 travel schedule.  But April was free, and we’d both wanted to go Down Under for ages.  So we started researching what we could fit into two short weeks.

We knew about the kangaroos and koalas and wombats and platypuses… but what other options were there?  A photographer once told me Western Australia is one of the best places to swim with whale sharks, which happened to be a goal of mine.  Lo and behold, that island with the quokkas was also in Western Australia.  Sold!

After wrapping up stops in Sydney and Tasmania (where we failed to see a “Q” animal the Nat Geo book ignored, the quoll), we flew all the way across the country to Perth, our launching point for Quokka Central.  After arriving on Rottnest Island, we only had about five hours available before we’d be forced to catch the return ferry, so I wasn’t sure if we’d have a chance to find and photograph what is generally supposed to be a nocturnal species.

What is a quokka, anyway?  It’s a small marsupial that was initially mistaken by early Dutch sailors to be a rat.  That’s actually how Rottnest Island got its name.  You can kind of see the resemblance from a distance. 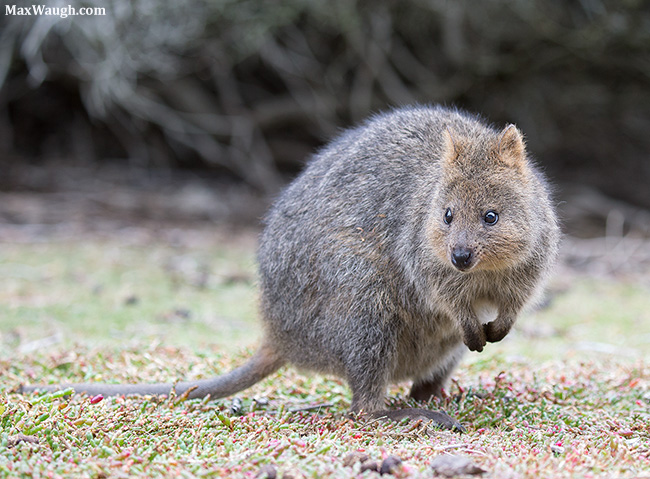 However, up close the quokka transforms into one of the cutest animals on the planet, and was nicknamed “the happiest animal on earth” due to what seems like a perpetual smile on its face.  Don’t believe me about the cuteness factor? 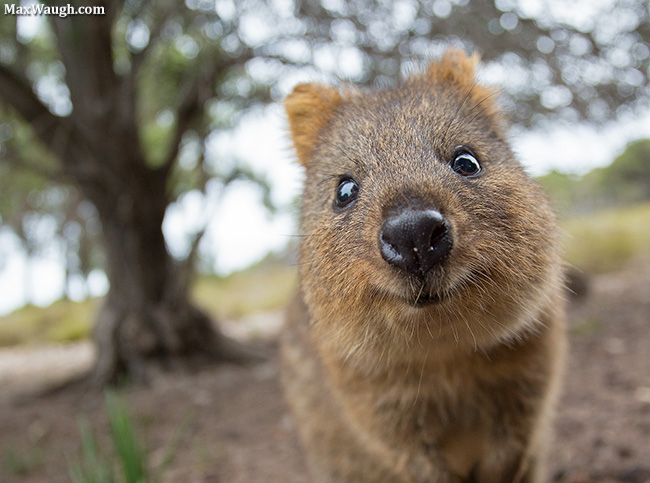 As it turned out, we didn’t have any problems finding them.  There were several quokkas near the main village on Rottnest, though a number were indeed looking for shade under the low trees and bushes, which made for a good place to settle in for the rest of the day. 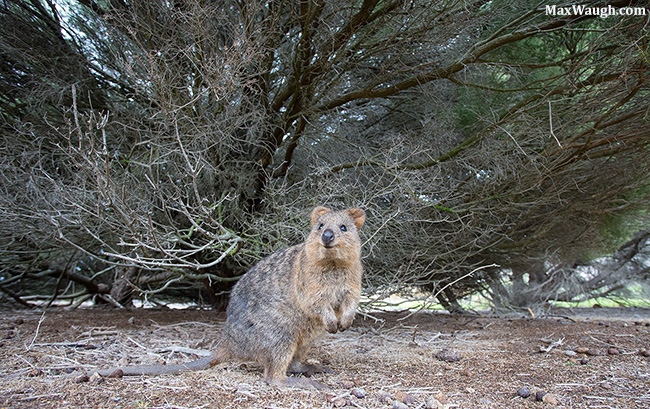 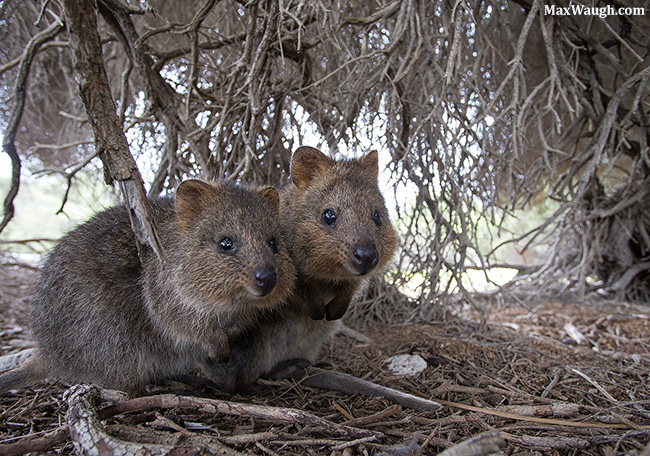 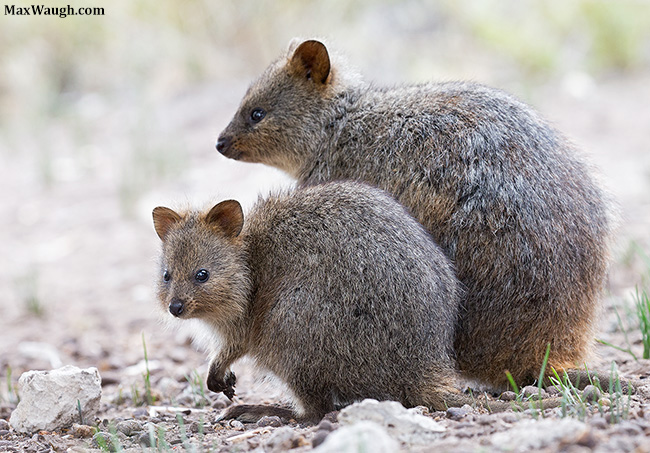 Maybe it did take over three decades, but my long quokka quest was fulfilled… and it was totally worth it.  Want to see more of this adorable critter?  See more photos in my Australia 2016 photo gallery, which is now accessible in the archive.

New Photos: Australia 2016
Three Types of Animals That Get No Love