Hidden at the end of Monday’s quokka piece was a link to my latest photo gallery: Australia 2016.  Last month Jenn and I were fortunate to make our very first visit Down Under.  We only had two weeks, but we covered quite a bit of ground in a mission to see some really cool wildlife.  There were a number of species on my photo wish list, and I was fortunate to photograph many of them.

The quokka was one of these, of course, but Australia is full of so many species that are different from anything else on the planet.  It also happens to be a great birding destination, though in this case I left my big lens at home, so I knew I wouldn’t have quite as many bird photo opportunities as I’d like.  Regardless, it ended up being a fantastic trip, and I rushed to process all of the photos and get them online before work required me to hit the road again.  I’ve uploaded 200 new photos to the archive.

See the full Australia 2016 photo gallery in the archive.  Here’s a preview: 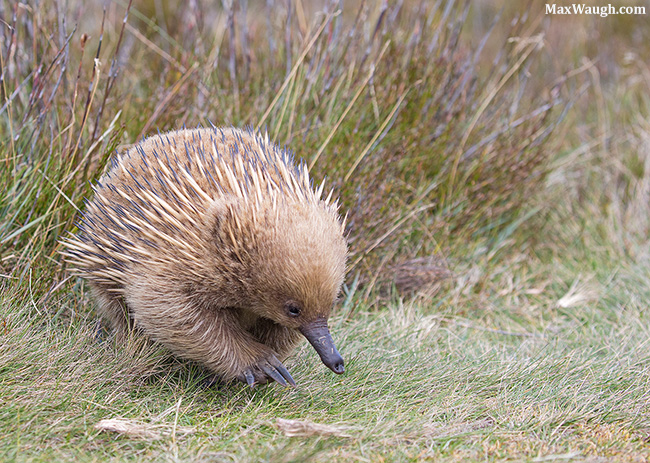 This echidna, one of the world’s only egg-laying mammals, may have been the highlight of the trip for me. 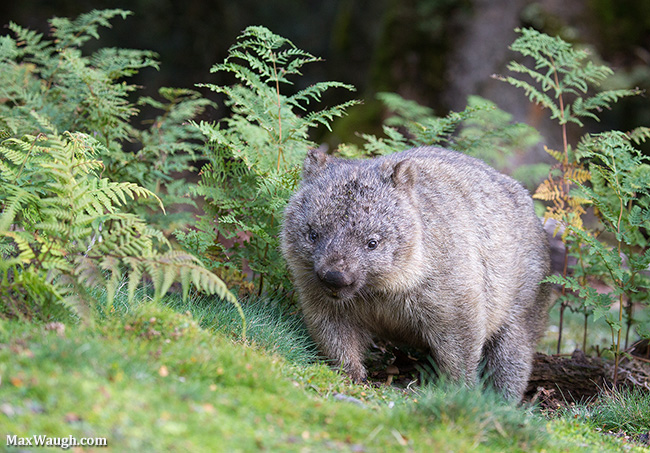 The bare-nosed or common wombat provided loads of photo ops in Cradle Mountain National Park. They’re much larger than I anticipated, and resemble a cross between a bear and a sausage. 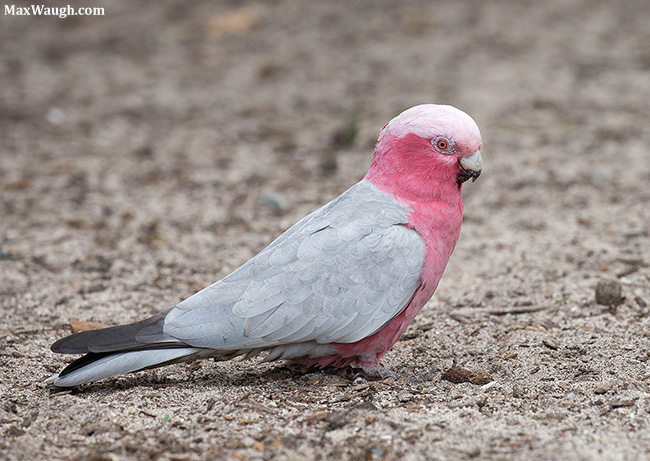 Galahs are a species of cockatoo, and one of numerous colorful birds in Australia. 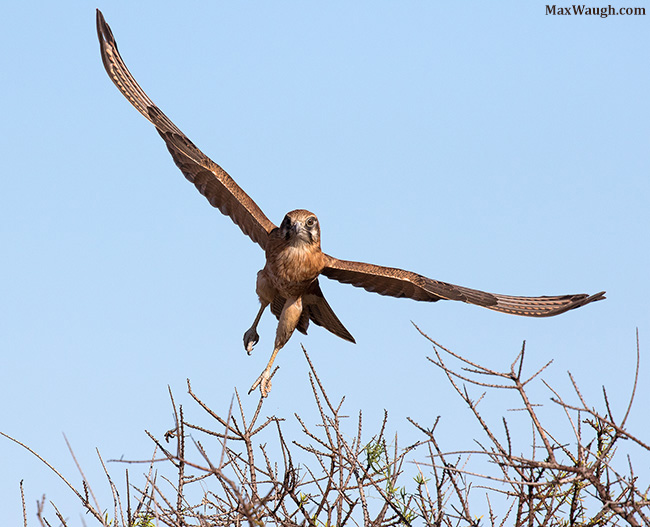 This brown falcon was very tolerant as we photographed it from the road in Cape Range National Park. Eventually, it took off in search of better hunting grounds. 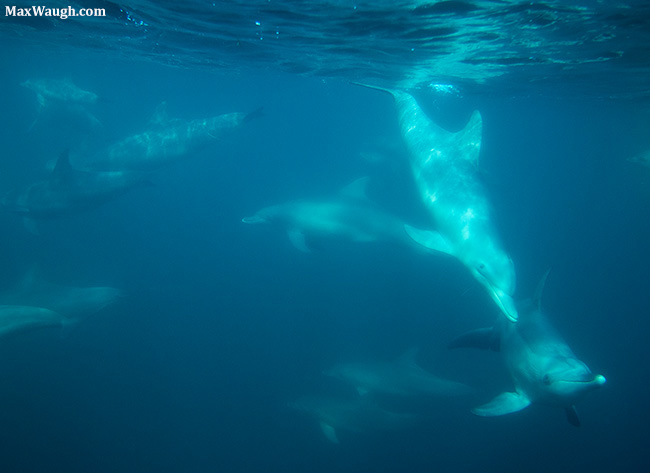 I even took some underwater photos. We were fortunate to swim with wild bottlenose dolphins… 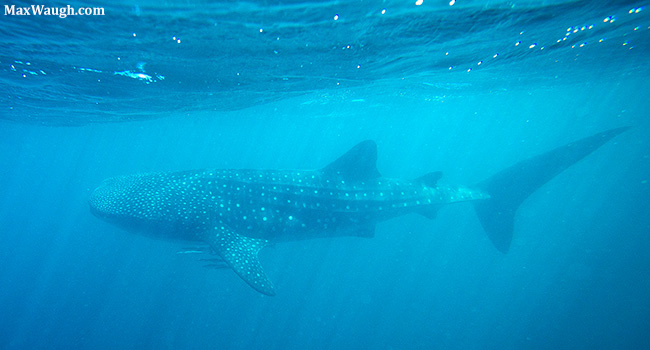 …and the world’s largest fish, the whale shark. 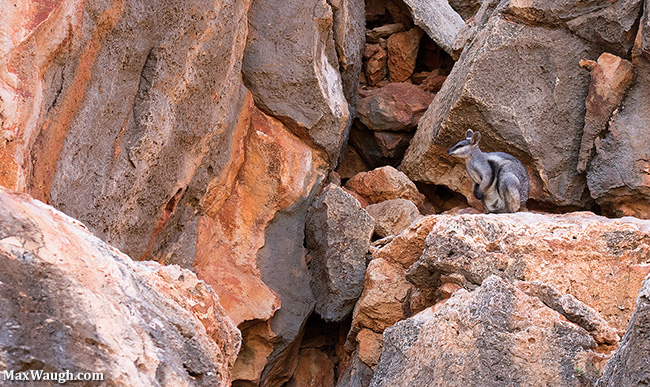 Bruny Island is home to a small population of white Bennett’s wallabies.

See the full gallery of Australia 2016 photos.  And don’t forget, you can order prints of nearly any image in the archive!

Histrionicus Histrionicus: Learn to Love the Harlequin Duck
Q is for Quokka