This is a continuation of my 2016 spring Yellowstone adventures.  I’ve returned from a week off to lead my photo tour this week, and will stay on for another week after that.  Because I’m working this week, expect trip reports during the tour to be shorter than usual.

Monday was Day 1 of my annual Yellowstone Spring Photo Tour.  And it started sloooow.  The first couple hours featured nothing more than empty, rolling hills.  It even took us a good 45 minutes to see a single bison.  I’m sure my clients were wondering what they had signed up for this week.

It wasn’t until the eastern Lamar that we found a good excuse to pull over.  We spent some time photographing one of the many herds of cow bison with calves.  Things began to pick up after that.  With some nice morning light shining behind us, we shot the Cliff swallows nesting on the edge of Soda Butte.  It’s always a challenging shoot, but a good opportunity to get some birds-in-flight shots. 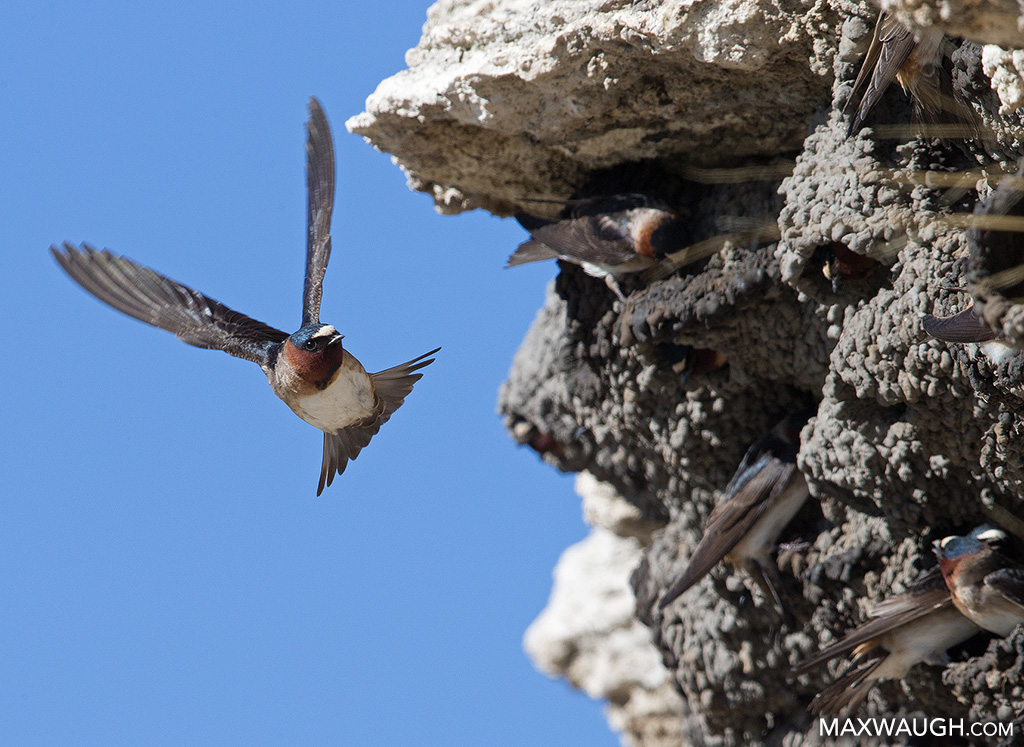 There were no bears along the Tower Road for much of the morning, but I decided to make one last run up toward Petrified Tree, in case something ursine had popped out.  Not a bad idea.  A black sow with yearling cub were making their way down the drive, so we couldn’t even drive up while the rangers stopped all traffic.  We sat and waited, and eventually got clear views as they passed by.  Then we were able to drive up and turn around, and I decided to park us at the bottom of the drive, hoping they’d come into view again.

It turned out to be the best spot.  We not only got to see both bears climb a tree (mom dug out a flicker nest… the birds looked rather perplexed when they returned home a few minutes later), and then they came by the hillside directly above us before crossing the road.  For a couple of my guests, it was their very first wild bear sighting.  We made it a good one.

Up over Dunraven for lunch at Otter Creek, and then we continued south.  More bison to photograph south of Mud Volcano, and then I slowed to peek down at LeHardy Rapids in case, you know, my favorite ducks happened to be around.

We were in luck.  Two male harlequins were close to the boardwalk.  Though the harlequins are usually gone by this time, June can be a great time to photograph them at LeHardy if they’re around.  The rapids are gushing with a lot of power thanks to added snowmelt, and on a day like this with overcast conditions, it’s the perfect setup for practicing motion blurs, action shots and more, all while getting a nice even exposure.  Suffice to say, we all took a lot of pictures. Отзывы казино Fairspin. 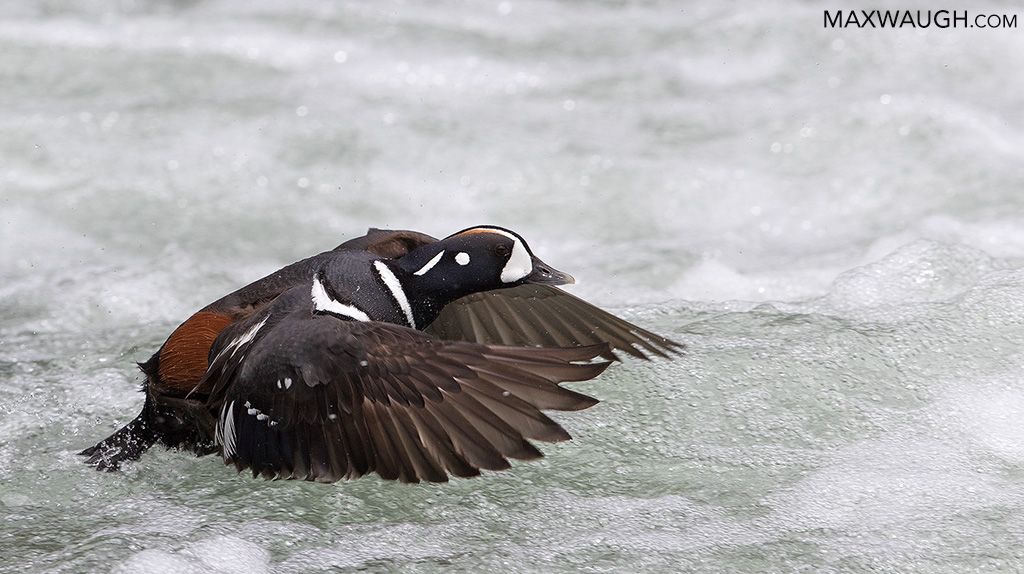 The day didn’t end there, since I decided to check for owls at Mammoth before we headed for home, and we were able to find an adult and two fledged owlets.  The young ones even followed mom onto the roof of one of the buildings at one point. 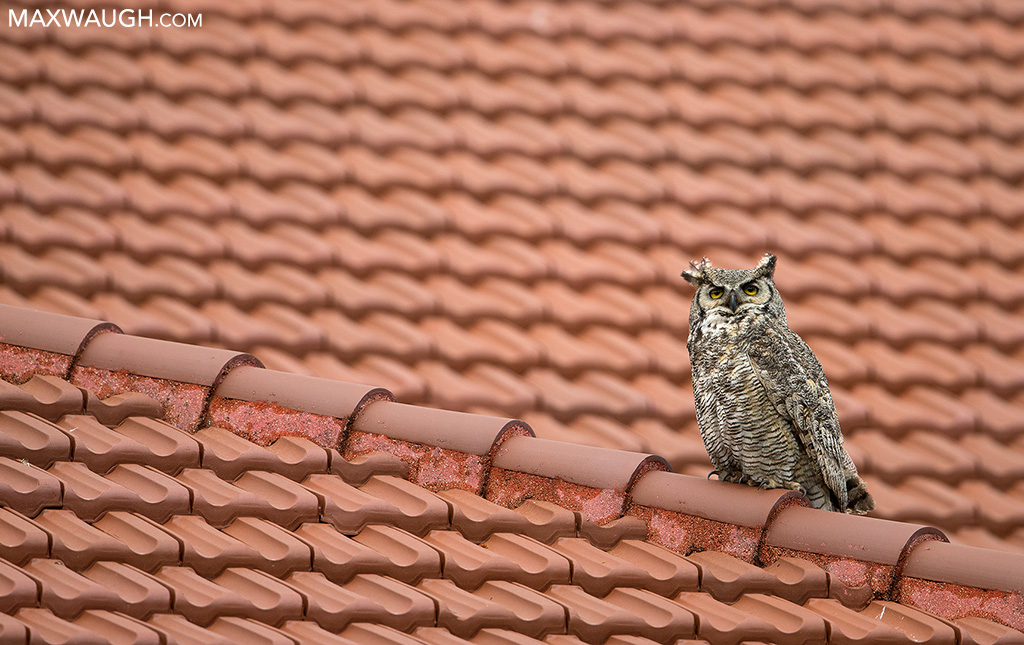 A long day, but a great way to start off the tour!

Most tours in Yellowstone tell you 8 hours is a “full day.”  In my case, it’s normally 12-15 hours a day in spring, and sure enough, we’ve started with thirteen and fourteen hour adventures so far.  So yeah, we’re a bit tired.  But also happy, as we had another productive day today.

All this without having much activity early on either morning.  We departed at 4:30 this morning to make it down to Hayden Valley and the Lake at sunrise, but we weren’t seeing too much.  There was a dense layer of fog in the valley, as I’d hoped.  Sunrises are always interesting in Hayden when the fog machine is turned on. 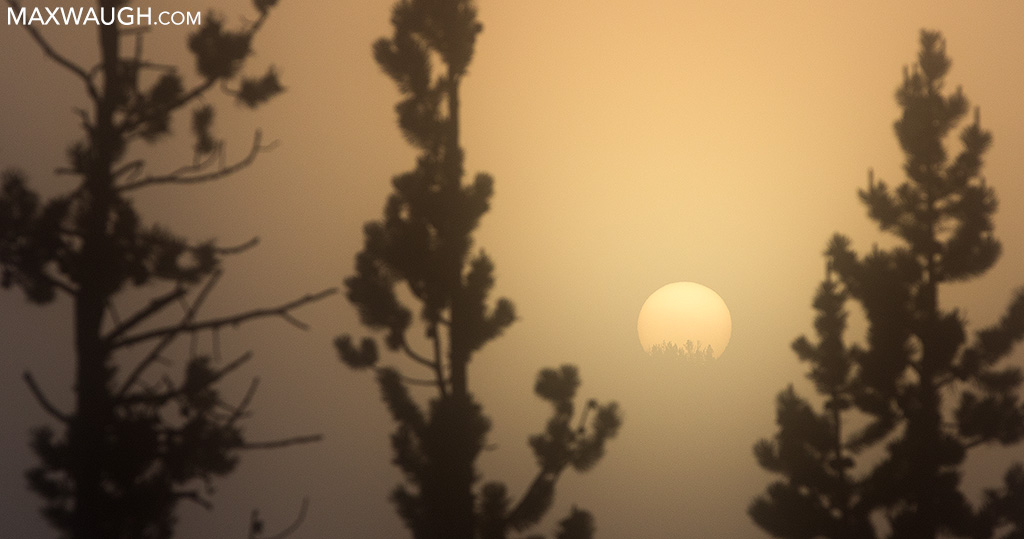 We had some misty swan and pelican sightings, but it wasn’t until we arrived at Lake Butte Overlook that our first major encounter occurred.  I’d been hoping to find Raspberry for the group, and there she was, right next to the road with her cub.  We took some time photographing the pair quietly with a few other photographers (everyone was sticking with their vehicles), until the bears reached the parking lot.  Before they disappeared, the cub took some time to sample a plastic trash bag liner and sniff around the bathroom.  Good thing nobody was inside! 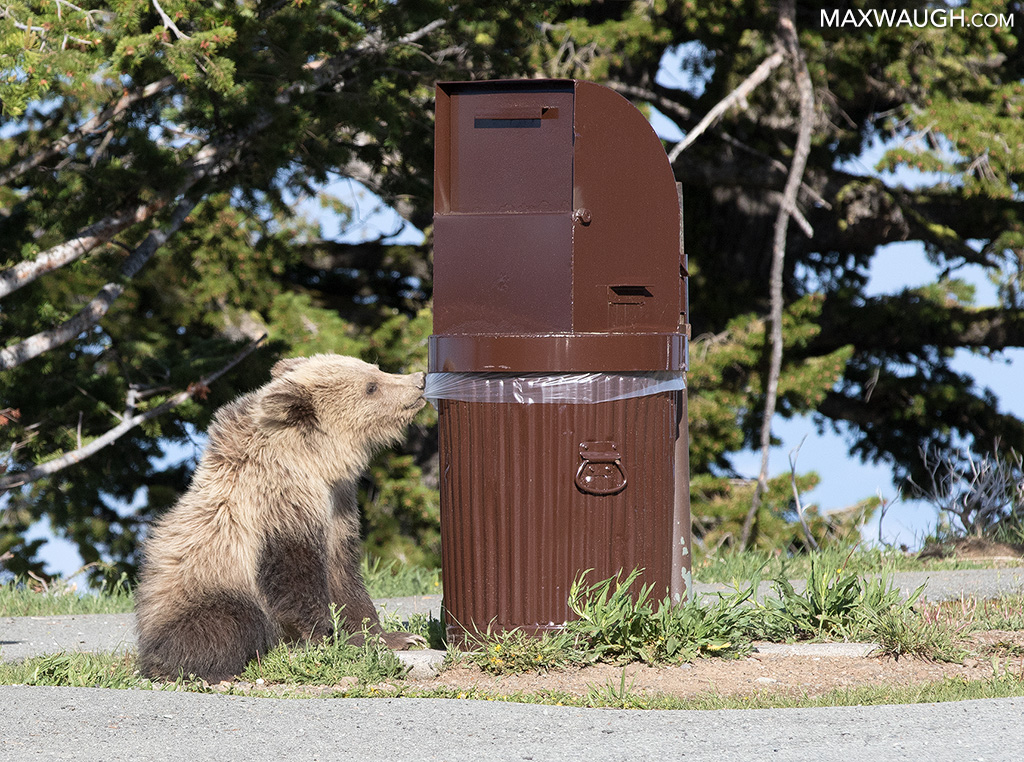 We went back to Canyon, where a great gray owl search came up empty, and then drove back south—pausing for lunch at Otter Creek again—all the way to West Thumb.  We were hit by some heavy rain, and only had a brief session with three elk calves before returning northward.

The end of the day really picked up, with some near misses with two golden eagles in the eastern Lamar Valley, three different black bear encounters and nesting bluebirds.  It was nice to end another day on a high note.  Tomorrow we actually get to sleep in… until 4:15 or so.