Accessories Every Traveling Photographer Should Have

Max Waugh > Reviews > Accessories Every Traveling Photographer Should Have 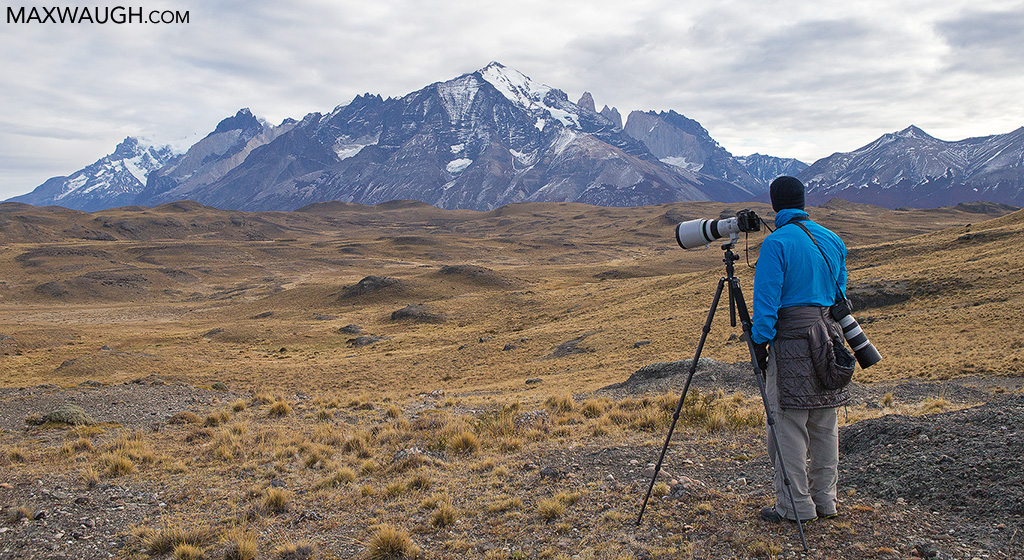 I travel a lot.  Especially recently, when I’ve spent more time on the road in the first six months of 2015 and 2016 than I have at home.  Over the years I’ve had to refine the way I travel.  It’s a never-ending process, as new destinations, different sized planes and variations in security and customs regulations have often forced me into uncomfortable or inconvenient situations.

Below you’ll find some favorite accessories that have made my life as a traveling photographer easier. 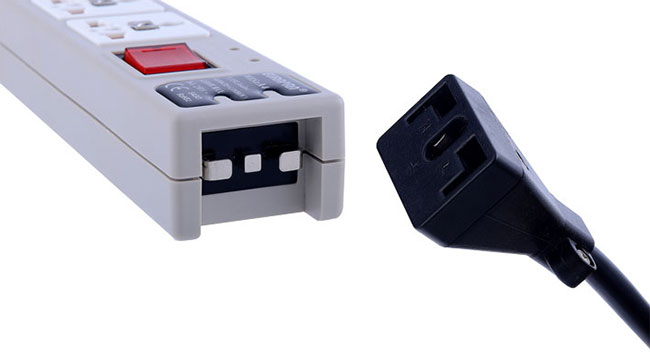 Anyone traveling internationally quickly learns that our traditional US two and three-pronged electrical cords will not fit in most overseas outlets.  There are exceptions, as some countries like Costa Rica have adopted the U.S. plug type.  But the UK, continental Europe, South Africa, Australia… they all sport different outlet styles.

Fellow wildlife photographer Andy Biggs was the first to recommend the WonPro strip to me, and it was a great suggestion.  The power strip is built to handle interchangeable power cords, so you purchase the strip and the cord you need separately.  When I am traveling overseas, I simply look up the plug type and pick out the cord that matches it, and I instantly have a strip that can charge as many as six devices at one time during my trip.

If you’ve met me on a tour or in the field, you’ll probably remember me wearing a shoulder harness and loads of pouches around my waist, generally looking a bit silly.  That’s my ThinkTank Skin System, one of my favorite pieces of photo equipment.  I first got the Skin pouches (less bulky and less padded than their Speed Belt system) and ThinkTank’s Pixel Racing Harness to carry lenses and accessories during photo shoots.  But they’ve become much more valuable than that. 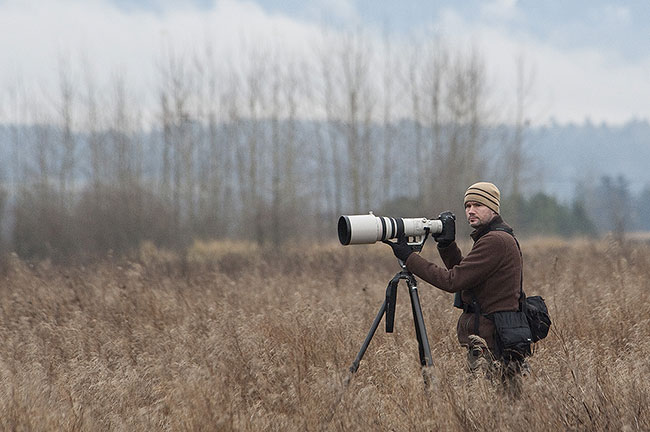 Think Tank’s Skin System is a comfortable way to carry extra gear and accessories in the field (photo by Daniel Waugh).

Not only do I wear this rig nearly every time I go out into the field—gear is more readily accessible than it would be in a backpack, and it’s also more comfortable to wear—but it comes in handy when it comes to airport travel.

Too often I’ve faced situations where I can’t fit a camera bag or pack either under a seat or in the overhead space.  In spite of bag designers’ best efforts, there still is not a perfect bag out there that fits every nook and cranny in every plane, so we’re constantly running into space issues—or ornery gate agents who insist our bags are too big or heavy to carry onboard.

Every smart photographer knows checking gear is a terrible idea, so we have to find a way to get everything on with us.  The Skin pouches have been a lifesaver for me.  First, they actually do fit EVERYWHERE.  It doesn’t matter how small an overhead compartment is on a tiny commuter plane.  The separate pouches can be scrunched and arranged to fit in even the tiniest spaces.

Sometimes, the pouches become more valuable for sneaking gear onboard.  Did you know that the average international carry-on luggage weight is only 7kg?  It’s almost impossible to meet those requirement when hauling serious camera gear with you, and though some ticket and security agents don’t bother to weigh carry-on luggage, I’ve run into plenty that do.  In those cases, I like to have my pouches around my belt, usually tucked away under a jacket tied around my waist.  Most of the time the agents don’t see them, and even if they did I could probably argue that my belt and suspenders are part of my clothing, rather than a separate bag.

It’s nice to have those pouches handy in situations when I’ve needed to empty a camera bag to lighten the load a bit.

Update: After reading this article, a reader commented, “Not sure this guy has ever been on a plane if he thinks you can bring on board multiple pouches…”

My response: “This guy” has done it on multiple trips both domestically and abroad over the last several years. The belt/pouch system is considered one item (if not part of clothing when worn) and is more compact than any photo pack. I have NEVER run into a problem with gate agents regarding my pouches, and they’ve rescued me from numerous packing headaches.  I have successfully carried on my pouch system while flying on five continents.  Remember, as long as the pouches are attached to the belt, it is generally considered one item.

I don’t wear a watch at home.  Like many people, I use my smart phone to check the time.  But I rarely use my phone when I travel.  Plus, it needs to stay charged.  So having a basic watch (not a power hungry smart watch) is important.  Especially when it comes to having a reliable alarm to wake me up for those early morning jungle excursions, or when I need to get to the airport. 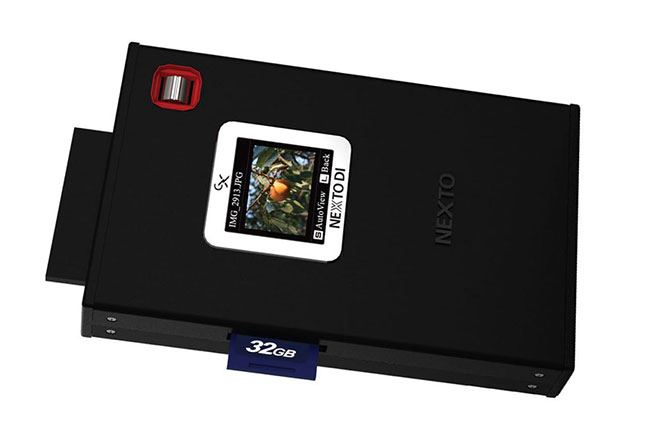 Nexto’s storage devices allow for quick file downloads on the road and in the field.

When I travel internationally, I never take a laptop with me any more.  Even a MacBook Air is too bulky for my tastes, and there’s rarely a need (or time) to do serious computer work.  These days, I just bring my tablet with me.  I can do basic photo processing and post photo updates on social media using that, making the laptop even more obsolete as a travel device.

Storage, however, is a problem.  Granted, my laptop probably wouldn’t have enough storage space to handle thousands upon thousands of RAW files, but an iPad is even less helpful in that regard.

Some folks just buy lots of memory cards, but I believe in having a backup of all of my images when I’m traveling.  Water damage or theft are always possible, so if my cards suddenly disappear or stop working, I want to make sure I have a copy of the photos I’ve taken somewhere else.

That’s where the Nexto storage device comes in.  I actually carry two 500GB drives with me on most of my longer trips (that way I have two backups).  The great thing about these drives is that you don’t need to plug them into a computer to transfer memory card files.  The cards plug right into the device.

In the past I used the old Epson storage devices that featured a large screen for reviewing images, but those were slow, and I even had one die on me (when I contacted Epson for support, none of the reps I spoke with even knew they made storage devices!).  Thus far my Nextos have held up well for several years.

Check out the selection of Nexto storage devices here.