Back Up for a Second

Max Waugh > Tips and Tricks > Back Up for a Second

Or don’t.  Why do I have such issues with backing up files?  Over the years I’ve suffered numerous data losses.  I like to think that each time a catastrophic drive failure occurs, I move forward and learn from the mistakes that were made (or more accurately, the precautions that weren’t taken), in order to ensure that I won’t suffer similar losses in the future.

Somehow I can never seem to figure out the perfect way of backing up everything.  The thought that a perfect solution may not actually exist is only a small comfort.

Early in my photographic career I thought I was using a pretty heady approach to file storage.  As I became more serious about my photography and went from film to full-time digital, I realized that just carrying memory cards around during a trip wouldn’t cut it.  What if I got soaked wading across a waist high river again and killed some cards (been there)?  What if I ran out of card space mid-trip because I took too many pictures (done that).

Initially, I lugged a laptop as a backup, but that was big and bulky.  It didn’t have the hard drive space to hold hundreds or thousands of RAW files, and burning to disc took too long and those discs also couldn’t store enough data.  After ten DVDs only covered half of my South Africa trip images, I gave up on the laptop idea.  So I switched to a portable storage device.  Compact and easy to carry, it was a perfect solution to file storage on the road.  Just plug in your memory cards, make a copy and your cards are ready to be reformatted and reused. 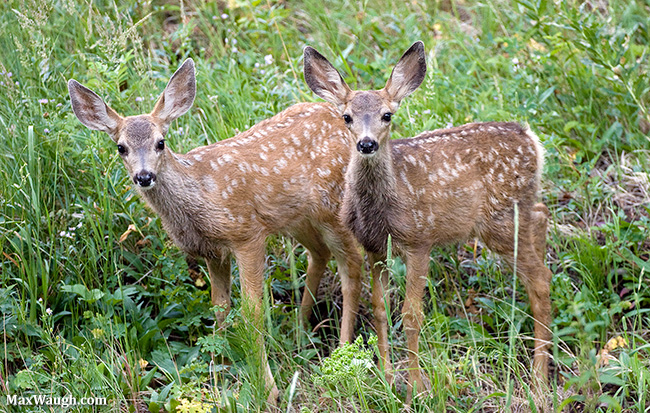 After spending $300, I was able to rescue images from a summer Yellowstone trip.

But then, during a summer trip to Yellowstone, my storage device died.  I had no choice but to purchase some really lousy, expensive memory cards to carry me through the remainder of the trip.  When I returned home, it cost nearly $300 for the Geek Squad to restore the data from the device’s drive.  Thankfully, the photos were salvaged.

So I soon started carrying two storage devices on trips, in case one failed.  I’ve tried to carry them separately, in case theft (or another drive failure) is ever an issue while I’m on the road.  So far, so good.  Lesson finally learned?

Hard drive failures have occurred at home too.  At one point I started buying external hard drives to back up the photos on my desktop machine.  Eventually I graduated to a Drobo for dual backups.  See?  I was learning.  Of course, I’ve suffered corruption issues with the Drobo, so even that solution wasn’t perfect.  But luckily, I kept making tertiary backups to those external hard drives, which are stored offsite.

All this time I was backing up my desktop computer, but I was not backing up my laptop for some reason… which happened to have some important tax documents on it when it crashed.  Apparently I only retained half the lesson I had supposedly learned!  Over two thousand dollars in data recovery expenses later, I had my precious spreadsheets back.

After all this you’d think I’d have all my reliable backup systems in place.  I thought so, until January rolled around and I was out searching for owls in a rainstorm.  That’s when my phone, which had been tucked away in a pants pocket, bit the dust.  Or imbibed a little too much, you could say.  All my photos since October were gone.  Hey, iPhone pics don’t affect my livelihood, but I do feel like a short chunk of my life simply vanished from existence.

So maybe I’ll never fully learn.  But that doesn’t mean you can’t use this as a reminder to get your act in gear and make sure everything’s backed up.  Get your phone synched and backed up to the Cloud.  Make sure your home computer’s hard drive isn’t the only home for your photos.  Store copies on an external drive.  Get any external backups out of the house, in case of fire or theft.  Or find an online storage solution.  If you’re not a professional photographer or don’t have that many images, a cloud solution like Amazon’s may work for you.  More serious shooters may need to look elsewhere (though I’ve heard mixed reviews of systems like Cobalt’s for online storage).  Regardless, do what I’m incapable of: learn from my silly mistakes and lack of action and get a real backup system in place for all of your devices.

By the way, if you’re interested in a portable storage solution for trips (let’s face it, your iPad isn’t the answer), I love these Nexto storage devices.