Earlier this year I created a new photo gallery dedicated to images from my visits to Pacific Northwest parks and reserves in 2016.  I figured it would mostly be filled with photos from my local excursions to places like Washington’s Skagit Valley, British Columbia’s Boundary Bay, etc.  Since posting some images from January, I haven’t really had a chance to get out locally again.  However, in May I finally had an opportunity to photograph more PNW wildlife… in Idaho of all places.

A client requested a two day private workshop while I was in Yellowstone.  Though that park is a great place for photography, it becomes a madhouse over Memorial Day Weekend, so this seemed like a good excuse to actually leave the park and check out a few reserves nearby in Idaho that I’d never visited.  So we ventured out to Camas National Wildlife Refuge and the Market Lake Wildlife Management Area.  Both are known as birding hotspots, and there’s other wildlife around as well.  In this case we had great luck with owls and other aquatic and shorebirds.  We also saw several porcupines (my first in North America in nearly two decades), though they were well hidden and weren’t posing for photos.

I have added photos from this adventure to the PNW Parks & Reserves 2016 gallery, where they’ve been mixed in with my older photos by subject.  You may see a short preview of some of the new images below. 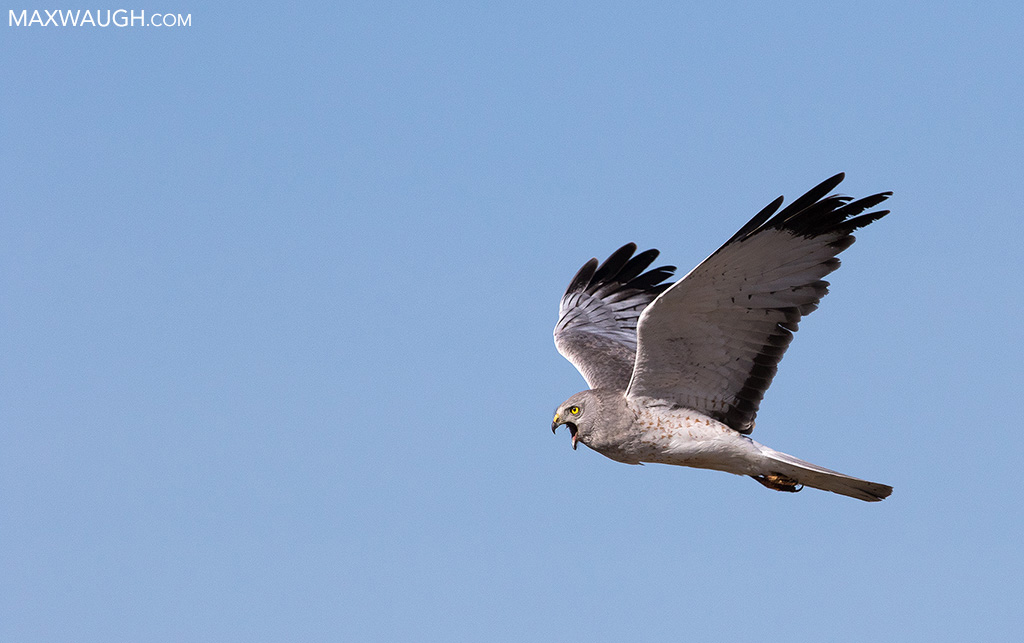 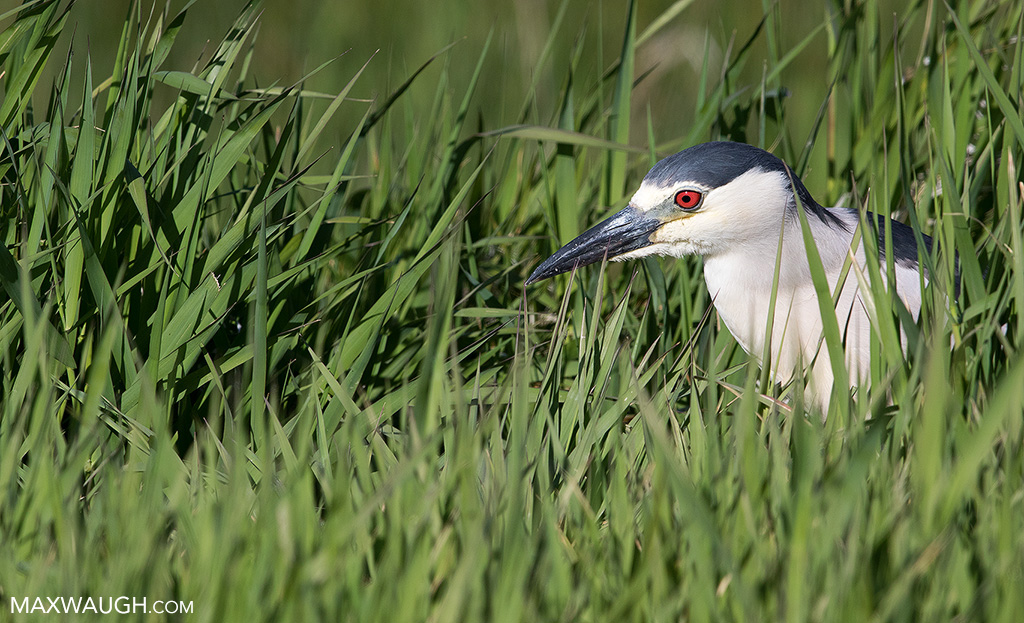 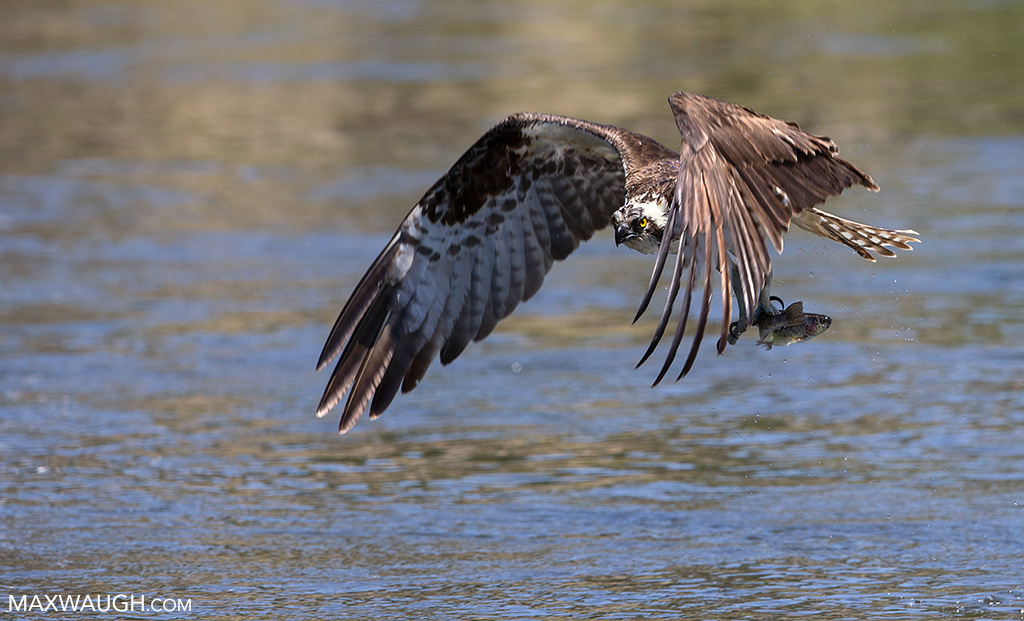 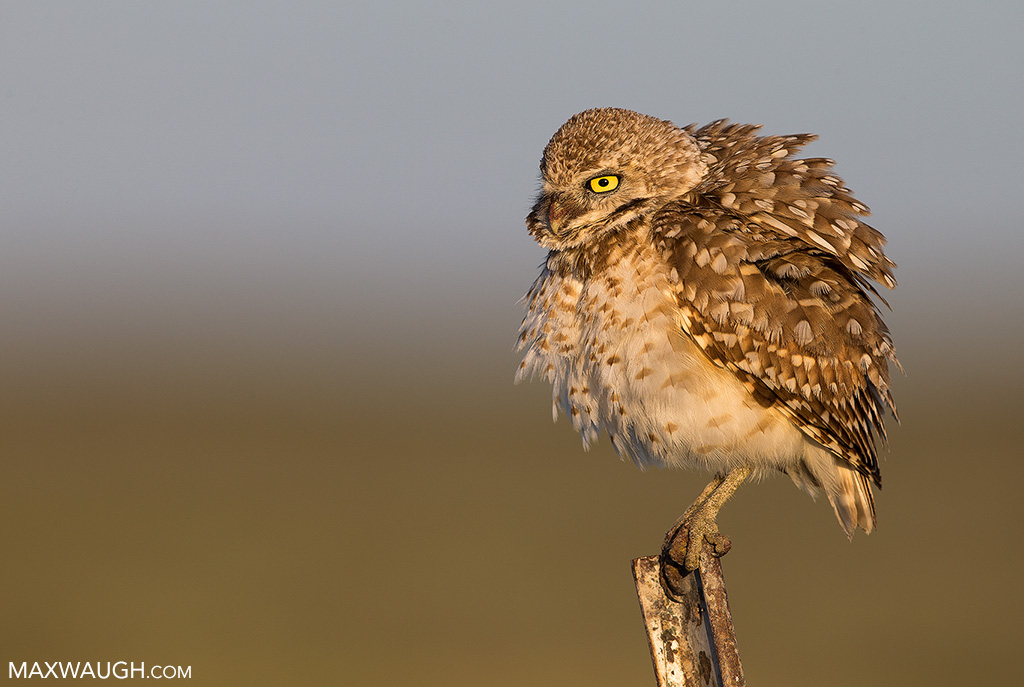 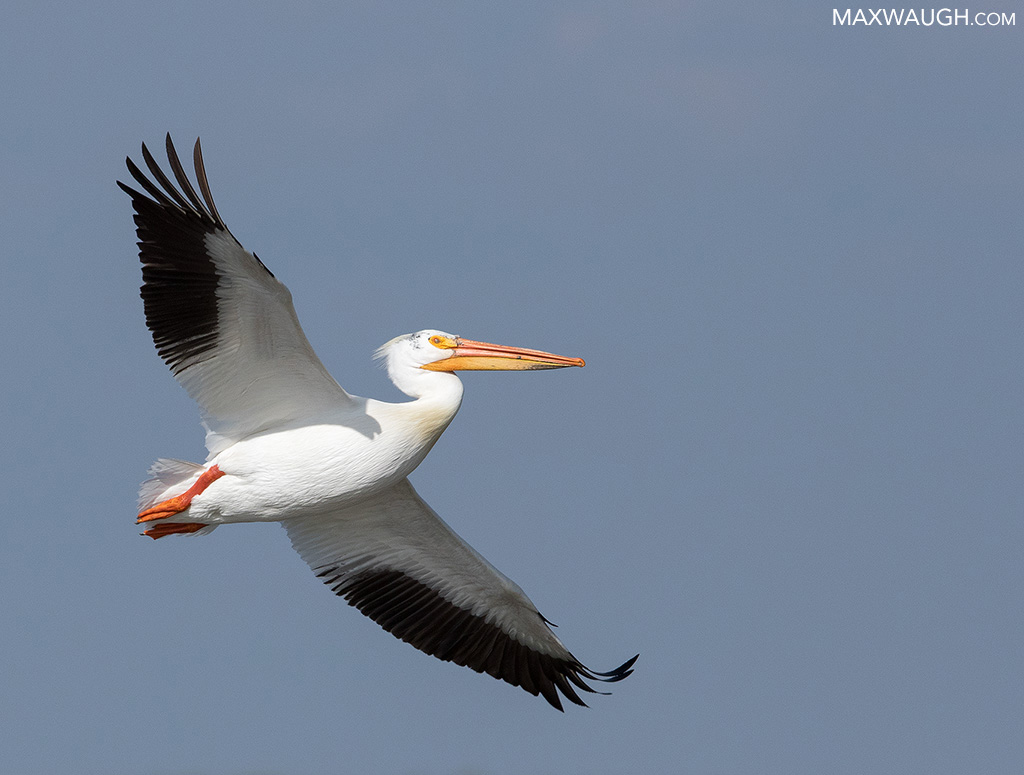 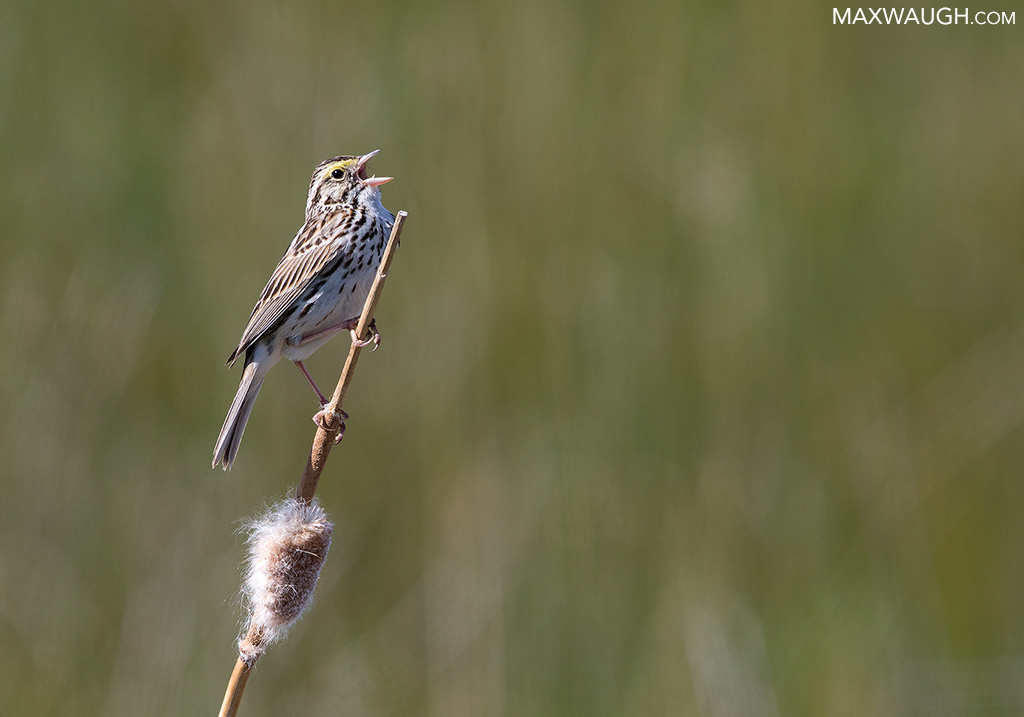 View the full PNW Parks & Reserves 2016 gallery here.  And don’t forget that you can order prints of nearly any image in the archive!