Last week I published over 100 photos of South African birds from my July trip.  Now the rest of the images are up!  The South Africa 2016 Wildlife gallery features all of the non-avian stuff: mostly mammals and reptiles.  Included are several photos from the rare daytime aardvark encounters I had at Samara Private Game Reserve, lots of lions, some leopards, cheetahs and other predators.  Plus smaller stuff like mongoose and even honey badger!

View over 200 new images in the South Africa 2016 Wildlife gallery.  A short preview is below. 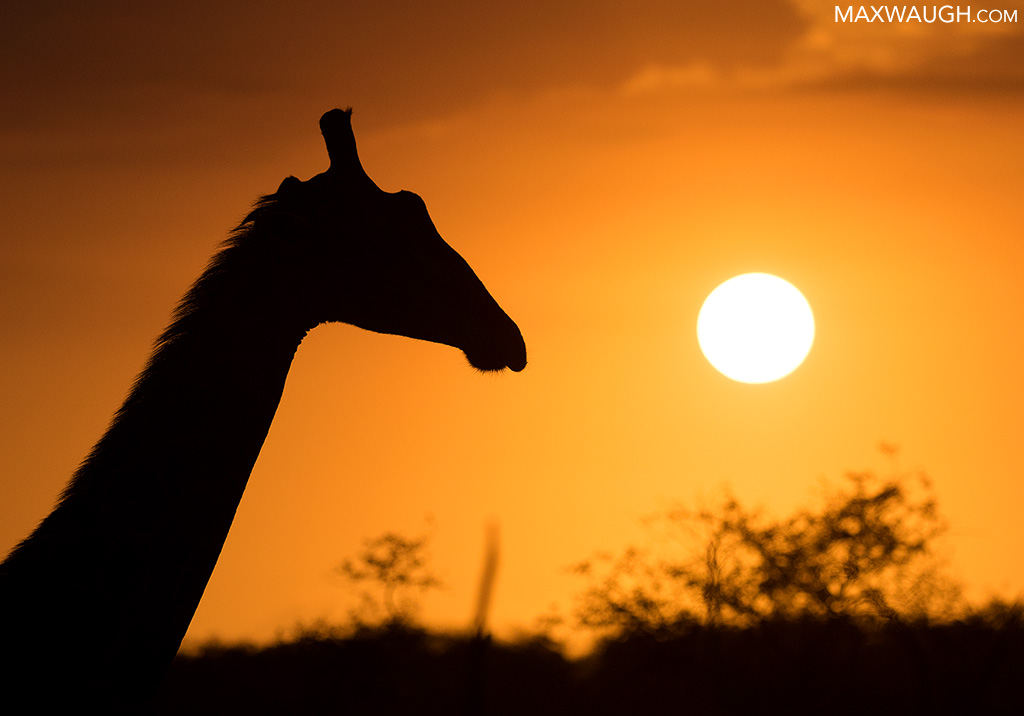 A classic African scene: a giraffe and the rising sun. 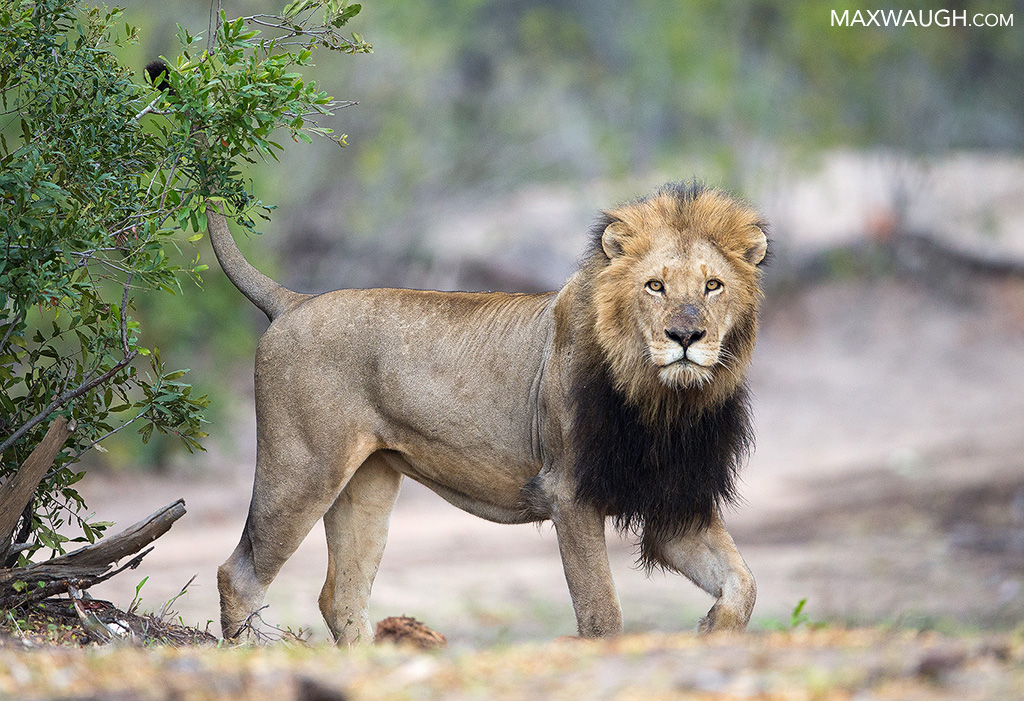 We had a couple of nice encounters with male lions at MalaMala. This one just finished scent marking a bush. 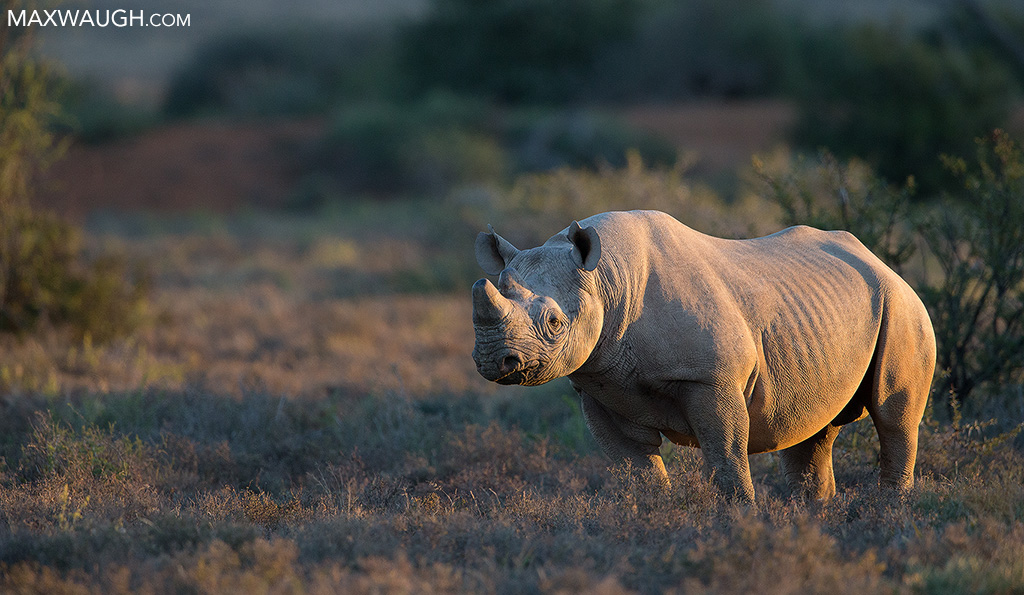 How thrilling to encounter a highly-endangered black rhino on foot. 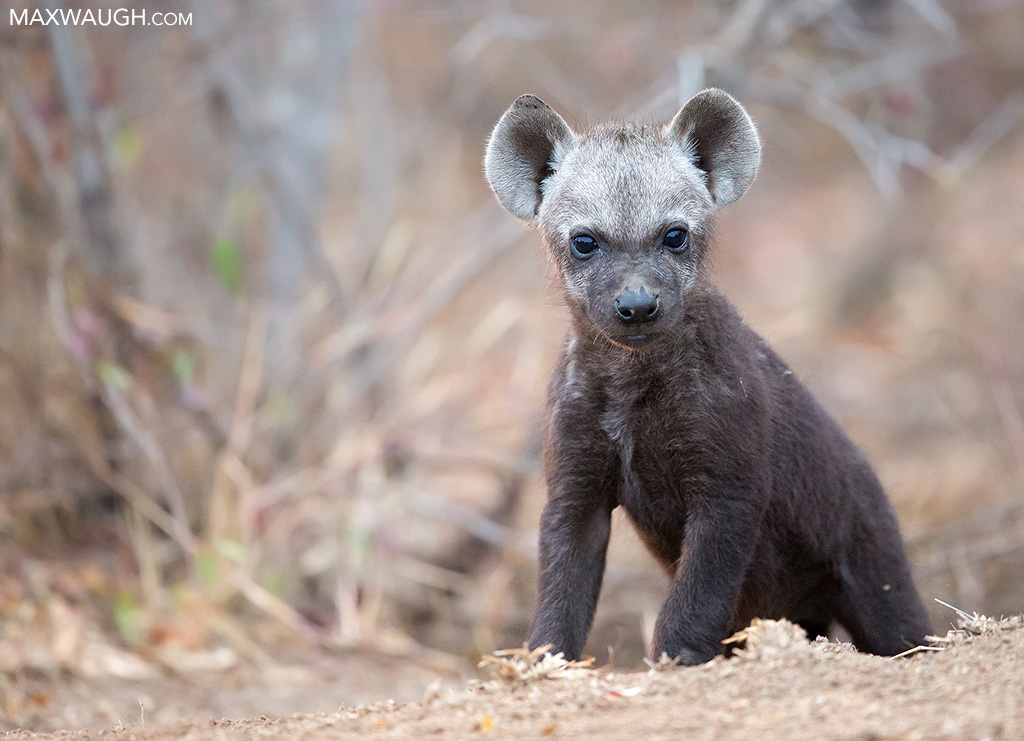 We were fortunate to see a spotted hyena den right near the road in Kruger National Park. 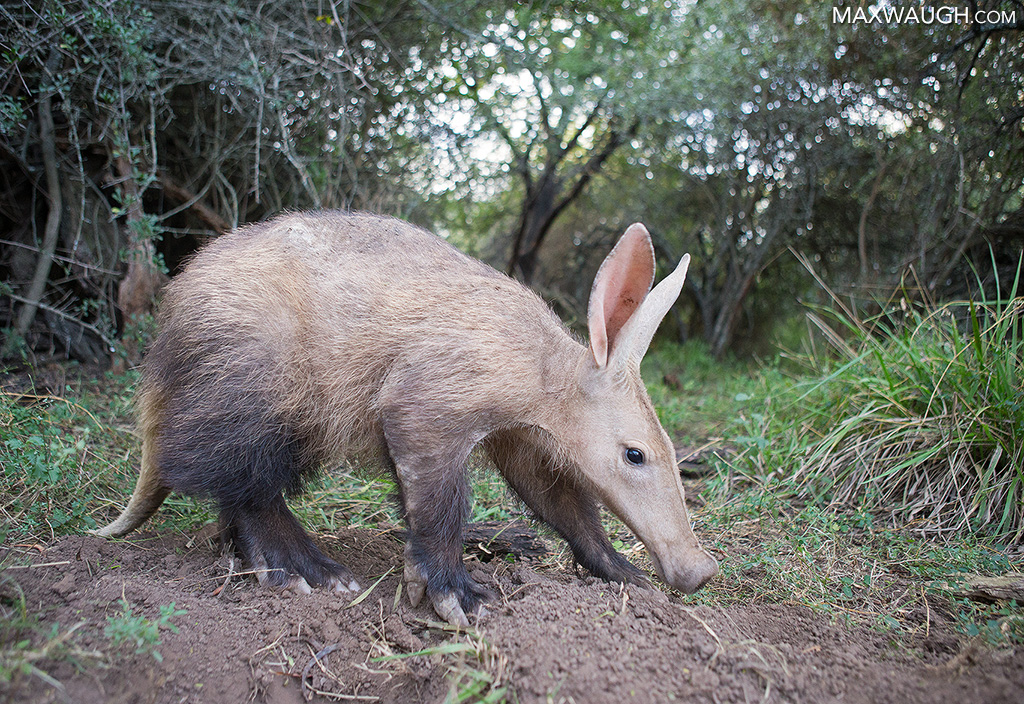 The rare and elusive aardvark made a few daytime appearances for me.

We saw several leopards in Kruger. This was probably the best open sighting. 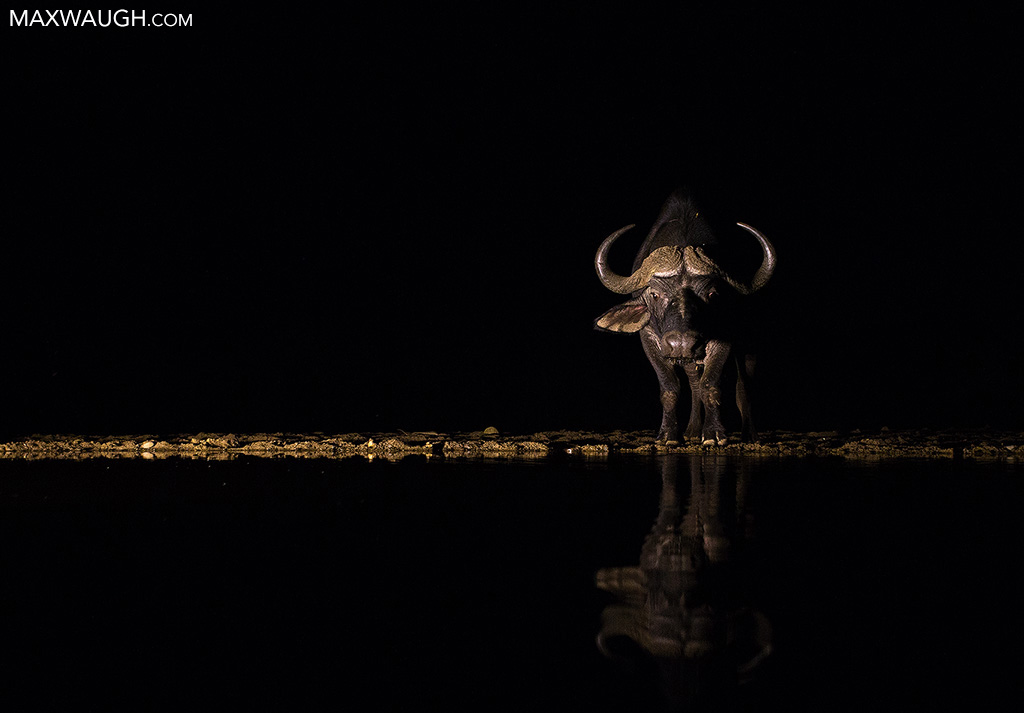 A cape buffalo comes to a watering hole to drink at night.

The banded mongoose is fairly common in Africa, but this was the first time I managed to get a decent photo op. 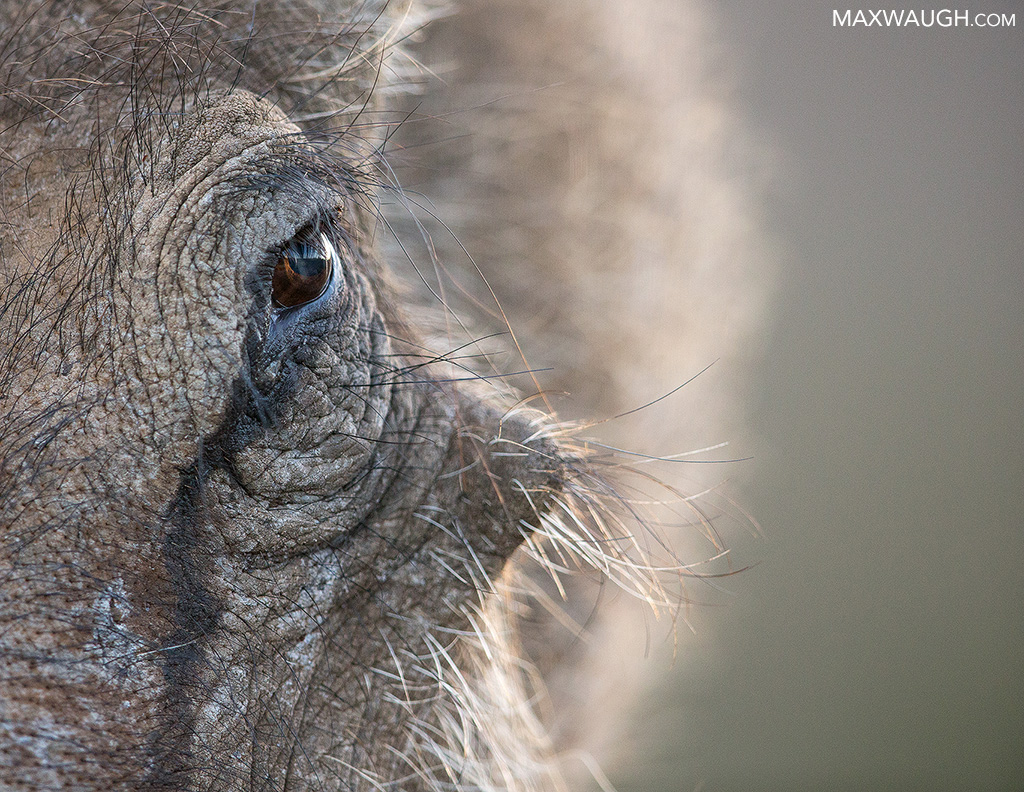 See the full South Africa 2016 Wildlife gallery.  And remember, you can now order prints of nearly any image in the archive!