In what many considered the biggest test to date for undefeated and fourth-ranked Washington, the Huskies faced off against twentieth-ranked USC at Husky Stadium.  It was a blustery day, though thankfully somewhat dry (sideways rain games are the worst), photo conditions weren’t too bad.  Unfortunately, the Trojans did prove to be Washington’s toughest opponent of the season so far.  Southern Cal dominated the line of scrimmage and toppled the Huskies 26-13.

Photos from the game are below.  You can see a few extras in the photo archive.

The Husky Band performed the traditional Script Huskies show before the game. 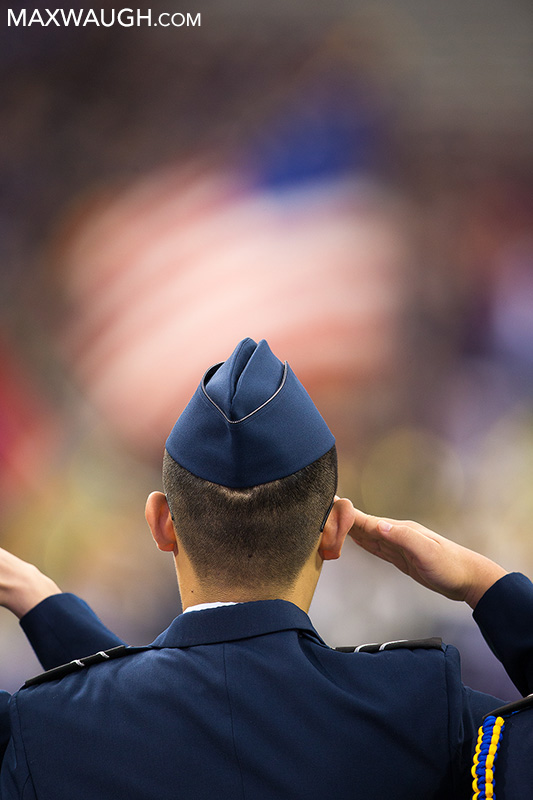 It was Salute to Service night at Husky Stadium. 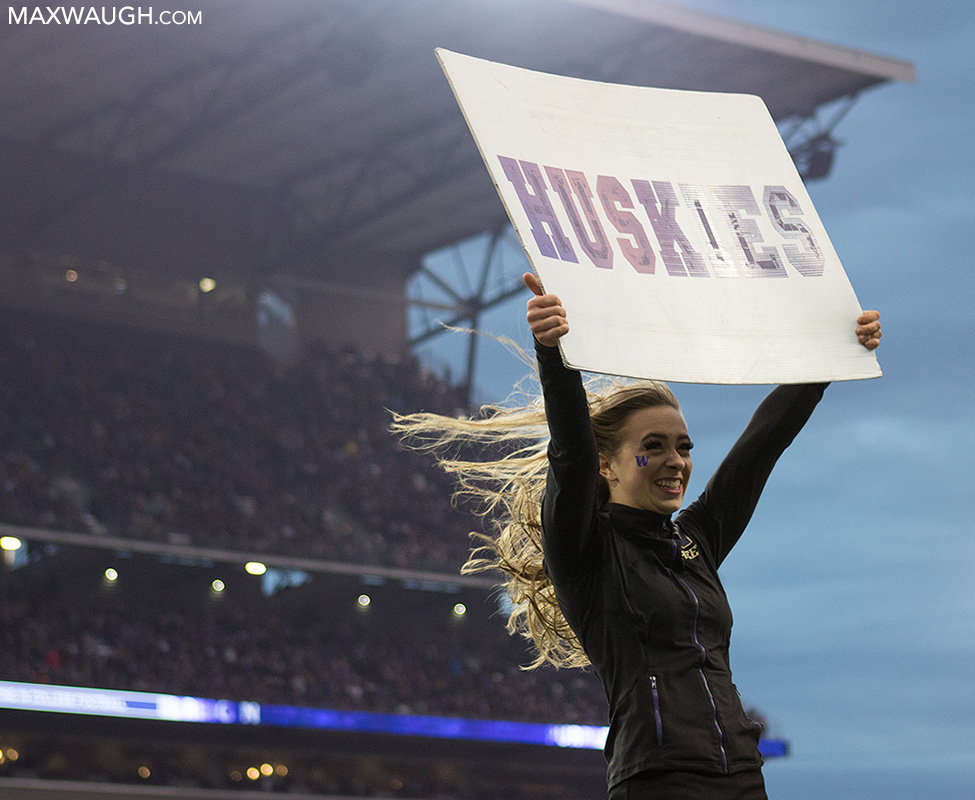 It was a blustery afternoon in Husky Stadium. 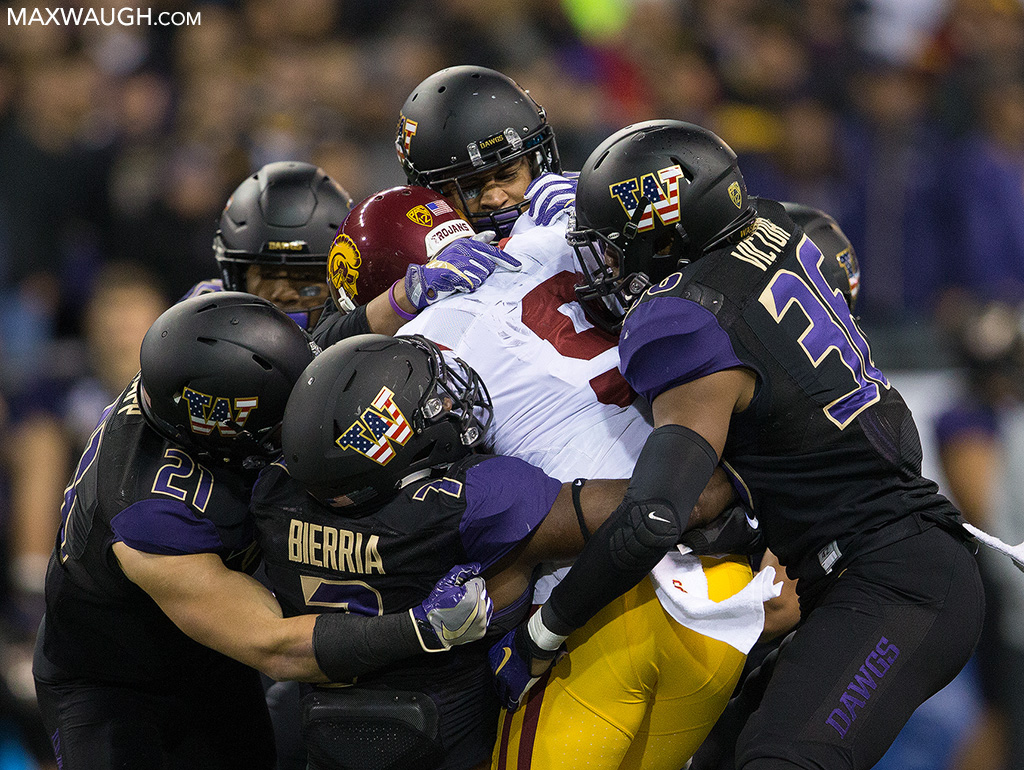 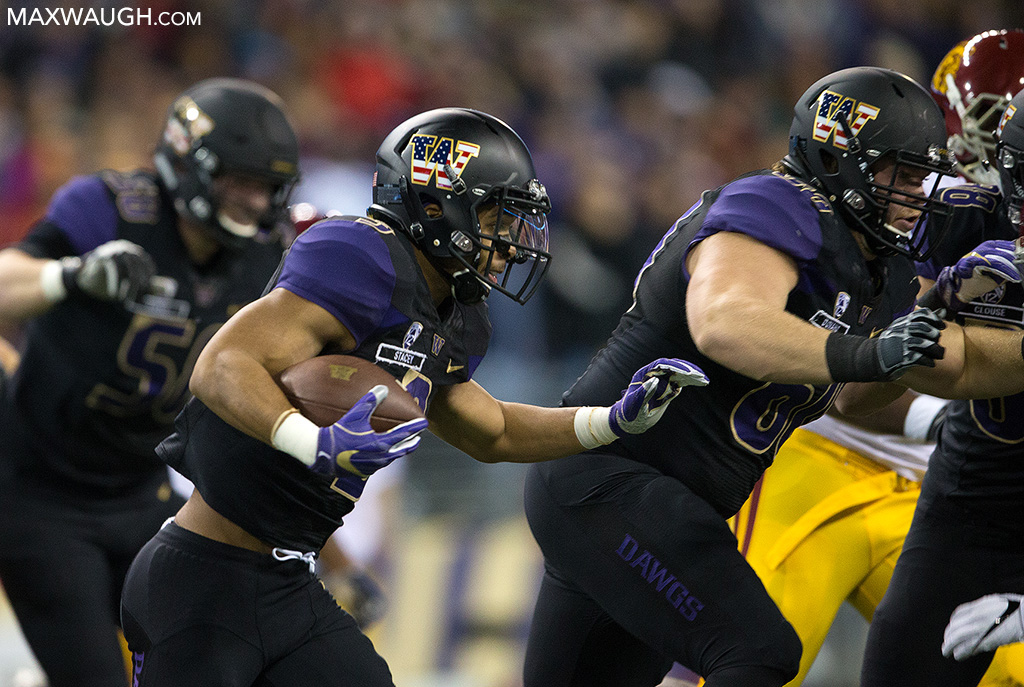 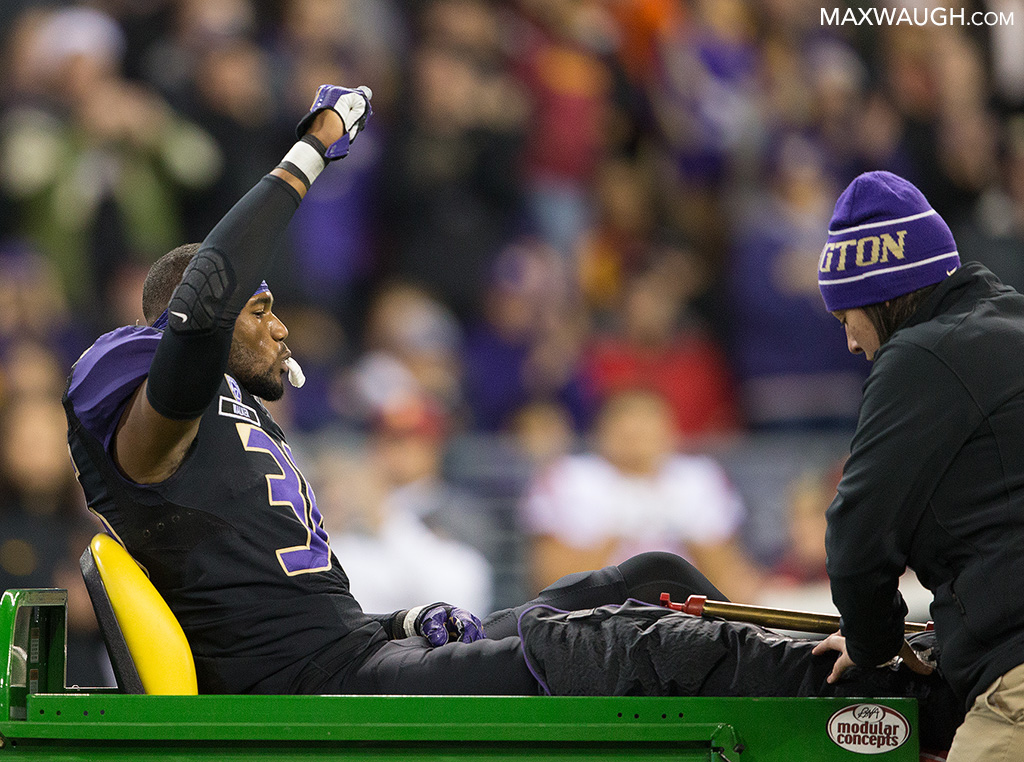 Azeem Victor gives the thumbs up after a bad leg injury forced him to leave the game. 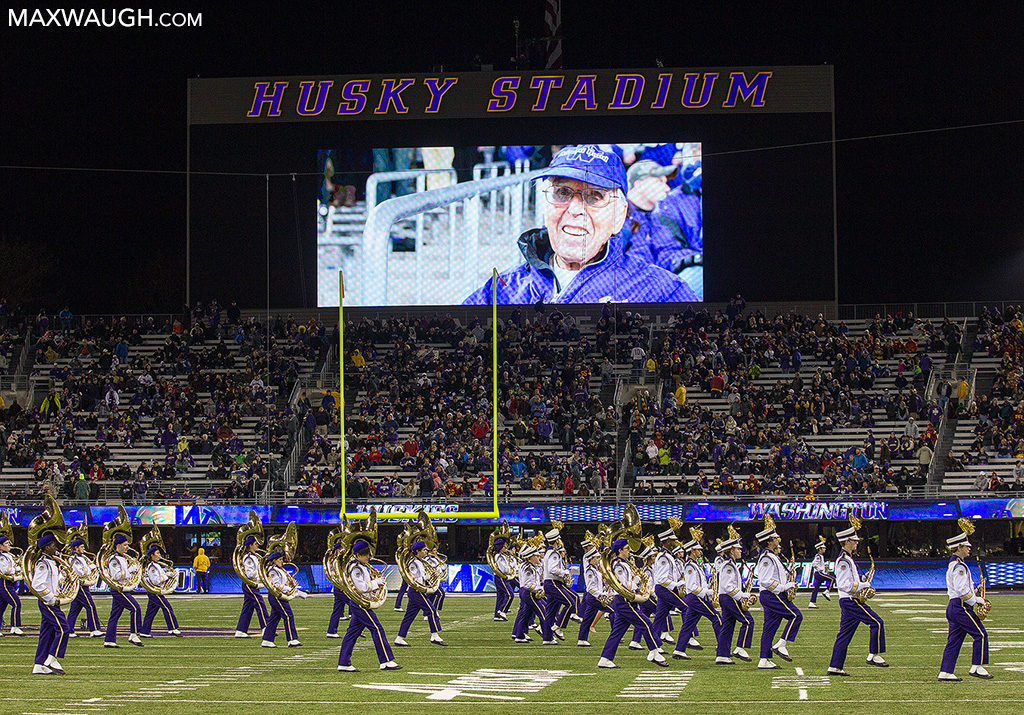 The Husky Band family lost Bert Pound this morning. Pound, who was part of the 1937 Husky Rose Bowl band, lived to 100 and exemplified living one’s life to its fullest. He will be missed. 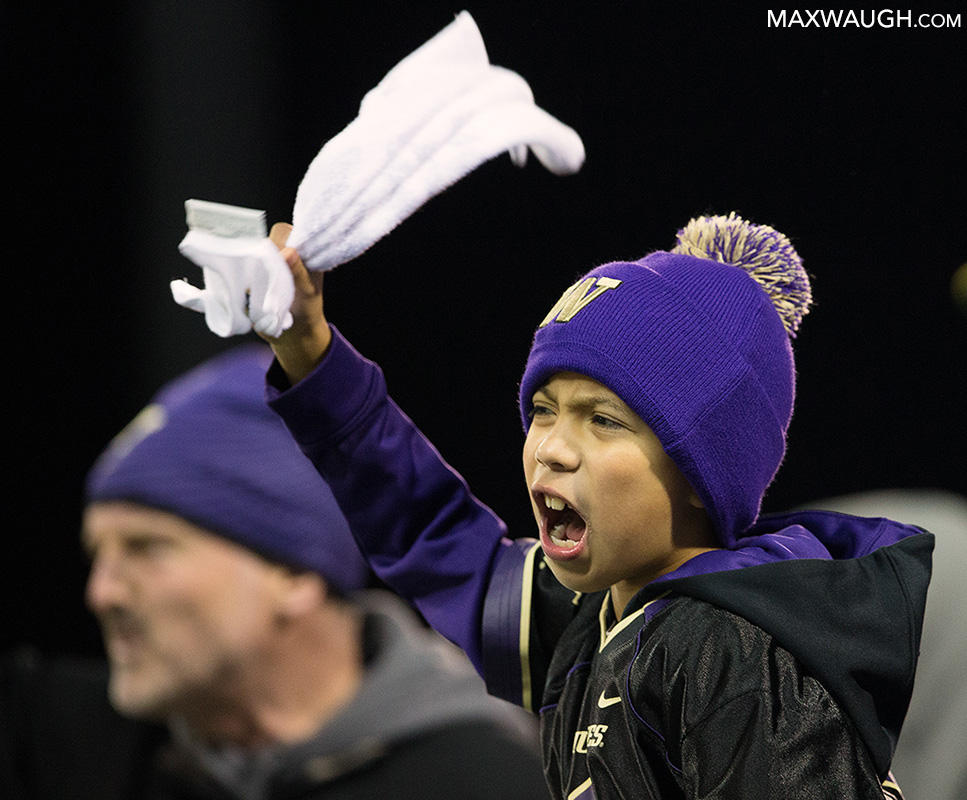 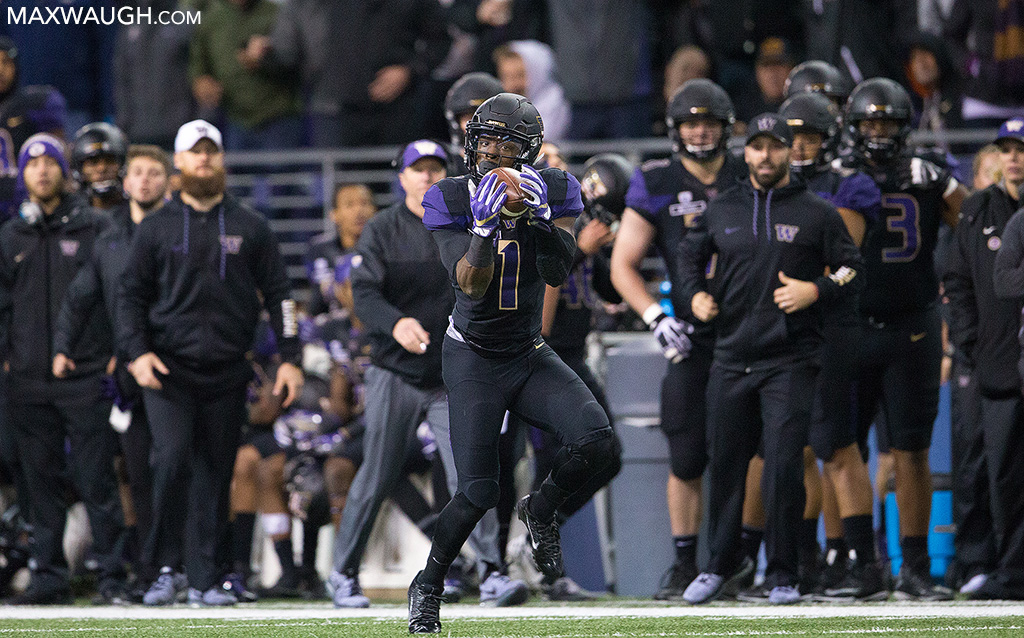 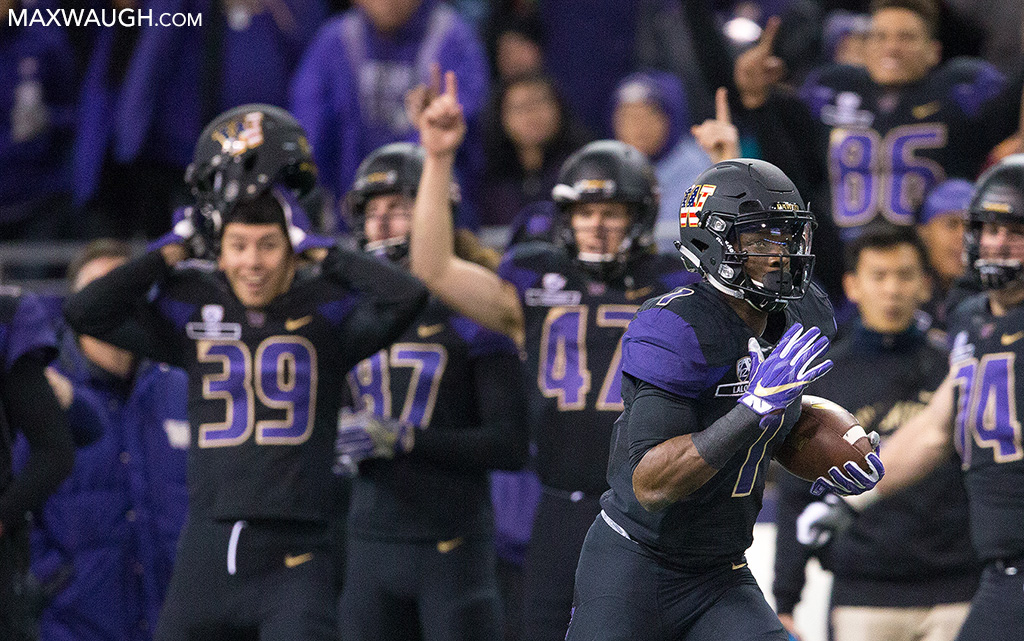 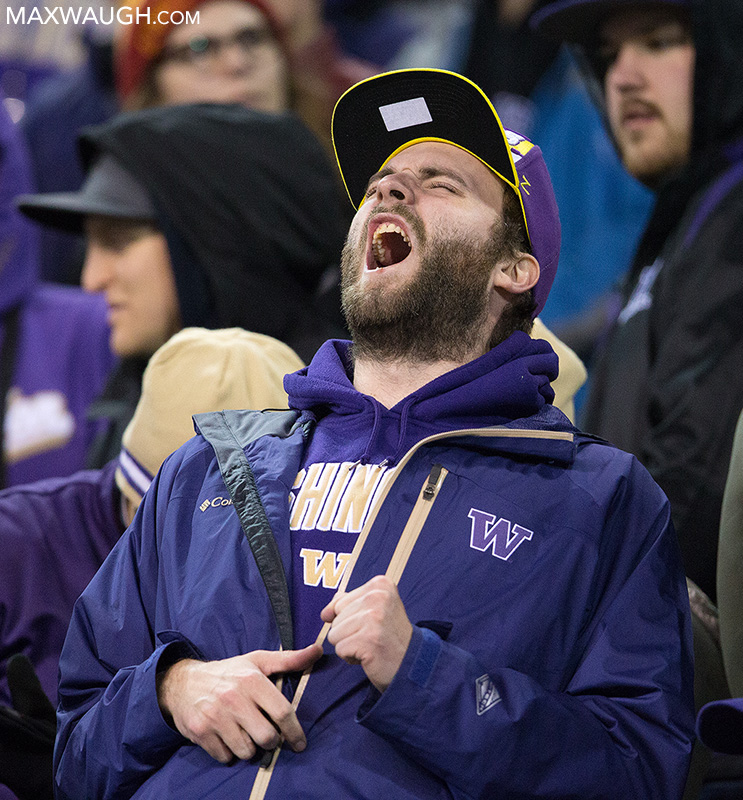 A Husky fan celebrates as the Dawgs seem to get back into the game. 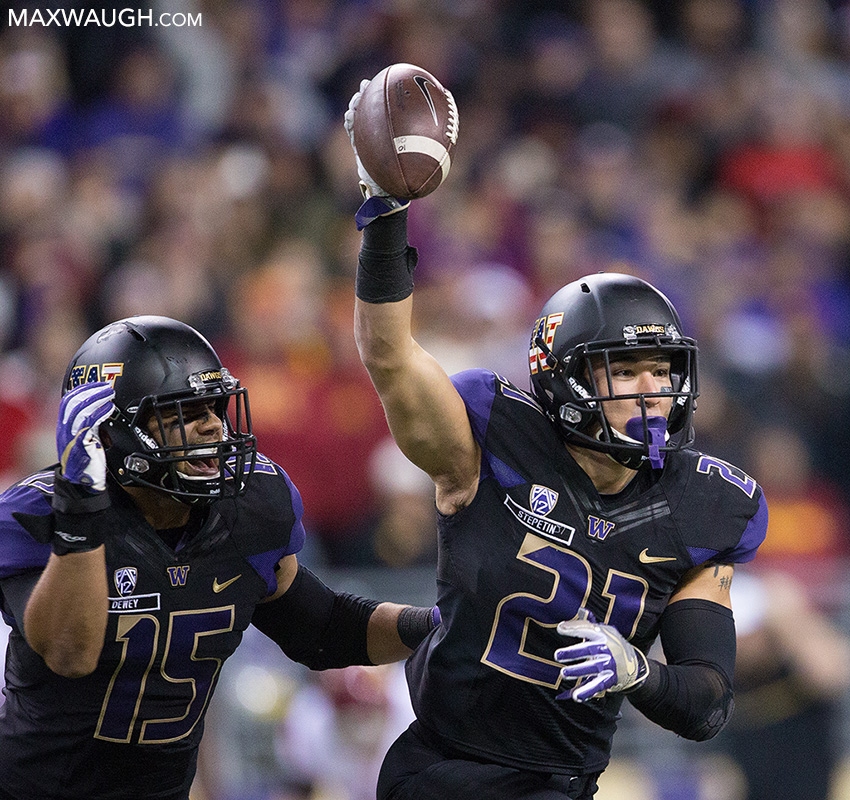 Taylor Rapp celebrates his second interception of the game. 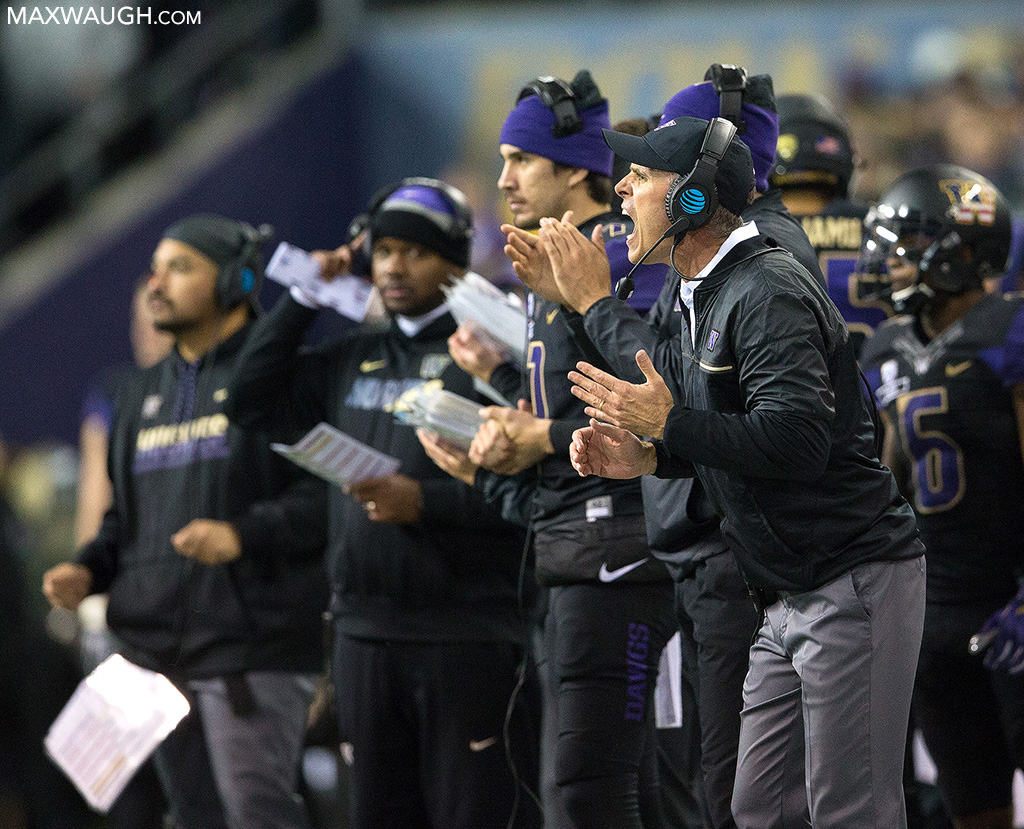 Chris Petersen had a few reasons to be upset. 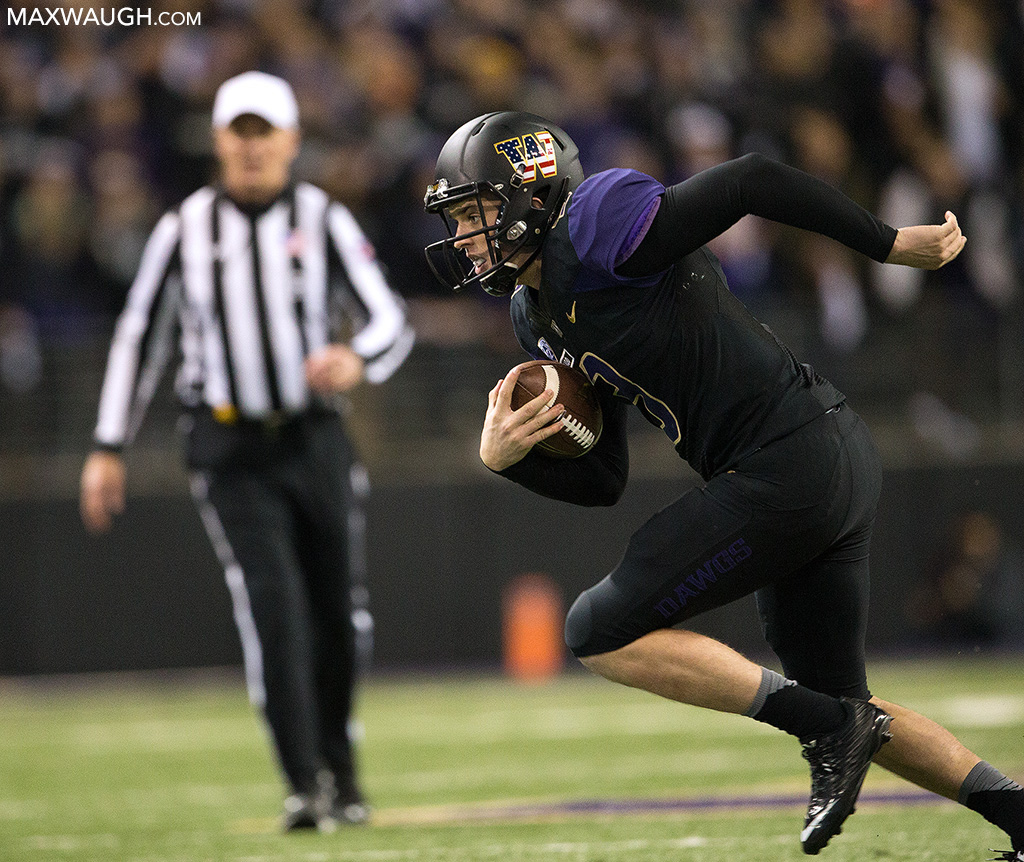 Jake Browning had to scramble quite a bit throughout the game. 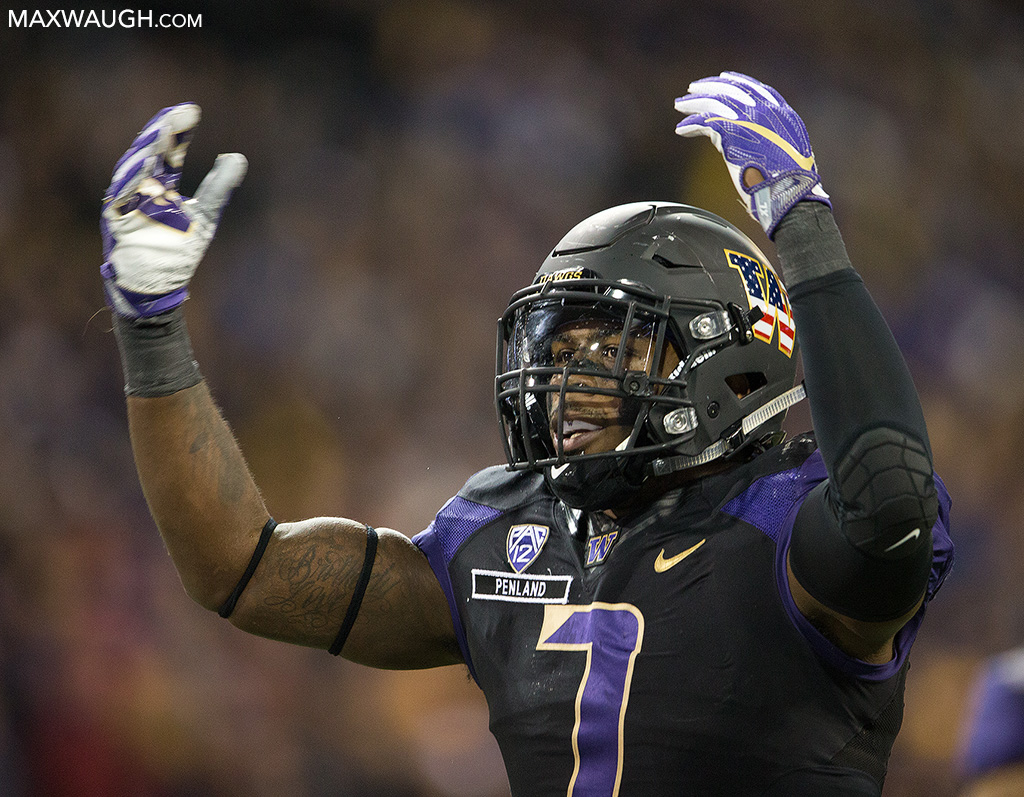 Keishawn Bierria tries to pump up the crowd. 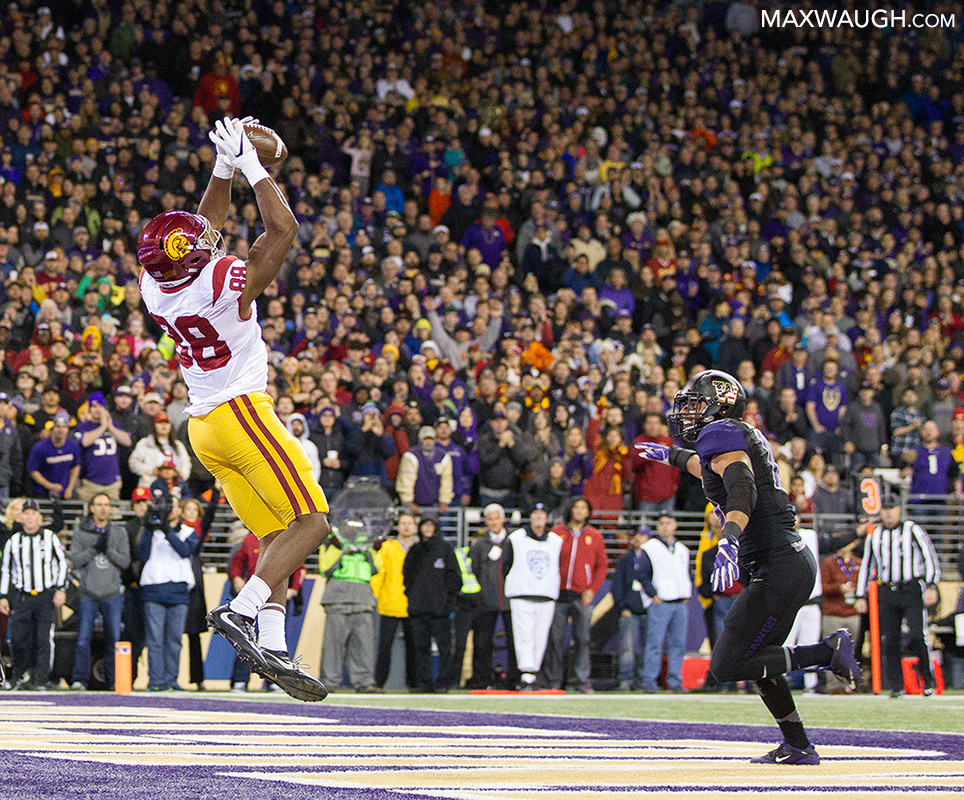 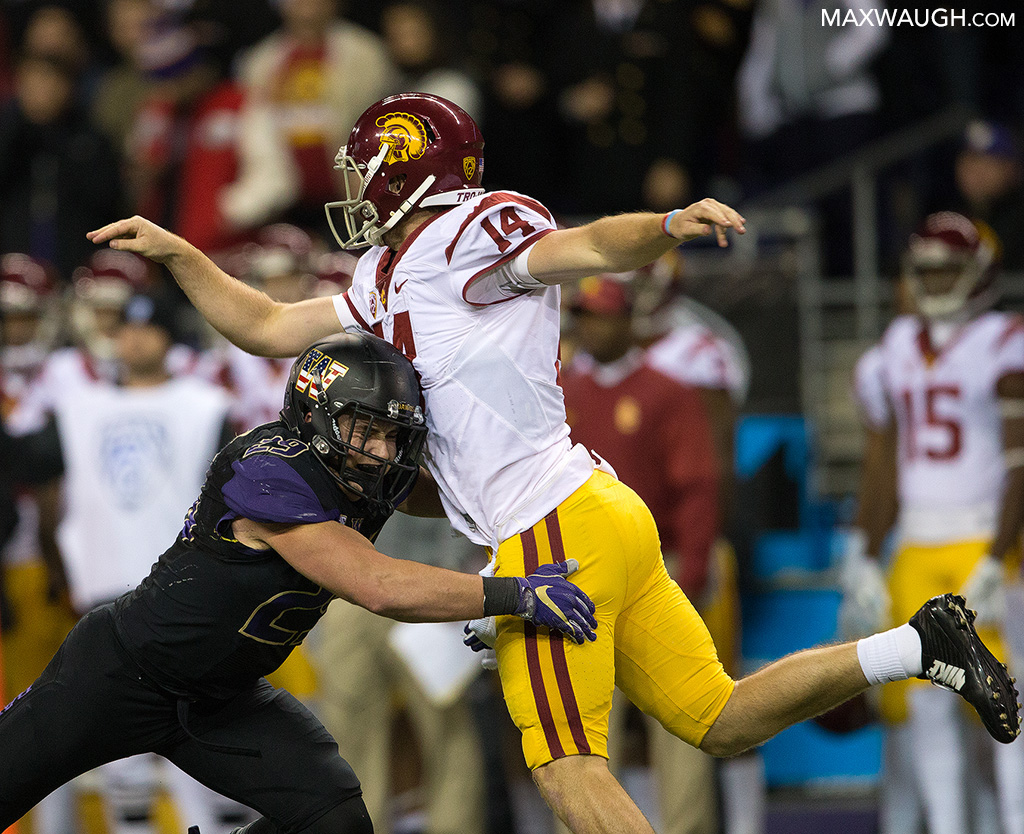 Trojan quarterback Sam Darnold was dancing away from the Husky defense all night long. 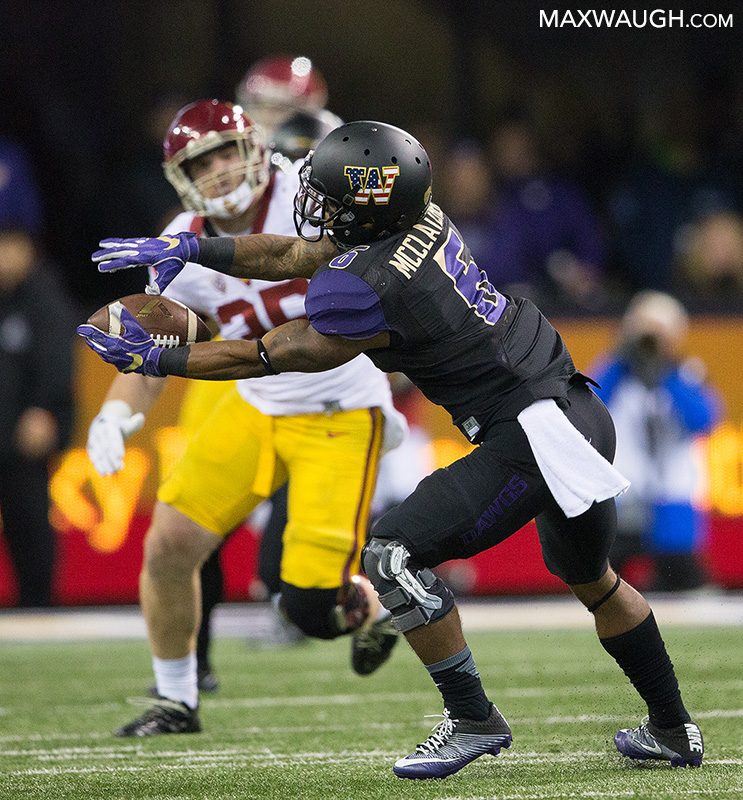 Chico McClatcher catches a pass behind him as the Huskies try to claw their way back. 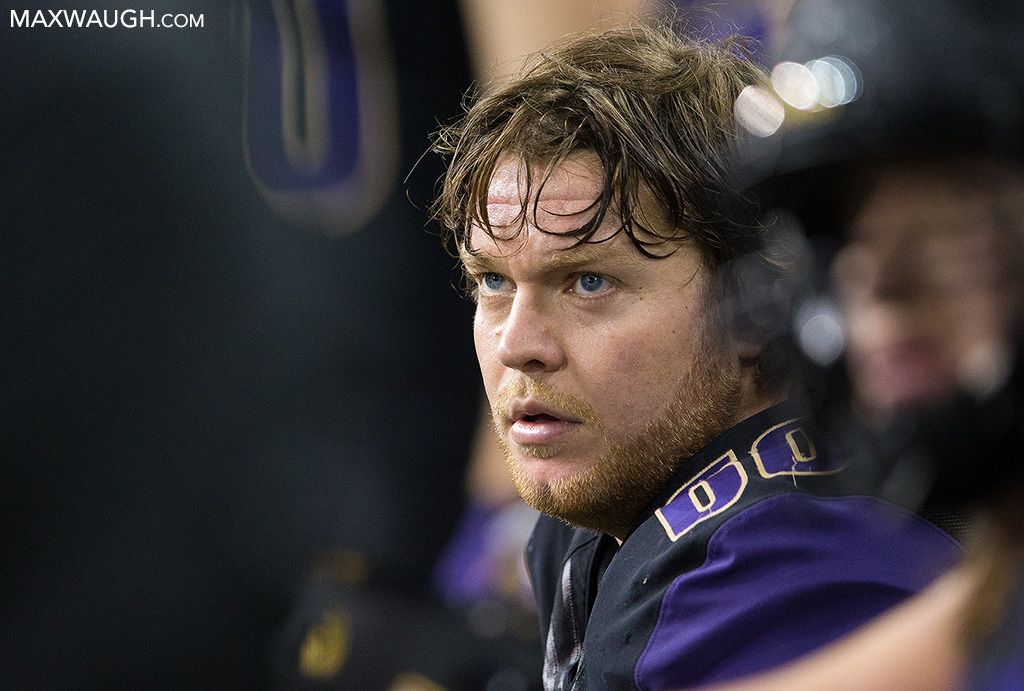 Shane Brostek and the Husky offense watch the game start to slip away.

You can see a few more images from the game here.

Battle at the Lagoon: African Fish Eagle vs. Goliath Heron
The World Just Became a More Dangerous Place. Can We Teach Our Way Out Of It?