In March I traveled to Costa Rica to lead two photo tours.  I was there nearly a month, including a bit of time off in between tours, so there was a lot of time for photography.  I enjoyed both tours with my clients, who even undertook the challenge of Corcovado National Park with me.  We ended up with plenty of fun and memorable wildlife encounters.  I’ve segregated the trip photos into two galleries, with the Birds gallery being published first (the rest will go online next week).

When it comes to bird photography, my tours don’t focus on feeders as much as getting out and exploring in the rain forest.  However, many of the lodges we stay at do have feeders, which means we are able to supplement many of our trail-based sightings with some nice photo opportunities on the lodge grounds.  This trip was filled with cool bird sightings, from the Resplendent quetzal to my first encounter with the Black-and-white owl, to loads of toucans, woodpeckers and smaller colorful birds.

View the full Costa Rica 2016 Birds gallery here.  A preview is below: 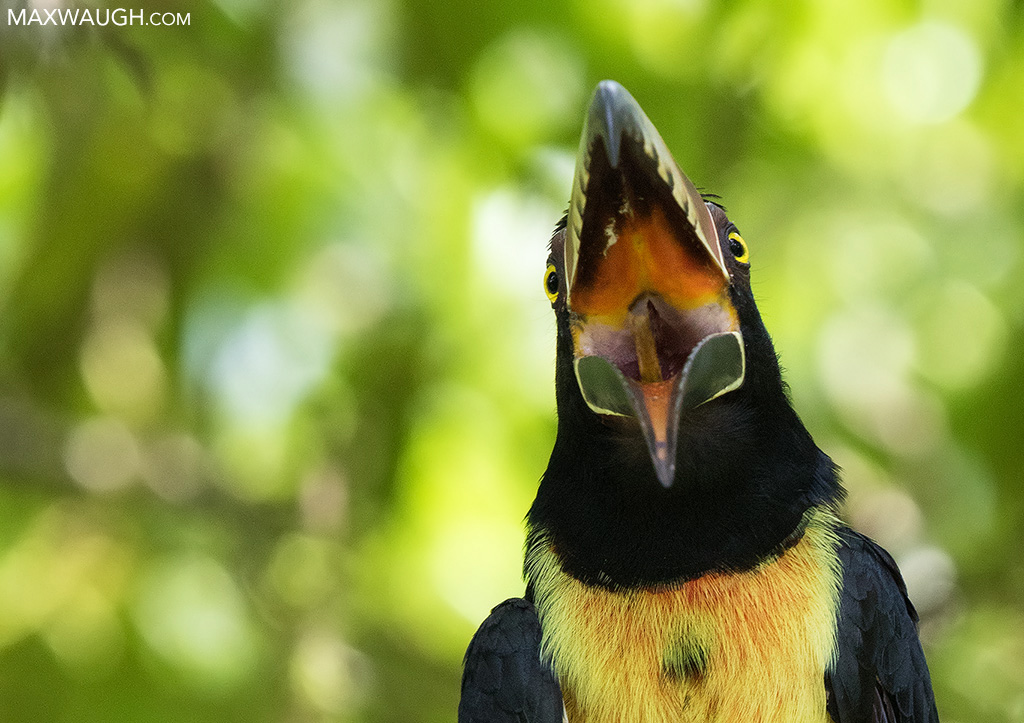 Aracaris are smaller members of the toucan family. 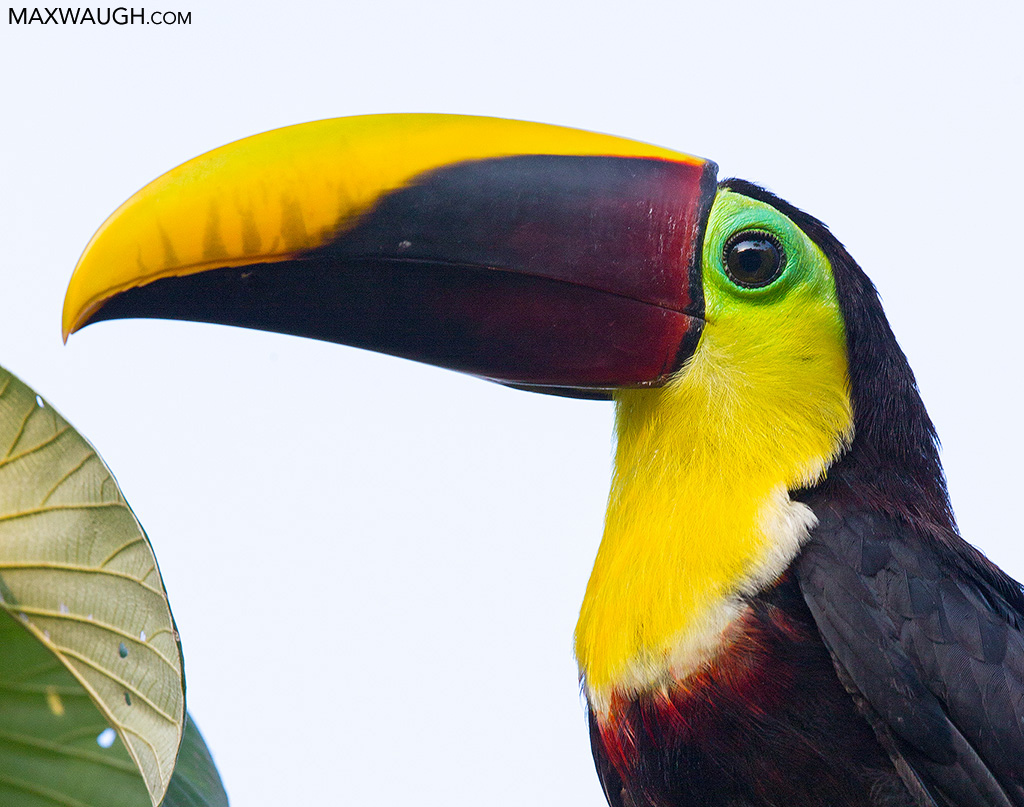 This species has had three different official names in the past decade. Previously known as the Chestnut-mandibled and subsequently the Black-mandibled, it is now called the Yellow-throated toucan. 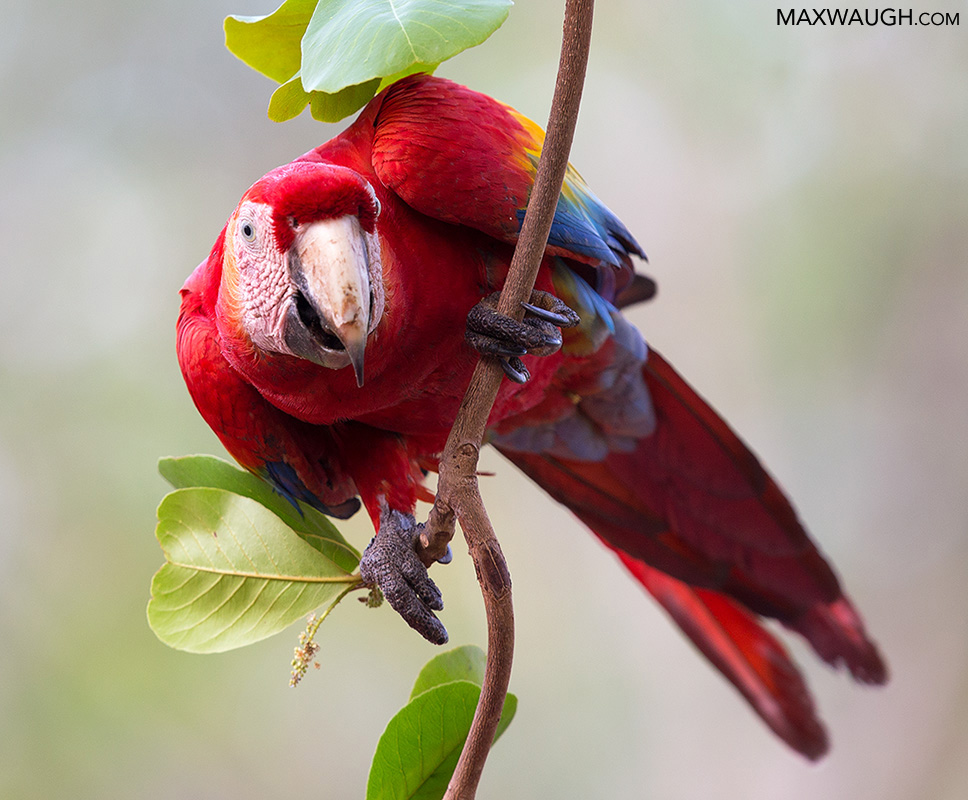 One of Costa Rica’s most iconic bird species is the Scarlet macaw. Because of declining food sources (namely almond trees), scarlet macaws are threatened. 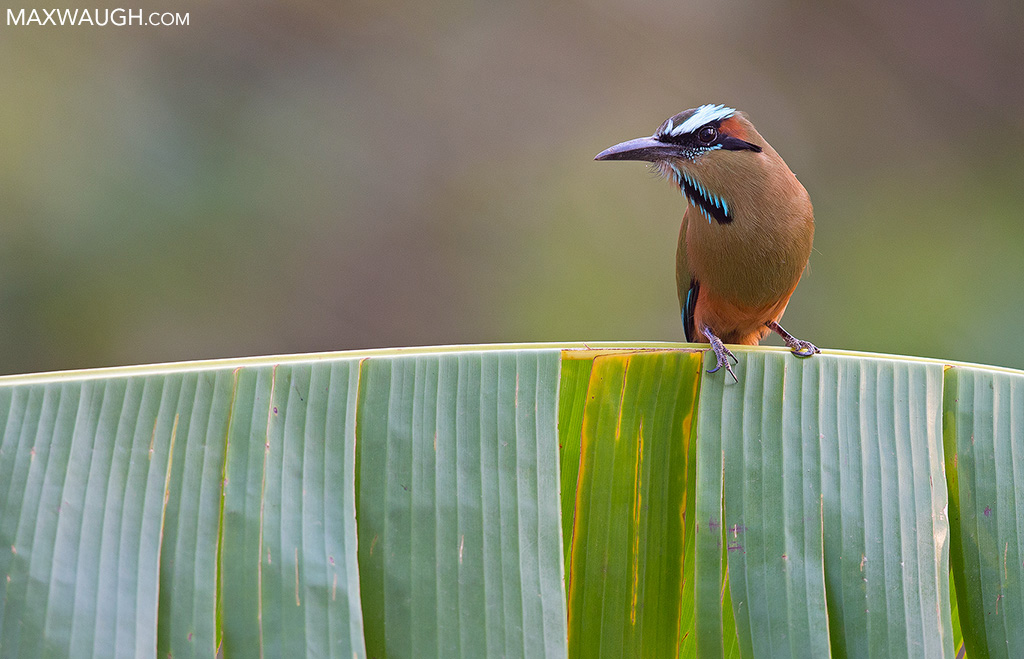 The beautiful Turquoise-browed motmot is the national bird of both El Salvador and Nicaragua. 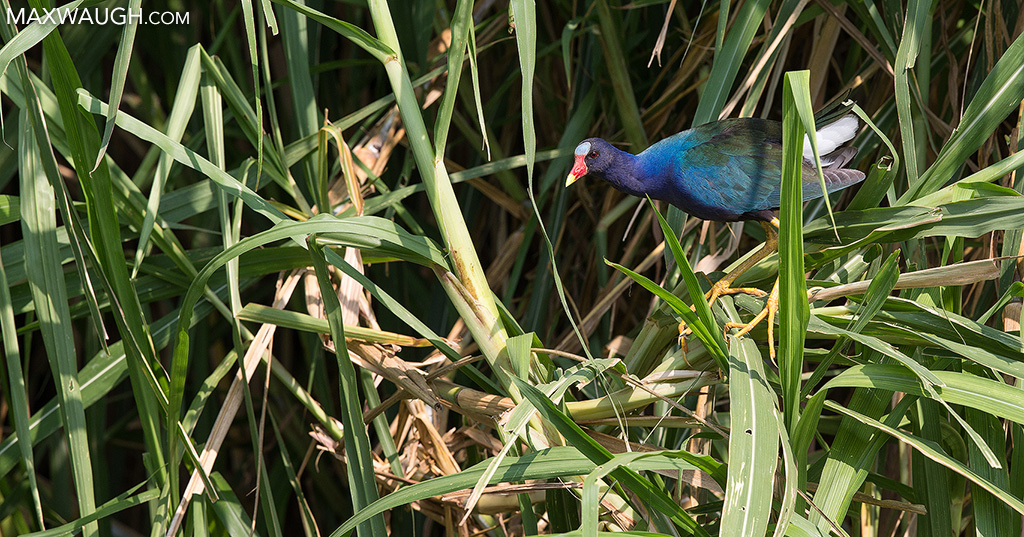 The Purple gallinule is one of the most colorful birds found in American wetland areas. 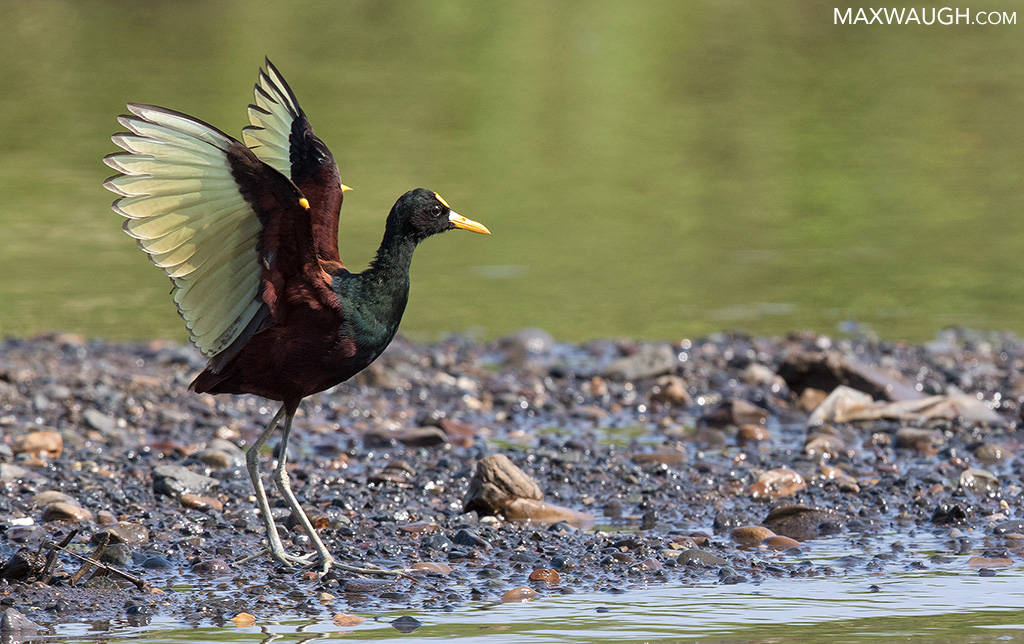 Upon landing, the Northern jacana pauses with its wings spread, before folding them. 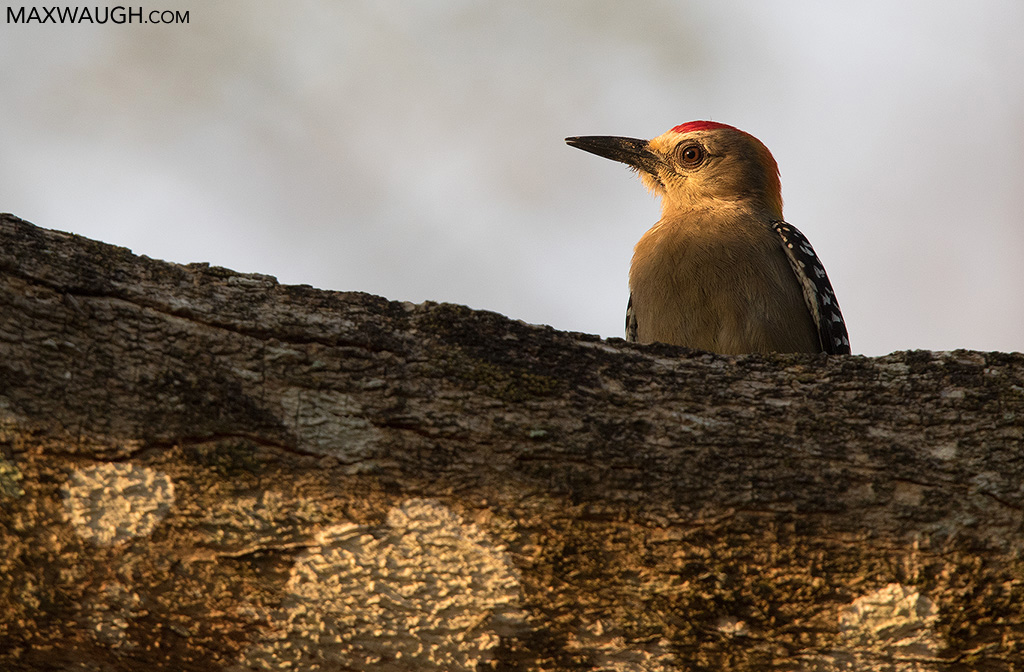 The Hoffmann’s woodpecker is commonly seen on the central Pacific coast of Costa Rica. 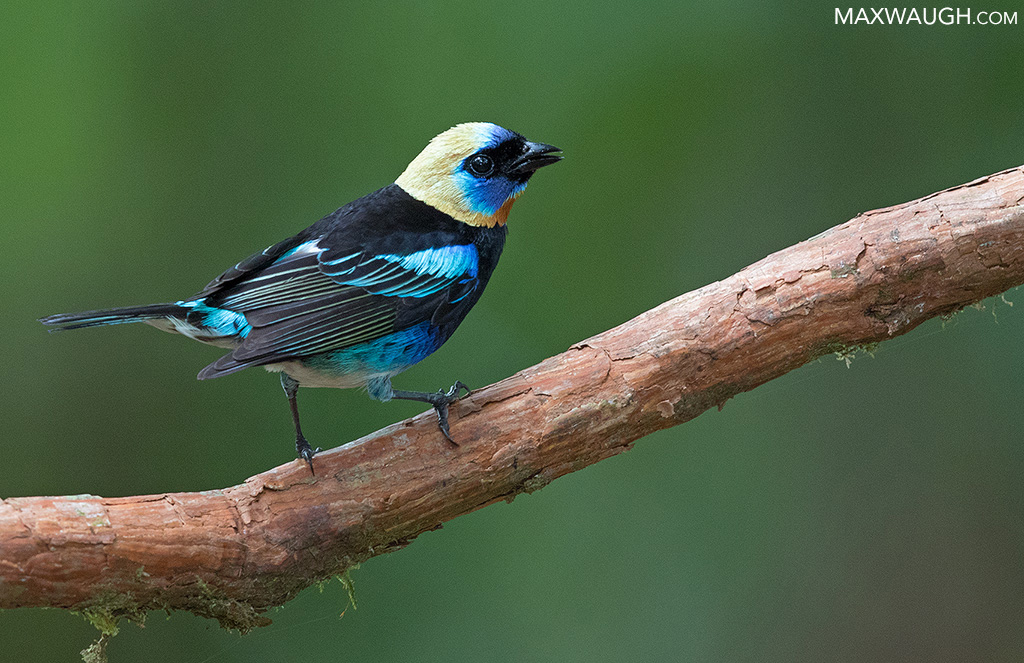 Perhaps my best photo op with a Golden-Hooded Tanager, though I’ve seen them fairly often. This one came to a feeding station. 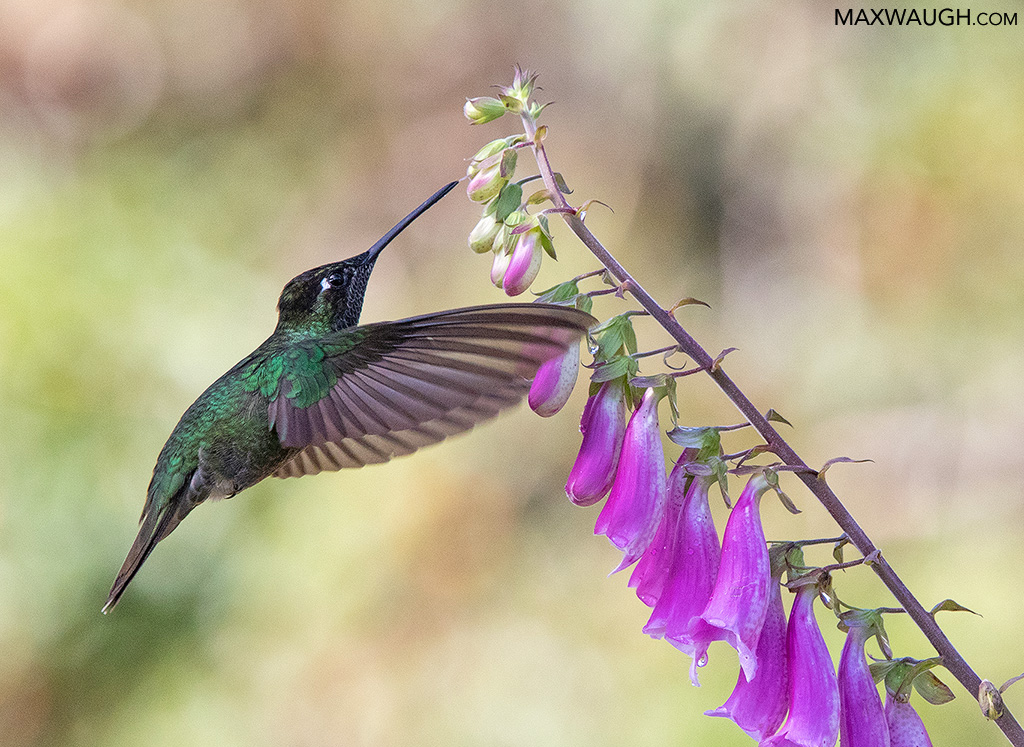 The Magnificent hummingbird is a common species in the central highlands of Costa Rica. 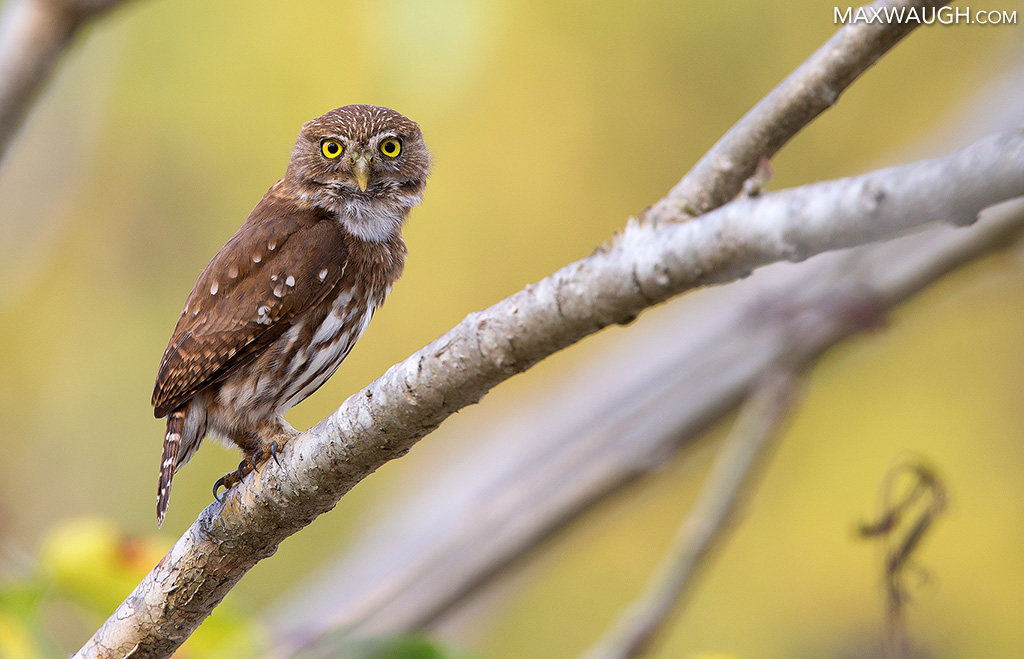 The Ferruginous (or Ridgway’s, as the subspecies in this area is known) Pygmy Owl has been a cooperative subject during a few of my tours. 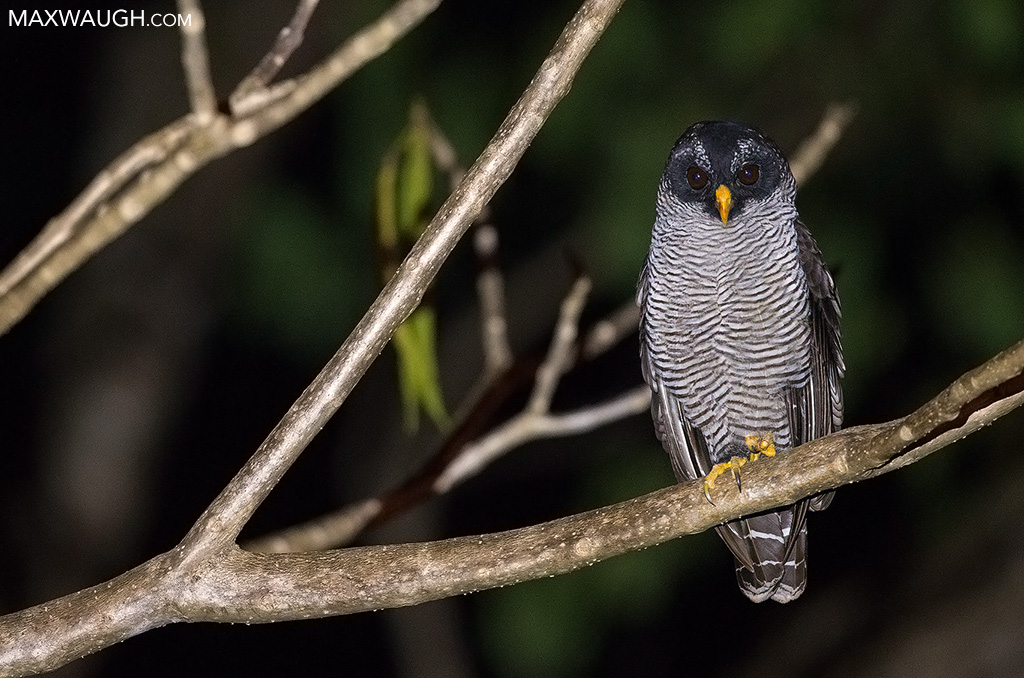 It took me three years to finally see and photograph this beautiful species!

View the full gallery here.  And remember that you can order prints of nearly any image in the archive.

Join Me on my Next Costa Rica Tour!

As part of my 2016 Holiday Sale, I’m currently offering $250 Off my 2018 Costa Rica photo tour.  If you’re interested in exploring the jungles and seeing all sorts of fascinating rainforest wildlife, sign up before December 31st, 2016 and I’ll reduce your price by $250.

Learn more about this tour here.