My latest gallery of new photos features the second part of my Costa Rica 2016 collection.  I recently published my bird photos from my March trip.  Now it’s time for the rest of the wildlife I encountered while leading two photo tours and spending a bit of time on my own visiting a couple new destinations.

The Costa Rica 2016 Wildlife gallery features a mix of mammals, herps (amphibians and reptiles) and bugs.  A short preview is below. 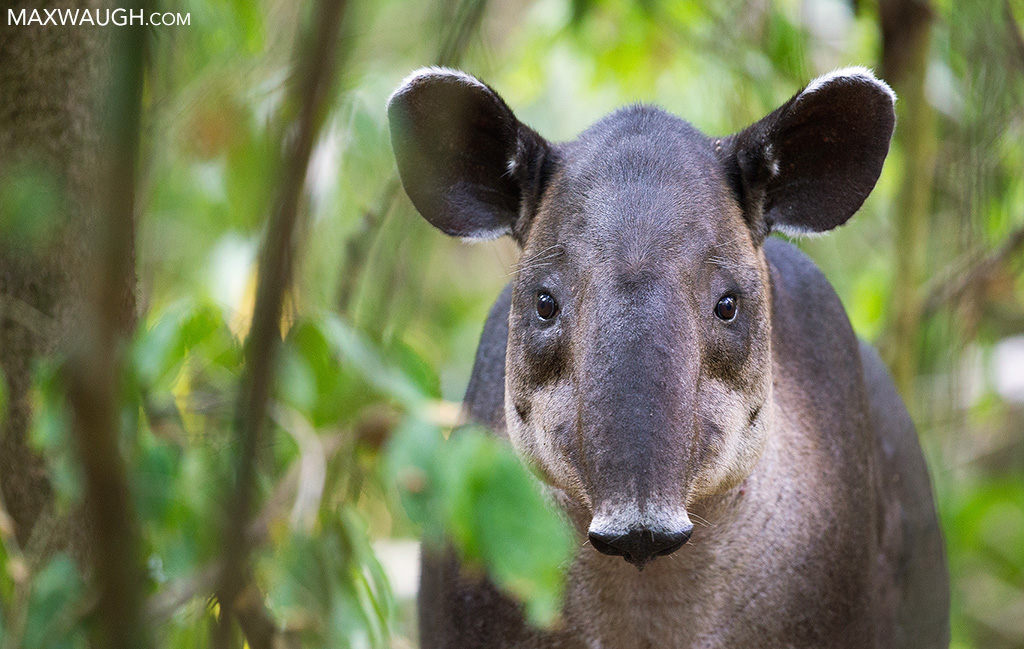 Central America’s largest native land mammal is the Baird’s tapir. We see them quite often in Corcovado during my tours. 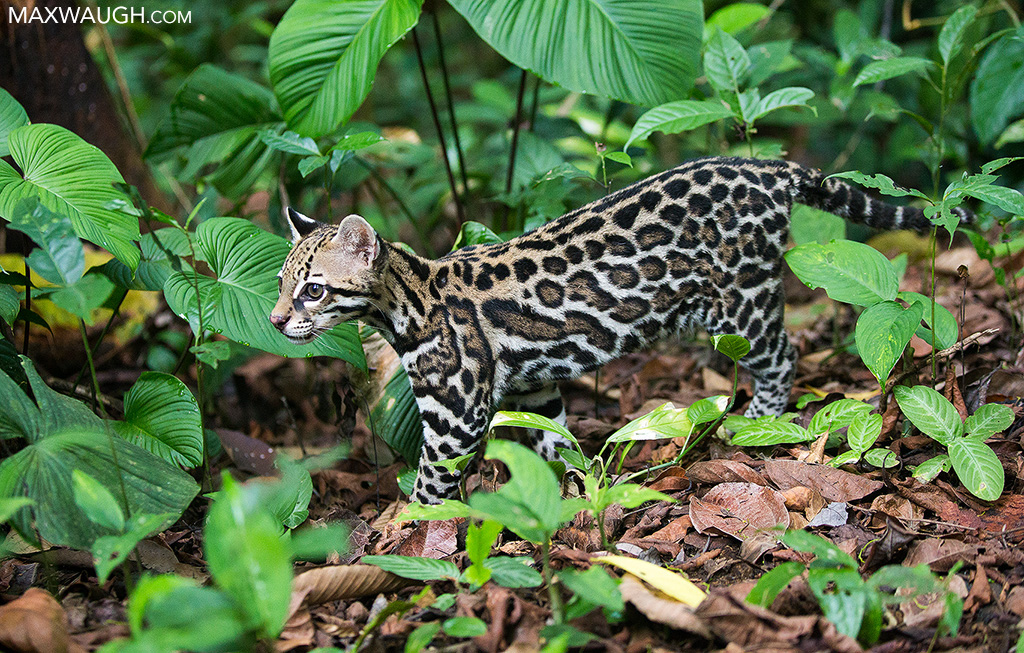 This is a wild ocelot. It was orphaned when its mother was hit by a car. After being rescued and nurtured for several months, it was released back into the wild on the Osa Peninsula. 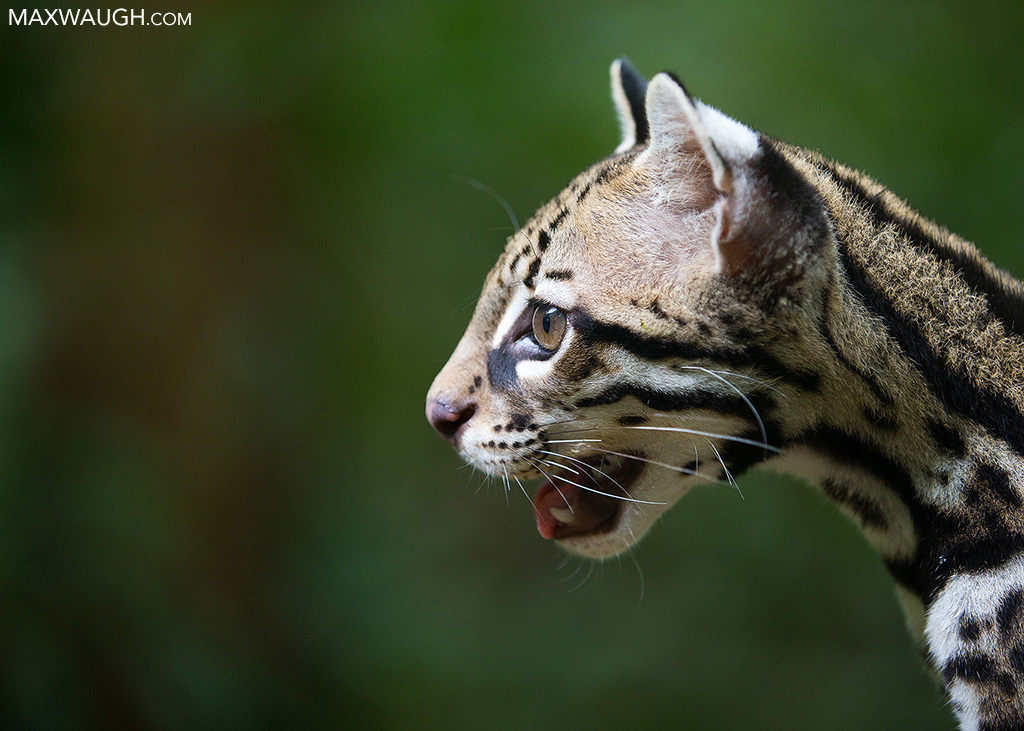 Because it was hand-reared for a time, it has no natural fear of humans, and could be considered habituated. This animal was NOT baited. It lived in the jungle and I was able to walk with it as it marked territory and hunted birds and lizards. 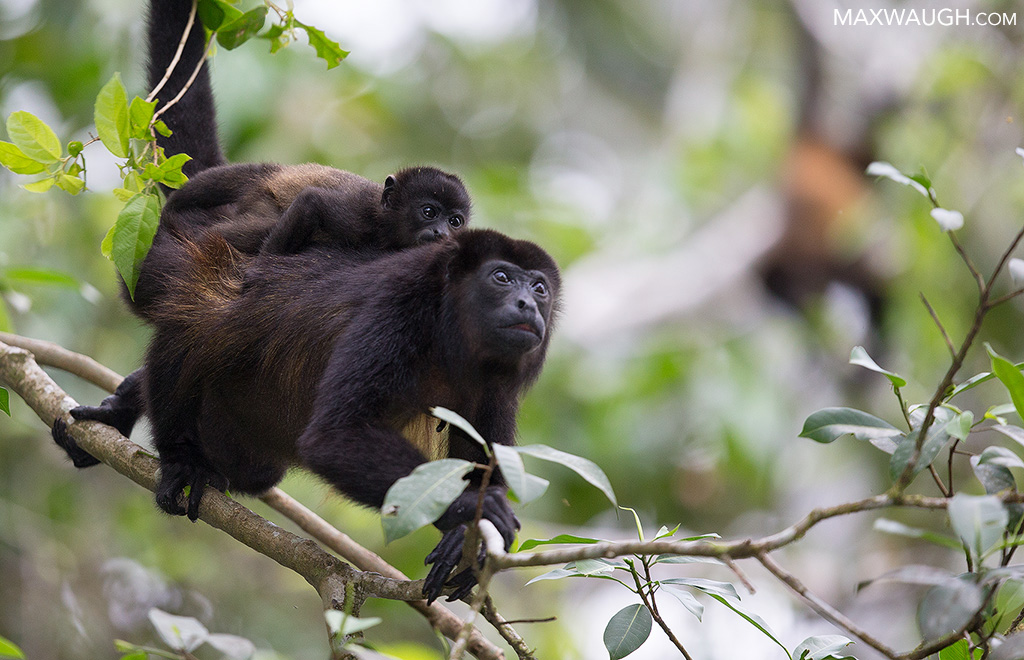 Golden-mantled howler monkeys are quite loud, acting as nature’s morning alarm. They sometimes got going as early as 3:30am during our trip. 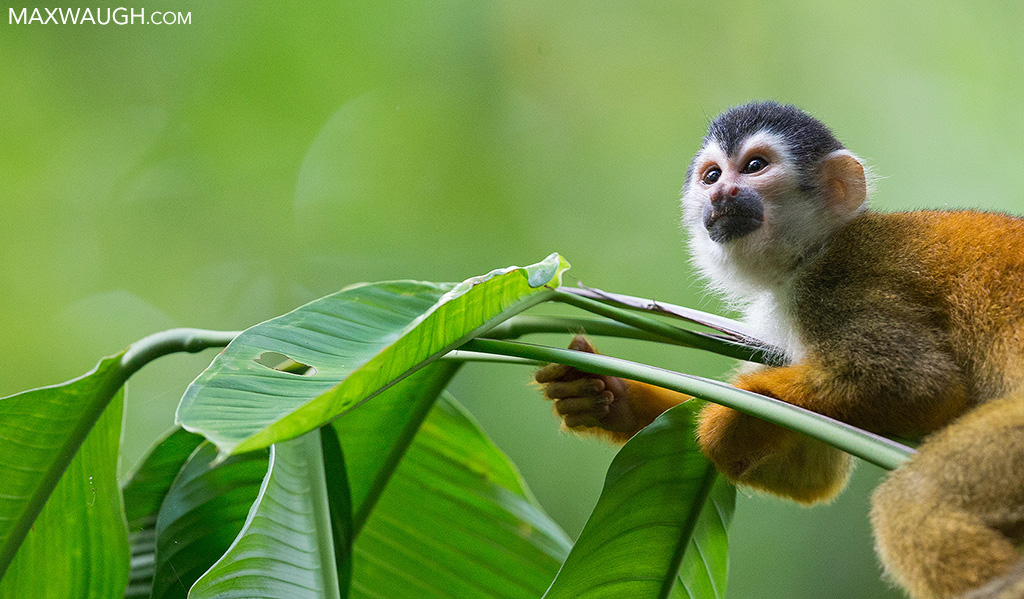 The Central American squirrel monkey is the smallest and most threatened of Costa Rica’s four monkey species. 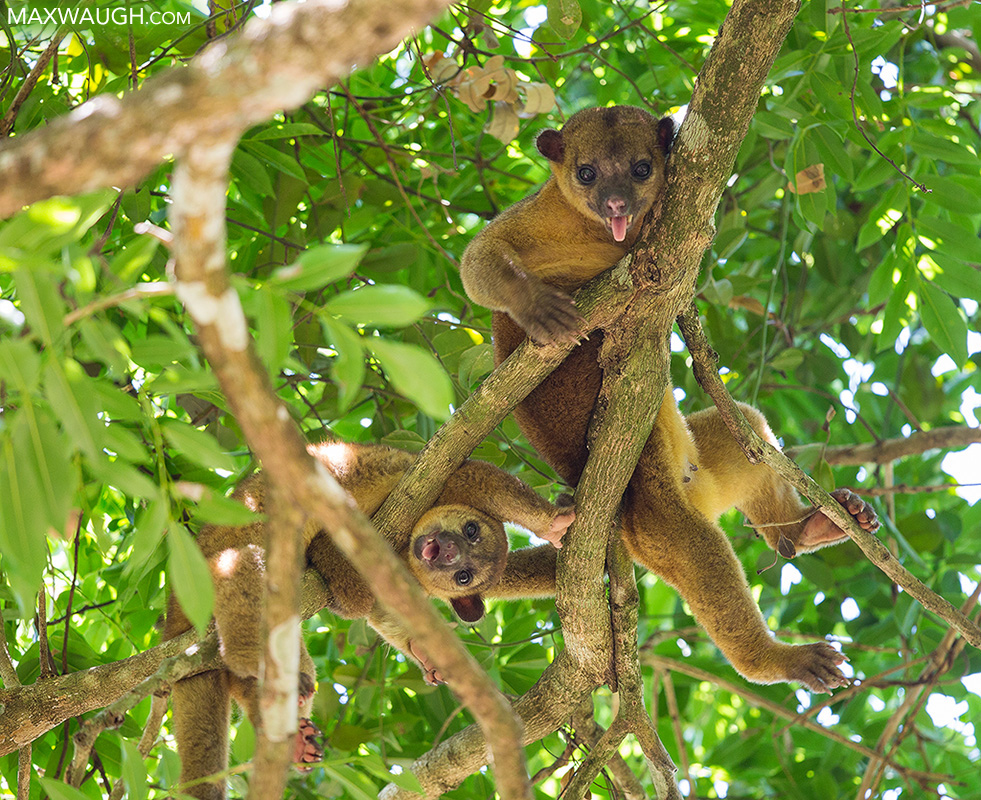 One of my favorite finds of the trip: the nocturnal kinkajou! This is not a primate. Rather, it’s a relative of the raccoon. 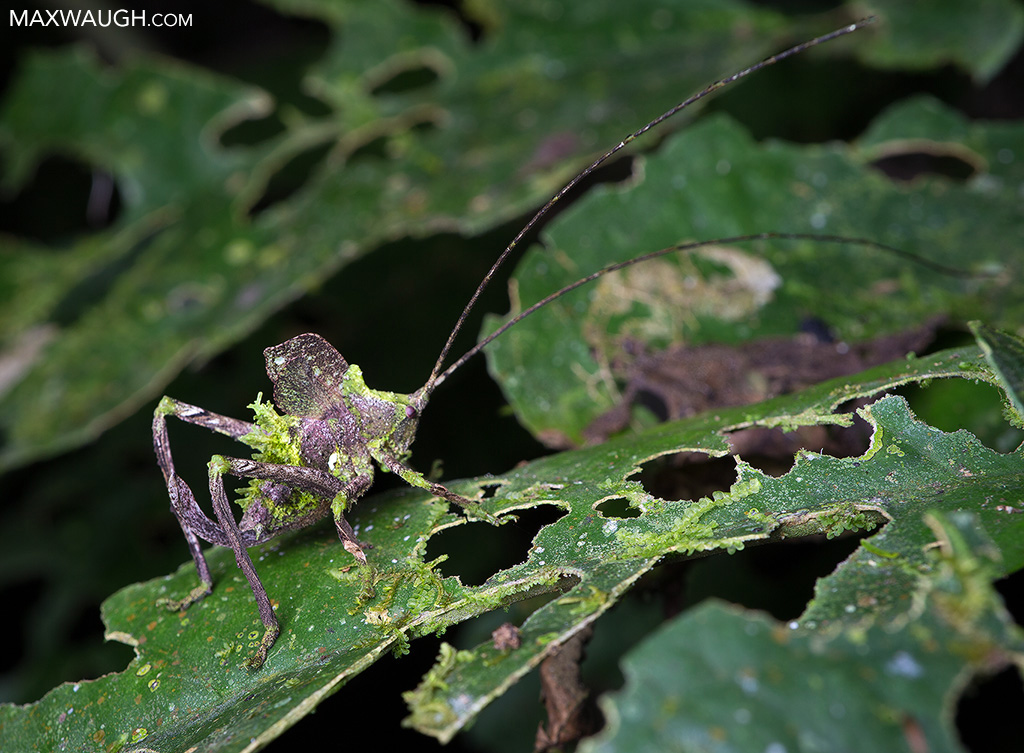 Wonderful mimicry and camouflage is on display in the form of this katydid, right down to the moss! 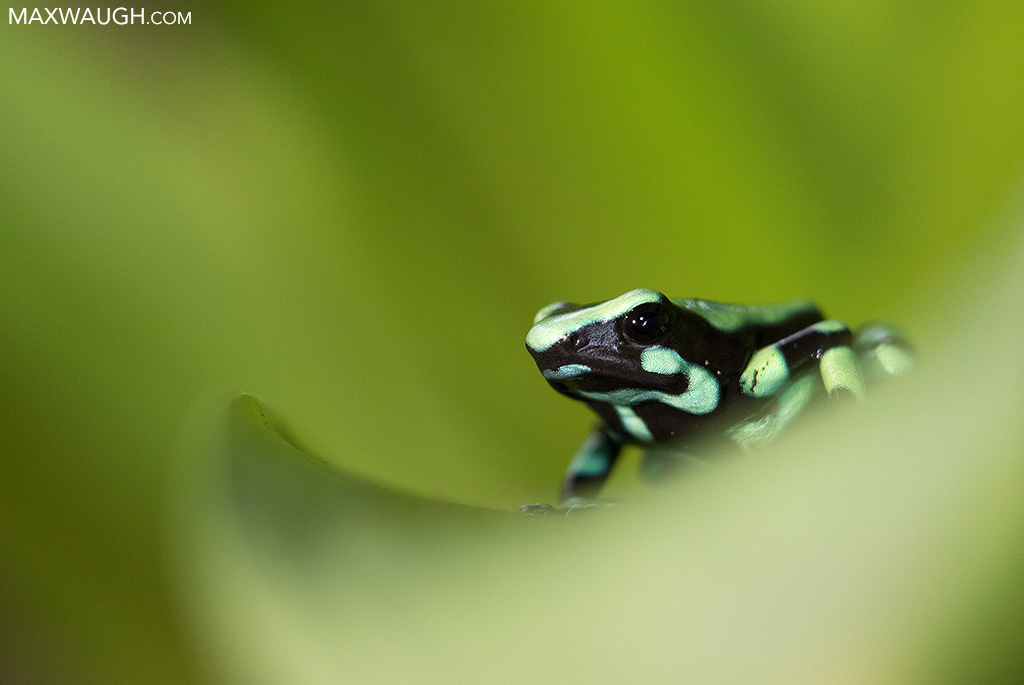 The green and black poison dart frog is found on both sides of Costa Rica, but the individuals on the Caribbean slope sport more green than black. 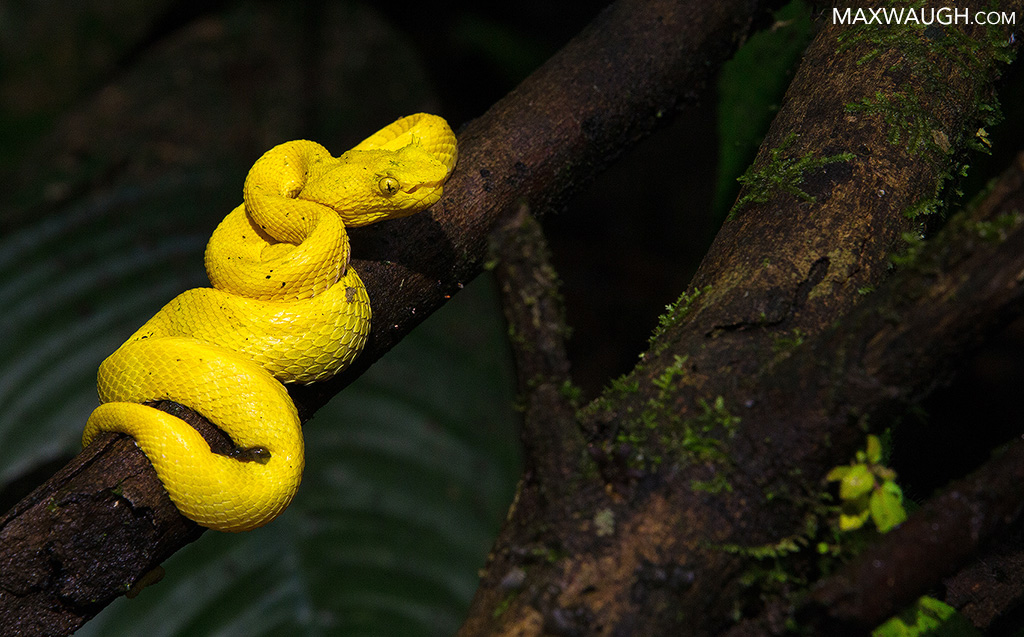 It was very exciting to see my first wild yellow-colored eyelash viper. The previous examples of this species I’ve seen were dull brown or green.

View the full Costa Rica 2016 Wildlife gallery here.  And remember that you can order prints of any of these images directly from my site.

Join Me on my Next Costa Rica Tour!

As part of my 2016 Holiday Sale, I’m currently offering $250 Off my 2018 Costa Rica photo tour.  If you’re interested in exploring the jungles and seeing all sorts of fascinating rainforest wildlife, sign up before December 31st, 2016 and I’ll reduce your price by $250.

Learn more about this tour here.