In recent weeks I’ve had an opportunity to lead a couple of private tours here in the Pacific Northwest.  That allowed me to snap a few more photos before the end of the year, so I’ve updated the PNW Parks & Reserves 2016 gallery with some late additions.  In the second week of January, I hosted a long-time client on a three day outing covering some of the best areas for winter birds here in Washington and BC.  It was quite cold, but thankfully clear, giving us some nice sessions with birds, especially Short-eared owls.  The new PNW Parks & Reserves 2017 gallery is up, and is filled with loads of Shorties.

A short preview of images from both of these tours is below. 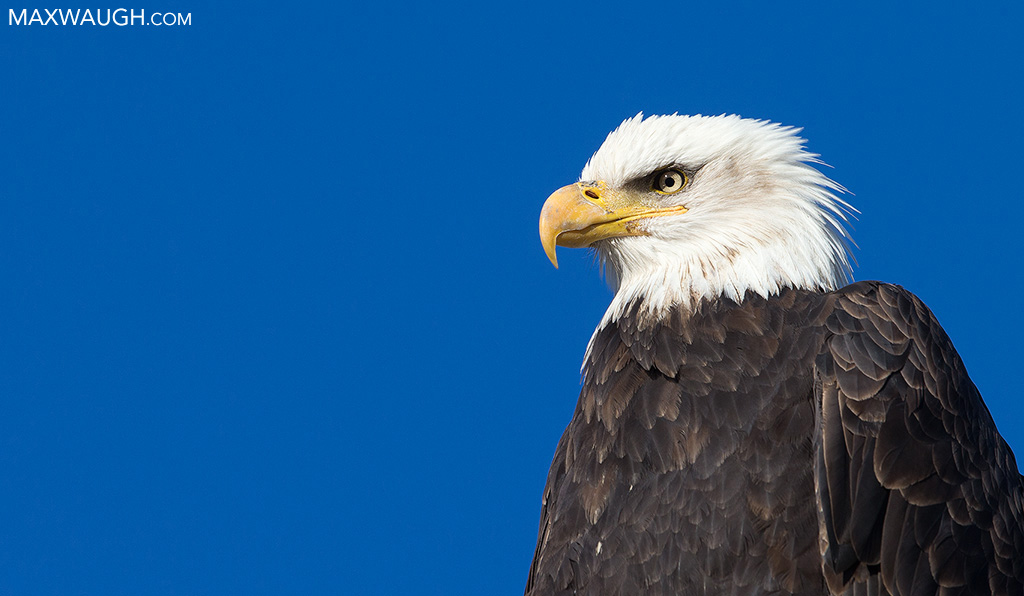 Bald eagles congregate in the Skagit Valley and along the Skagit River in winter. This one perched right above the road for my clients.

Snow geese migrate by the tens of thousands through western Washington in winter. We were fortunate to catch a flock flying in front of a rainbow during my late December outing. 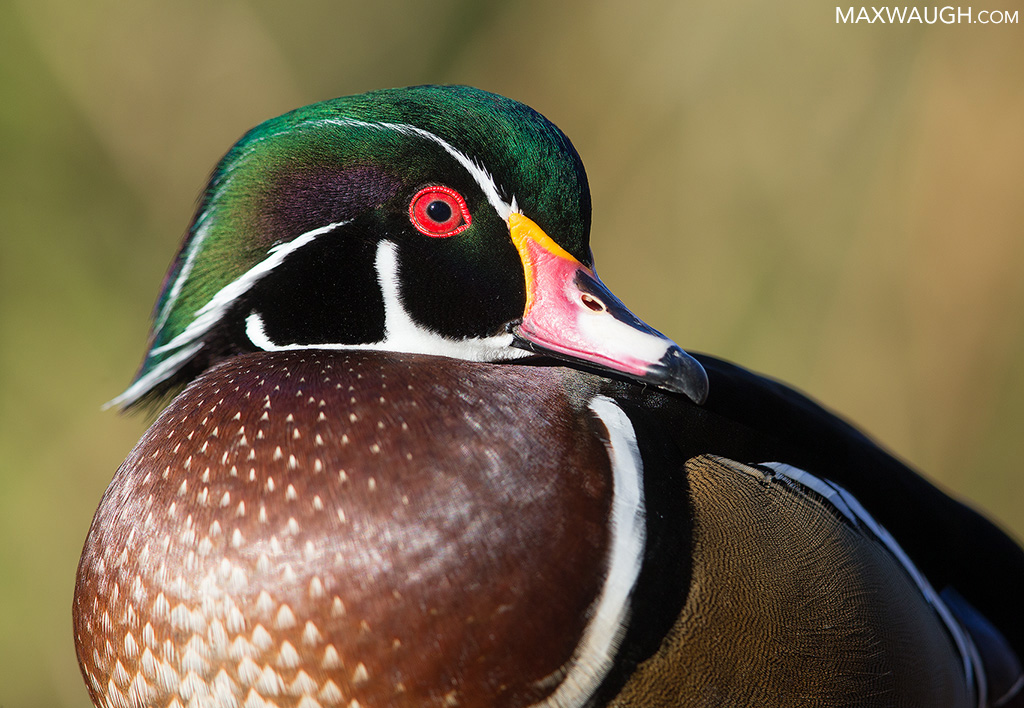 The male Wood duck may be the most beautiful bird in these parts. 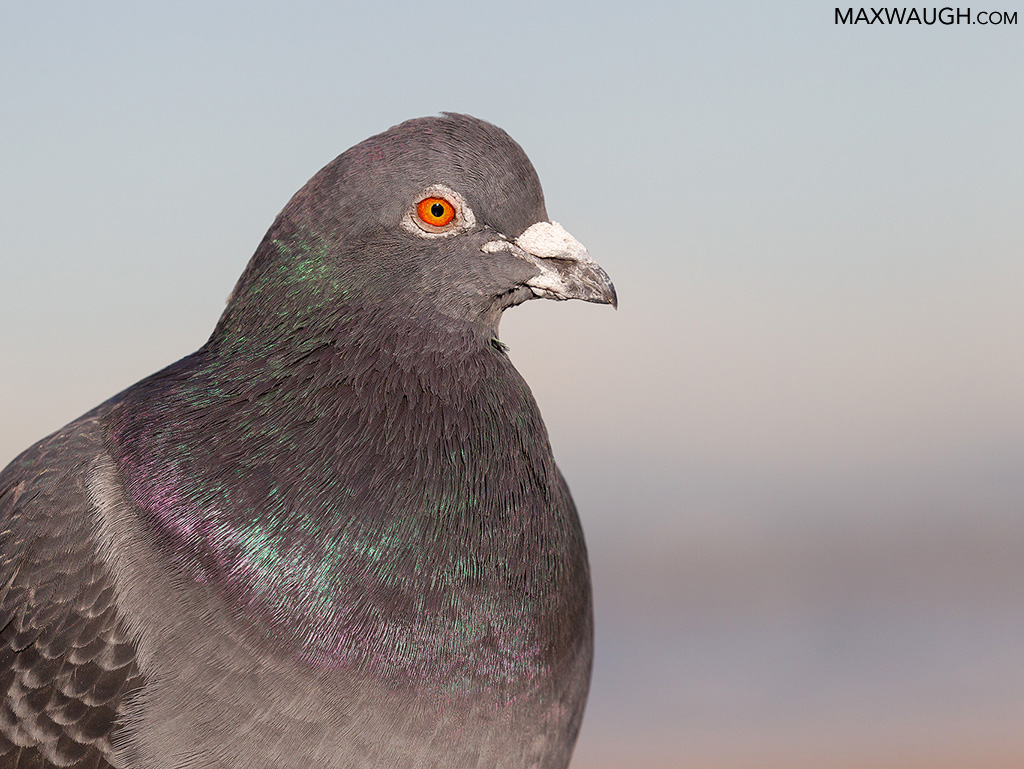 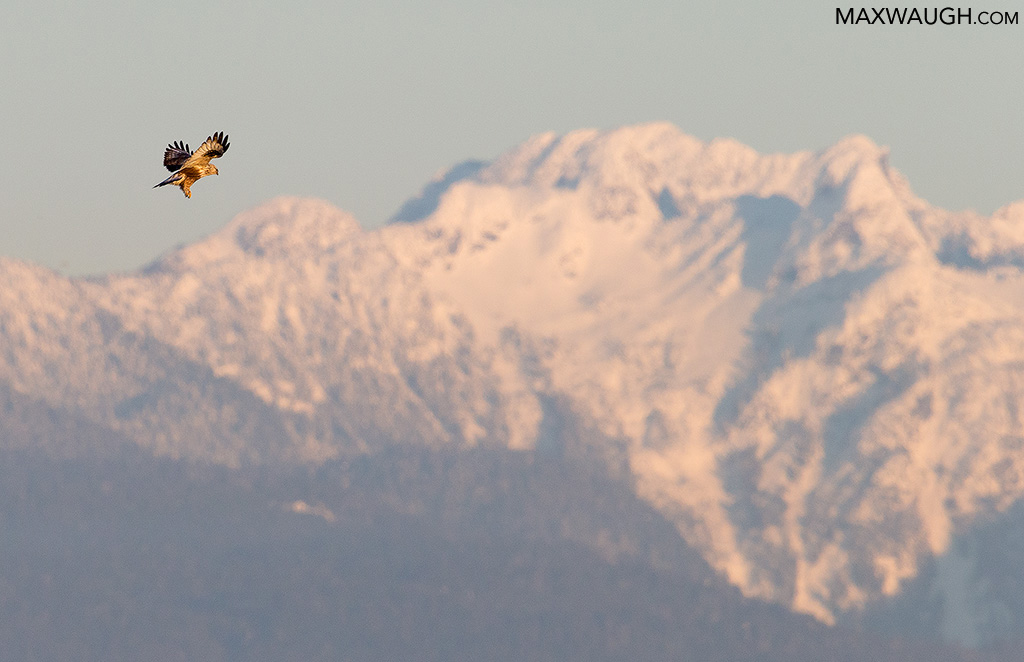 A Rough-legged hawk hovers in place while searching for prey. 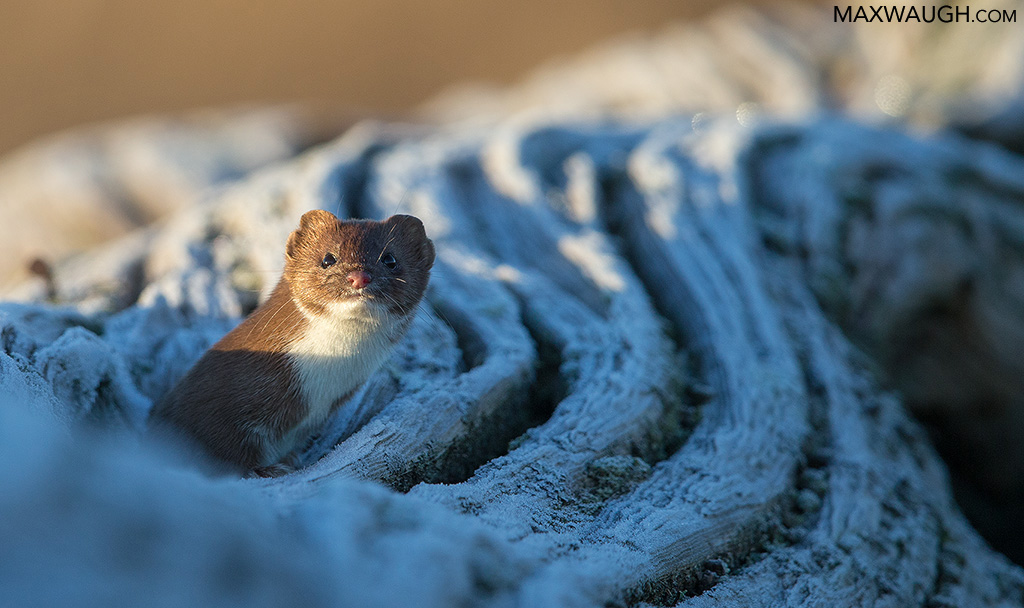 I had a surprise visit from a short-tailed weasel while I was looking for birds at Boundary Bay.

Of course, the Short-eared owls put on the main show.  Over three days, we had opportunities to see and photograph well over a dozen individuals.  Most were shy, but occasionally they’d perch close.  There was one owl that didn’t mind us in the least bit and would circle very close (sometimes too close for my lens!) while hunting.  It provided loads of flight photo ops! 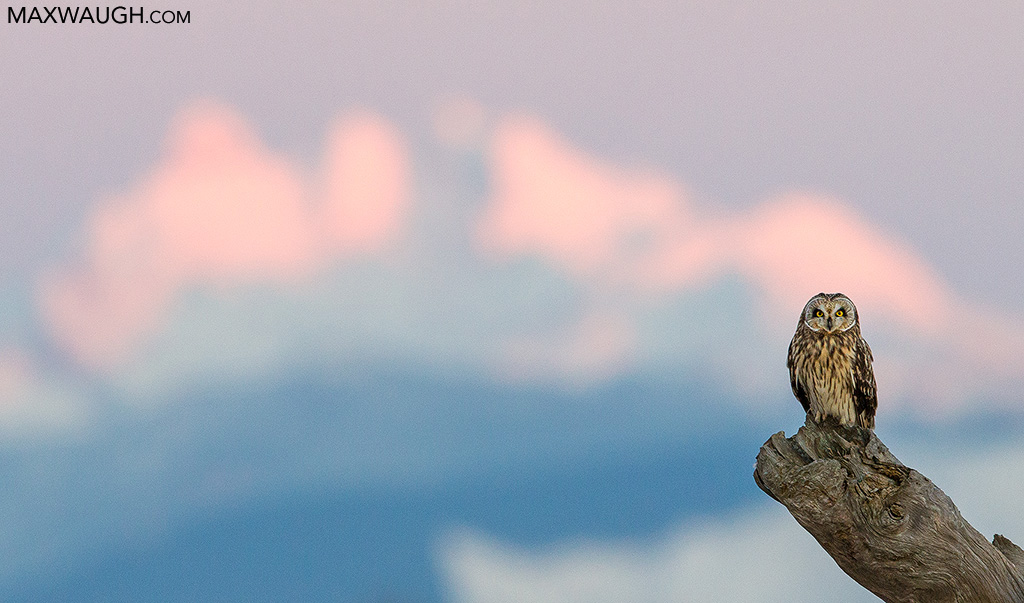 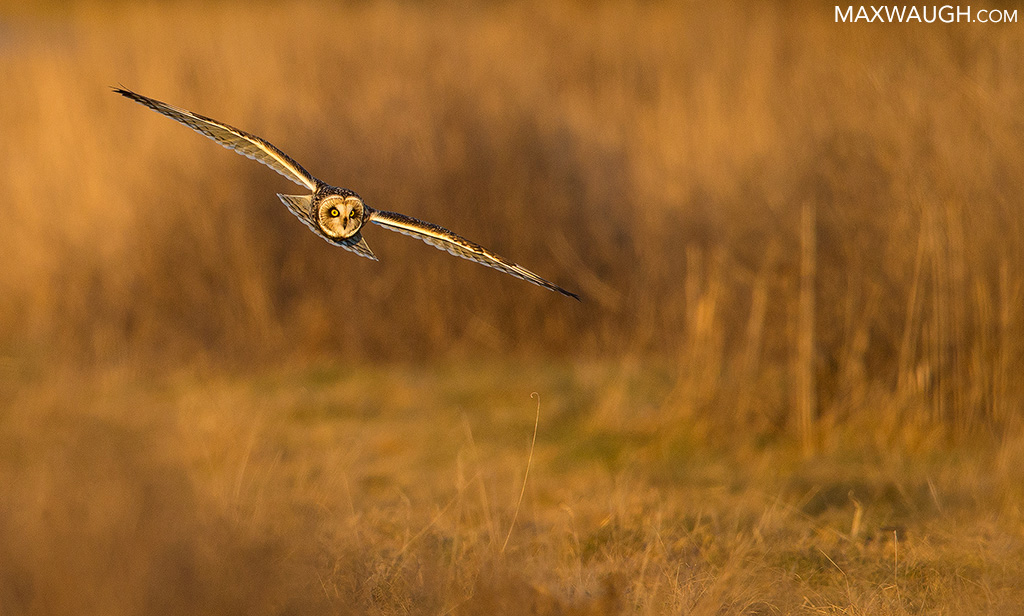 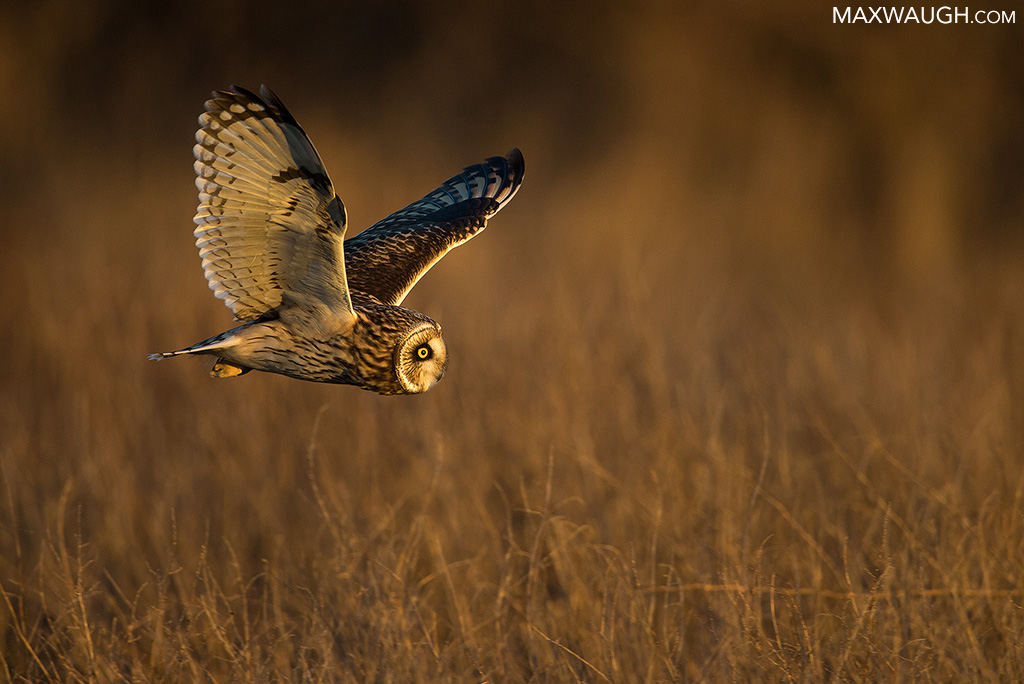 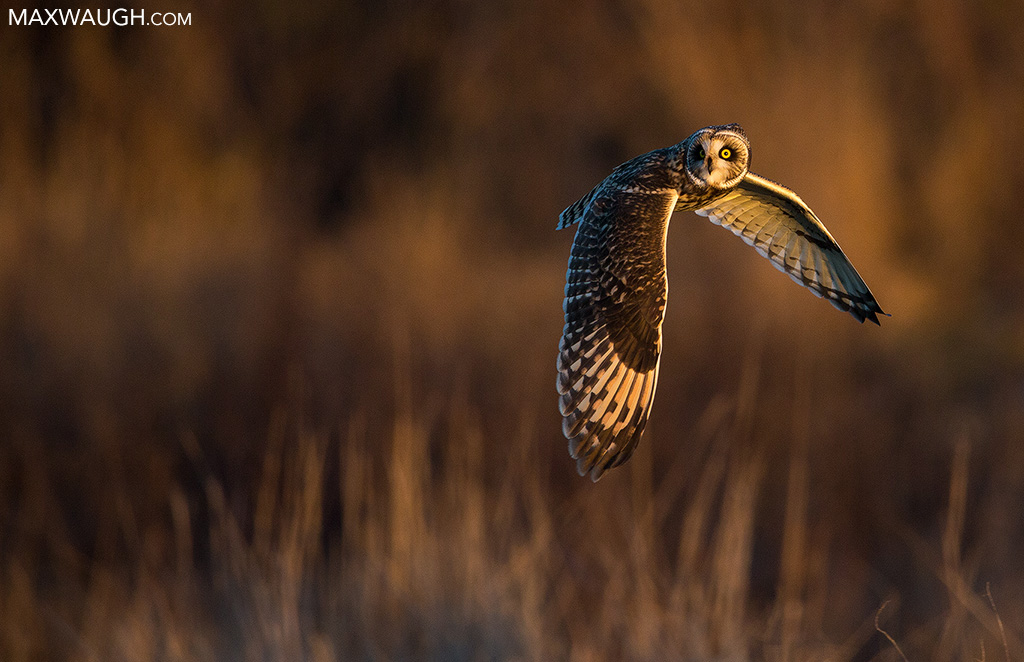 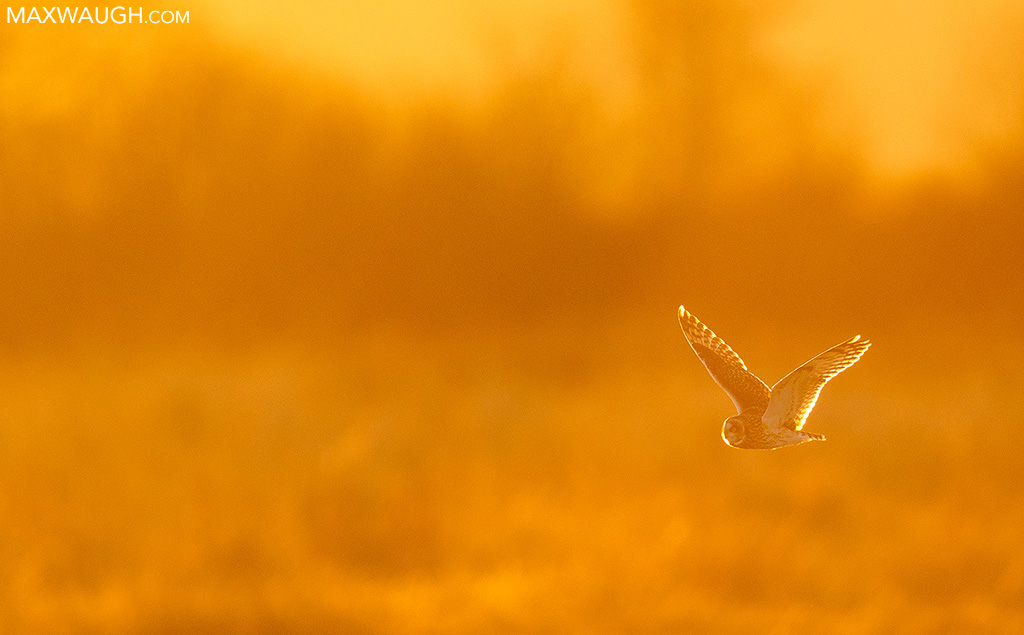 And remember that you can order prints of nearly any image in the photo archive.

Did you miss my 2016 Year in Review?  Buy the photo yearbook, featuring 64 pages of highlights from a great year in travel and photography! 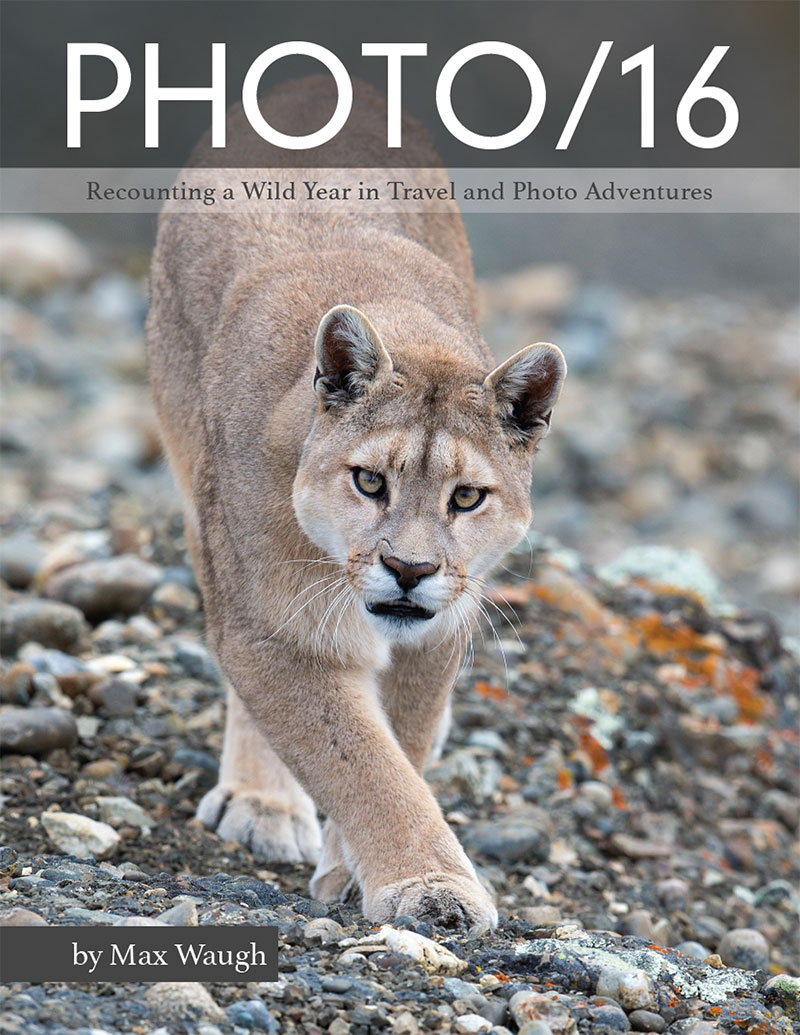 Making the Most of Your Nature Photography Tour
Save the Children: Barred Owls Live Among Us