When I was younger, I dreamed of being free.  I wanted to roam and explore the world on my terms.  The idea of “life as an adventure” had massive appeal, but as a recent college graduate I didn’t yet have the means to live that way.  Faced with such a challenge, a driven, goal-oriented individual might dedicate all their efforts to achieving this dream years down the road using the time-tested methods of hard work, hard work, dedication and hard work.  For many, living the dream requires a long term investment with little immediate reward.  For me?  It was pretty difficult to put the adventure on hold.

I think my parents did a reasonable job of teaching me the importance of saving for the future, but that urge to explore was impossible to ignore.  I had to impulsively scratch the itch once in a while.  Just as I can’t prevent myself from stealing a good chocolate chip cookie left unattended on the kitchen counter, nor could I ignore a good opportunity to travel.

The year after a group of friends and I road tripped to Yellowstone, I tried to convince everyone to return the very next summer.  Nobody was up for it, so I went alone.  I had to go.  For a couple winters running, whenever an airline posted one day discounted holiday fares to Europe, I pounced, not really caring where I’d end up because it was “budget travel” to a new destination.  After all, it’s not as though I was making much money in those days.  The only reason I stuck with my low-paying job was the extreme flexibility it offered.  No limits on vacation time, no set work schedules.  This fed my travel addiction, even if it didn’t actually help pay for it.

Coincidentally, it was around that time that I began to realize I wouldn’t ever truly achieve 100% freedom.  As we gain independence by breaking away from our parents and morphing into self-sustaining adults, we also somehow manage to lose an equal measure of independence.  Responsibilities will do that.  A car payment, a house… a family.

By now, I’ve been firmly entrenched as a bill-paying, income-taxed, retirement-investing adult for some time, so annual concerns about earning an income by filling a tour or squeezing in a few more print sales by the end of the year aren’t anything out of the ordinary.  Even after I left my old career and finally achieved my long-time dream of becoming a world traveling, creative individual, my business obligations didn’t really change all that much.

What I never really anticipated was how personal obligations would change, well… everything.

When Jenn and I first started dating I wasn’t sure how she’d adapt to what was, by then, my forceful desire to get out and see the world.  I’d returned to Yellowstone a few more times 1 and made my first visit to the UK a couple years prior.  I was itching to head back overseas, and one of the aforementioned holiday airfare deals to Europe was about to pop up online.  So, within a month of getting together, Jenn and I were booking (cheap!) airfare to Spain, where we’d be spending our all-important three month dating anniversary. 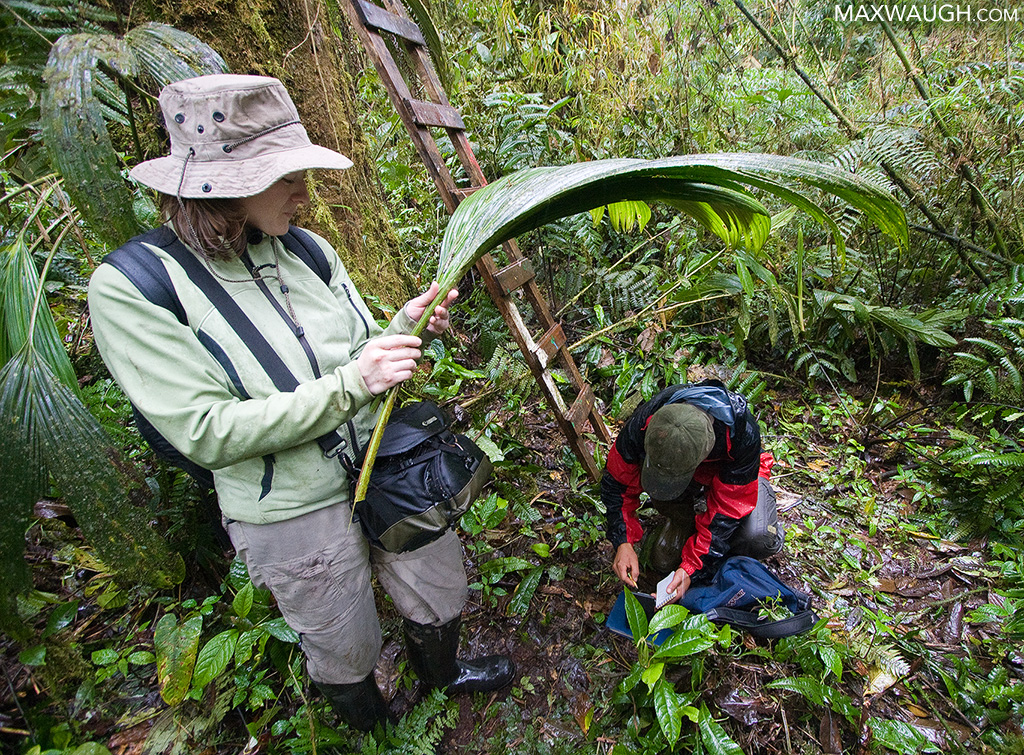 Helping with bird research in Ecuador in 2006.

Later that year, Jenn was in Yellowstone with me.  Then New Zealand, and soon Costa Rica.  It appeared I’d scored a willing travel buddy!  Lucky me.

Because my job was inherently more flexible than Jenn’s, I would still occasionally end up traveling on my own.  She’s never been back to Costa Rica since that first trip, or on any of my Great Bear Rainforest trips.  I missed her company and the whole feel of a shared adventure, but these extra trips proved to be invaluable since they established a familiarity with new, exotic locations and put me in touch with locals guides and travel experts.  This would ultimately pay off in later years when I was ready to lead photo tours to some of these places and needed to work with a local partner. 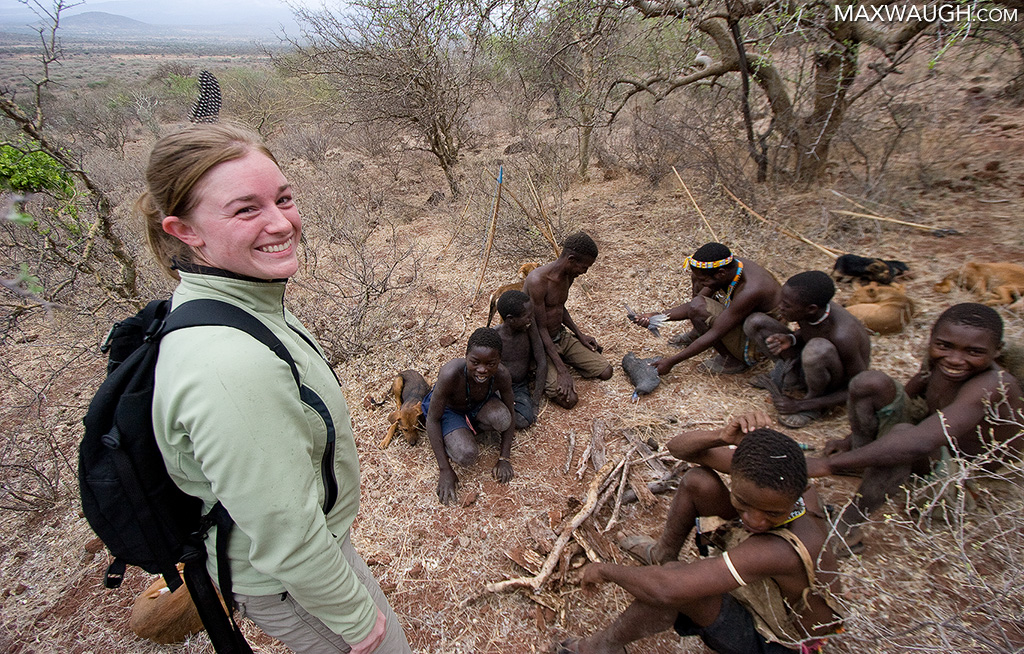 Hanging with the Hadzabe after a hunt in Tanzania in 2007.

But those solo trips also laid the groundwork for something more personal: it prepared both of us for a bit of separation.  Because someone in my line of work is forced to hit the road, absences from home are inevitable and necessary.  It can be difficult for both partners, and takes a lot of getting used to.  Life on the road can be lonely, life at home no less so when you’re apart from each other for long stretches.  But Jenn accepted this lifestyle from the outset.  I always did my part, trying to call, email or text whenever possible if there was some sort of connection with the outside world… but it’s still a detached life.

To her credit, Jenn never complained about living together via iPhone a couple weeks (sometimes a full month) at a time.  If anything, she tapped her resourcefulness and creativity and began to take advantage of my absences.  I’ve forgotten how many rooms have been painted in a different color while I’ve been away.  Home improvement and furniture construction projects were being imagined, realized and finished before I walked back through the front door with my luggage, to the point where it was a guessing game after every trip to try and spot how the house had changed.  With my freedom, Jenn discovered some freedom of her own and we both flourished. 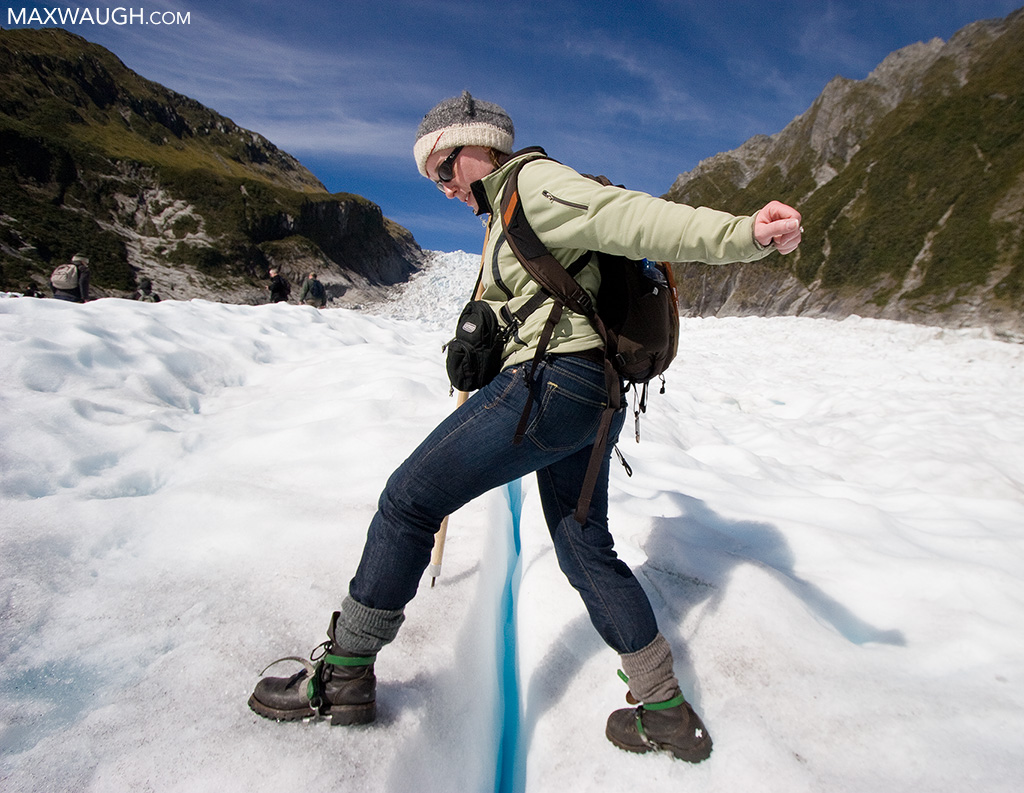 Exploring a glacier in New Zealand in 2009.

But there’s usually a tipping point, and we reached it in 2016.  My tour and travel schedule got out of control to the point where we both were sick of me being home for a mere week at a time before packing for the next journey.  My travel schedule was so intense that I actually added to it specifically so that Jenn and I could travel together at some point during the year.  Just like that, the one free month I had in the first two thirds of the year was cut down by our trip to Australia, but it was absolutely necessary to continue our familiar pattern by getting away and exploring together as we’d been doing the last thirteen years.  And what a great trip it was.

After Australia, I still had five more months of intense travel on my own, but every time I returned it felt like missing each other had strengthened our bond.  I appreciate and love Jenn more every time she willingly puts up with my absences… even if I don’t always agree with the paint colors she chooses.  She’s been patient, accommodating and the perfect partner for a nomad. 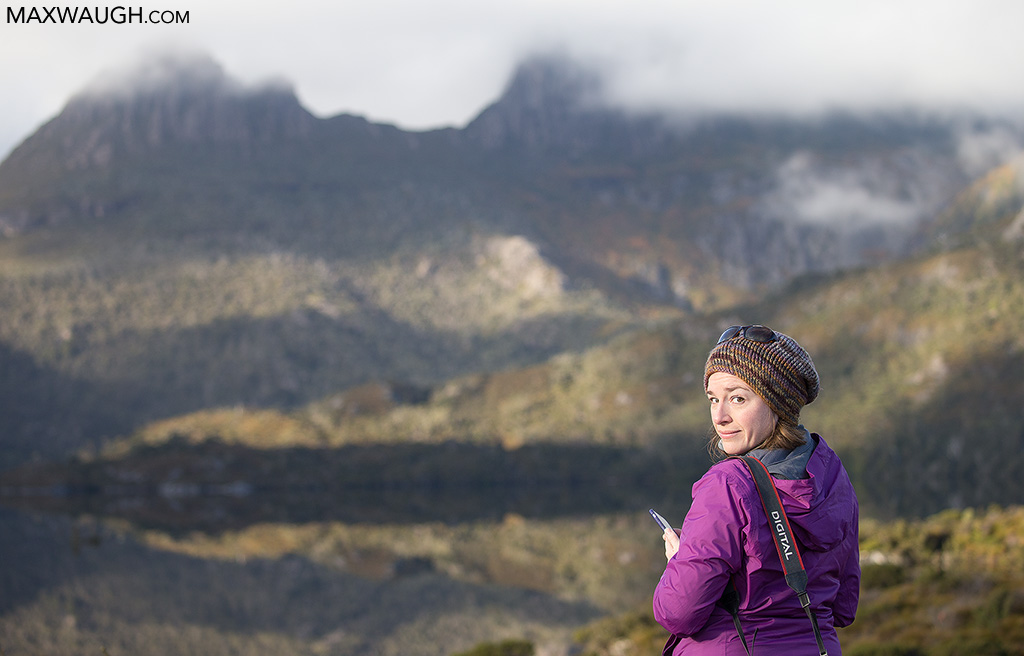 Soaking in the scenery in Tasmania in 2016.

I’ve made a vow that 2016’s travel schedule won’t be repeated 2, but I’ll treasure this past year in large part because it wouldn’t have happened without the support and love of my wife.  It was my best year yet for travel and photography, but it also added value to my life at home and made things even better when I’m not scratching the travel itch.  I may not have the freedom I once dreamed about, but I’m actually okay with that.

Besides, our next adventure in 2017 is going to be the biggest and most important one yet, and once again it wouldn’t be happening without my better half.  I’m glad she’ll be there to share it with me. 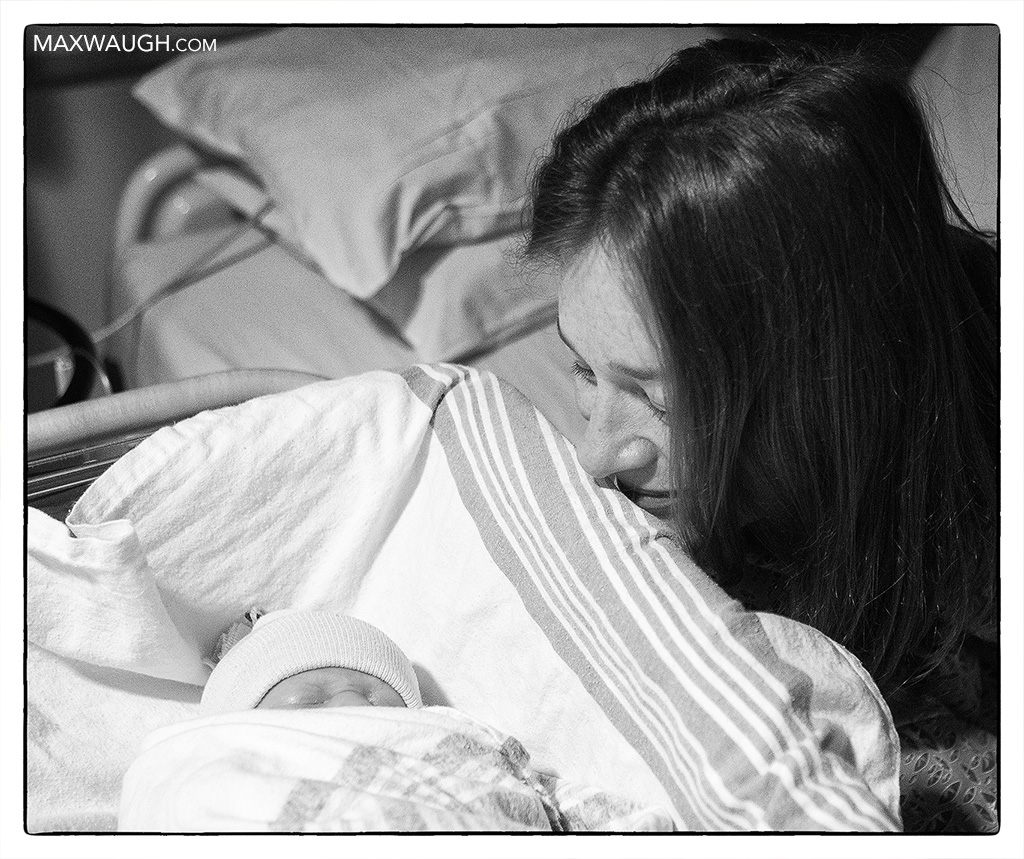