In early 2015 I scouted India as a prospective destination for future wildlife tours.  I spent nearly a month there, splitting time between the Himalayas (where I went to look for snow leopards) and the central part of the country (where tigers were my main goal).

Though wildlife was my primary focus, I did have a couple opportunities to explore some cultural sites and interact with some of the locals.  This included enjoying a couple home stays in Ladakh during my Himalaya adventures.  Though I did not dedicate much time to photographing people and cultural sites, I was pleased with a few of the travel photos taken during the trip.

You may view the full gallery (primarily consisting of images from northern India) here.  A preview is below. 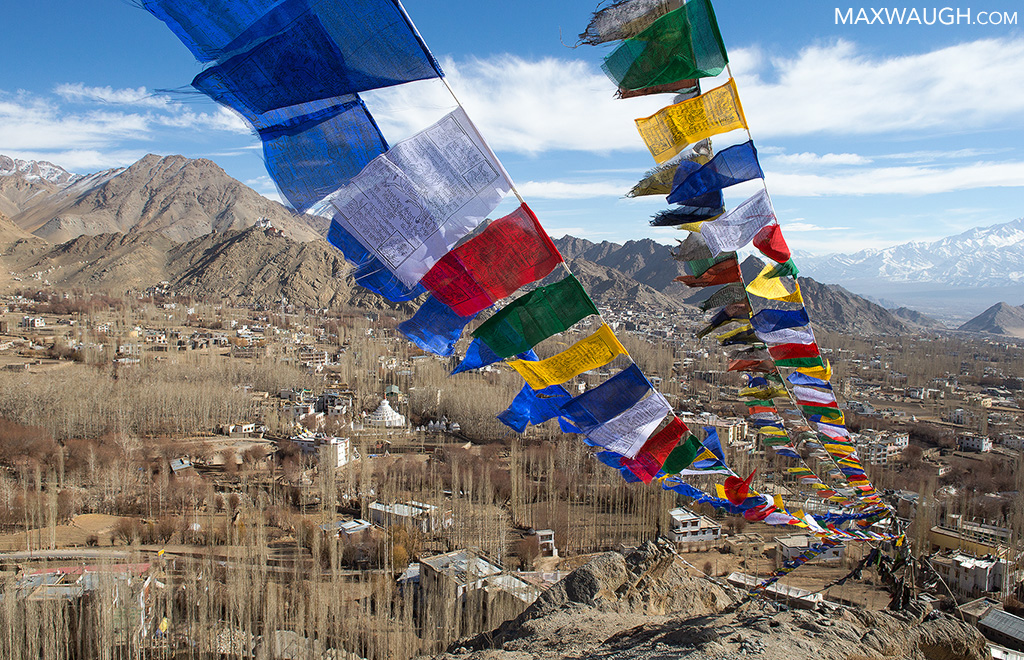 Prayer flags flutter over the city of Leh in northern India. 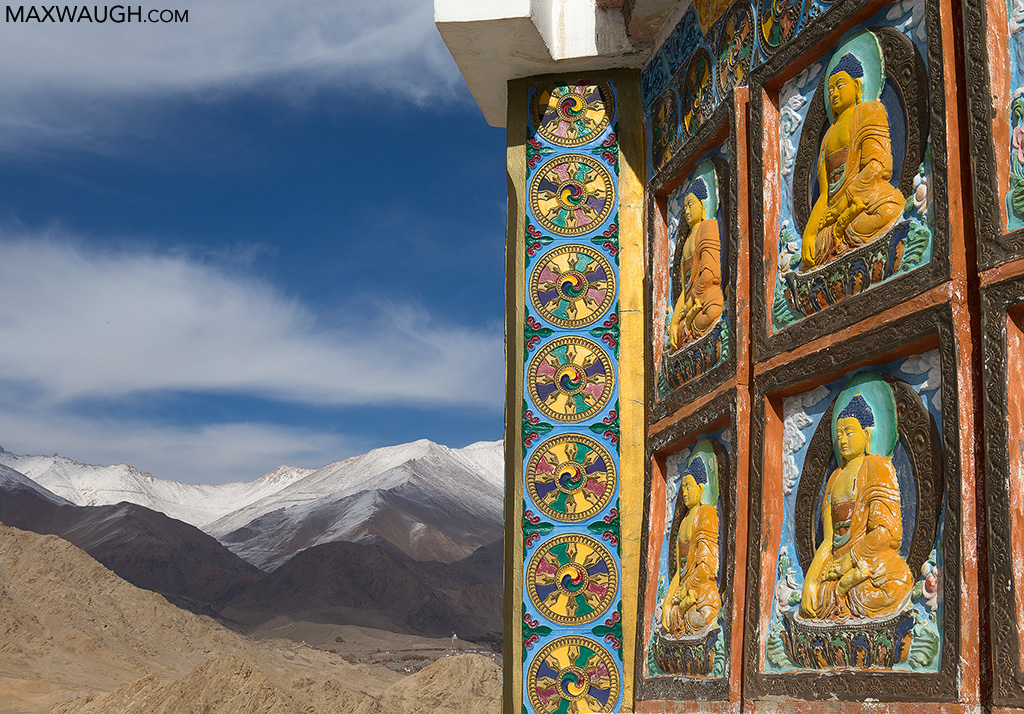 The Shanti Stupa overlooks the city of Leh. 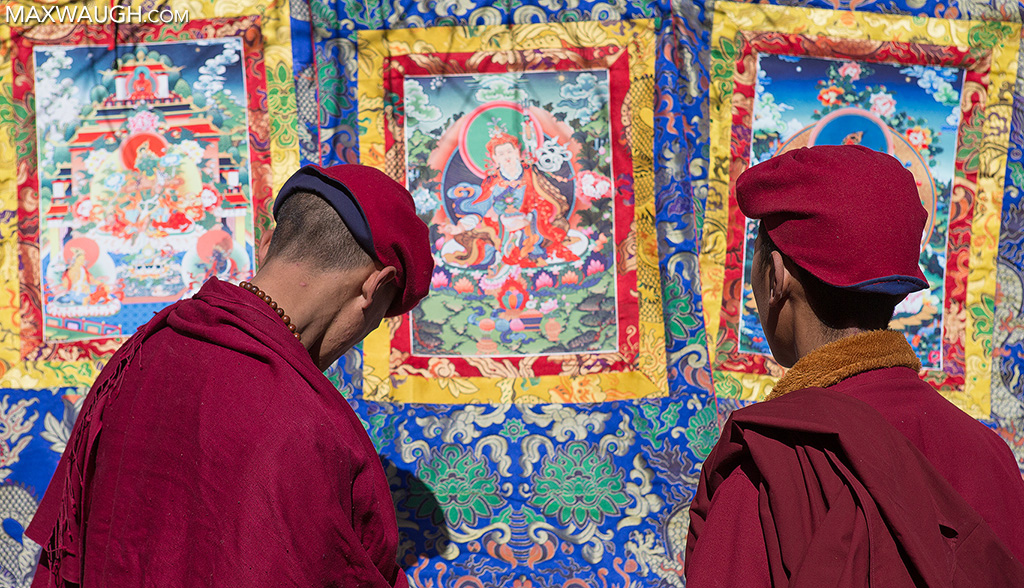 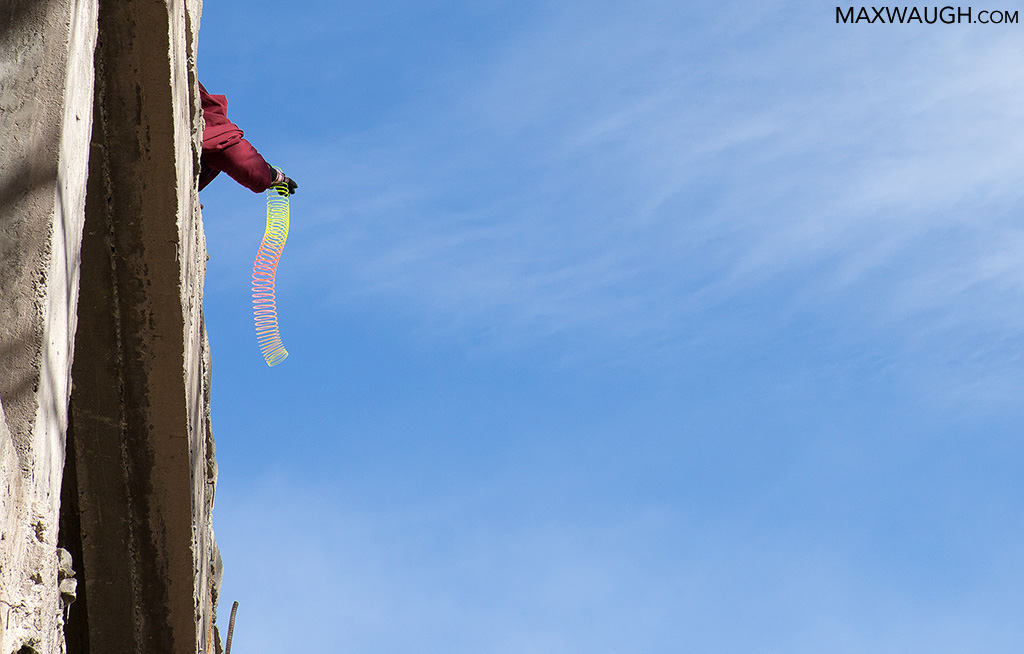 A young monk plays with a Slinky toy at the Hemis Monastery. 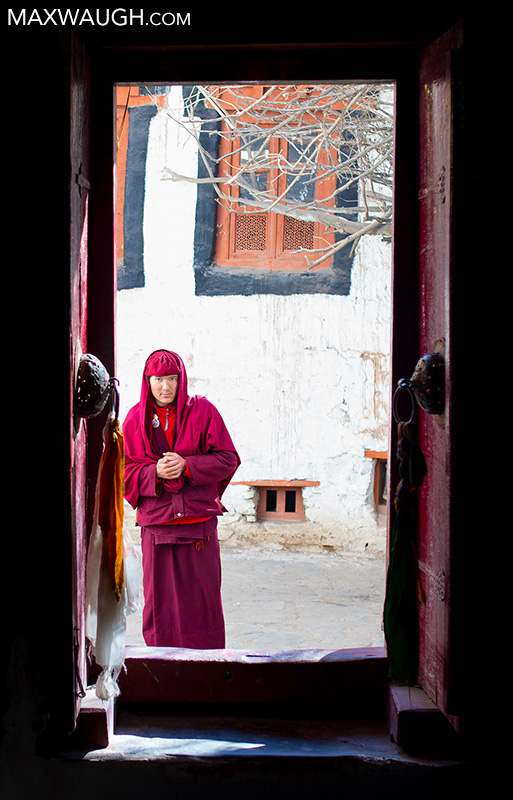 A Buddhist monk pauses at a doorway in the Hemis Monastery. 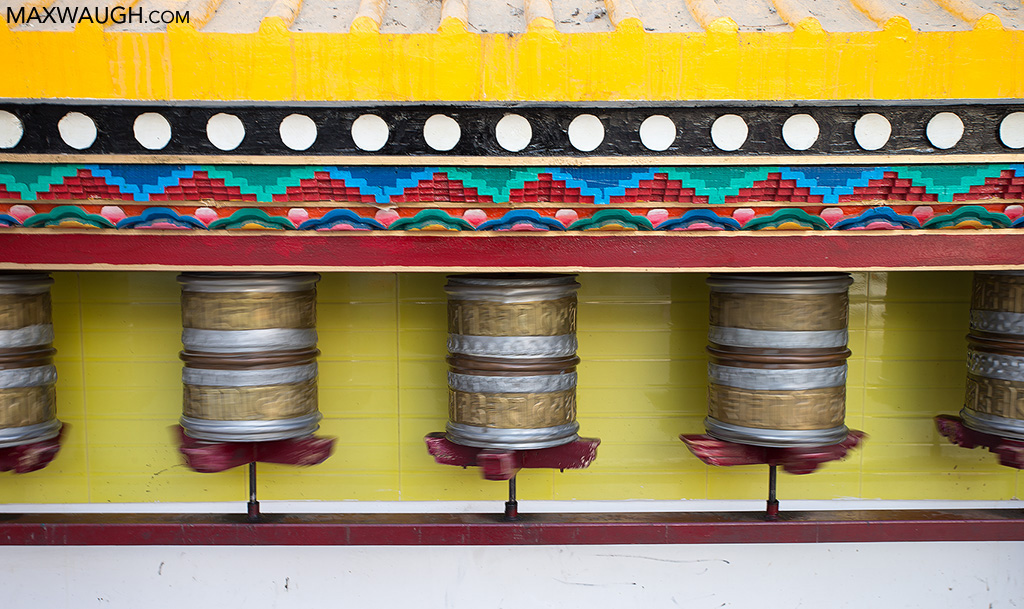 Buddhist prayer wheels go for a spin in Leh. 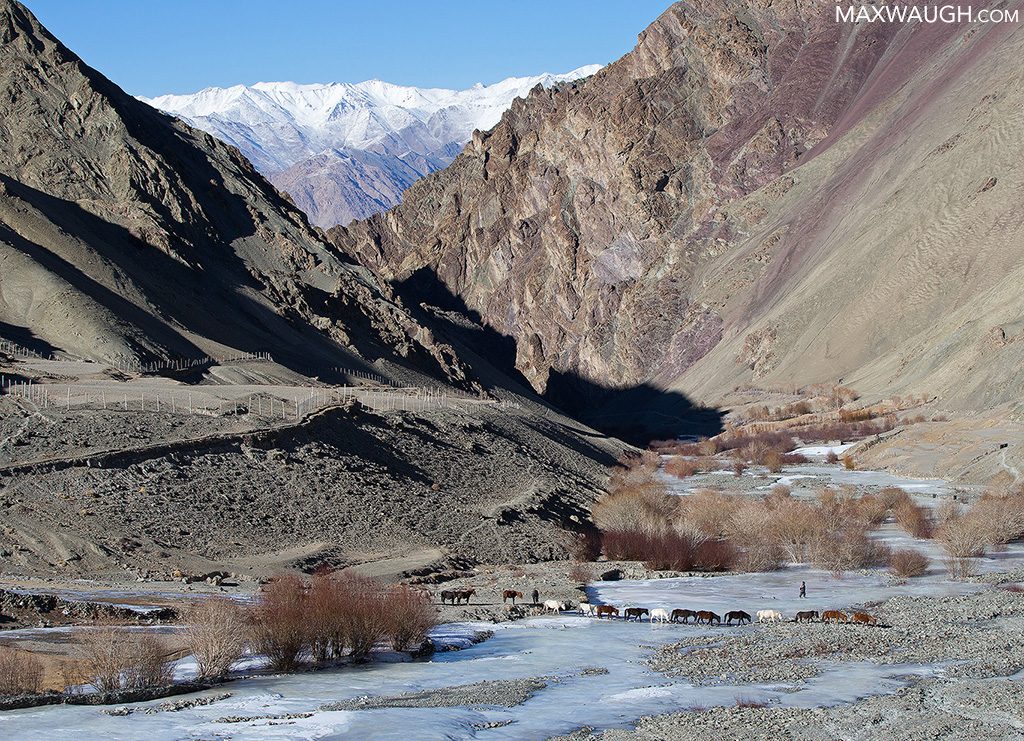 Horses return from the mountains after a day of grazing.

View the full India 2016 Travel & Culture gallery here.  And remember, you can order prints of nearly any photo in the archive!

Stay tuned for wildlife photos from this trip, which I will share soon.

A Splash of Color
Honoring Valentines in the Animal Kingdom