Here is the latest on my upcoming tour schedule for 2017 and beyond.  I’m adding some brand new tours (my first time leading a group to certain destinations!) and scheduling some old favorites for future years that may be sold out this year. 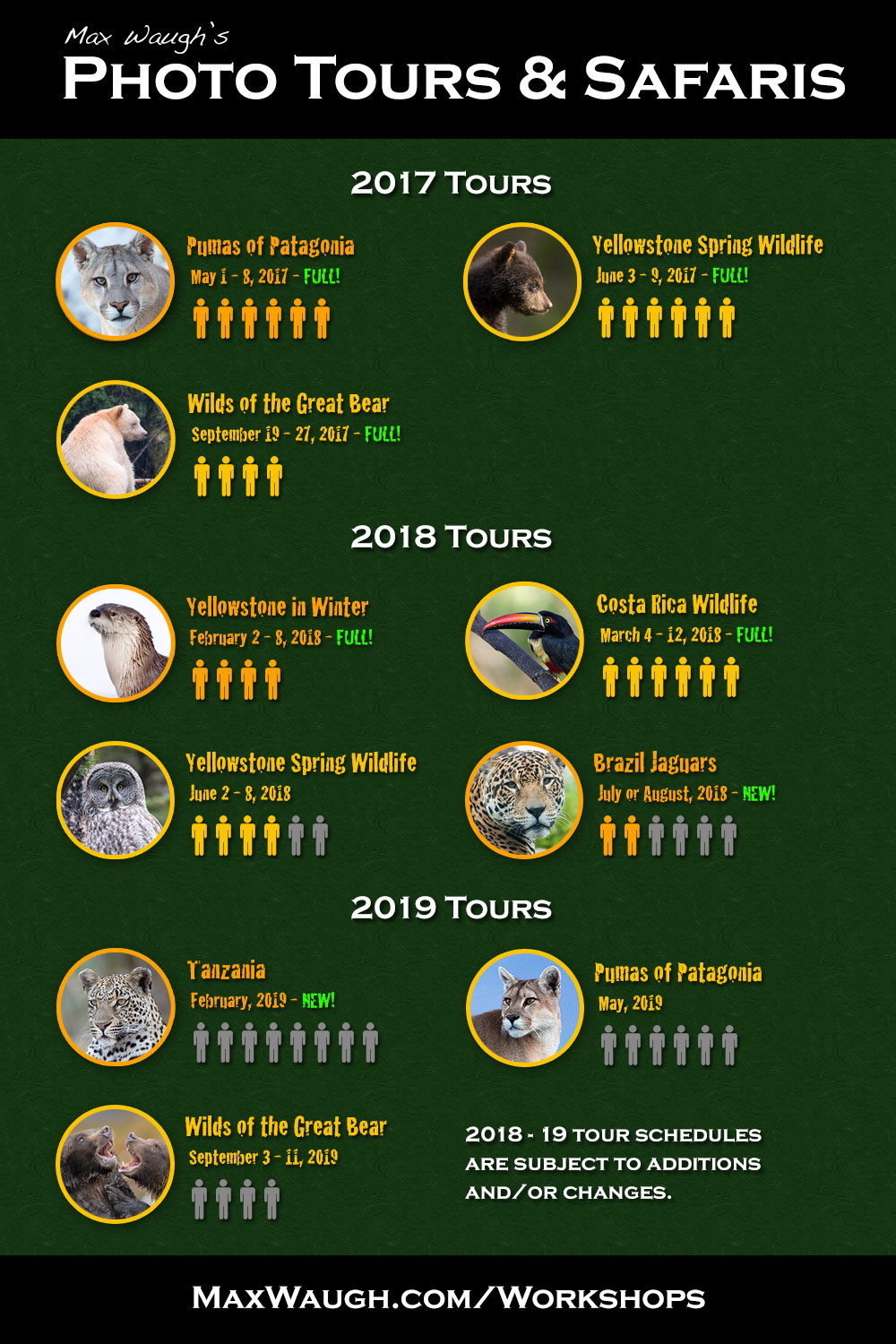 Here are some more details about the tours listed above:

My early 2018 tours have now sold out or are almost full.  I’m also offering a brand new tour to Brazil later in the year. 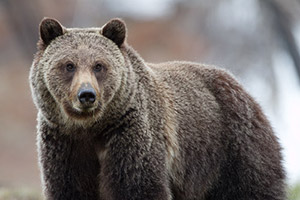 The 2017 spring wildlife tour is sold out, but I will offer this tour again next year.  It’s the one tour I offer every year, in part because it’s one of the most affordable week-long tours on my schedule, but also because it’s so consistently good!  Even clients who have been on this tour before have signed up for it again.

This trip takes you to the best place in the Lower 48 states for wildlife… at the best time of year for wildlife!  Not only do we have loads of baby animals (bear cubs, bison and elk calves, bighorn lambs, pronghorn fawns and more), but it’s also a period of heightened predator activity and increased bird activity.  It’s the nesting and migratory season, so we see some resident avian species settling in while others are traveling through the park on their way north and west. 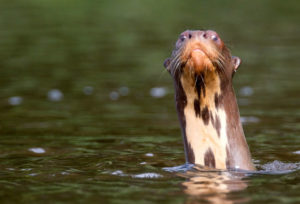 Later this year I will be heading to Brazil to scout possible locations for a new wildlife tour.  If things go well, I will be offering a trip next year to this exciting destination.

I will be visiting the Pantanal, which is the best place on earth to photograph jaguars in the wild.  The Pantanal has become increasingly popular in recent years due to the presence and nearly guaranteed sightings of jaguars, but it’s home to a lot more wildlife.  As with most of my tours, I am interested in destinations that present a wide range of animal subjects, and this part of Brazil looks to be another winner.  In addition to the jaguars, I’ll be looking for other mammals such as the giant river otter (right), tapir, capybara, giant anteater and more.  Birds are plentiful as well, with loads of shorebirds, raptors, kingfishers, parrots and other species to see.

Expect a finalized itinerary and prices for this trip to be presented when I return from my scouting excursion later this year.  In the meantime, I am already accepting waiting list requests for the 2018 tour!  Early deposits will be fully refundable if the trip doesn’t happen.

Contact me to claim an early spot on the 2018 Brazil photo tour.

Additional 2018 tours may be added at a later date.

Looking ahead two years, I’m already laying the groundwork for a few trips, including a brand new Africa trip! 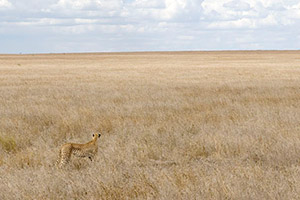 Having led a couple of fun and successful photo tours in South Africa, I’ll be switching things up for my next Africa adventure.  I look forward to a return to Tanzania, home of the famed Ngorongoro Crater and Serengeti National Park.

This photo safari is scheduled for Africa’s wet season, which should present a greener, lusher side of the continent than most people are used to seeing.  It’s also timed to occur during the wildebeest calving season, part of the spectacle of the famed migration.  This also happens to be a prime time for predator activity, which is heightened due to the presence of all those baby antelope.

The trip will including time in both Ngorongoro and the Serengeti, as well as a couple of other locations in the northern safari circuit.  Potential subjects include all of the major African wildlife you’d think of (elephants, lions, leopards, etc.), as well as less common species such as cheetah, black rhino, bat-eared fox, serval and more.  We may have a couple of optional bonus activities worked into the itinerary as well, including a walking photo safari and a hot air balloon ride in the Serengeti.

Contact me to claim an early spot and learn more about the 2019 Tanzania photo safari. 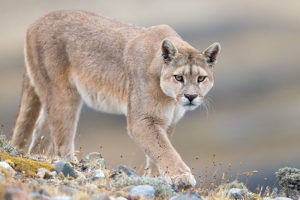 My 2017 puma tour sold out quickly after folks saw the spectacular results from my scouting trip in southern Chile.  I tentatively plan to offer this exciting trip again in two years.

This region is undoubtedly the best place to see pumas (mountain lions) in the wild, and it’s possible to have some incredible close encounters… even on foot!  We’ll spend a week in and around the famed Torres del Paine National Park as we search for these mountain cats and other wildlife.  That’s right, pumas aren’t the only show in town.  Guanacos, foxes, culpeos, armadillos, condors, owls, flamingos and other wildlife abound here.  Plus, it’s one of the most famous landscape photo destinations on the planet!

This tour involves a lot of walking with gear.  Though the hiking is not technical or particularly strenuous, participants must be in good shape and prepared to carry their camera equipment over long distances (3-5 miles on average, but as much as 10 miles in a day) as we search for pumas.

Learn more about the 2019 puma tour and get on the waiting list. 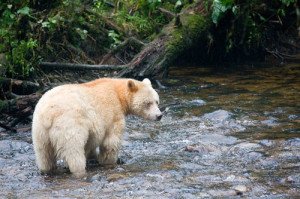 The 2017 Wilds of the Great Bear trip sold out quickly after I posted an announcement about a last-minute trip opening.  You’ll have a bit more time to plan for the 2019 version!

This is an intimate tour of Canada’s Great Bear Rainforest, one of the world’s lesser-known natural gems.  The Great Bear gained notoriety as the home of the spirit bear, and white furred subspecies of black bear that is only found here.  We will, of course, be looking for spirit bears, but they’re not our main or only goal.  This region offers so much more in terms of both wildlife and spectacular scenery!

Our journey will take us past the inlets and islands of coastal British Columbia, giving us opportunities to explore a vast area by boat.  We’ll be searching for spirit bears, black bears and grizzly bears.  Coastal wolves have been seen here, and there’s plenty of marine life.  Humpback whales can put on a show, but we may also see orcas, sea lions and seals.  Smaller creatures, such as sea otters, river otters and mink are also seen here.

During this trip, we will live on board a 54 foot motor yacht.  With only four guests, there’s a 1:1 crew to guest ratio, ensuring a quiet and very private feel throughout our journey.

Additional 2019 tours will be added at a later date.

Remember, you can stay up to date on all of my tour listings on the Tours and Workshops page.