Honors in Windland Smith Rice Awards: See My Photos in the Smithsonian

While I was out of touch with civilization during my recent Canada tour, the winners of the 22nd annual Windland Smith Rice awards were announced.  This photo contest, presented by Nature’s Best Photography magazine, is considered one of the world’s most prestigious nature photography competitions.  There are the usual monetary prizes and bragging rights, but many of the winners and honorees also get their work displayed in the Smithsonian Museum of Natural History in Washington, D.C.

It had been several years since I entered this competition, so I didn’t know what to expect.  I first knew something was up when I briefly found cell phone coverage during my trip, and received a bunch of congratulatory messages, but I didn’t find out exactly what happened until I returned home a week later.  That’s when I learned that, even though I did not win any of the categories, three of my images received Highly Honored recognition, more honored individual images than any other photographer in the competition this year.

The honored images happened to all be among my favorite photos from 2016: 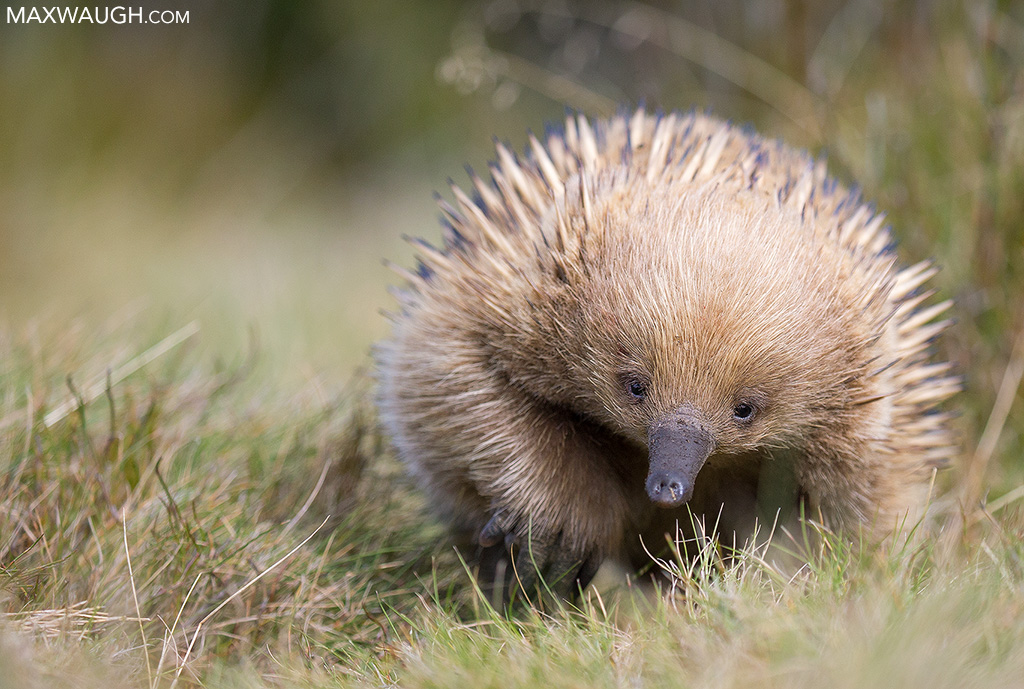 My ground level photo of a short-beaked echidna was taken in Tasmania’s Cradle Mountain National Park.  I spent nearly three hours with this small, egg-laying mammal (known as a monotreme; there are only three different kinds on earth) in hopes of getting a few clear views of its cute face.  It’s a tougher task than you may think, since the echidna spends most of its time with its face buried in the ground hunting for bugs, or grass is constantly standing up and obscuring any clear views of its visage. 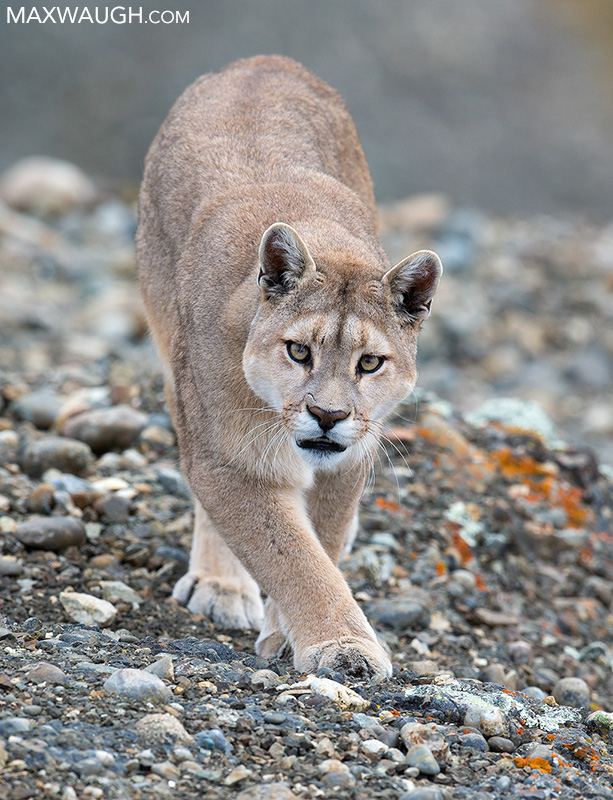 This shot of a puma walking toward me up a hillside in southern Chile should already be known to you.  It was my favorite image from last year, and graced the cover of my 2016 photo yearbook.  This cat, nicknamed “Sister” (she’s the twin of a famous tailless puma who used to provide a number of good photo opportunities to visitors in Patagonia), awoke from a nap and began her afternoon patrol.  I had to hurriedly scramble up a steep slope in order to set myself up for something other than a puma butt shot!  At one point she laid down on a cliffside overlooking a deep canyon, which gave me time to set up further up the hill above her.  When she was ready to move again, I was ready to shoot.  I didn’t expect that she’s walk straight at me, but that’s exactly what occurred.  Eventually, this puma walked within about ten feet of our group.  We remained silent and let her move on as evening descended. 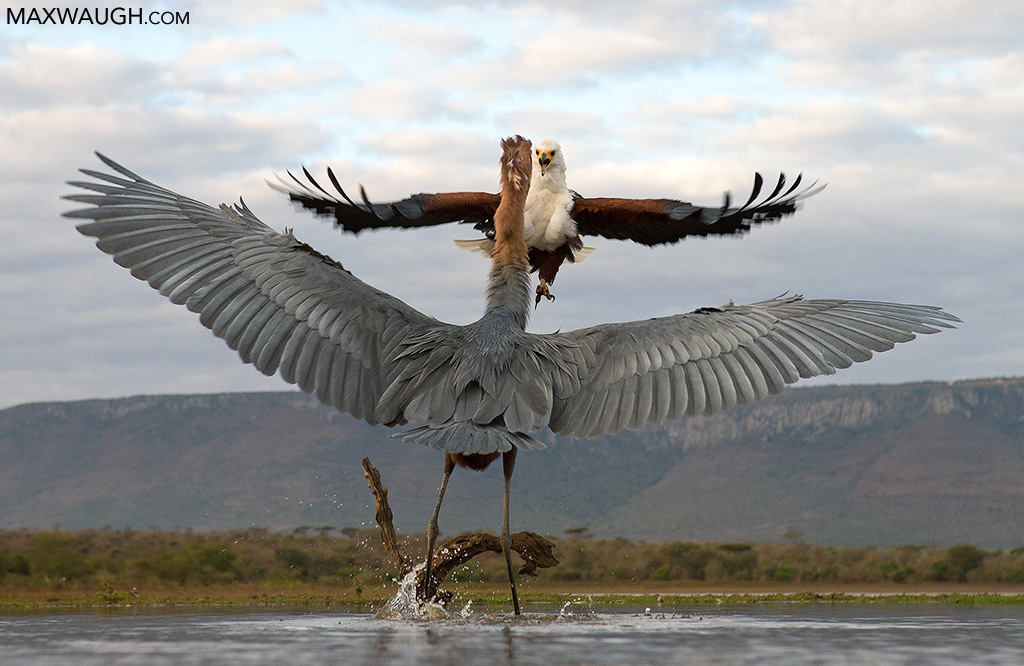 The third honored image from the competition was my photograph of an African fish eagle and a Goliath heron facing off in South Africa.  I wrote more about this battle last year.

In addition to having three honored images, I learned that two of them will be on display at the Smithsonian Museum of Natural History!  I’m one of only a couple photographers who will have multiple photos on display, so it’s quite an honor.

The exhibition at the Smithsonian opens today, and runs through September of next year.  If you are in the area, hopefully you’ll have a chance to check it out! 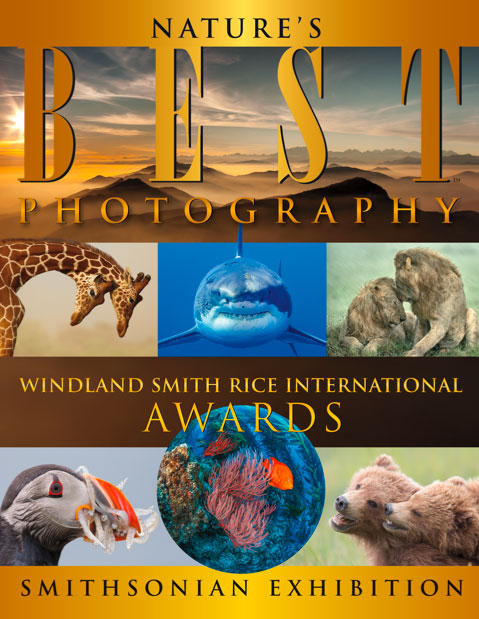