Eagles I Have Known

In honor of World Eagle Day (this Sunday, March 25th), I’d like to share some images from my various eagle encounters over the years.  Though I generally prefer owls, I have been fortunate to see and photograph a number of different eagle species over the years, and the #1 bird on my wish list also happens to be an eagle: the gigantic Harpy eagle of South America.

Here are a few of the eagles I’ve encountered in the Americas, Africa and Asia. 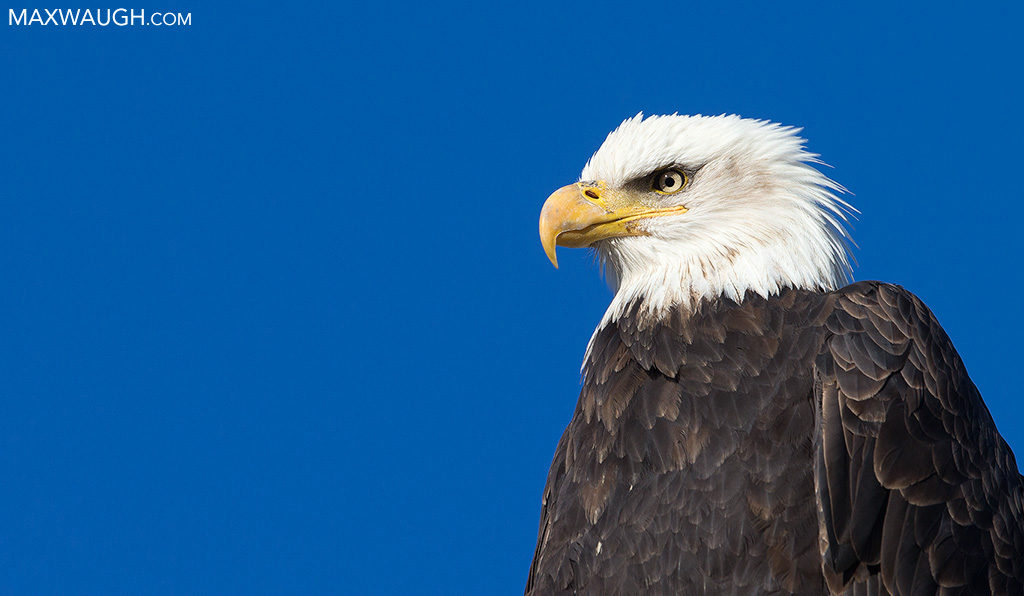 Naturally, the Bald eagle is the species I see most often. We have them living in the Seattle city limits, and it’s a common winter subject during my local bird photography tours in places like the Skagit Valley. 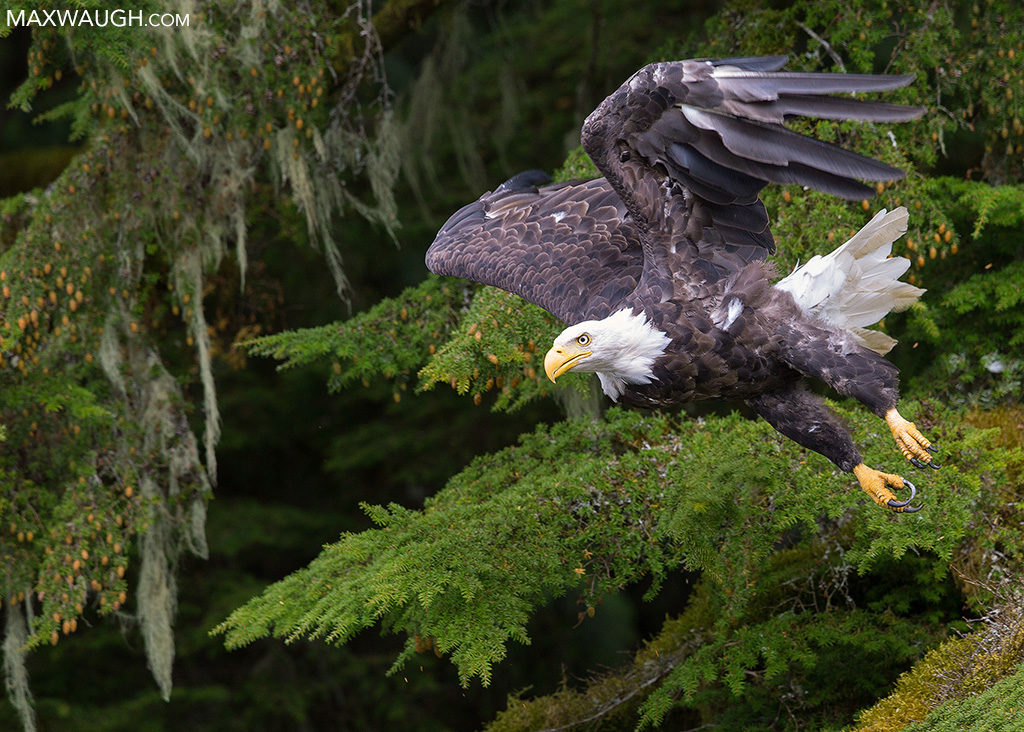 Bald eagles are a common sight during my autumn visits to the Great Bear Rainforest. 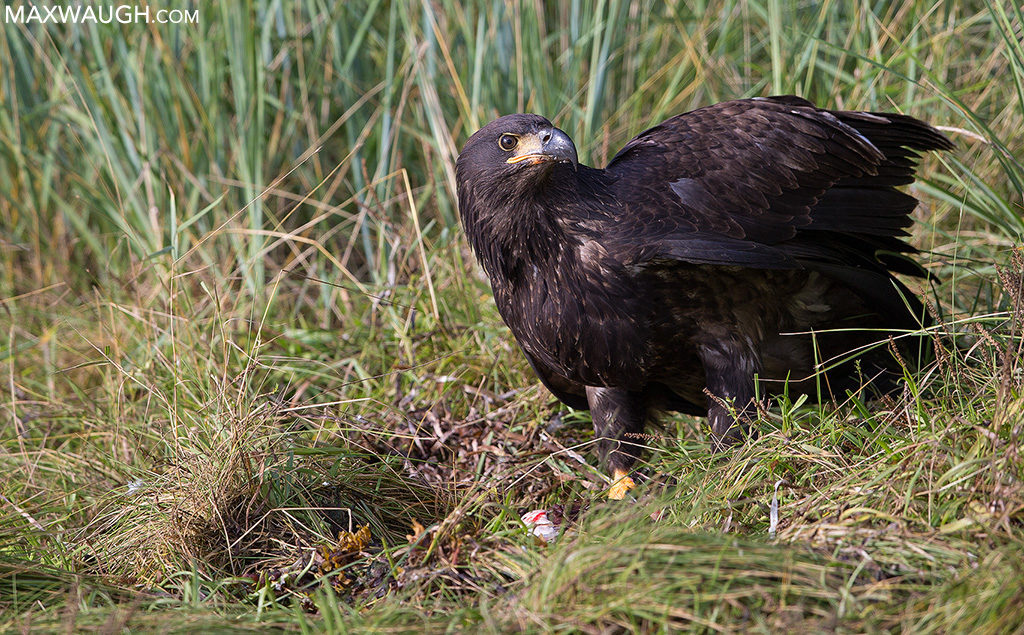 Juvenile baldies are dark and don’t develop their full white head feathers until they’re close to five years of age. 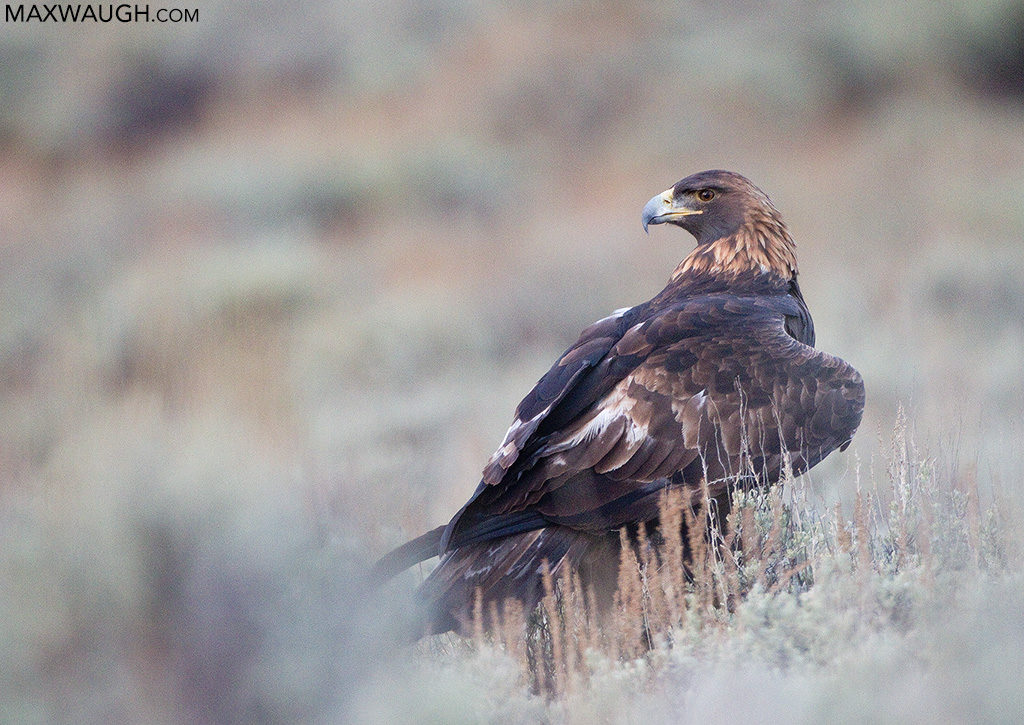 Immature Bald eagles are often confused with Golden eagles in regions where the two species co-exist. Yellowstone is one such place. Goldens are a little less common, but will sometimes be more accommodating when it comes to photo ops. This one was perched on the ground near the road before a pair of ravens drove it off. 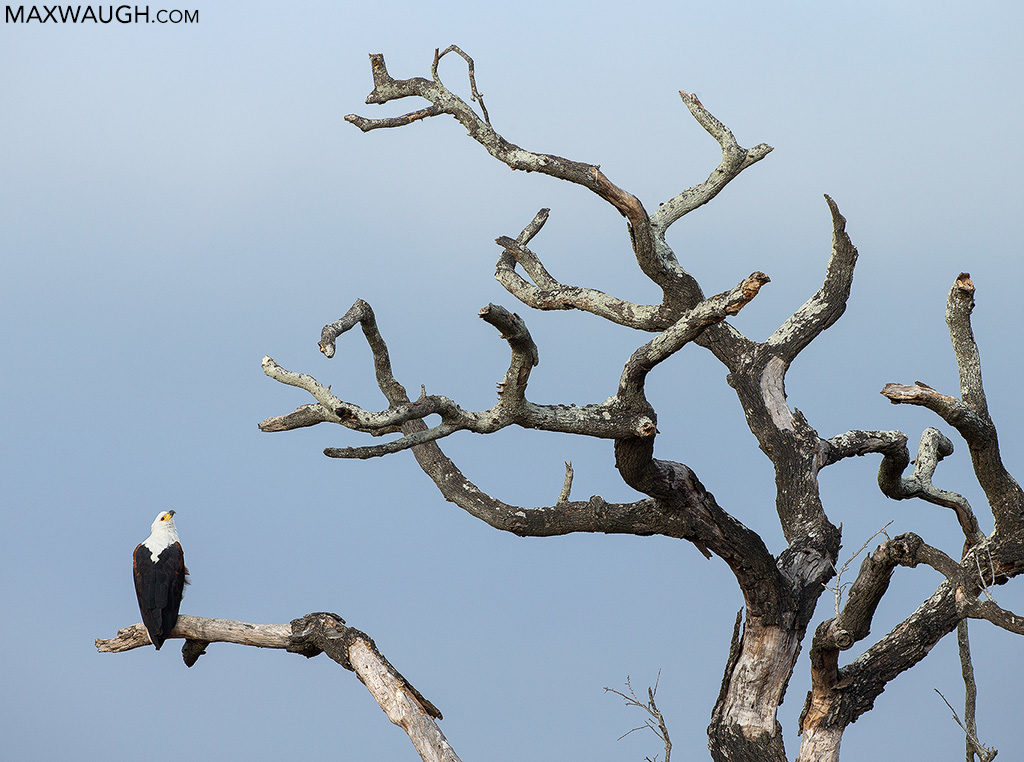 The African fish eagle is closely related to the bald eagle. The adults do share a resemblance. 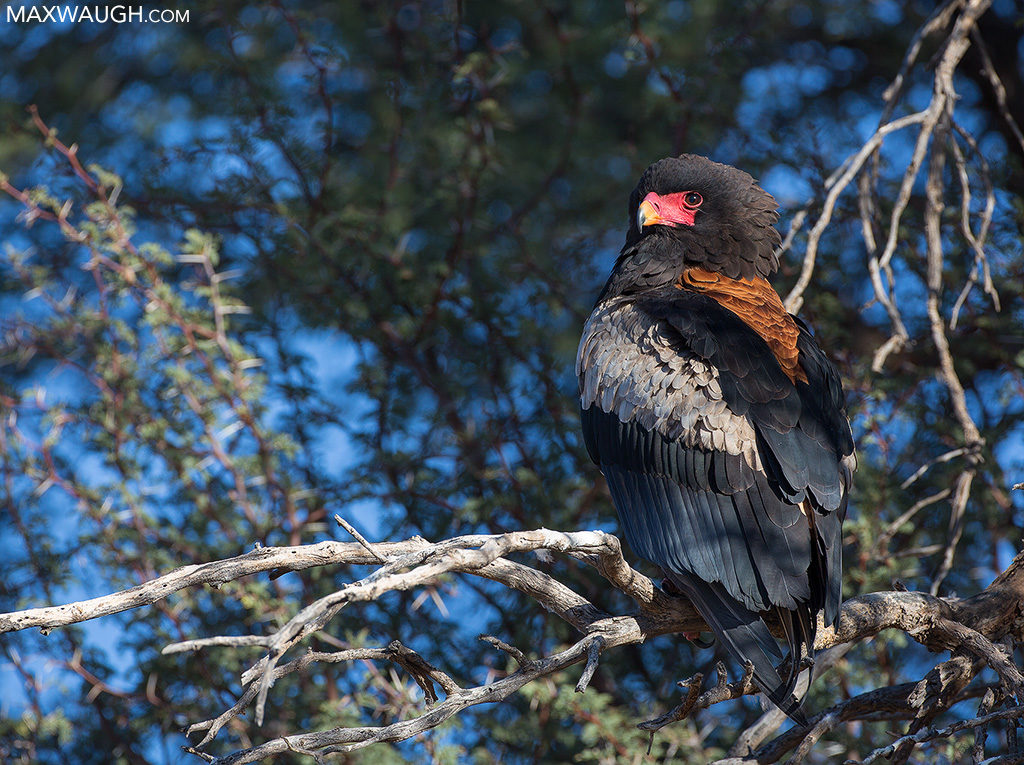 Africa is home to a number of different eagle species. One of my favorites is the Bateleur, a short-tailed but colorful eagle that’s common in places like South Africa. 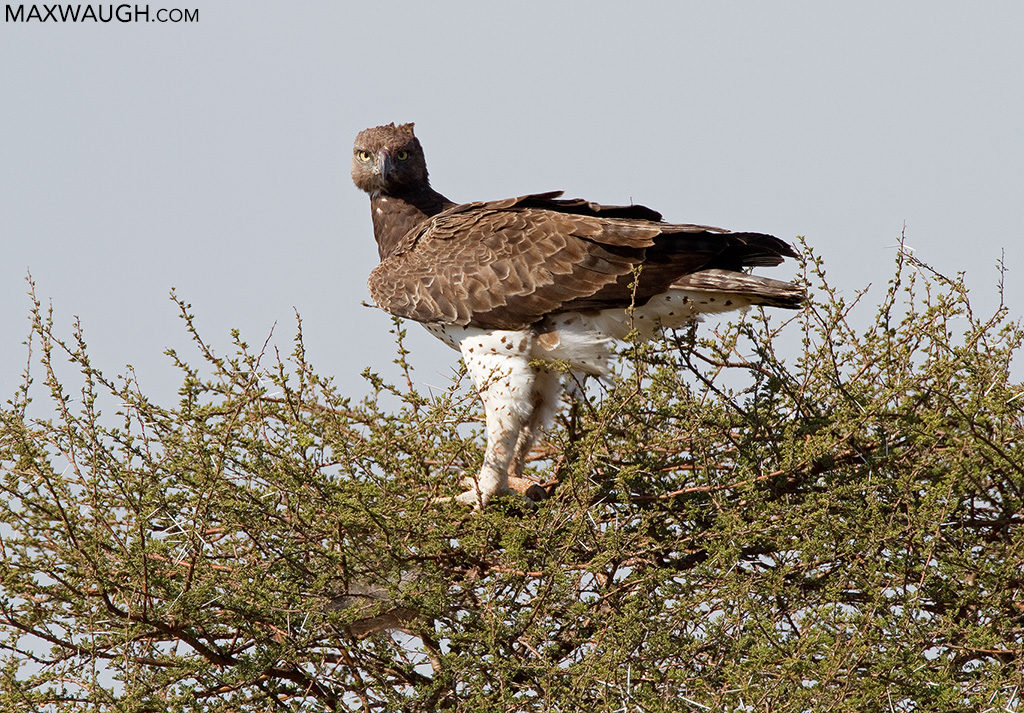 The largest eagle species I’ve photographed is also Africa’s biggest: the Martial eagle. This species is known to take out small antelope! 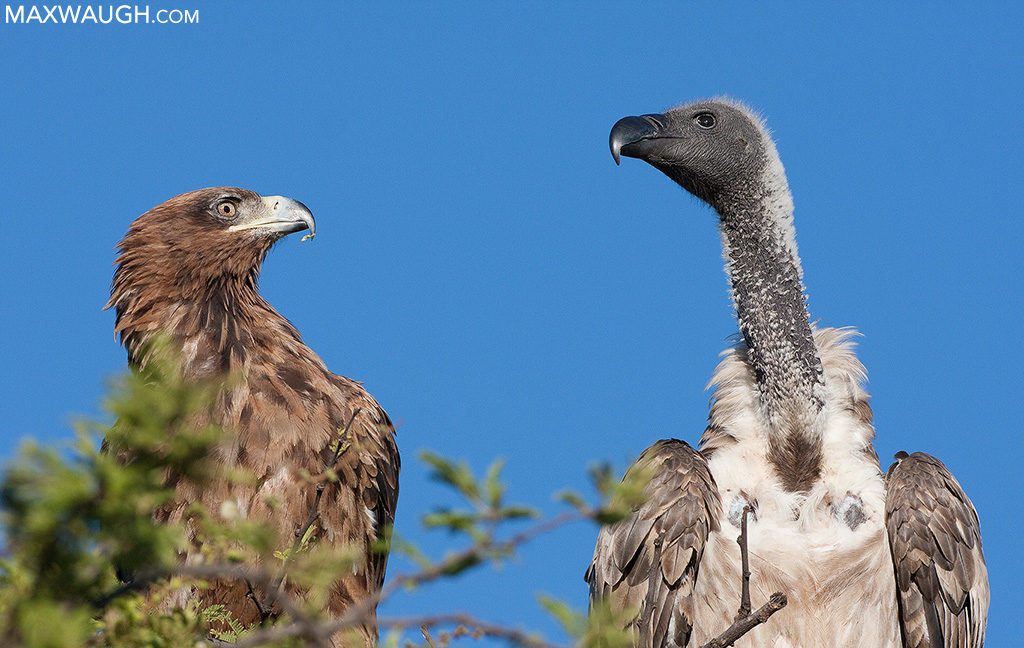 We generally think of eagles as being big tough birds of prey, but this Steppe eagle was quick to back down from a larger White-backed vulture in Tanzania. 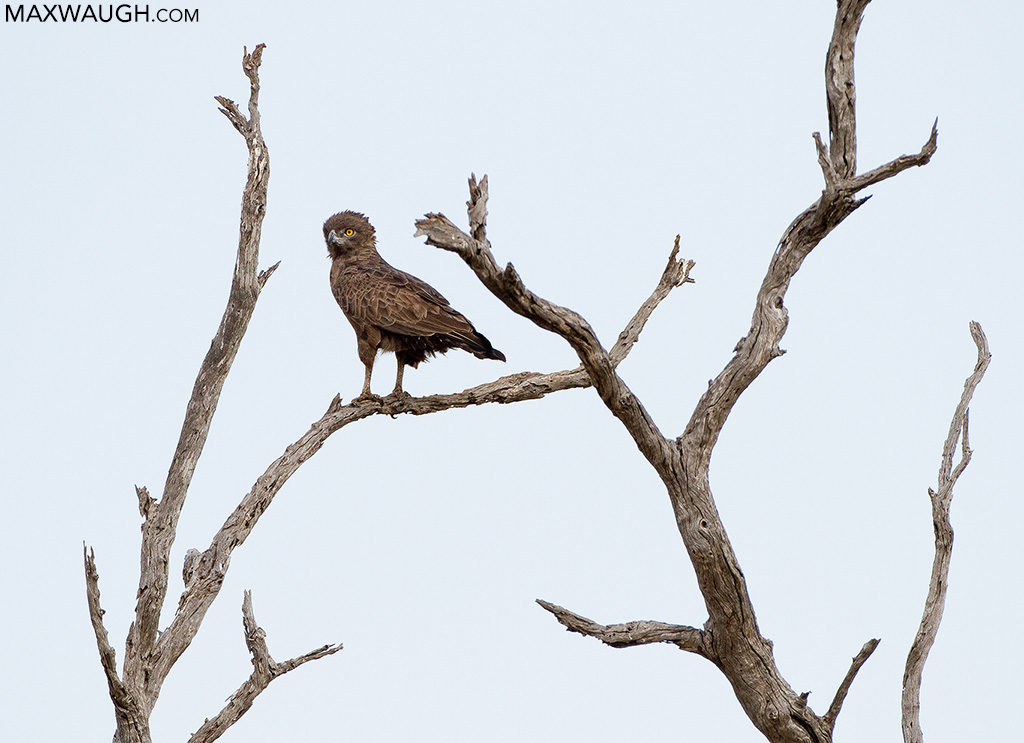 Though it looks rather plain, the Brown snake eagle seems to always find photogenic perches. 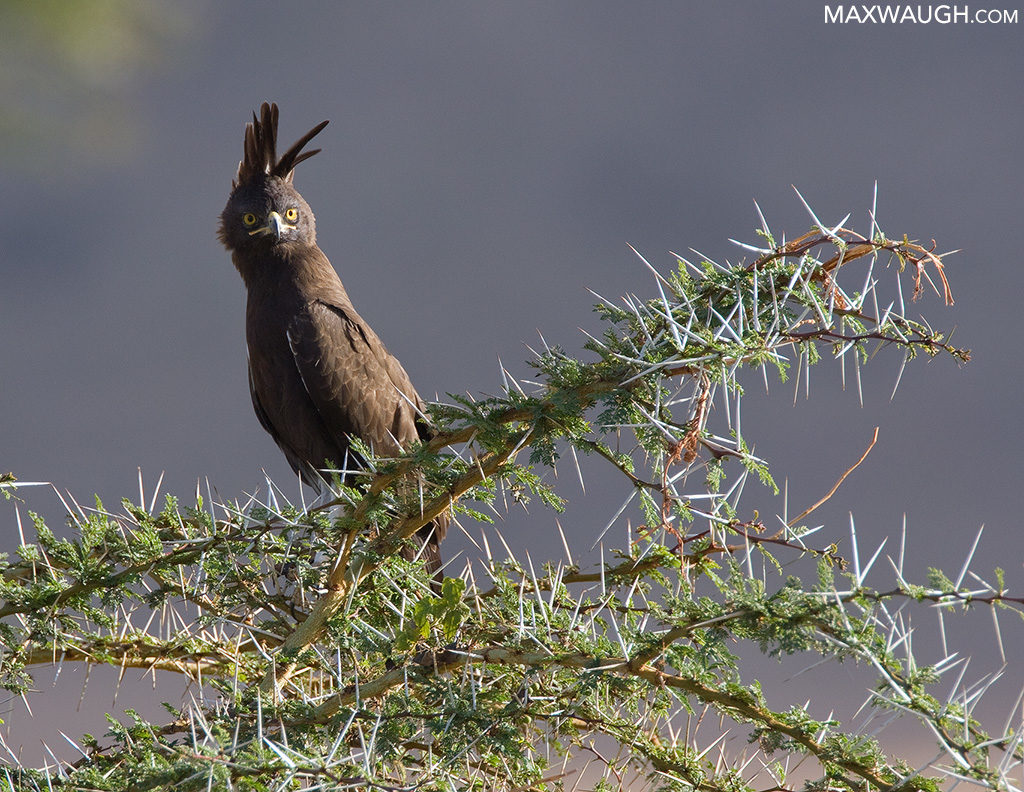 How’s this for a cool-looking character? I hope to see the Crested eagle again when I return to Tanzania next year. 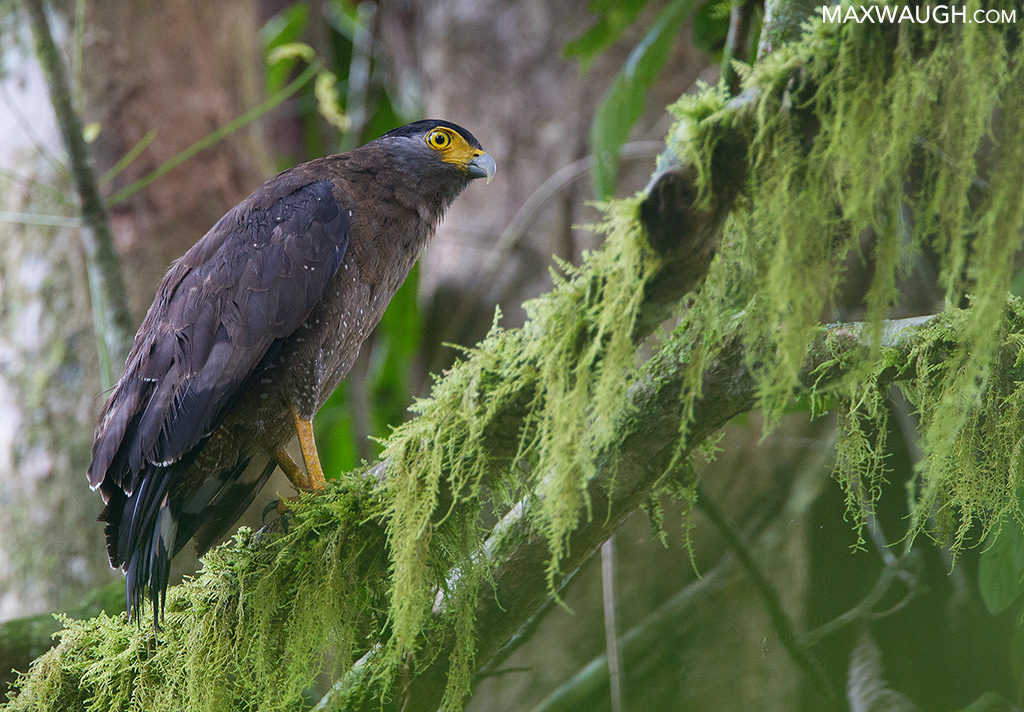 The smaller size of Asia’s Crested serpent eagle allows it to hunt in the dense rainforests of places like Borneo. 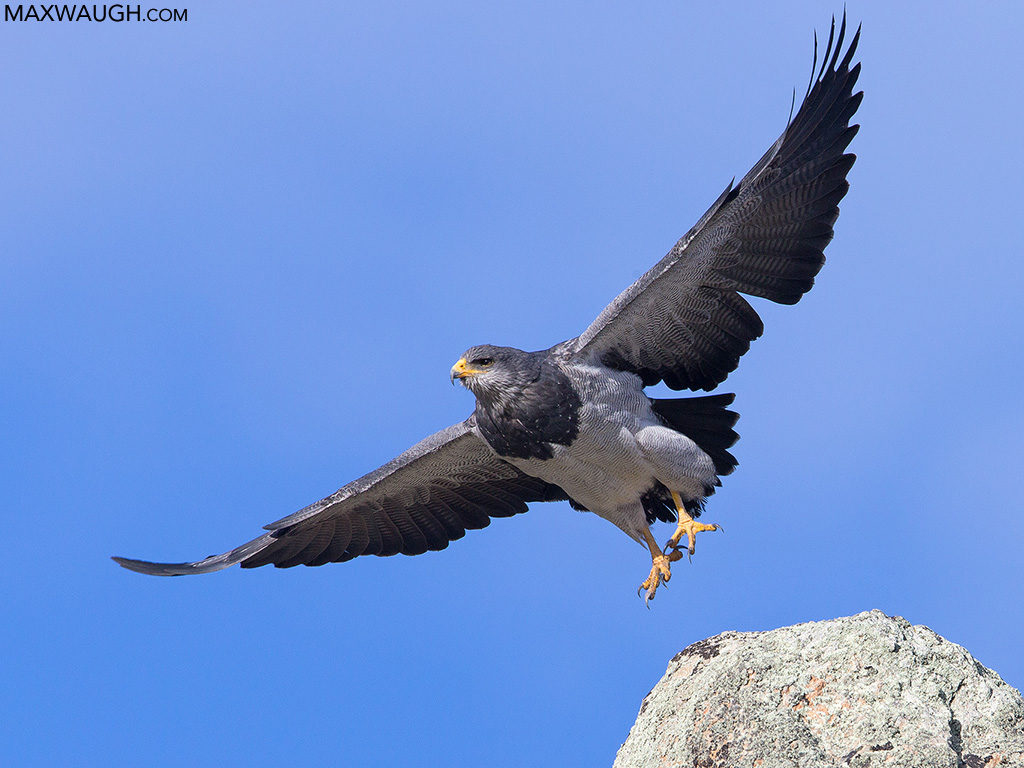 Sometimes, animal names can be somewhat confusing. The African hawk-eagle, which I’ve photographed in South Africa, is an eagle. But this Black-chested buzzard-eagle, photographed in Chile, is actually considered closer to a hawk.

Eagles come in all shapes in sizes.  I’ve seen Wedge-tailed eagles in Australia and have heard Ornate hawk-eagles in the tropics of Latin America.  But there are loads I have yet to photograph.  Perhaps I’ll finally land that Harpy eagle in the Brazilian Amazon this year!

Remember, you can find more eagle photos on this site by using the keyword search in the photo archive.