In late May, I headed out on my annual spring Yellowstone road trip.  This year I made two stops before the park, first visiting western Montana for a quick fox den shoot, and then heading south to eastern Idaho for what has turned into an annual visit to Market Lake and Camas National Wildlife Refuge over Memorial Day Weekend.  In late June I led a short private tour in the San Juan Islands here in Washington.  Last week I shared fox photos from that trip, but we also encountered some other wildlife, and I’ve added those non-fox photos to the PNW gallery.

View the full Pacific Northwest Parks & Reserves 2018 gallery here.  A short preview of the new images is below: 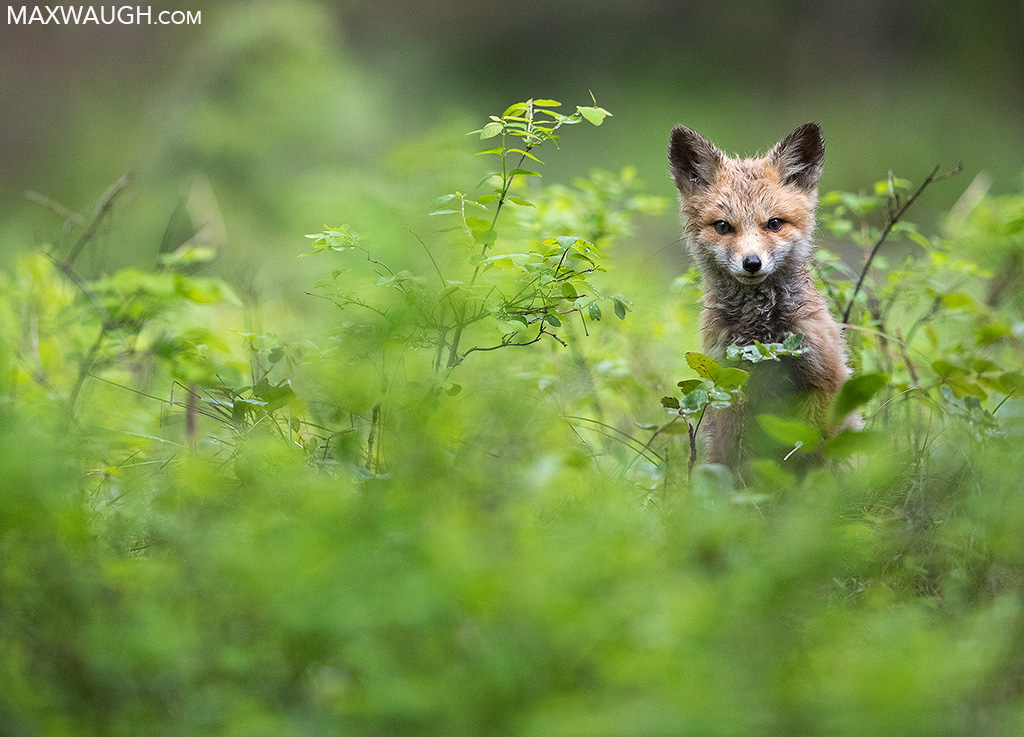 I visited a fox den in western Montana on my way to Yellowstone. 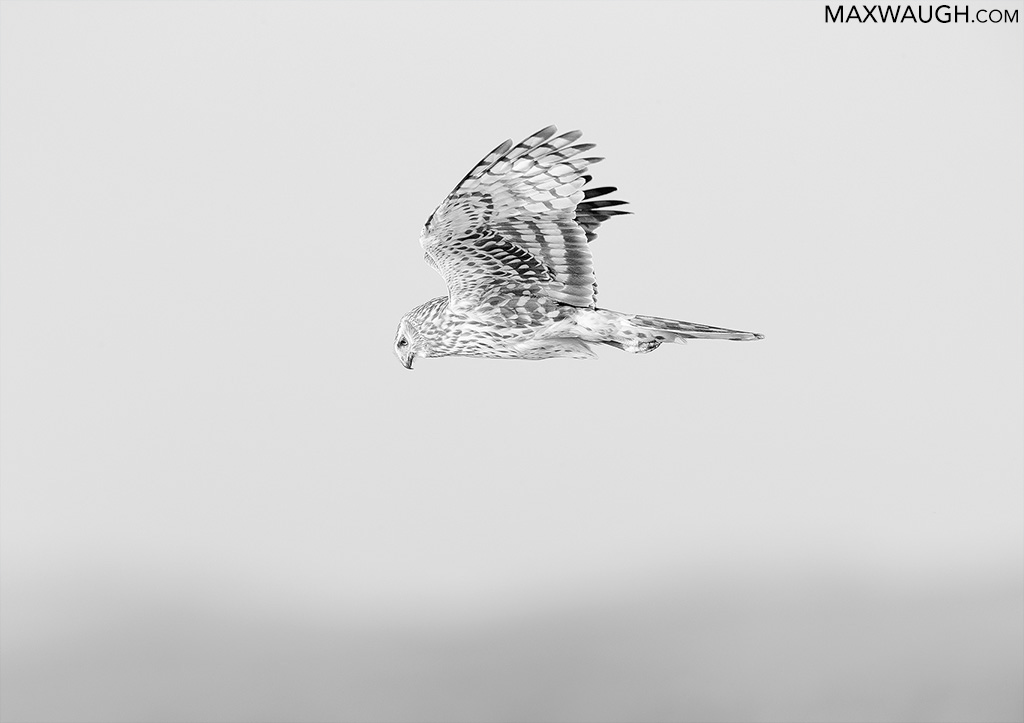 Northern harriers were quite cooperative at Market Lake, once again. 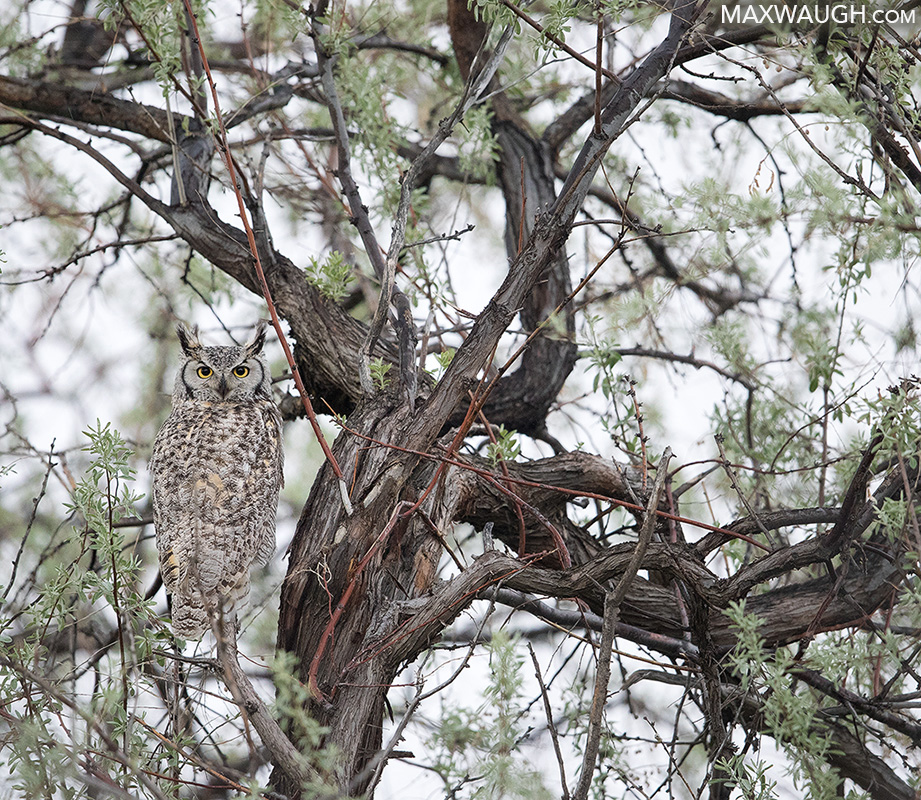 The most common owl species during my visits to eastern Idaho. This time I saw nine Great horned owls. 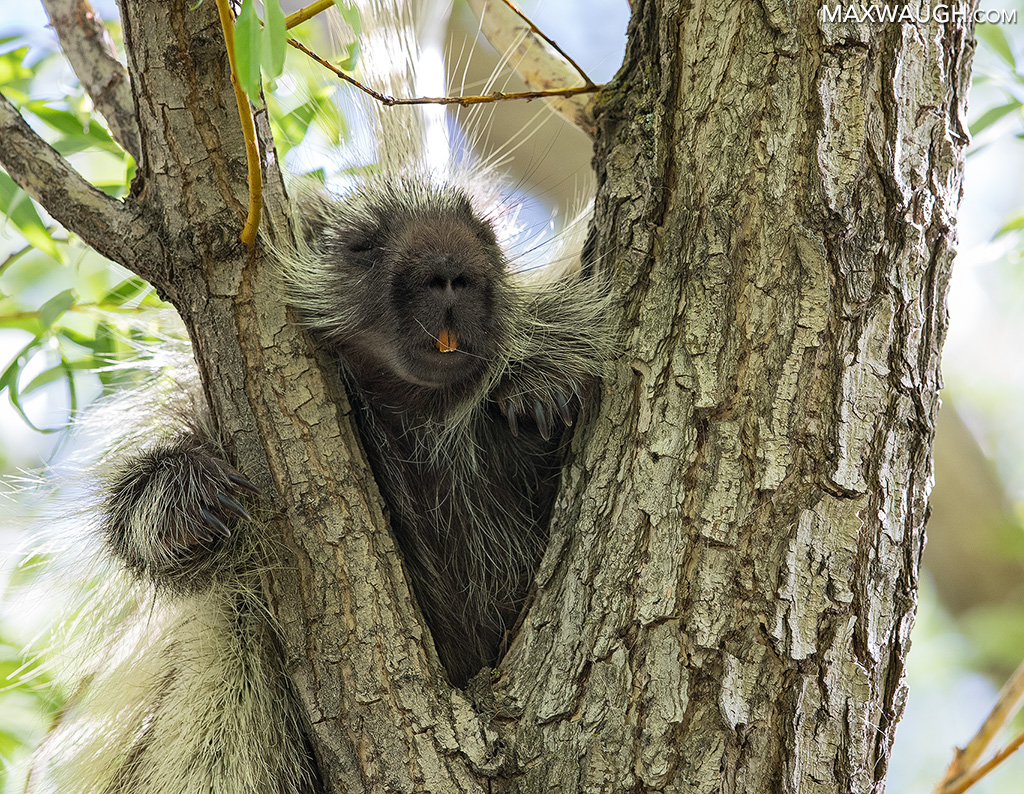 I keep seeing porcupines in Idaho, and the photo ops are slowly getting better. 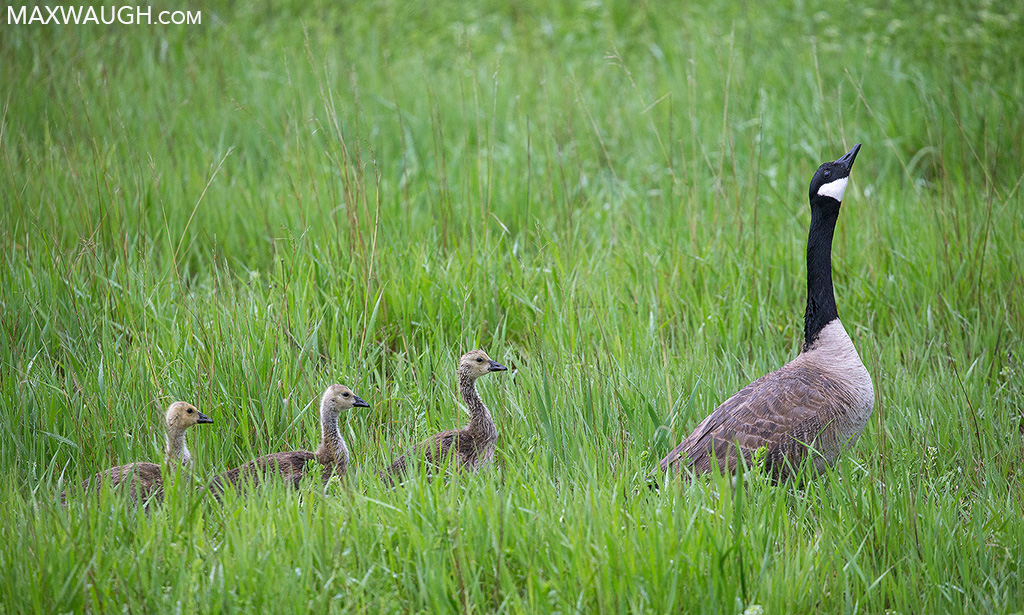 A Canada goose leads a parade of goslings. 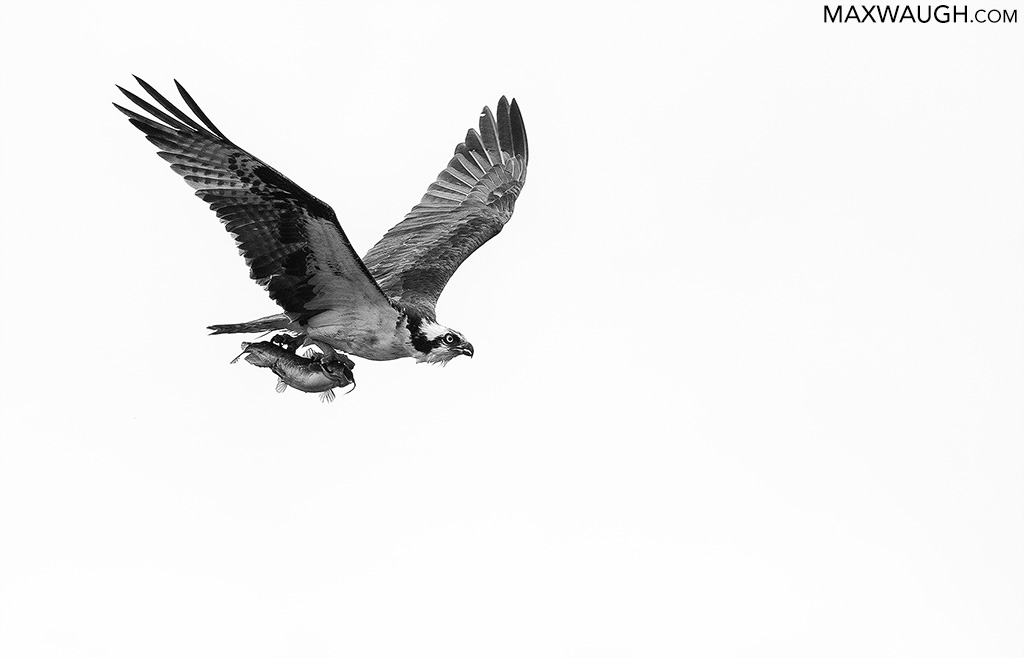 Market Lake offers up many different bird encounters. I saw this osprey catch a fish from a distance, but then it flew right past me. 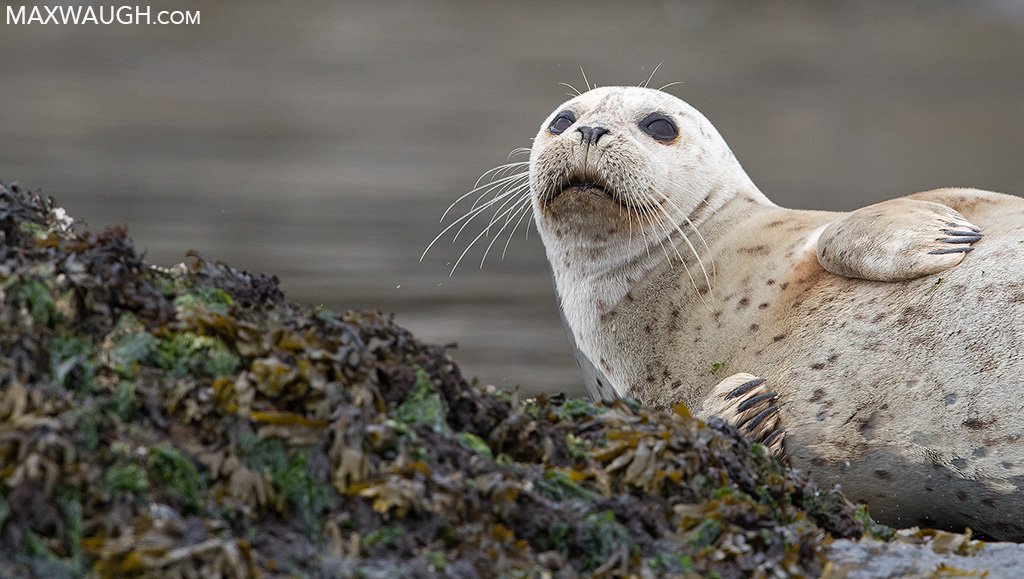 Seals are often pulled out on rocks and shorelines in the San Juans. 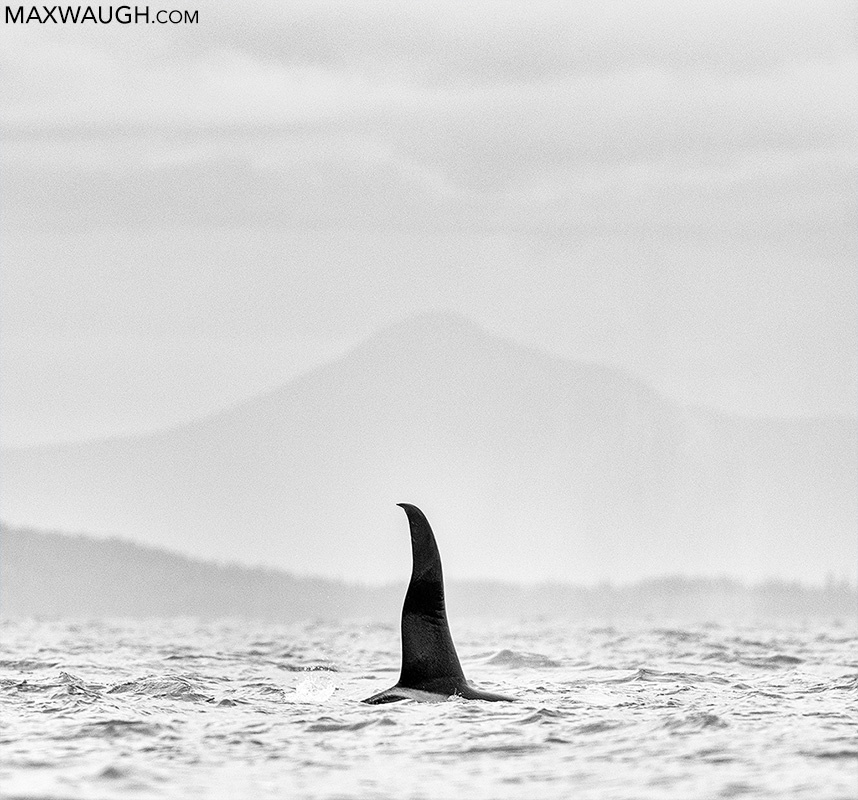 We saw several orcas during our whale watching outing in the San Juans, but the rolling waves made photography very difficult.

Check out the Pacific Northwest Parks & Reserves 2018 gallery.  Nearly every image in this gallery and in the photo archive is available for licensing or on sale as a print.