I’ve finished up processing my photos from February’s Tanzania tour. It was a fun trip, as I wrote about here and here, with plenty of photos resulting from memorable sightings and encounters during nearly two weeks in the famed northern safari circuit.

I’ve got close to 300 new photos that will be added to the photo archive, and I’m starting by sharing the bird images. I planned this trip for a different time of year than my previous Africa visits, which meant slightly different weather and environmental conditions, as well as the presence of several new avian species for me. We witnessed some interesting behavior (nest-building, hunting, courtship), but the variety and new faces were plenty satisfying in their own right.

Check out the full gallery of new Tanzania bird photos here. A preview of some of my favorite shots and encounters is below: 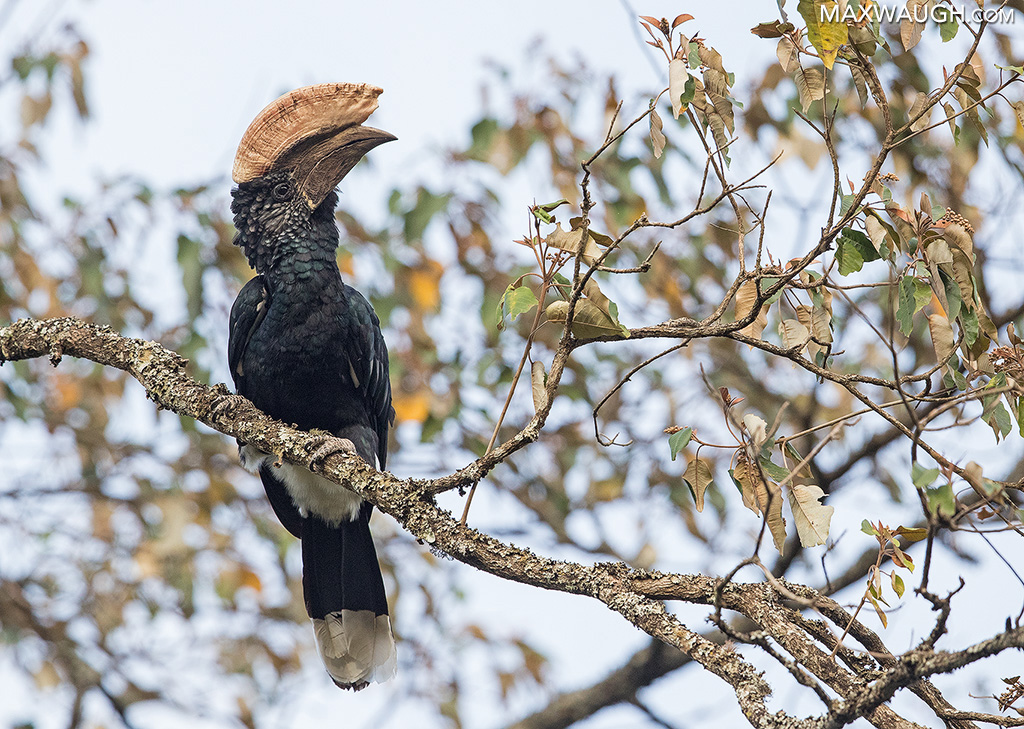 We saw the Silvery-cheeked hornbill in Arusha and Lake Manyara National Parks. 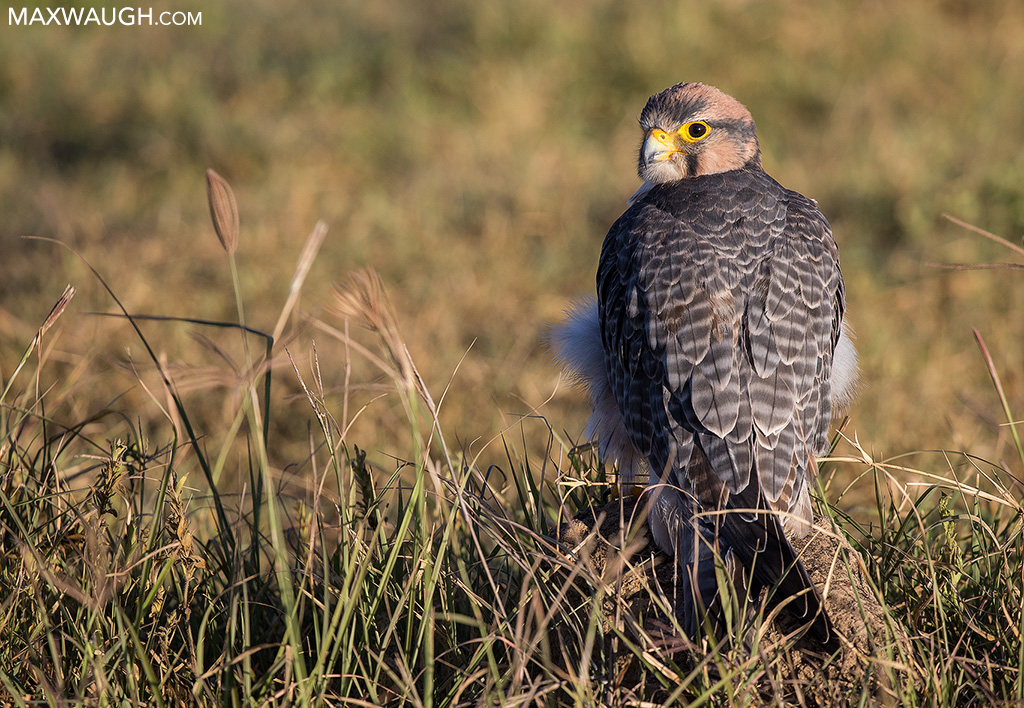 It was a treat seeing this Lanner Falcon at close range in Ngorongoro Crater. 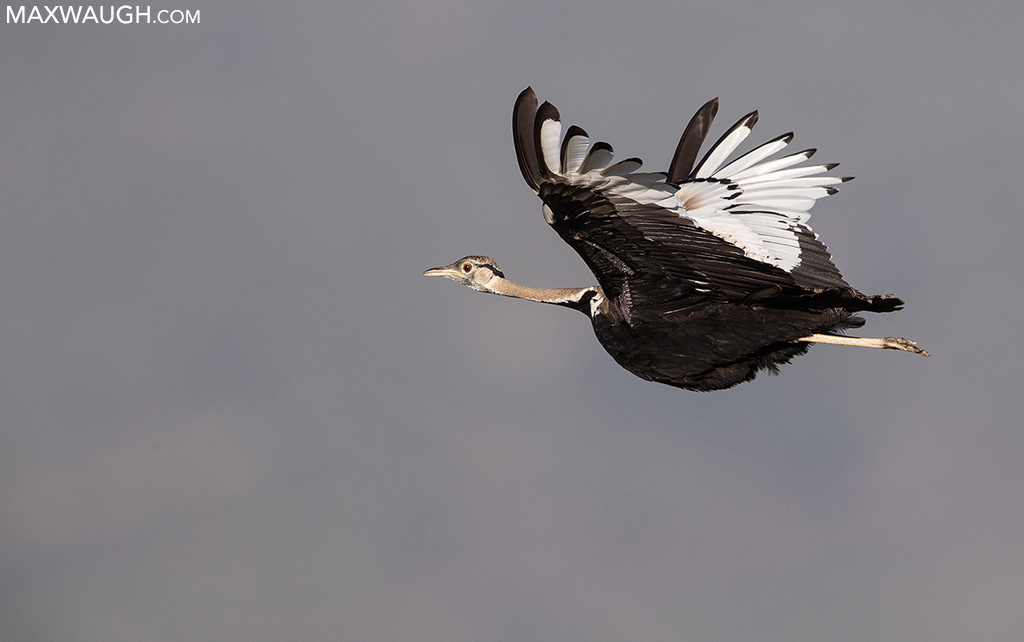 A Black-bellied bustard flies low over the grasslands in Ngorongoro Crater. 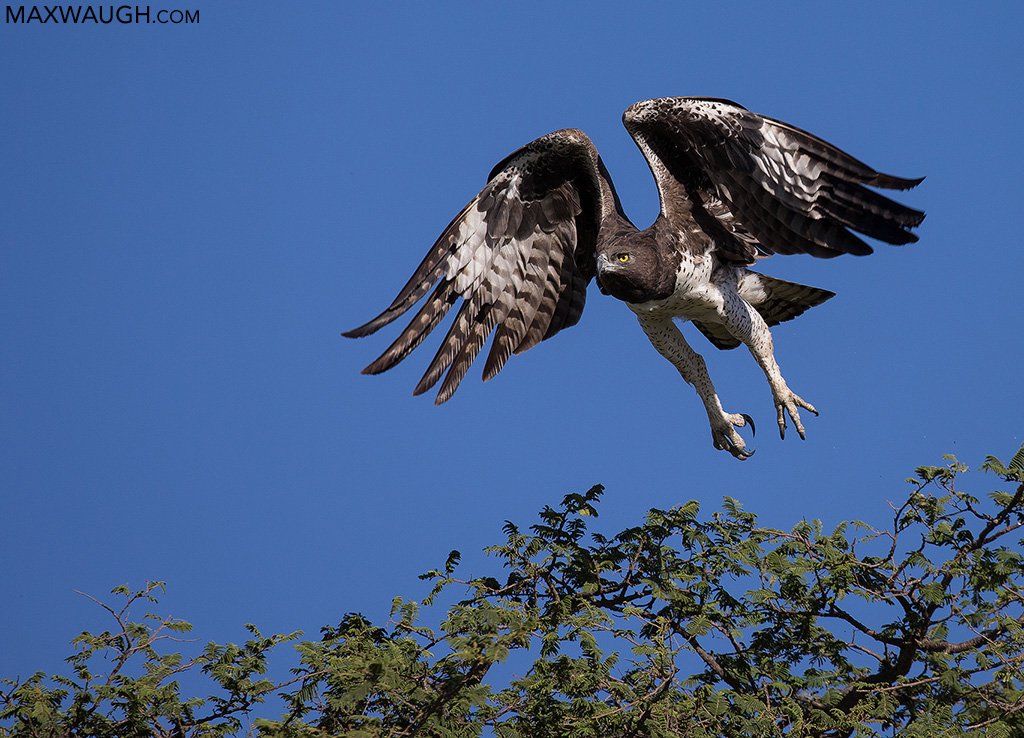 The Martial eagle is one of the world’s largest eagles. This individual took off to dive into a family of mongooses. It failed to catch one. 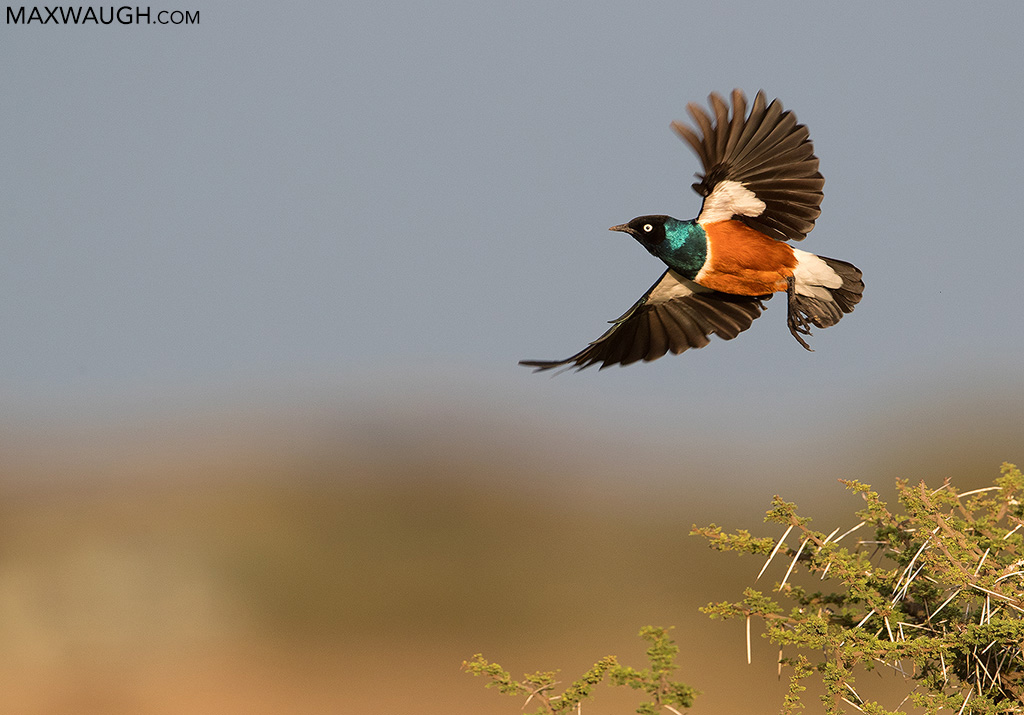 A Superb starling shows off its colors as it takes off on an Ndutu morning. 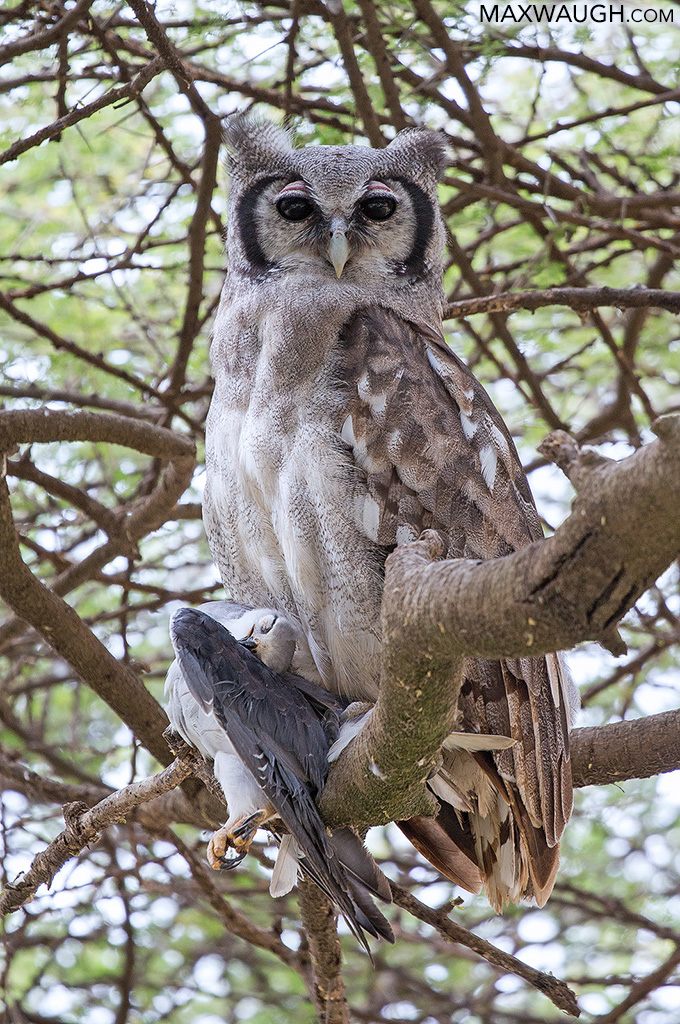 We found a surprising number of Verreaux’s eagle-owls in Ndutu. However, most of them were fairly shy. This one was an exception, having killed a Black-winged kite that made the mistake of landing in its tree. 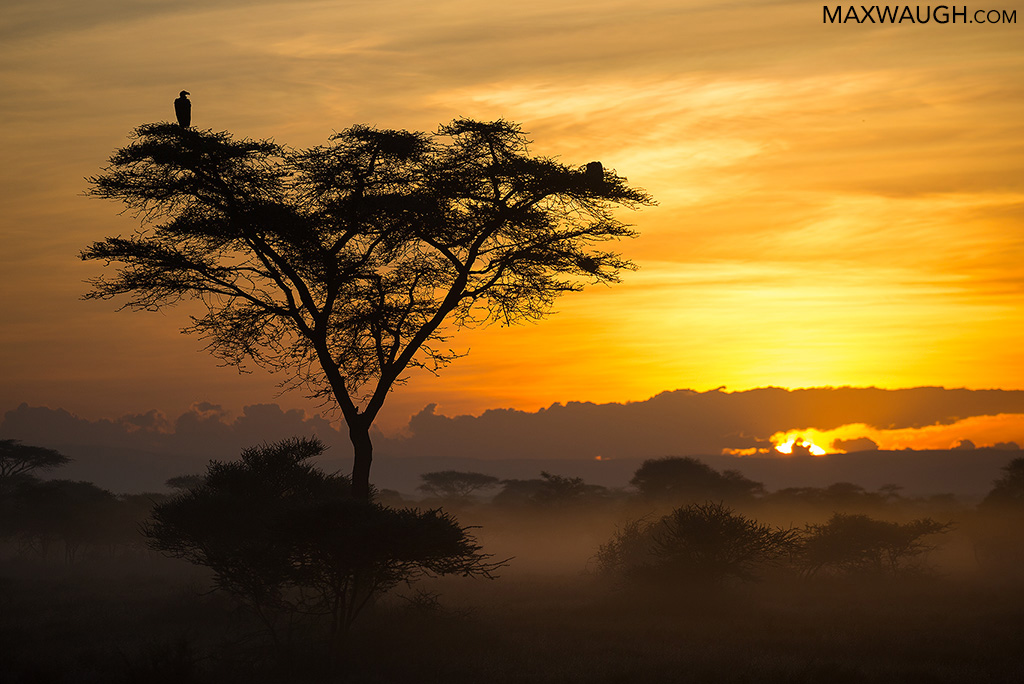 A pair of Lappet-faced vultures took in this Ndutu sunrise. 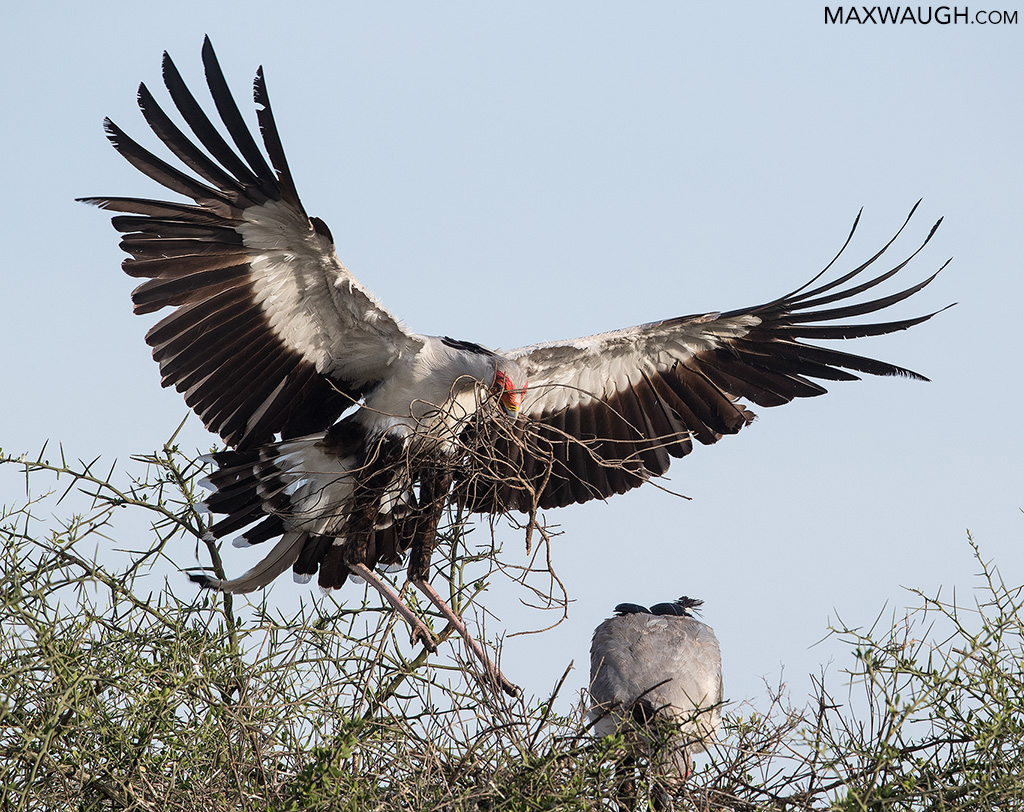 We had a nice encounter with a pair of Secretary birds, which were actively working on their nest. Here, the male returns home with more nesting materials. 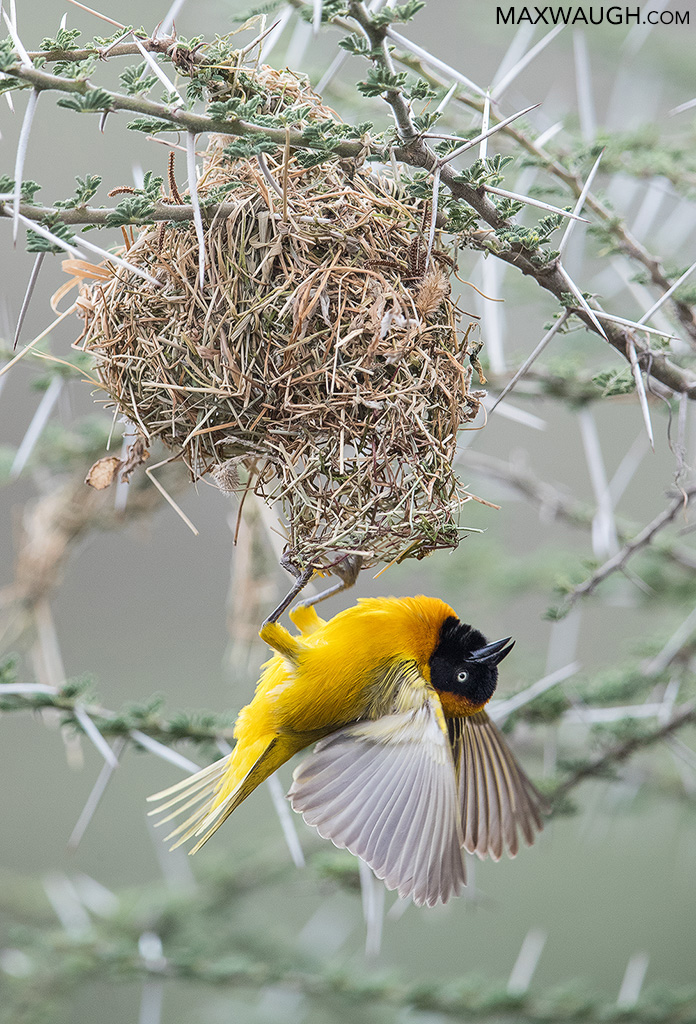 A male Southern masked weaver displays for any nearby females who may be watching. 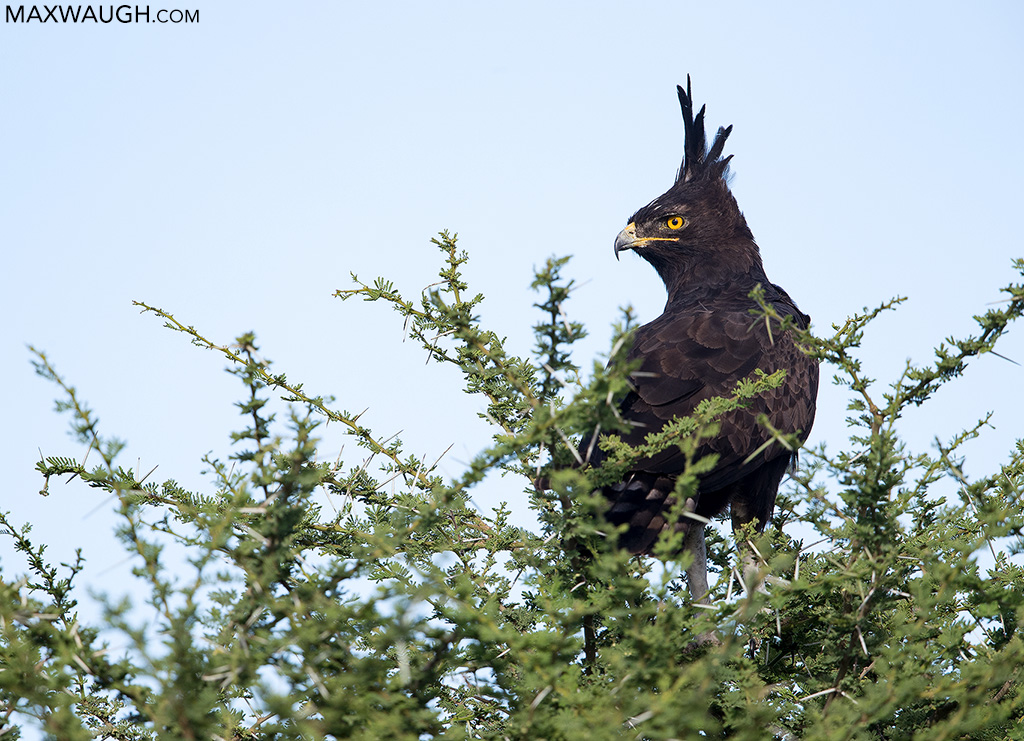 A species I looked forward to seeing again, after missing it in southern Africa these last several years. Gotta love the plumage of the Long-crested eagle! 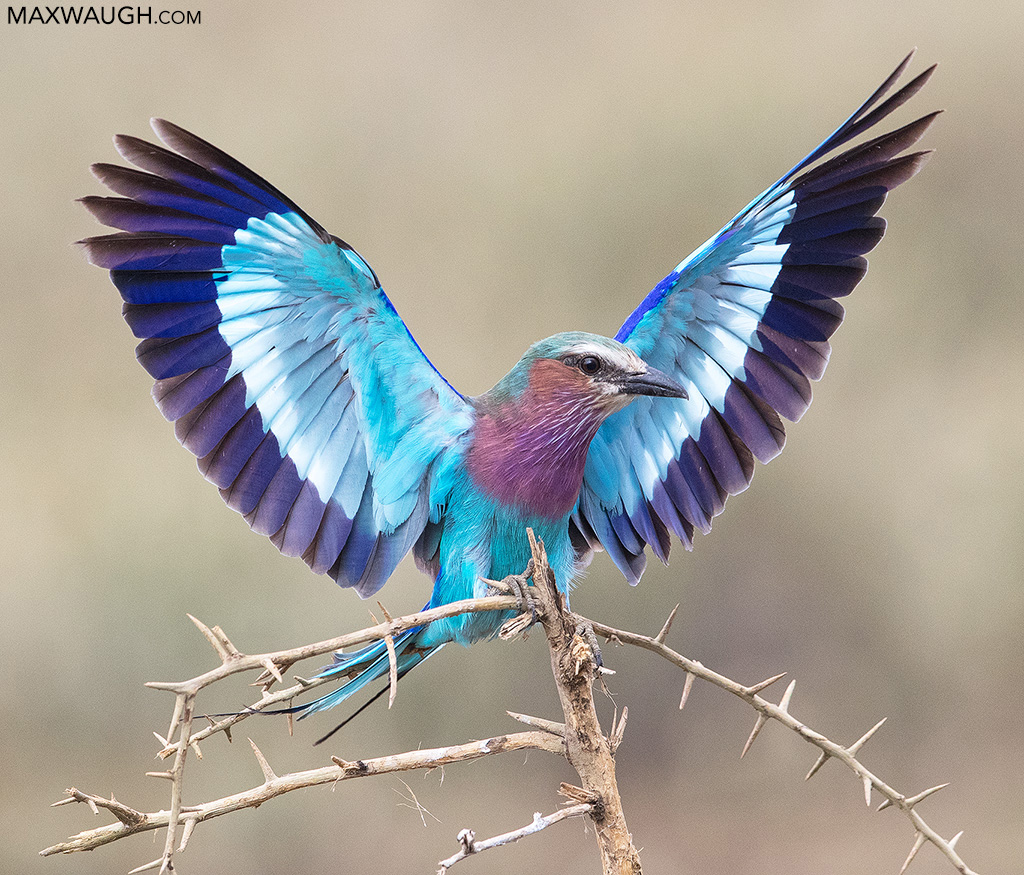 The ubiquitous and colorful Lilac-breasted roller is a popular subject… I’m always trying to get better takeoff and landing shots. 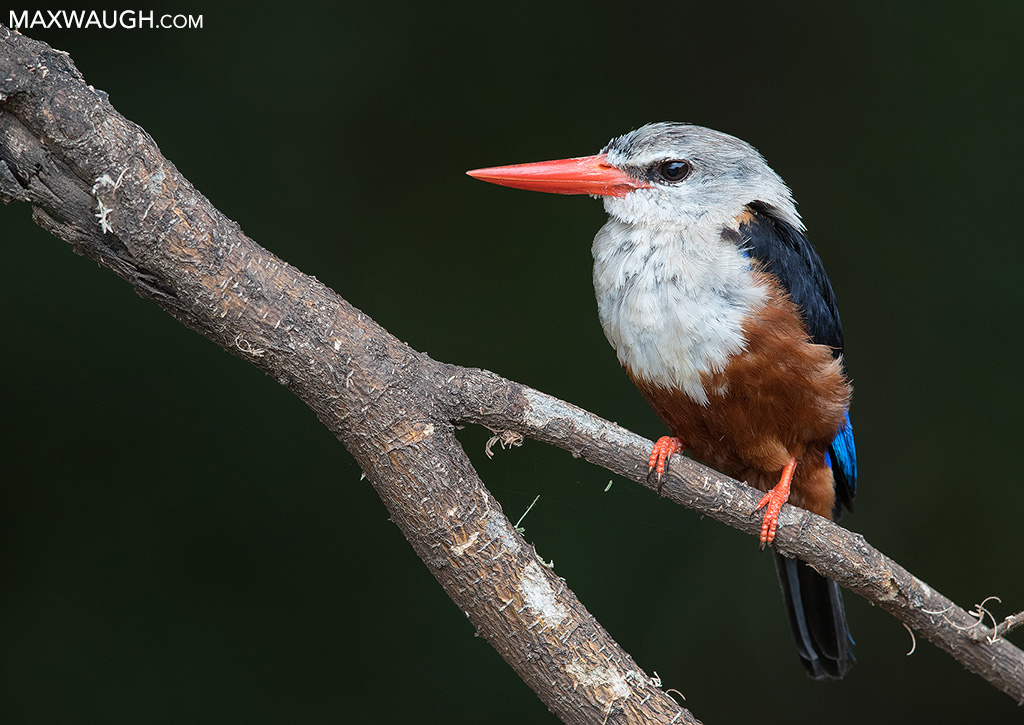 The Grey-headed kingfisher is one of many colorful birds found in Lake Manyara National Park. 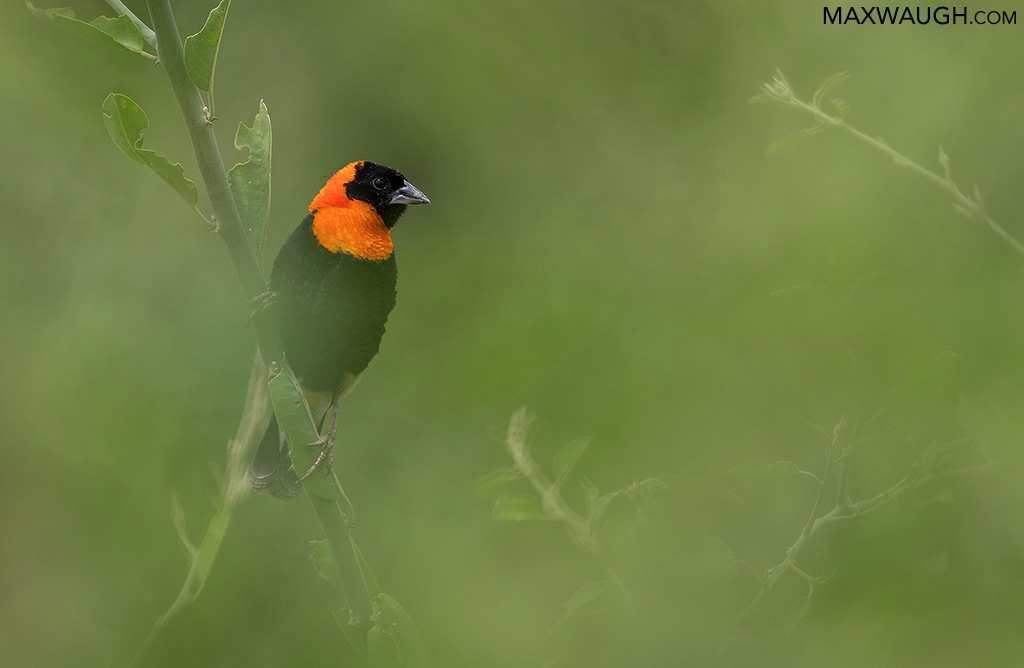 Another species I had never seen before, the Southern red bishop. Lake Manyara National Park was a great spot for birds.

View the full Tanzania 2019 Birds photo gallery. Remember that you can order prints of any of these images directly through the website.

More articles about my Tanzania adventure:

Hitting the Reset Button With an African Safari

Want to join me on an African photo safari? My next trip will probably be in 2022. Contact me to learn more!