One of my favorite photo outings of the year occurred this spring, when I visited the red foxes of the San Juan Islands. A couple weeks ago I shared my new photos from the fox adventures I led for clients on a couple of short tours. But I wanted to highlight one particular animal that provided the most highlights and (in my opinion) the most joy during any of our shoots.

The main show during both of my tours was a family of four red fox kits. They were looked after by two vixens, one red and one silver (black). The adults would come and go, usually off hunting for themselves or to feed the kits, or simply to get a break and spend time away from the youngsters. By then, the kits were growing pretty independent. They would roam far away from their den holes, and they were large enough not to be threatened by any predators. Bald Eagles that may have snatched them up when they were smaller now simply tried to swoop in to steal bits of food instead.

When they roamed, the kits were busy learning about the world. Wandering to check out neighboring rabbit warrens, picking up scraps or litter here and there, approaching crows… and of course, interacting with their siblings or their parents whenever possible. At this age, fox kits may not be as cute as they are in their first month or so outside the den, but they have loads of energy, and you can see a lot of playful behavior that will translate to hunting, socialization and even courtship and mating rituals later in life.

Of the four kits that remained (several had been taken by eagles earlier in the season according to local rangers), there were three males and one female. It was the little lady who stood out. 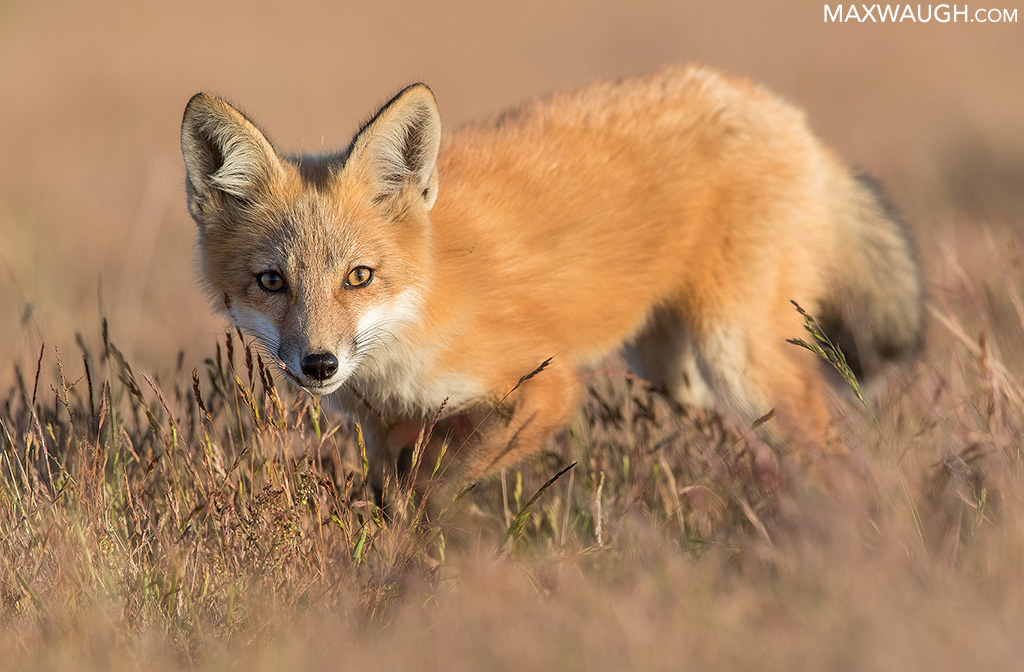 Sure, she was the best looking fox of the bunch—slightly smaller and sporting lighter features than the boys—but on one particular evening, she possessed more energy than all the rest combined.

She gave those boys hell: harrassing, chasing, tackling and biting them. Just when they thought they’d get a break, she started up again. This lasted from the overcast warmth of mid-afternoon to the peak of the Golden Hour, all the way to the waning glow of evening. The little female would Not. Let. Up.

And it was a joy to watch. When’s the last time any of us were so care-free and full of energy? Here was an entertaining show that also made me a bit nostalgic for my younger years. Maybe I don’t have any siblings to pester, but it was a nice reminder that sometimes I should just drop everything and run wild like the old days now and then.

Here are a few highlights from my evening with the Freest Spirit of the San Juans. 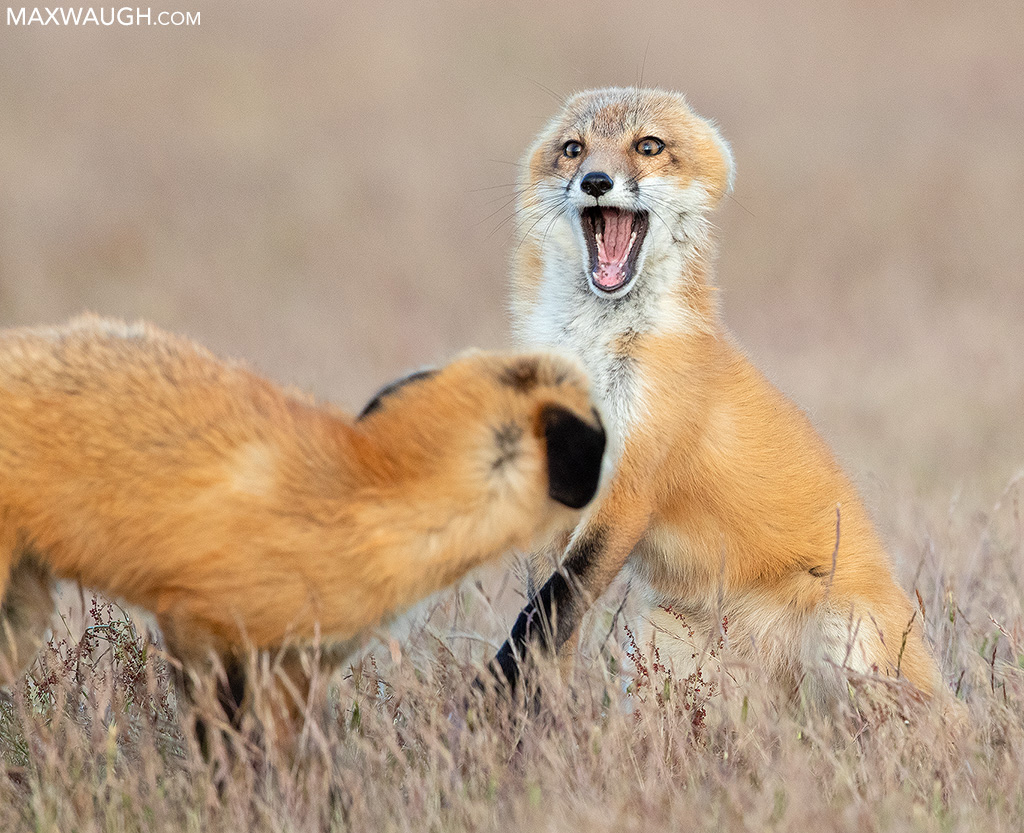 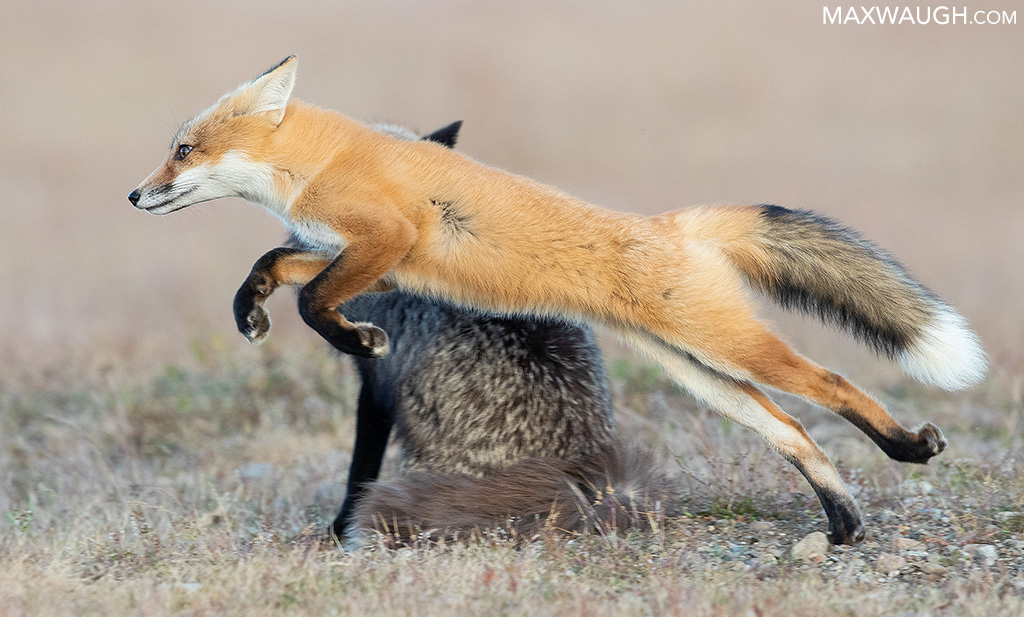 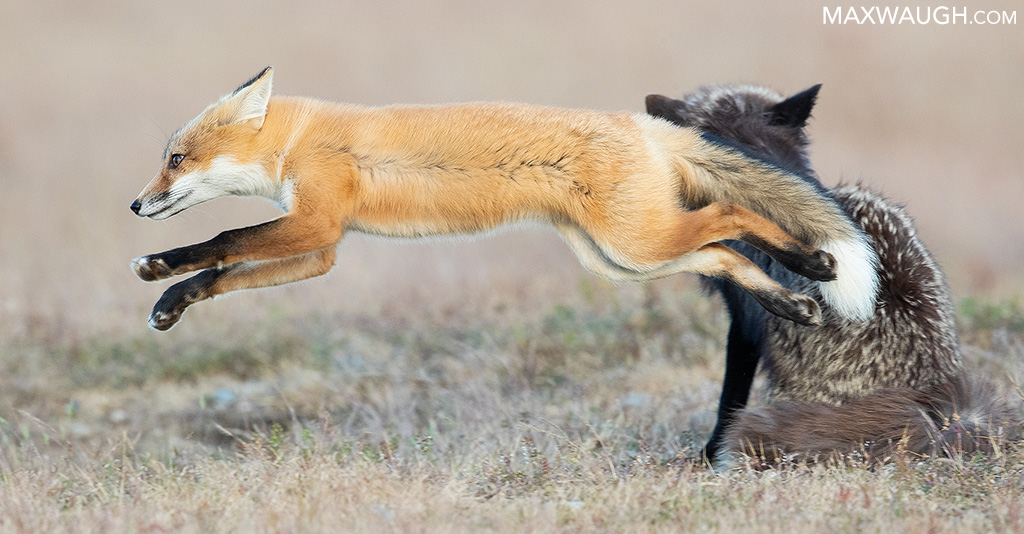 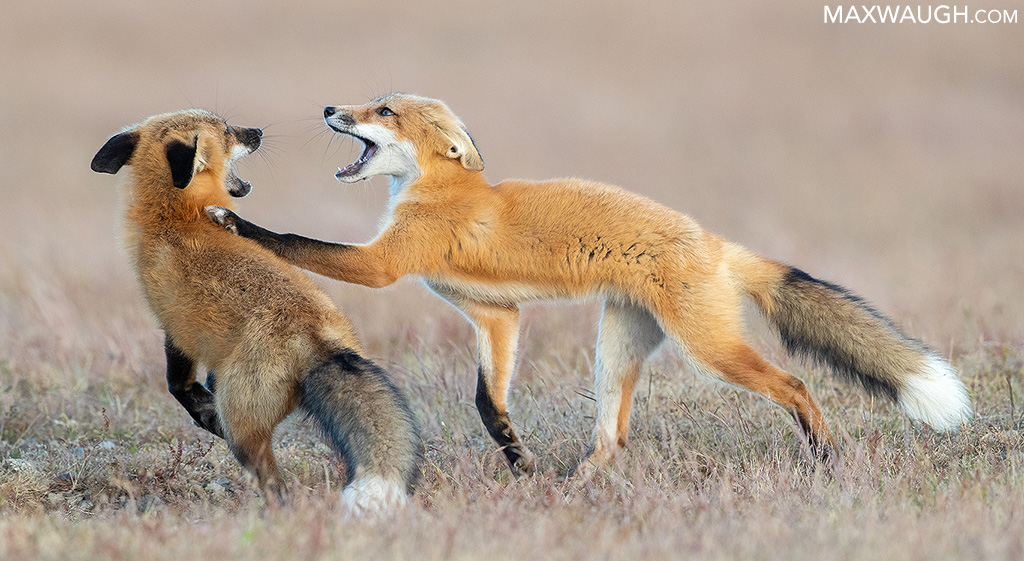 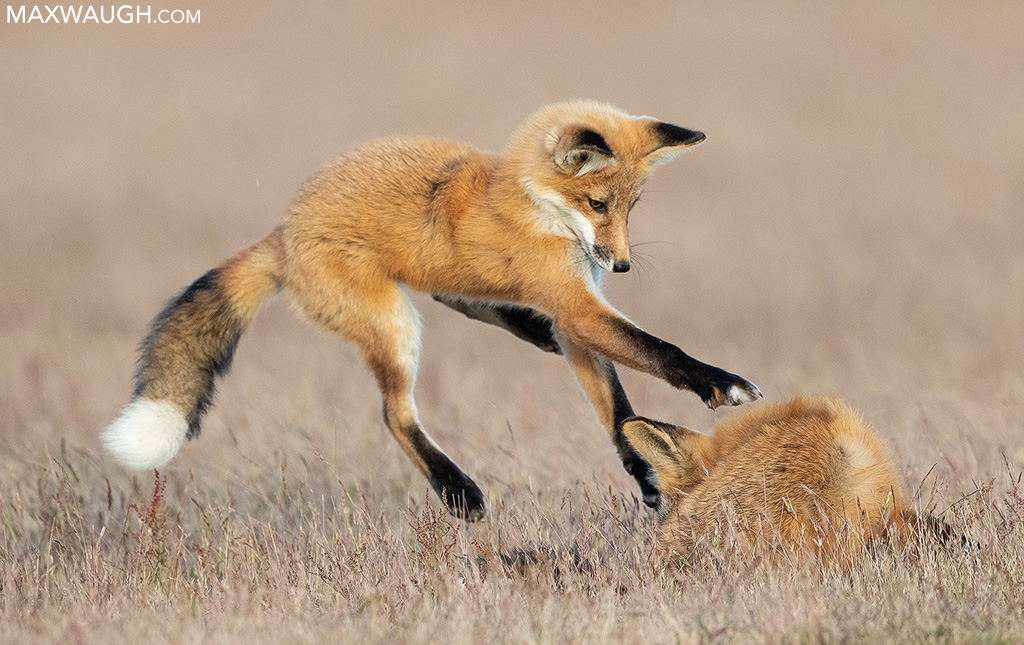 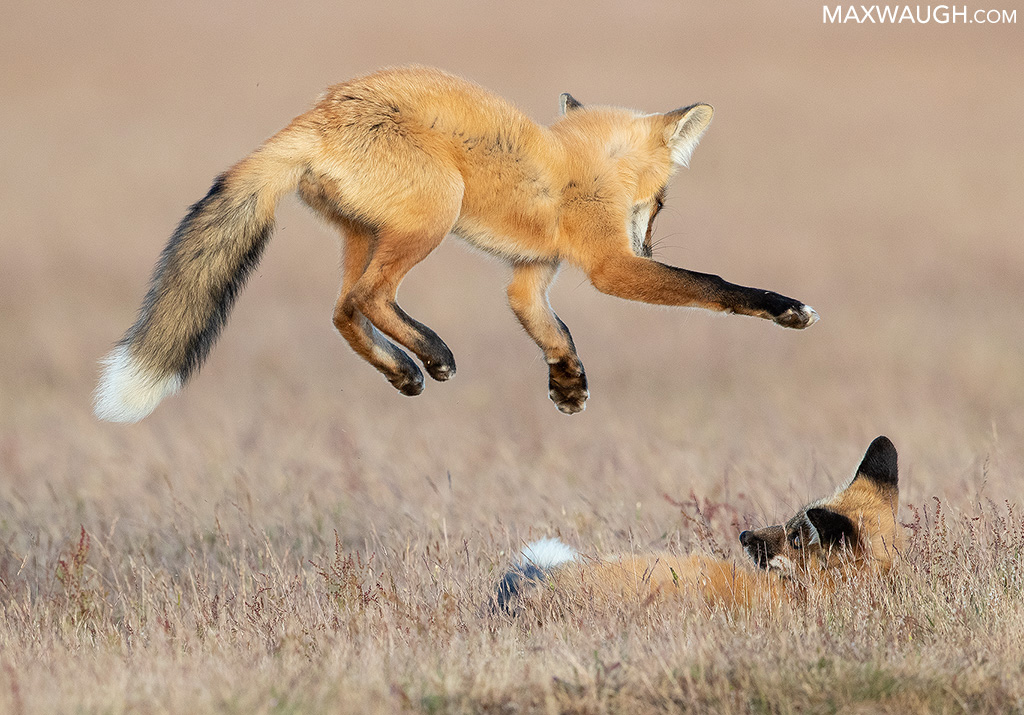 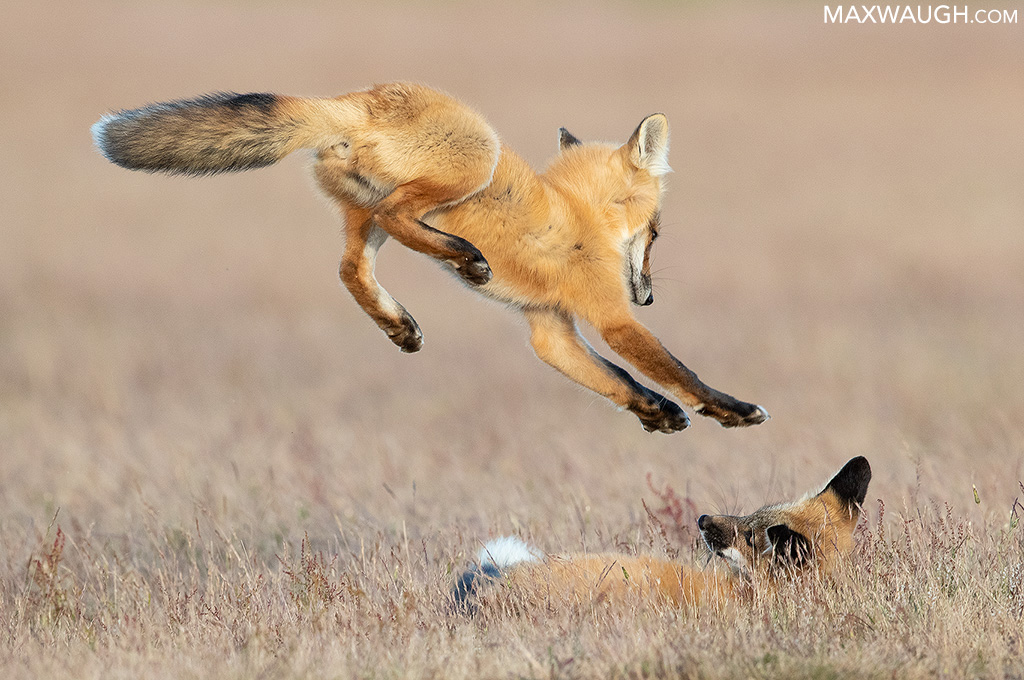 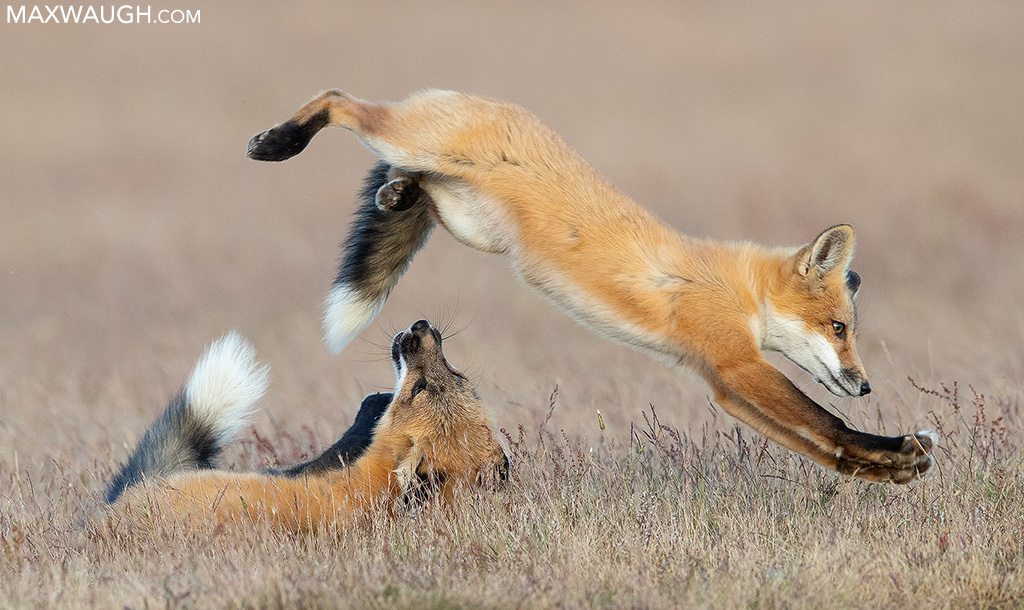 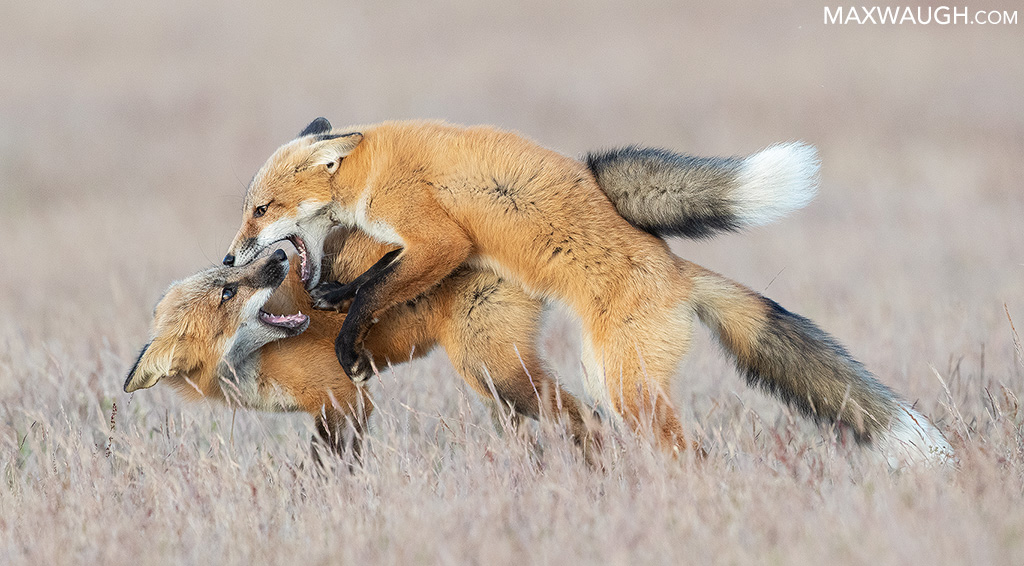 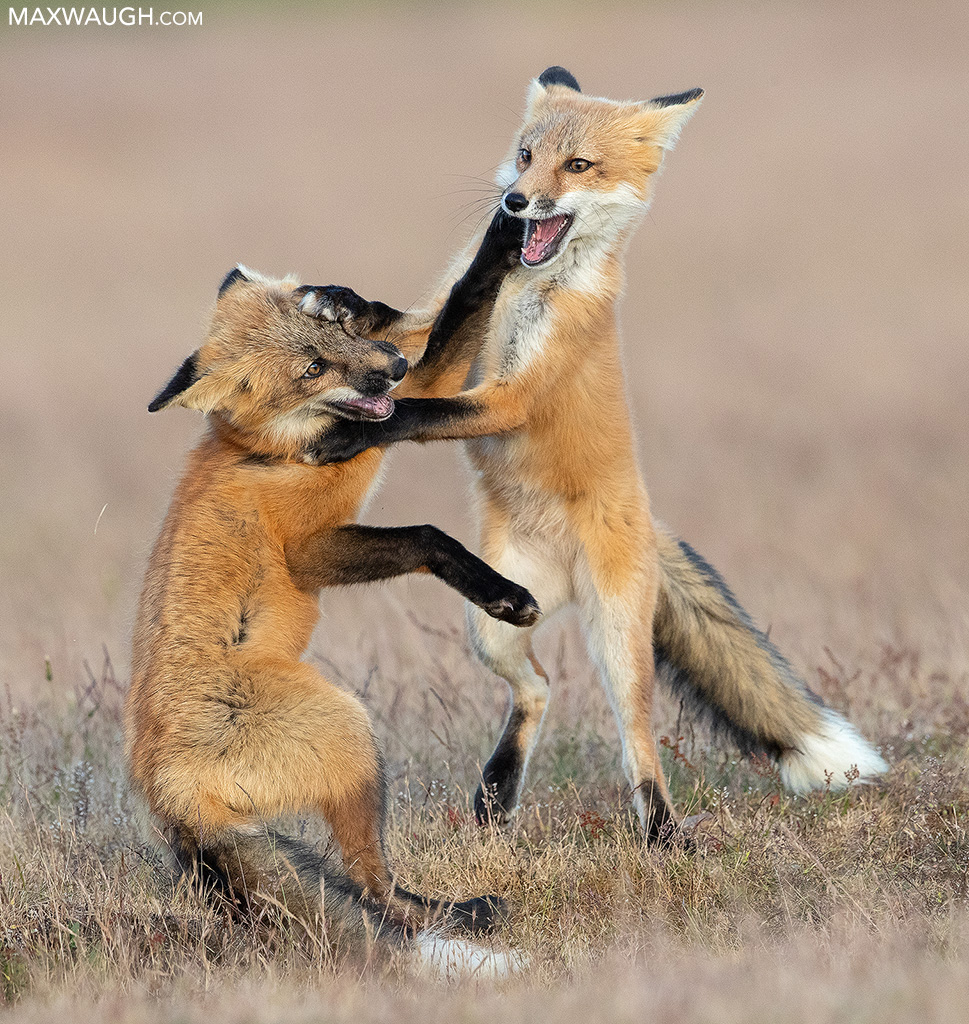 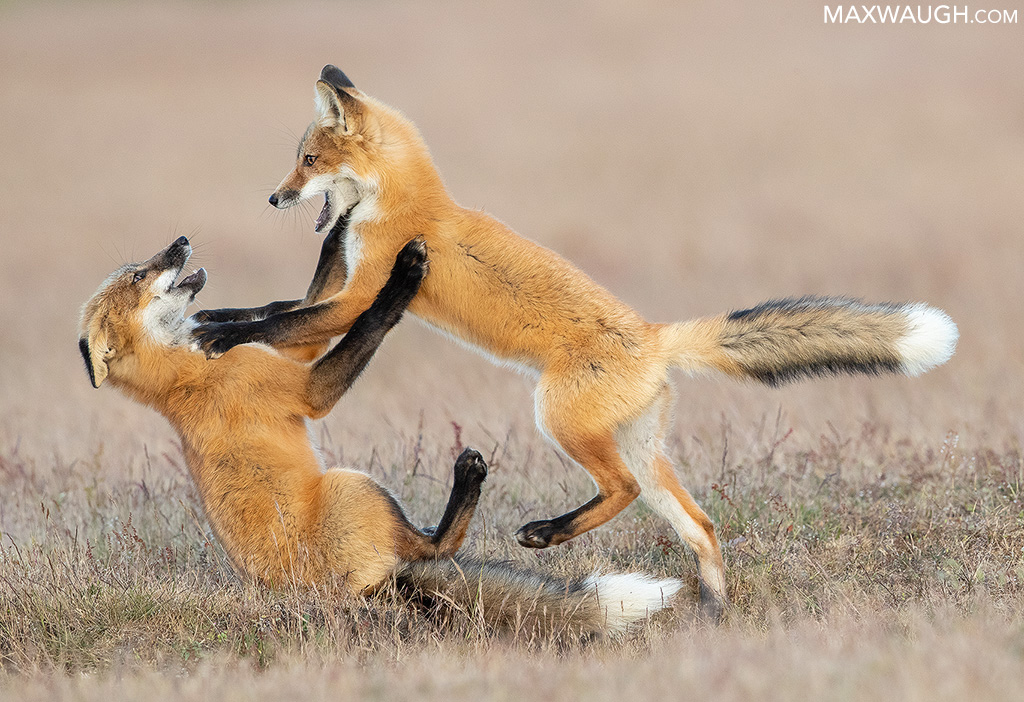 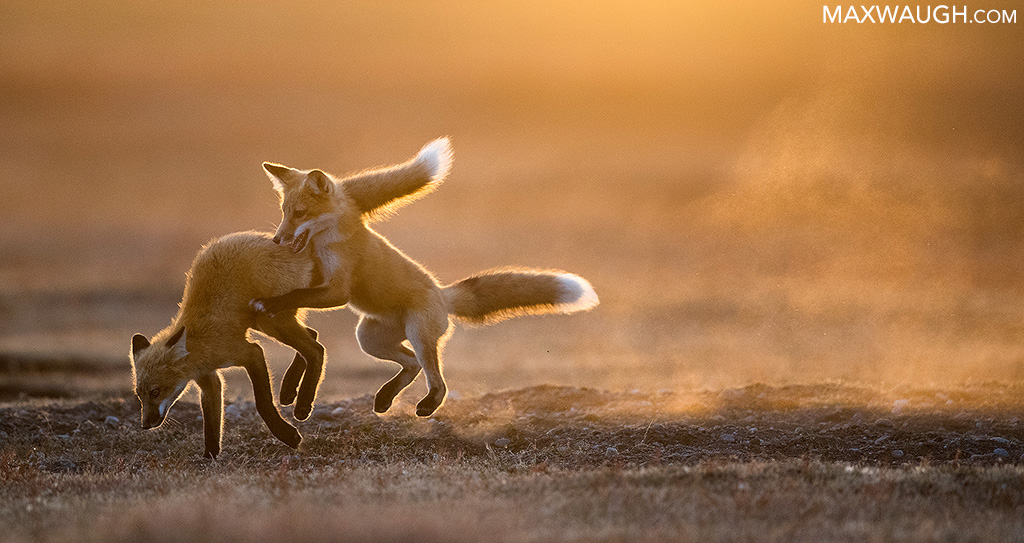 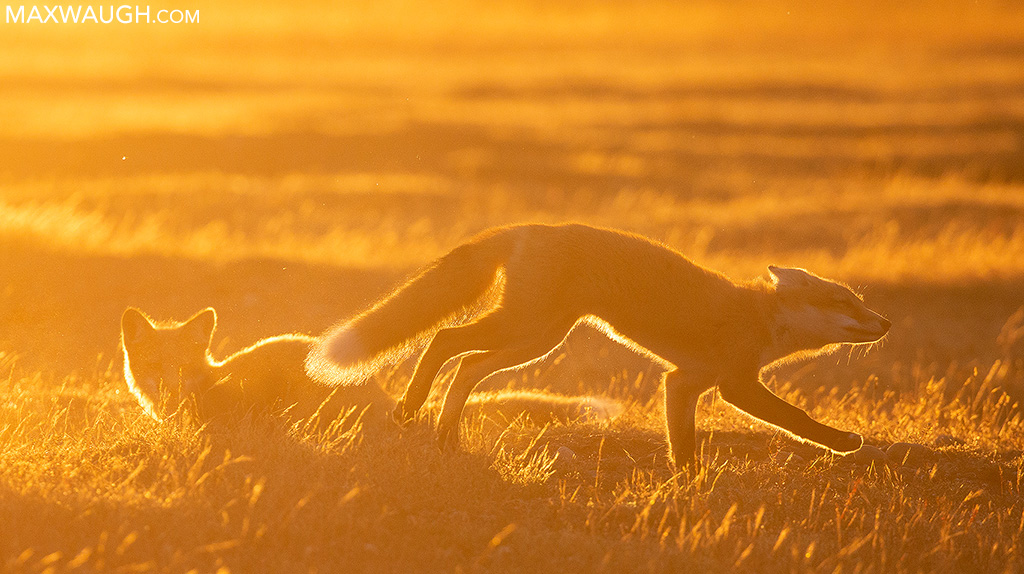 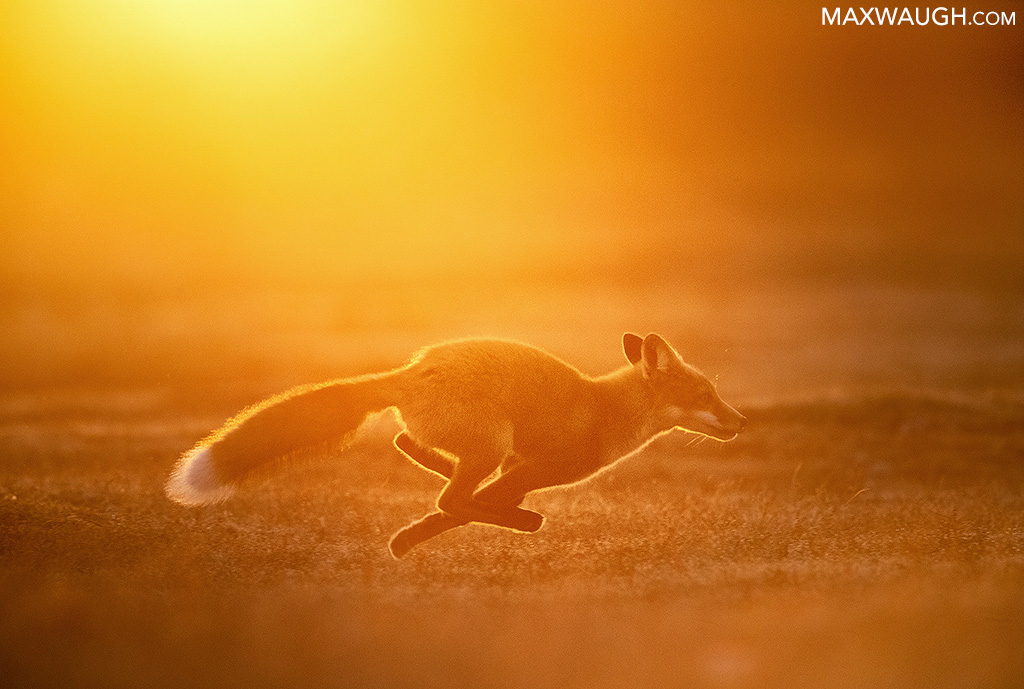 If you’re interested in joining me on a fox photography outing in 2020, I will be leading a 3 Day/2 Night tour in June. Learn more here. 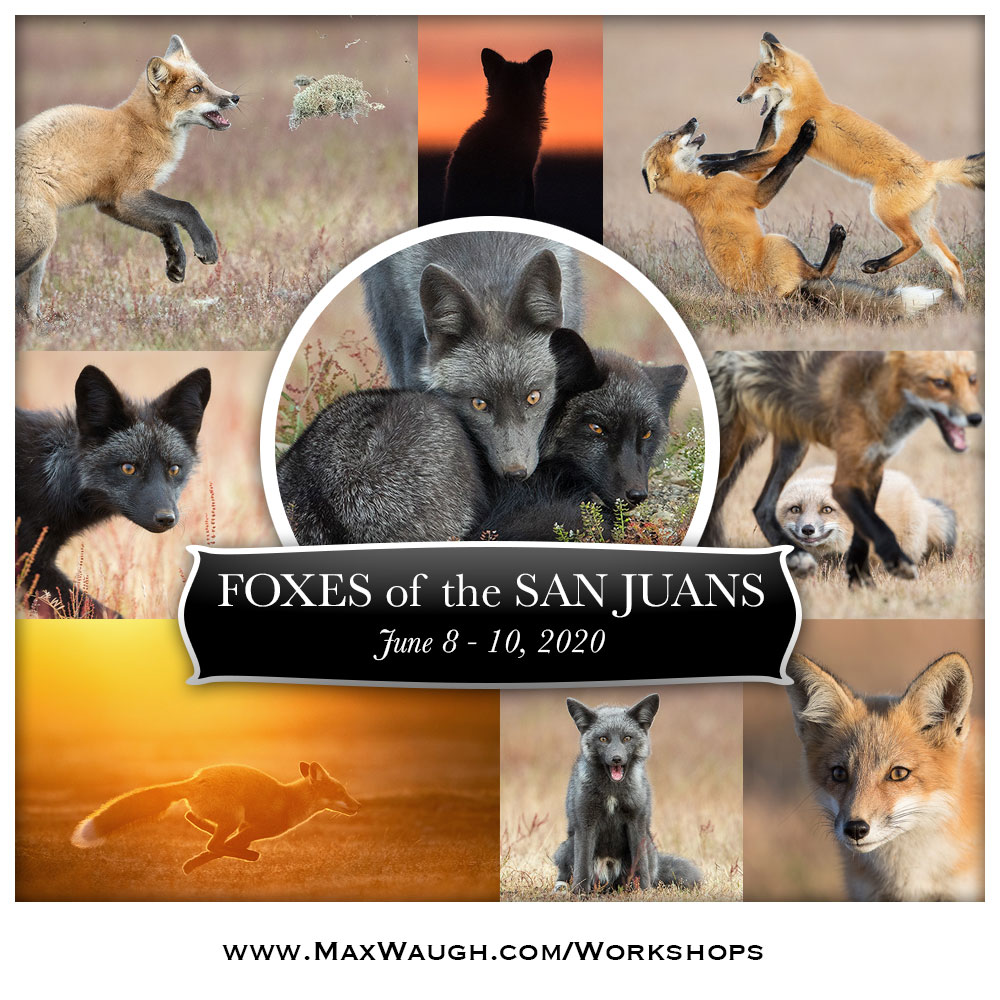