I was fortunate to recently visit Yellowstone twice during the peak spring season, including my earliest visit ever in May. It’s interesting seeing the park at a “different” time of year. Yes, I’ve been to Yellowstone many, many times in May, but even just a couple weeks before or after my traditional late-May visitation window can make a big difference in park activity.

In this case, the early visit was notable for an increase in migratory bird sightings, especially Eared Grebes. The species appears briefly in park ponds each spring (and I often see more in the nearby nature reserves in eastern Idaho) as it works its way to summer nesting grounds, but this time there were loads of them filling the ponds in the park’s northern range.

The Eared Grebe is smaller aquatic bird. Its appearance is a bit contradictory: it’s round in body but all angles on its head. I would never describe grebes as pretty, and yet they often sport a dynamic mix of plumage (in this case rufous and black with a golden badge on the face), and with a thin bill and small crest they’d almost look regal if they didn’t sport that tremendous booty. And those eyes. Bright scarlet, with tiny pupils. They give Eared Grebes something of an alien appearance.

The eyes always get me. And they got me thinking about what other birds have bright red eyes. I could think of a couple off the top of my head, but after I searched my archive a bit, I came up with more examples of red-eyed bird encounters than I expected. So why not share a few here? It’s been a while since I’ve published a general wildlife appreciation post, anyway.

Eared Grebes are far from the only member of their family sporting those laser eyes. Clark’s and Western (below) Grebes are other spring migrants seen coming through Yellowstone on occasion.

Why do birds have red eyes? It’s hard to say. In some cases, it’s thought to help their vision in darker conditions. Grebes usually dive for food, so it may be that having more light-sensitive vision will aid them underwater. The common loon is another example of a diving bird that sports red eyes. Many other aquatic birds sport the scarlet stare, however, and they’re not nocturnal. Among them, waders like the Black Crake and Common Moorhen. 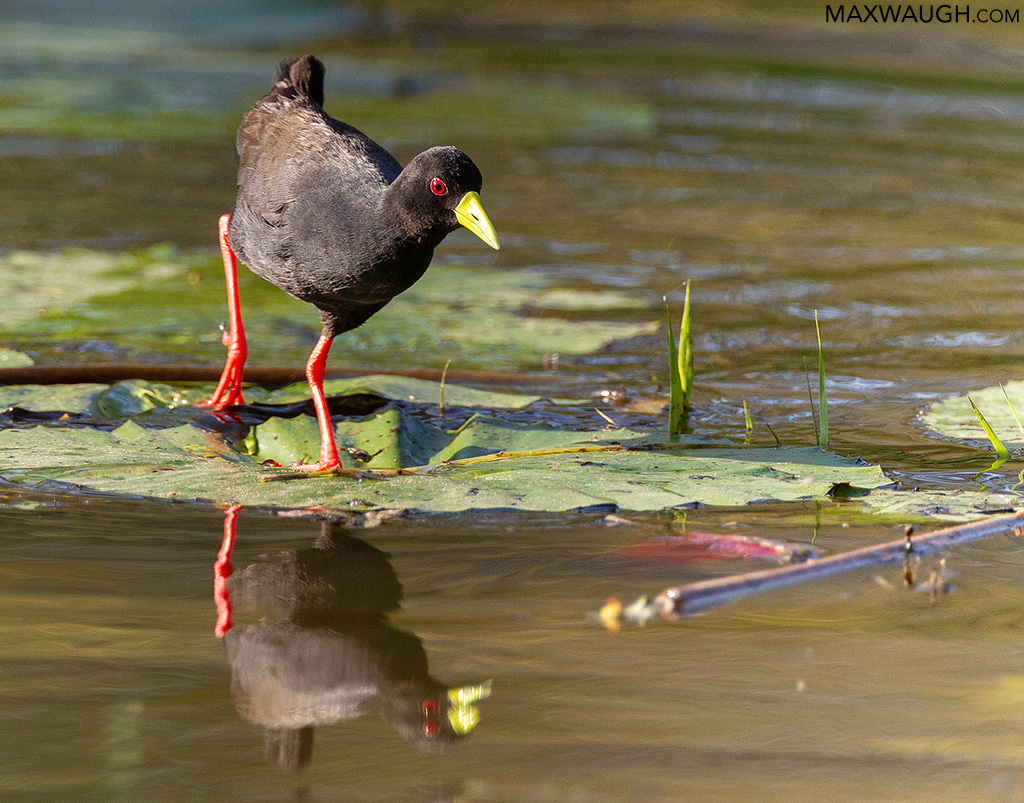 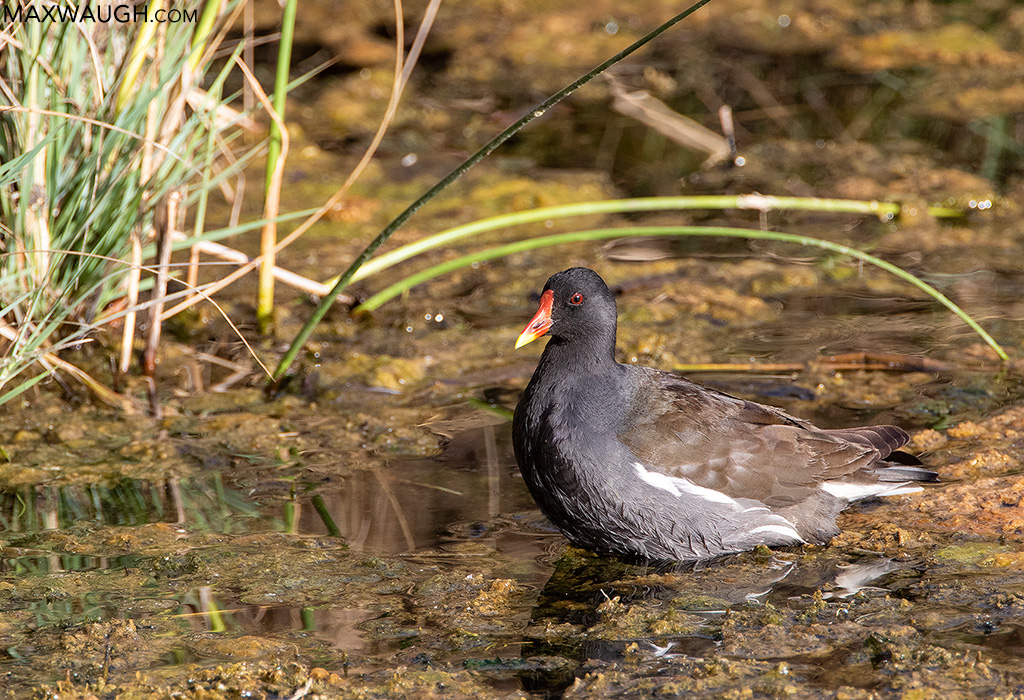 One long-legged wetland species that is definitely nocturnal is the Black-crowned Night Heron. Look at those eyes! 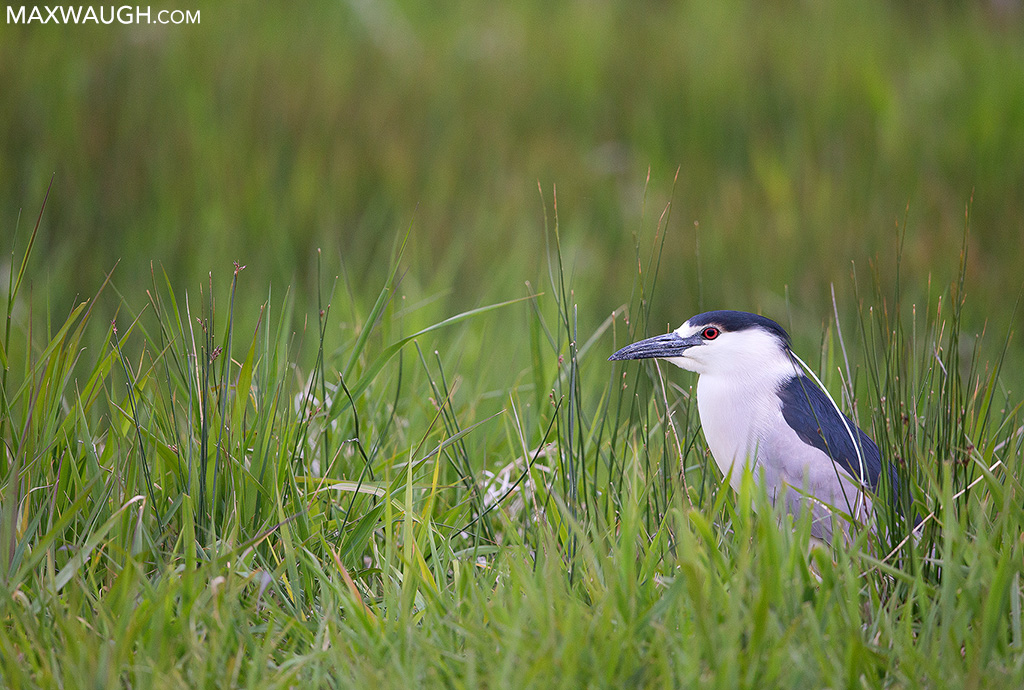 Yet its cousin, the Yellow-crowned Night Heron, sports orange eyes. 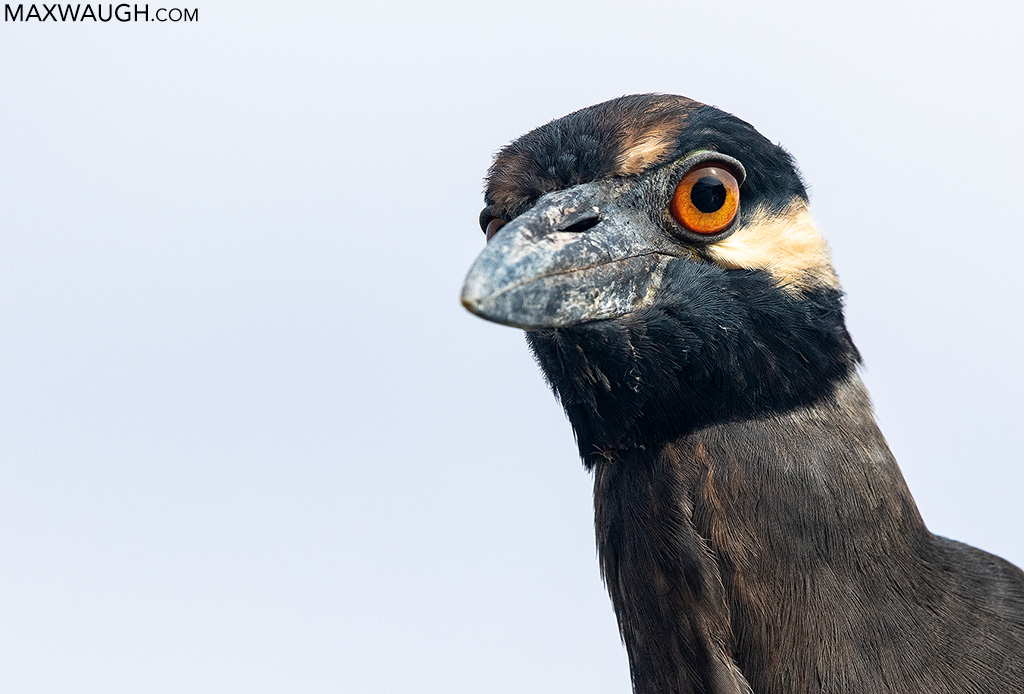 So are red eyes absolutely necessary for night vision? Not necessarily. casino en ligne depot 5$. Many years ago I was told that eye color in owls is an indicator of when an owl is most active: yellow for daytime hunters, orange and dark brown for true nocturnal members of the species. The problem is that there are plenty of exceptions to this (yes, Pygmy-owls have yellow eyes, but so do Great Horned Owls… unless you’re talking about the South American variety of Great Horned, which has orange eyes…). So it doesn’t appear to be a hard and fast rule.

Perhaps in some cases eyes are red simply for aesthetic purposes. Goodness knows a lot of birds sport colorful feathers for a reason. Maybe the eyes an accessory to the overall fancy look? It’s easy to forget that the male Wood Duck has red eyes, amidst all that glorious plumage. 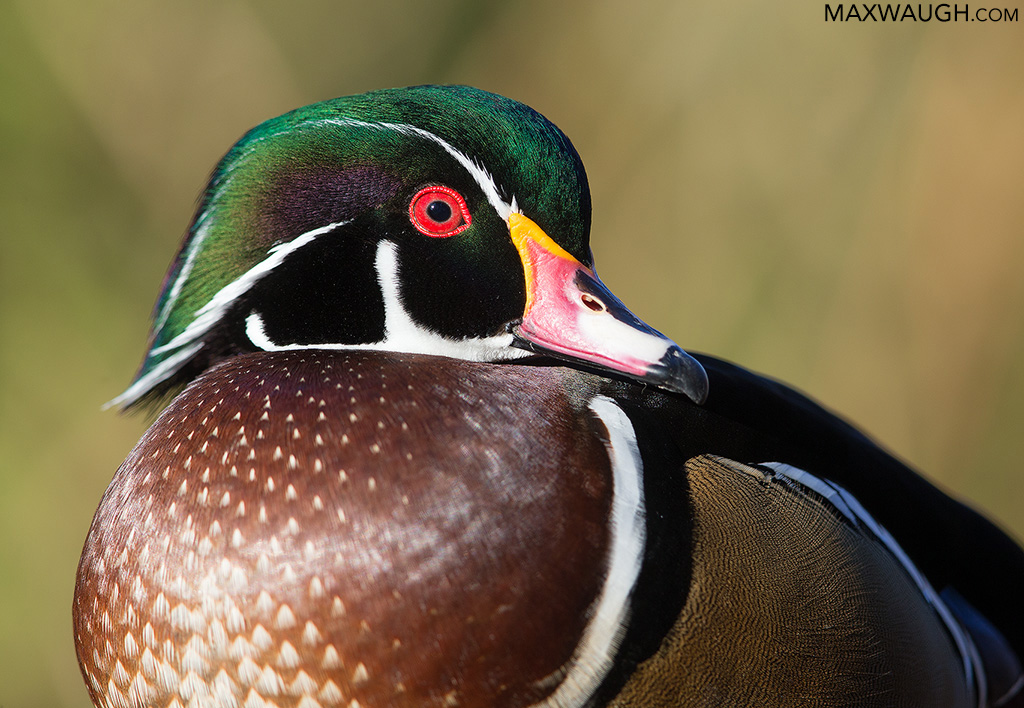 The Cinnamon Teal is another handsome duck enhanced by a crimson eye. 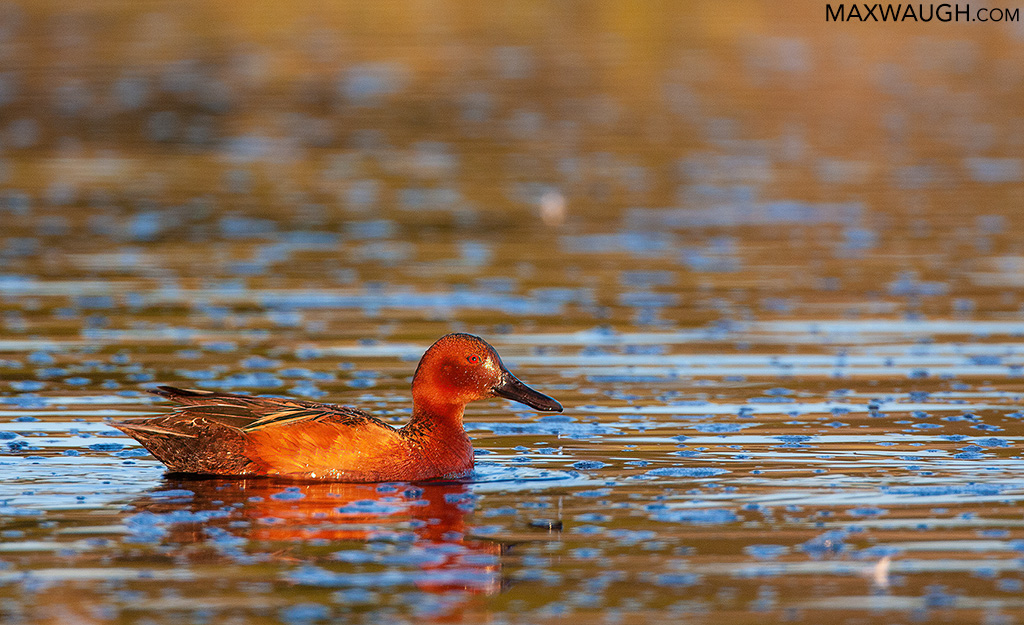 Some raptors have red eyes, but they’re not owls. Though I can think of owl species with orange eyes, I don’t know of any with bright red eyes. Probably for the best, as that would be creepy. But they’re probably jealous of the kites. 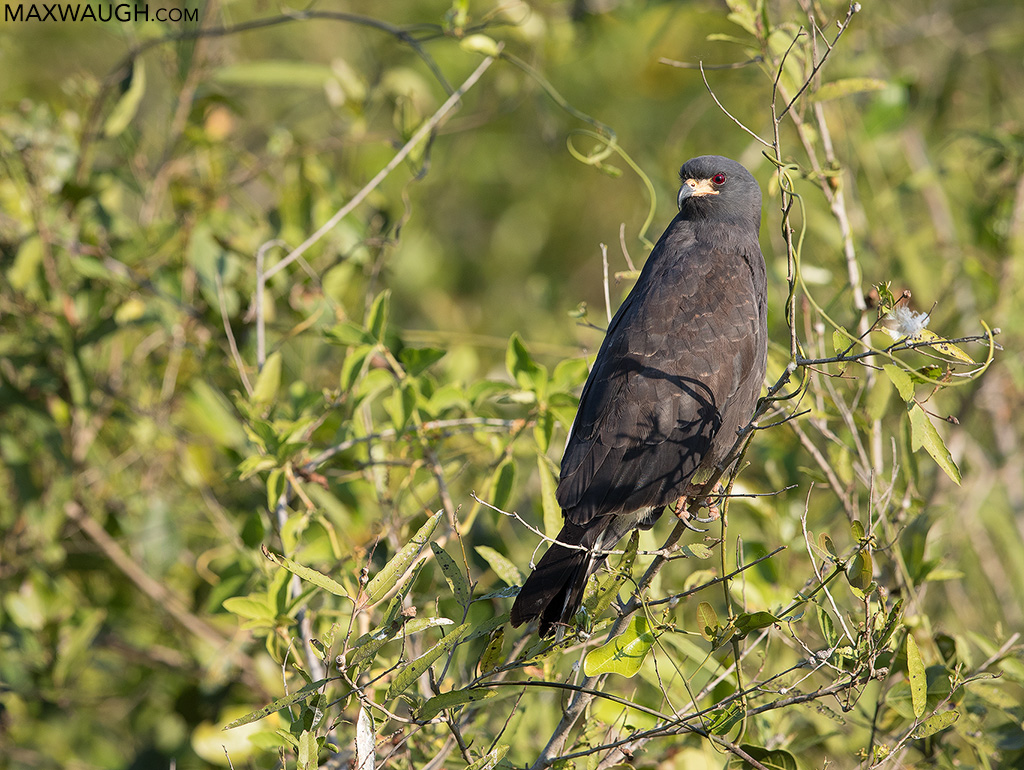 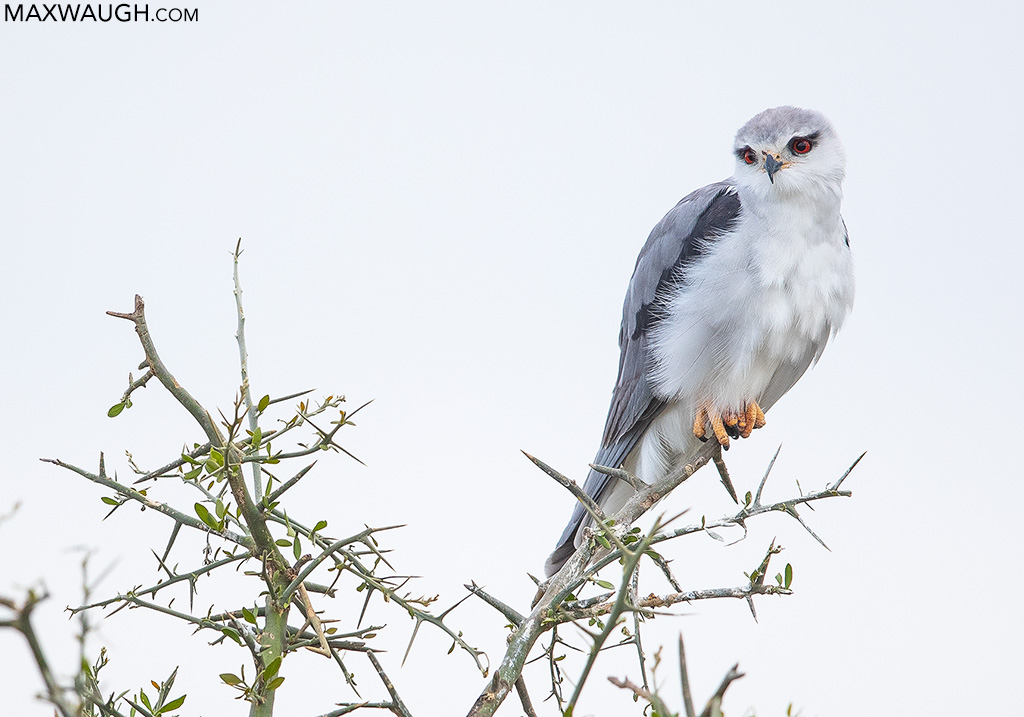 These two species are diurnal, but a relative of the Black-winged—the Letter-winged Kite from Australia—looks similar and is a night hunter.

All of these seem somewhat exotic to me, but I’ve even had a red-eyed bird frequent my yard every few days. It took me a moment to remember that Spotted Towhees are our neighbors! 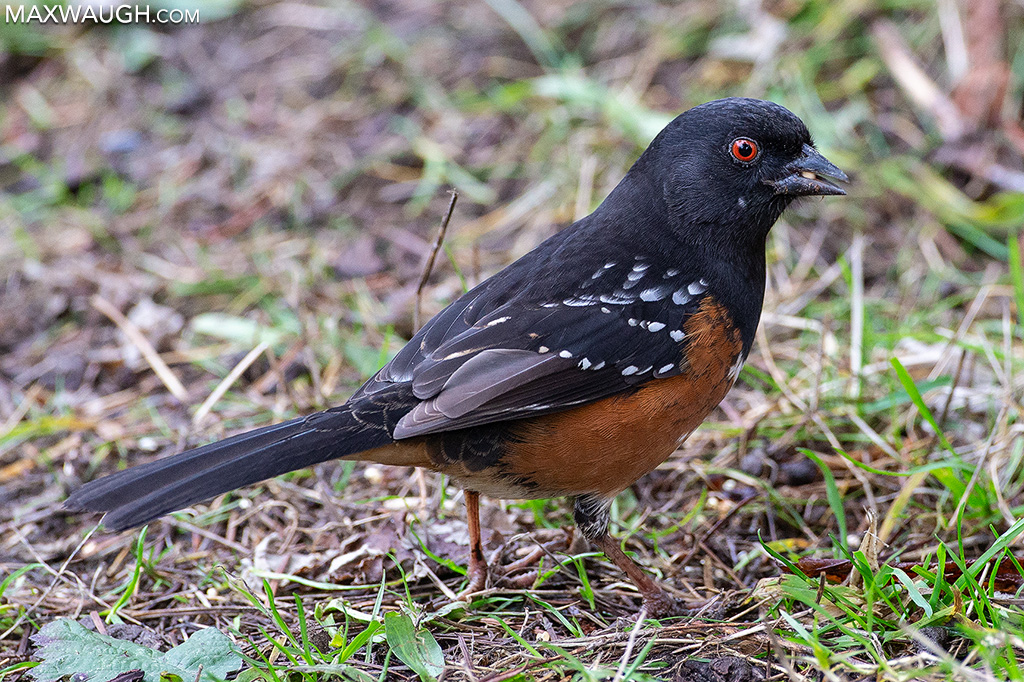 But do any birds actually get acknowledged for these dynamic, fiery peepers (probably the best eye color in the avian world behind the aquamarine eyes of certain cormorants)? Well, yes. There’s a Red-eyed Vireo. But the best example in my portfolio is the Fire-eyed Diucon, whose red eye really pops nicely against an otherwise bland, gray palette. 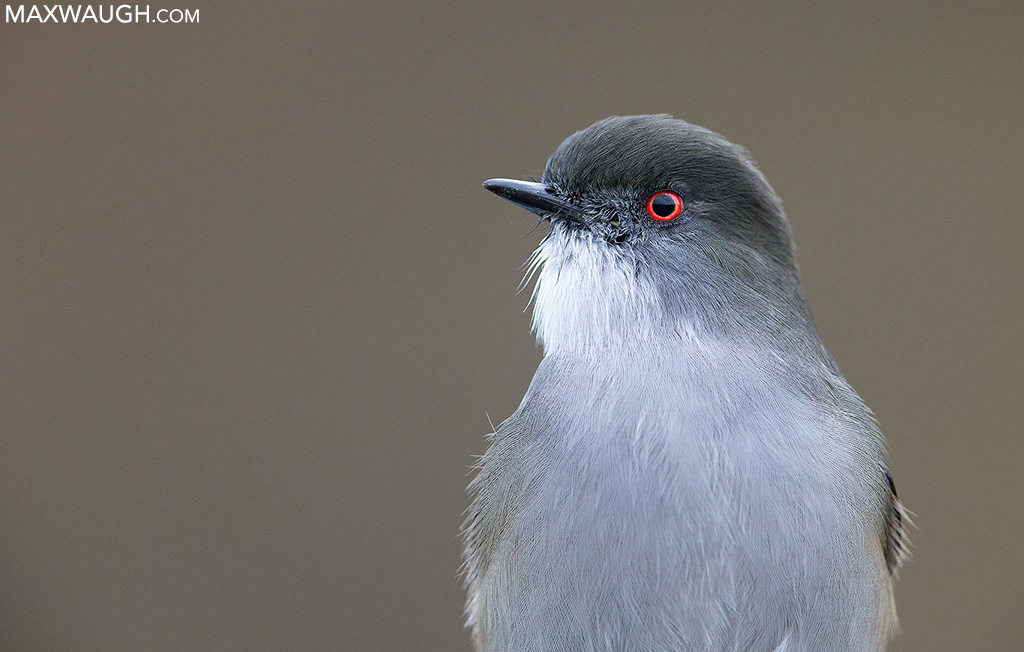 Though it works even better when complementing a colorful background… 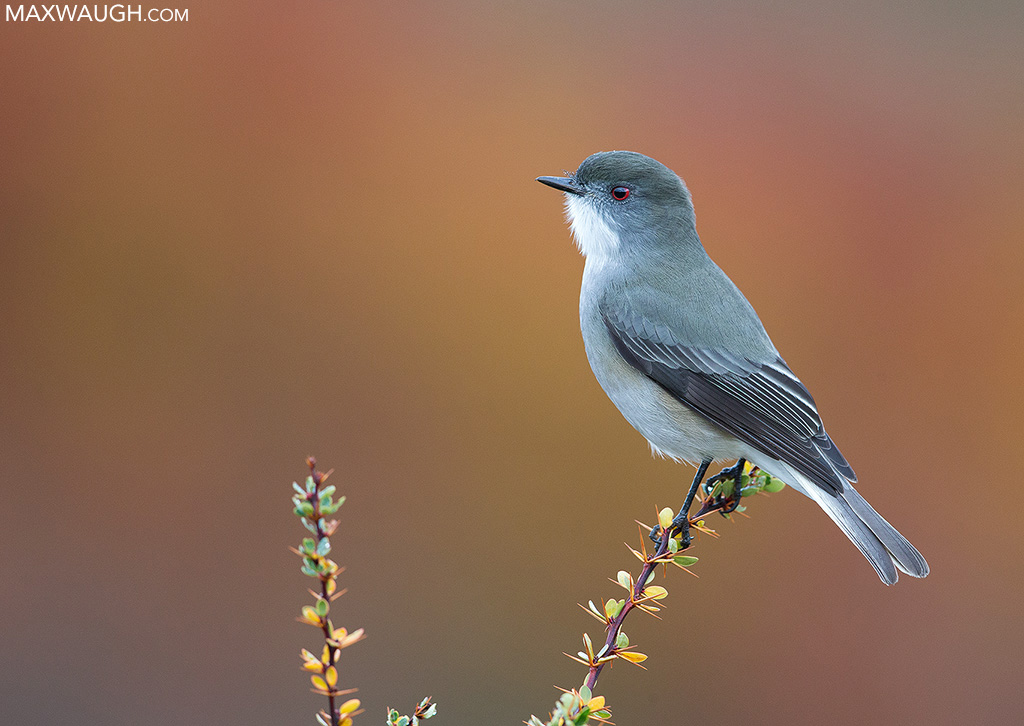 What red-eyed birds have you been lucky to see?

Looking for specific types of animals? Do a keyword search in the photo archive! Use the magnifying glass in the top navigation (next to “Bio”) to enter your keywords.