My latest collection of photos covers recent adventures in the Pacific Northwest, and has been split into two galleries in the photo archive: San Juan Island Foxes and PNW Parks & Reserves. These photos were created during a May visit to San Juan Island and my Memorial Day Weekend getaway to some of eastern Idaho’s wildlife reserves (detailed in my most recent Yellowstone trip reports).

The visit to San Juan Island has become an almost-annual tradition (excepting COVID years!), and I’ve even led tours there. Because of my busy spring schedule, I didn’t have plans to head out again this year, but something changed that: the appearance of a “cinnamon” fox kit. One of the big attractions of these foxes is the variety of fur colors they sport, from the traditional “red” (orange) to “silver” (black) and “pearl” (gray). But I’d never seen a brown fox before… only in pictures sent by a friend many years ago. So it was a pilgrimage of sorts to come out and photograph my first ever cinnamon kit. Fortunately, the outing was successful in that regard, as you’ll see below and in the archive.

My eastern Idaho excursion wasn’t so much a pilgrimage—visiting what used to be a traditional haunt for me in spring—as much as an escape. Since I was in Yellowstone over Memorial Day Weekend, I came face to face with the burgeoning crowds and needed to get away. It had been a couple years since I’d visited Camas National Wildlife Refuge and Market Lake Wildlife Management Area, so I was armed with more than one good excuse to drive out there.

These reserves are primarily known for housing good birdlife. Lots of waterfowl and other wetland species call the area home, but there can also be good owl sightings (not nearly as good as five or six years ago, however). And the occasional mammal may appear. It’s the best place to find porcupines, for example, even if they don’t really pose for photos.

You can jump straight to the photo archive to check out the new galleries. Or check out some of the preview images below first. 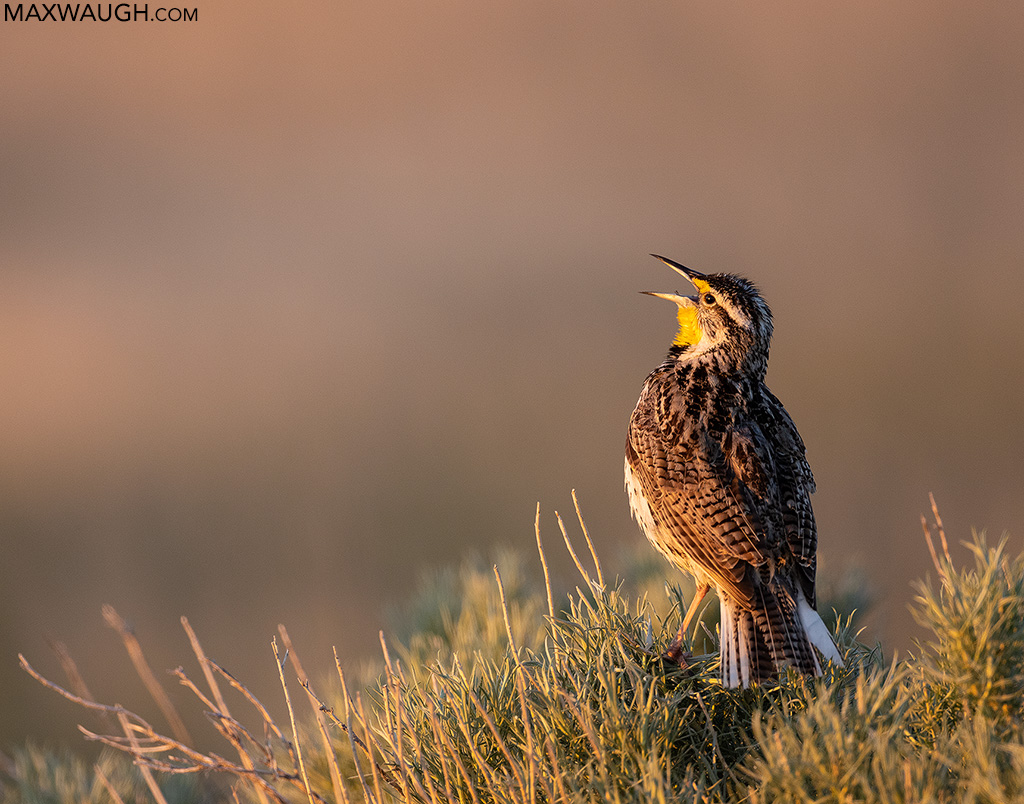 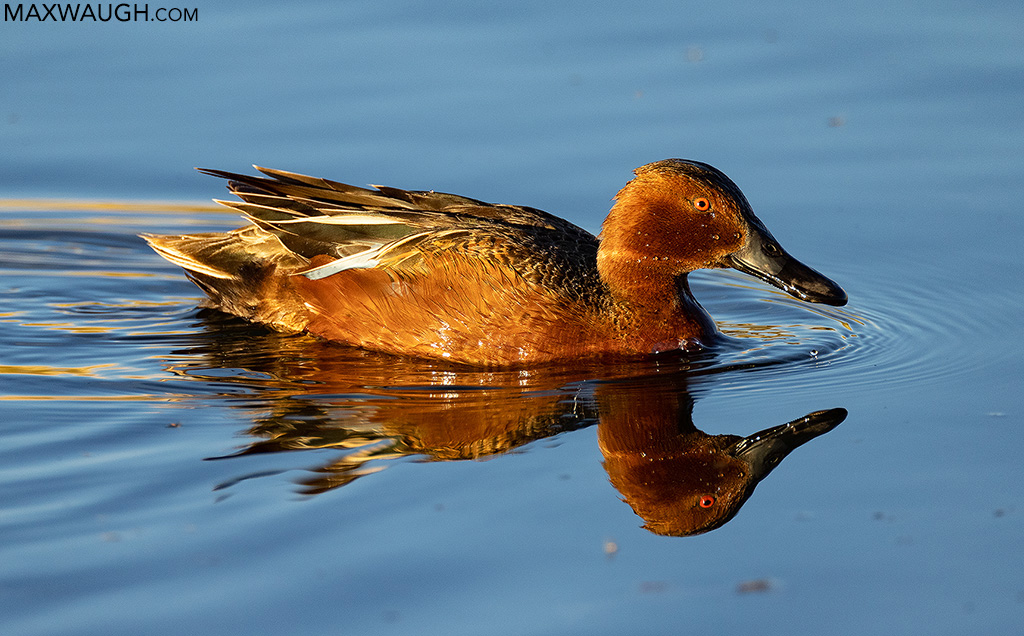 I was fortunate to see a number of waterfowl species during this year’s visit to Market Lake, including one of my favorite ducks, the Cinnamon Teal. 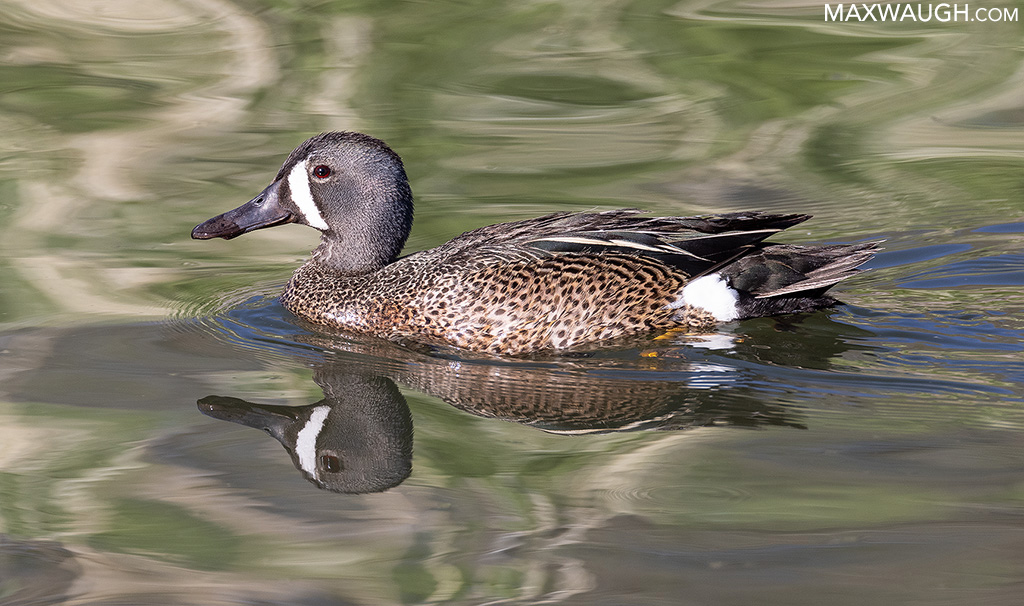 At Market Lake one can’t quite get down to eye level with these birds, but it is a nice chance to see species like the Blue-winged Teal at close range. 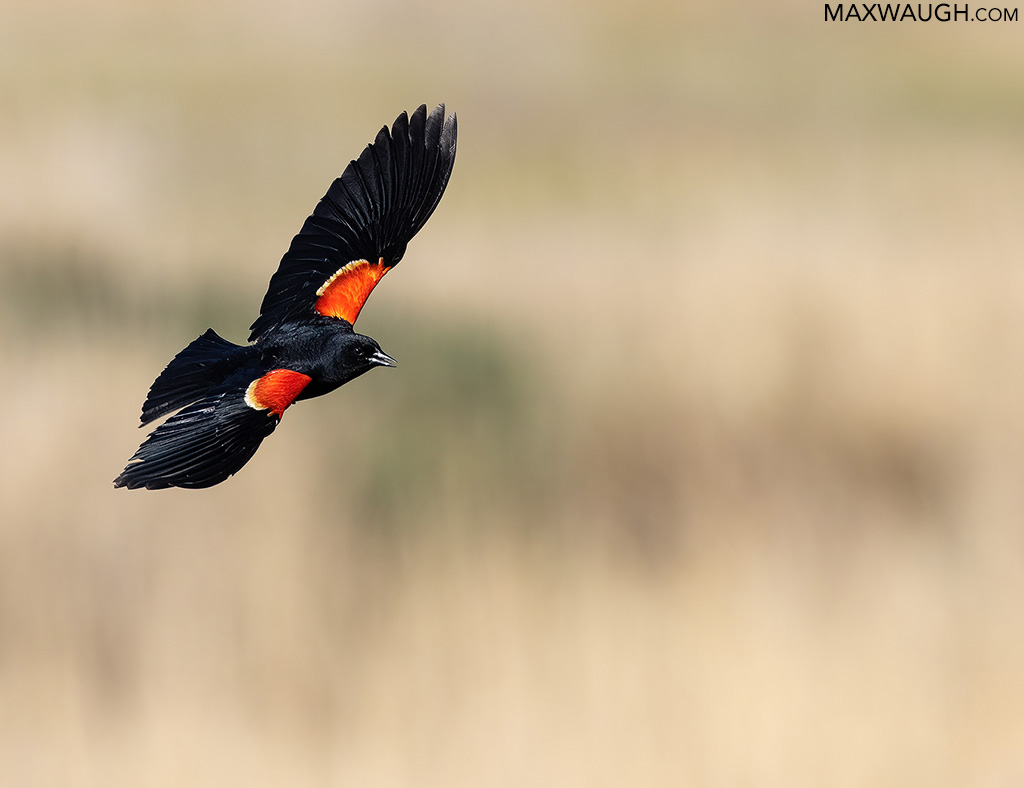 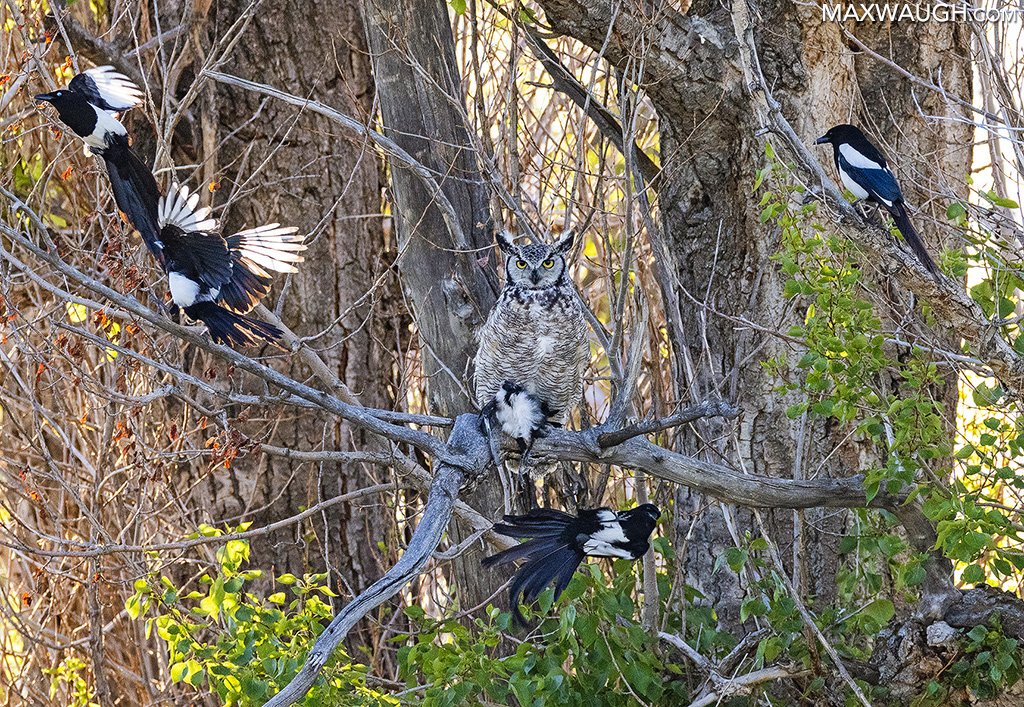 A Great Horned Owl is harassed by Black-billed Magpies after killing one at Camas National Wildlife Refuge. Probably the highlight of my time in eastern Idaho this year. 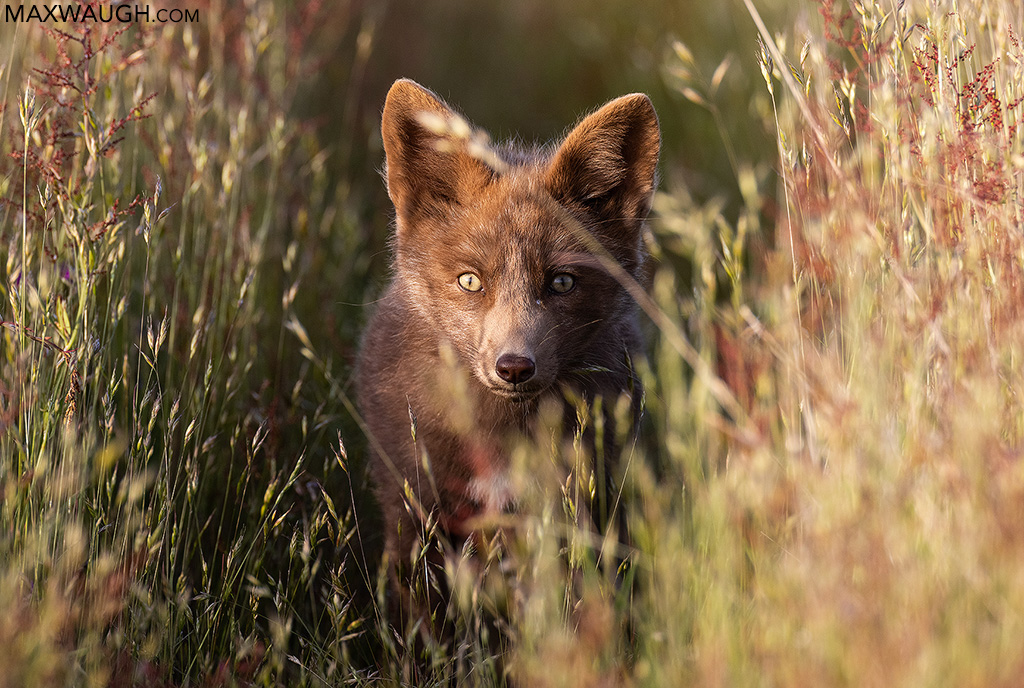 The main reason I had to get back to see the San Juan foxes this year was the presence of a “cinnamon” phase red fox kit. 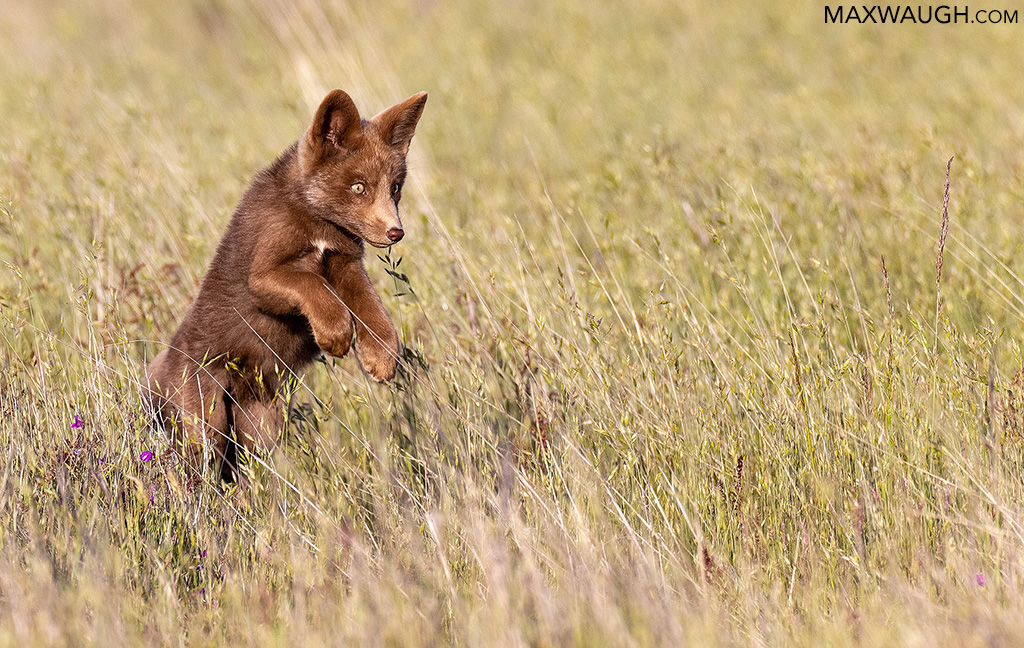 When I was first told of the foxes here, I was sent a picture of a brown fox… but I’d never seen one until this trip. 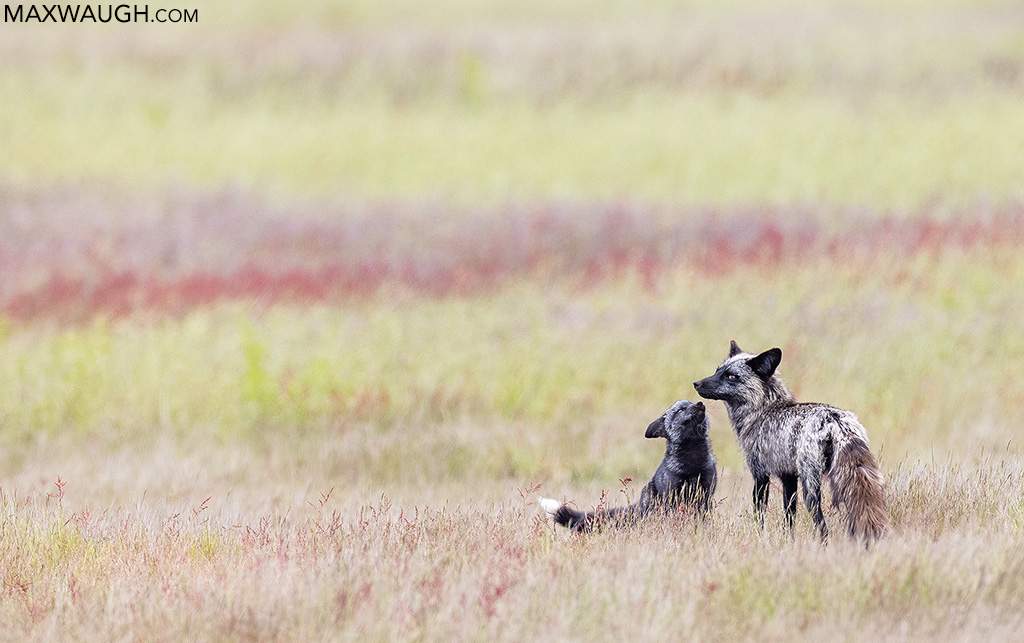 A silver phase vixen hangs out with her similarly-colored offspring. 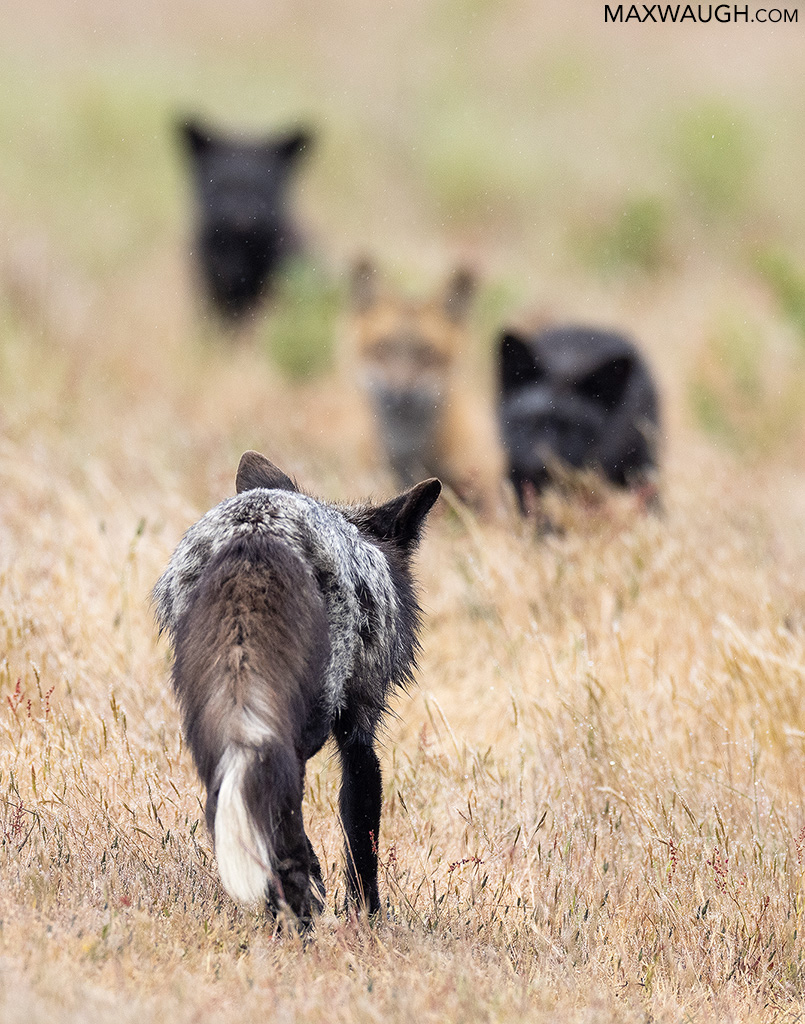 There were actually a couple different families. This silver vixen had a brood of silver and red kits. 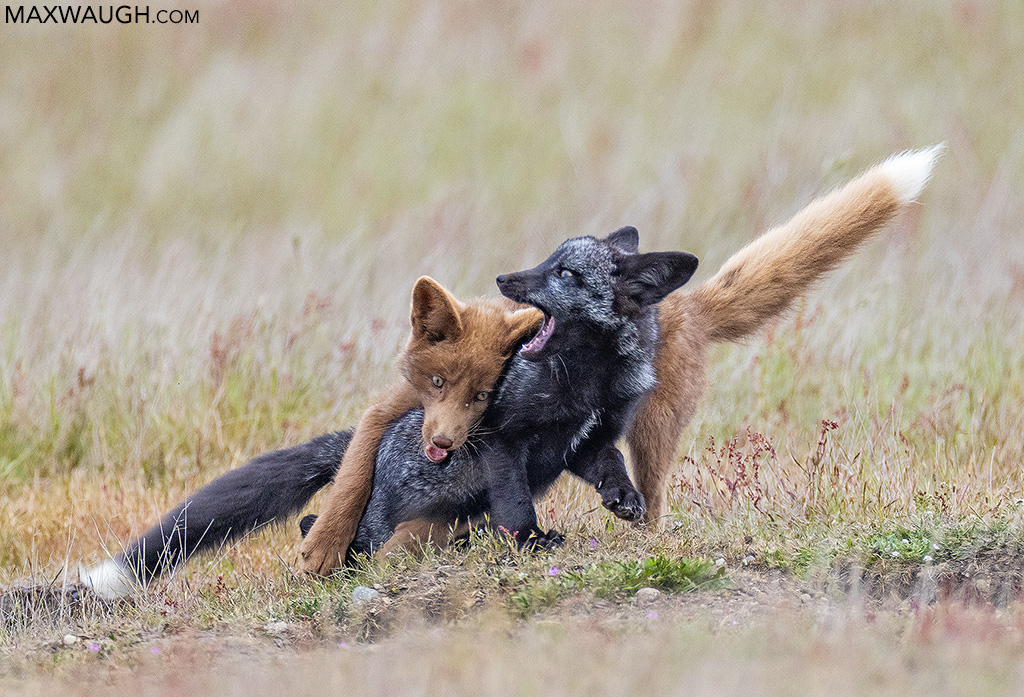 The foxes in this area come in a variety of colors. This spring, there was a den with black, brown and orange kits. 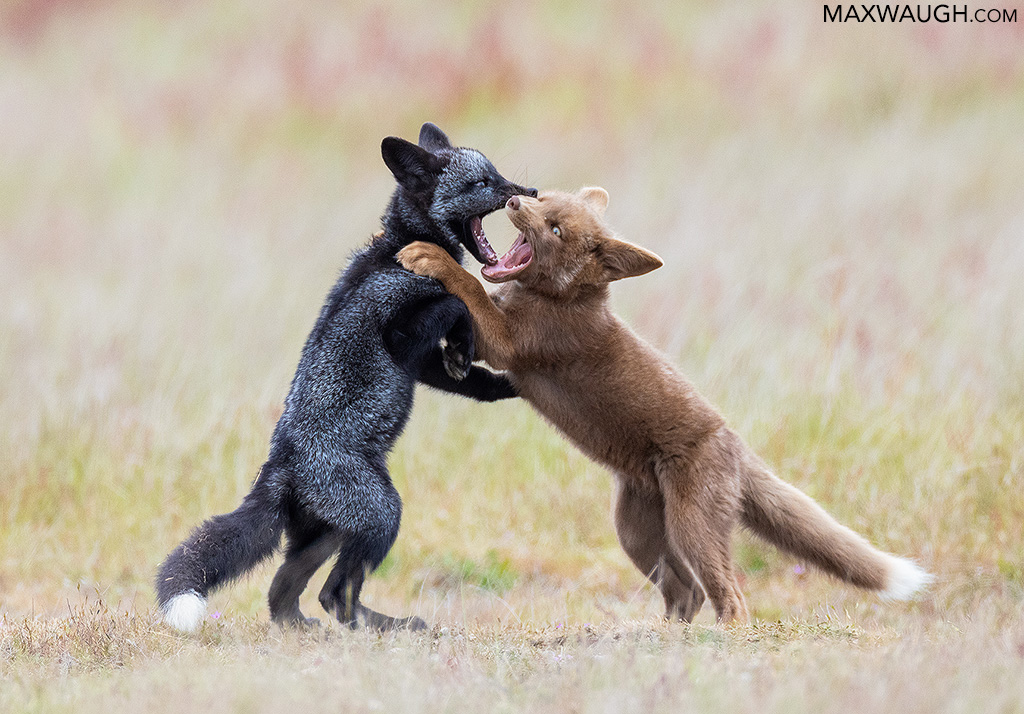 The grass was quite long in places, so it was challenging getting clear views at times. But patience paid off… 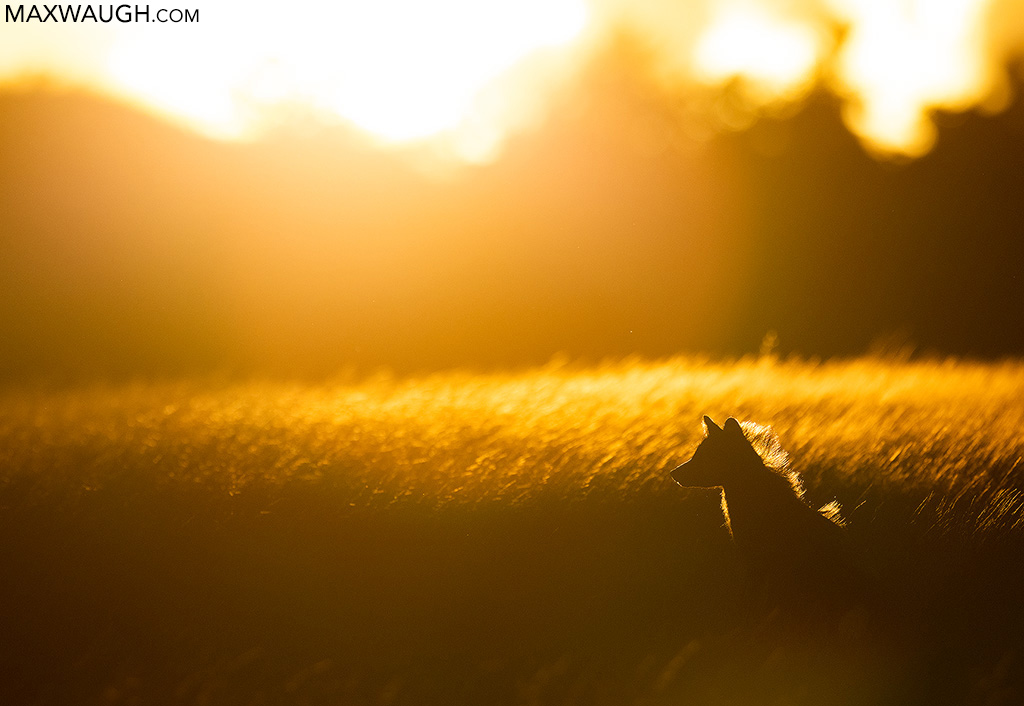 I hoped for better light, but we only got a brief showing of golden evening light at the end of one day. 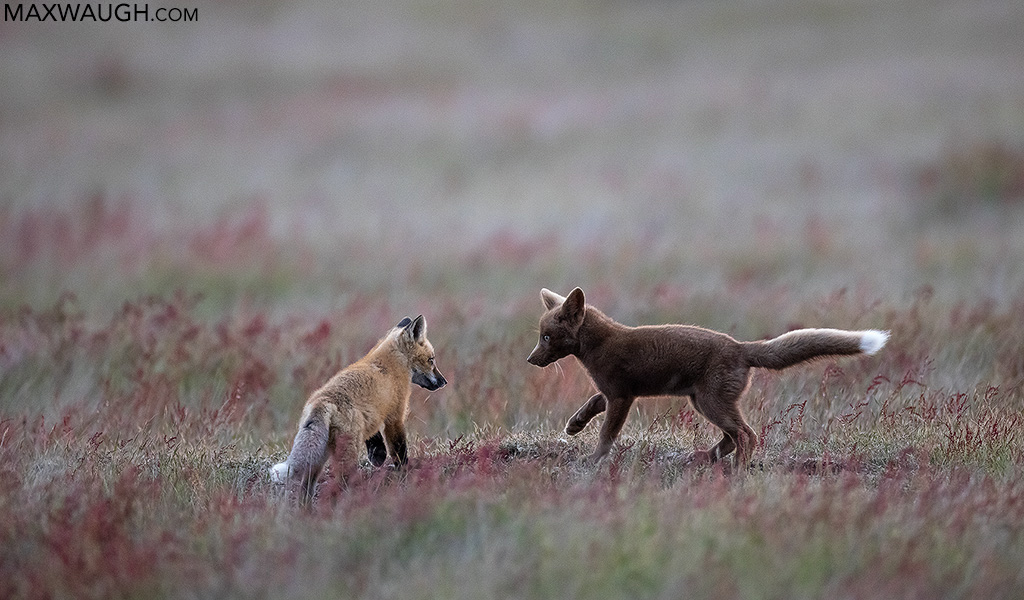 It really was a treat seeing them again, especially the little brown one!

Interested in joining me on a San Juan fox workshop? I’ll probably be leading one again 2022! Learn more on the fox tour page.