Before I left on my latest trip in late August, I managed to publish a gallery of bird photos from my most recent South Africa adventure. That was the first of three galleries from the trip. Normally I limit myself to two galleries per trip, but this one produced so many images (bolstered by the fact that Jenn also took photos, and did a great job of it!) that it required three. This is the second gallery, featuring general wildlife and scenery from the Greater Kruger area and the Kalahari Desert. The third will feature big cats.

Of course, when I say “general” wildlife, that makes it sound a bit plain. But in reality it was anything but normal. In fact, this was a great trip for odd, elusive, or downright rare mammals. You know, the stuff I absolutely love to find. In part it was designed that way. Our visit to Tswalu Kalahari, for example, has been in the works for years, primary in hopes of finding some of Africa’s most elusive critters. And we achieved that goal there, but there were many other surprises along the way.

You can jump straight to the full gallery of photos. Here’s a short preview of some of the highlights. 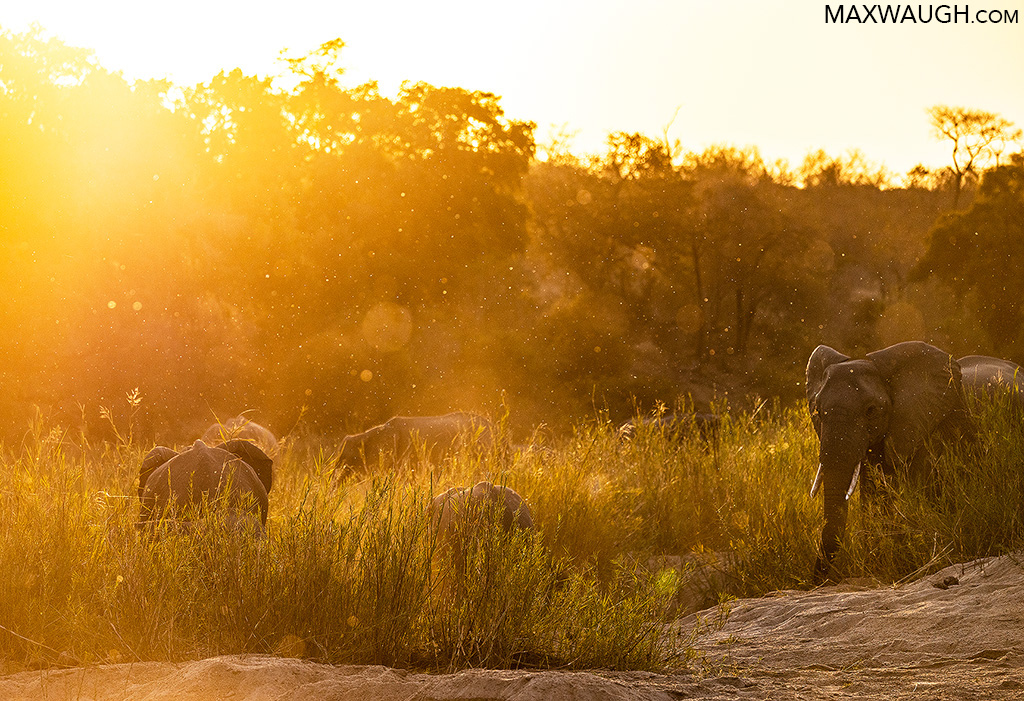 Elephants never fail to impress. We had a number of nice encounters on this trip. 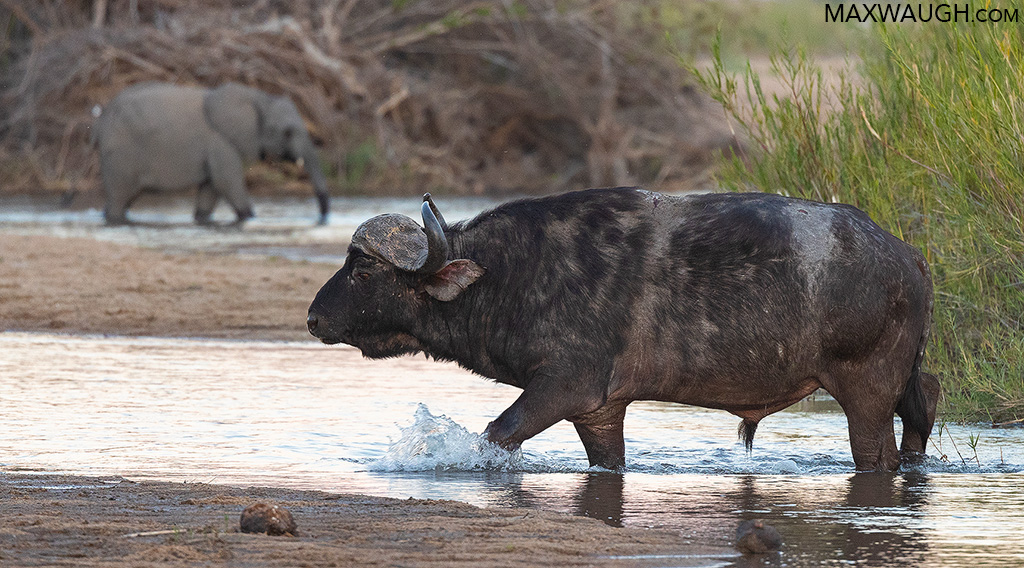 As we sat on the banks of the Sand River at sunset, Cape buffalo and elephants crossed paths.

Over time, giraffes have become my favorite large African species. 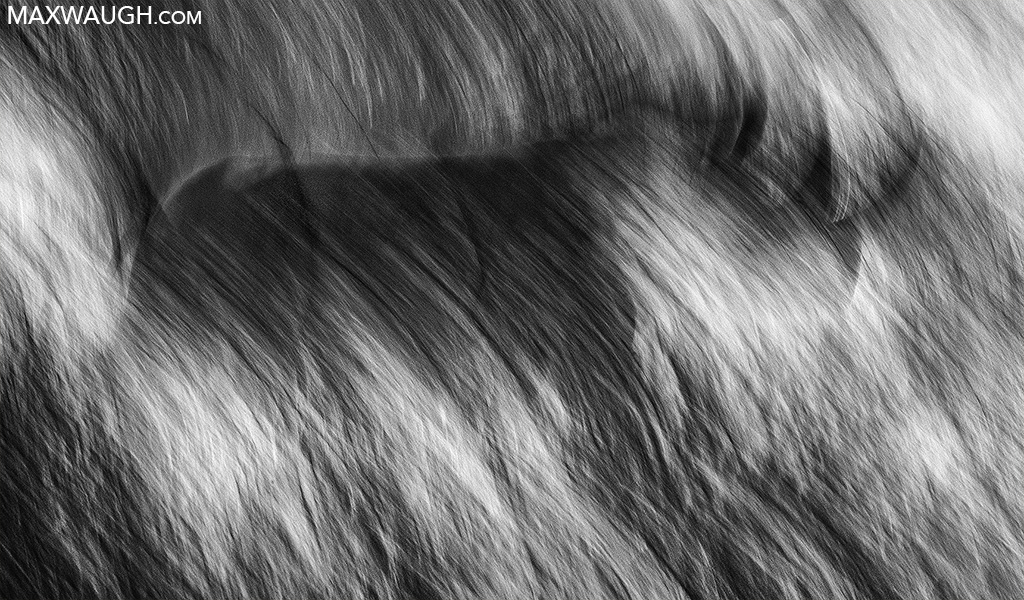 We saw a couple of black rhinos this time, though they were shy and constantly on the move. I purposely opted for motion blurs as we were bouncing along in our vehicle, since there wouldn’t be an opportunity to capture any sharp portraits. 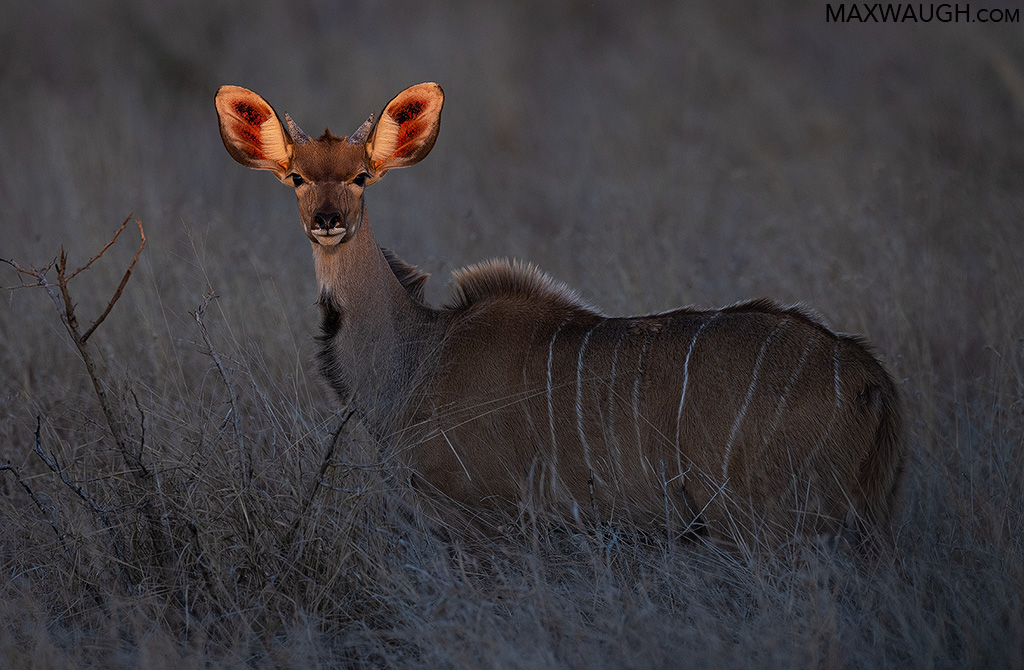 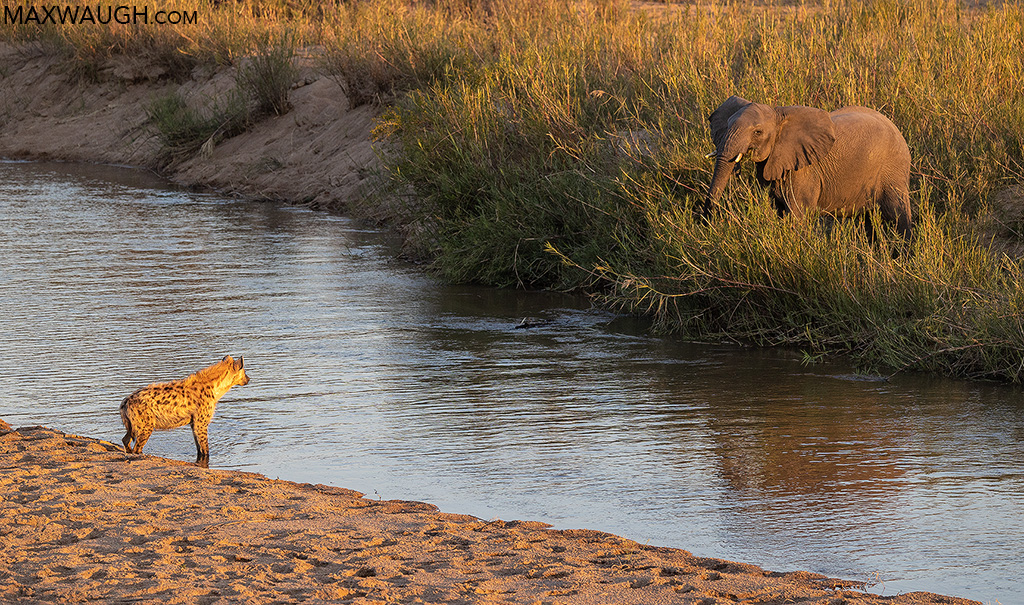 This hyena thought better of crossing the river. 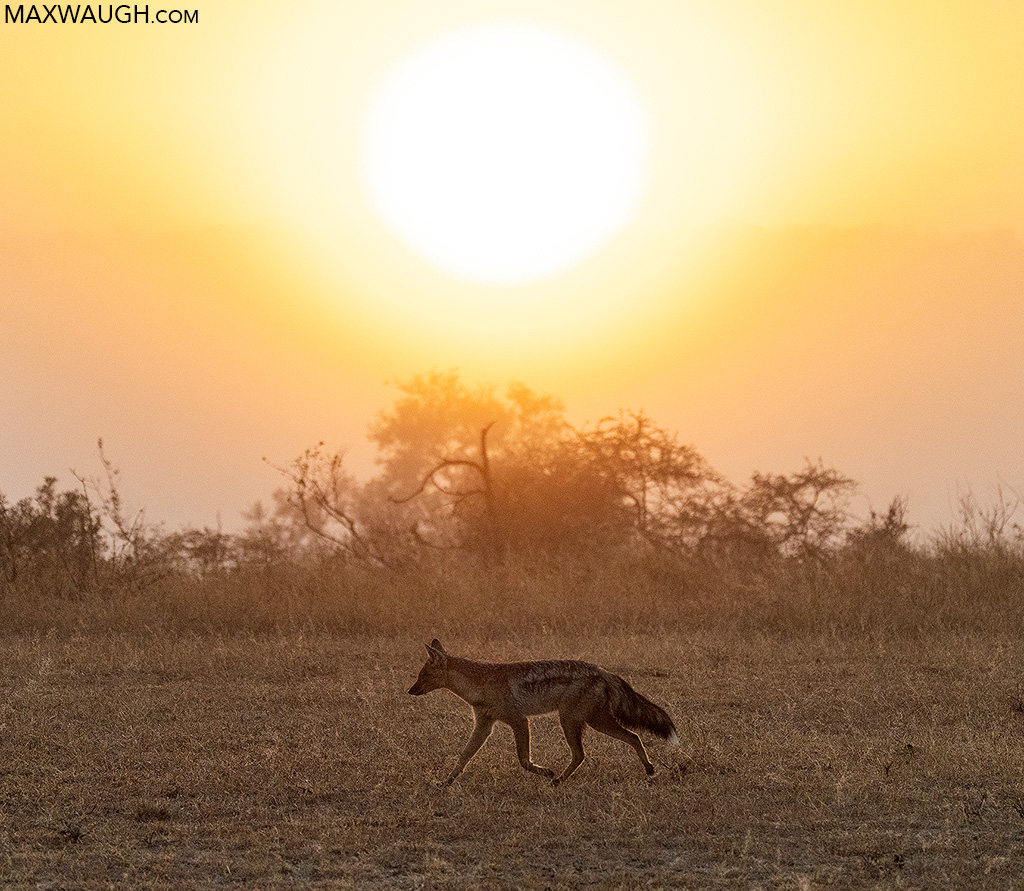 Though typically less common than the black-backed, we seemed to have better photo ops with side-striped jackals this time around. 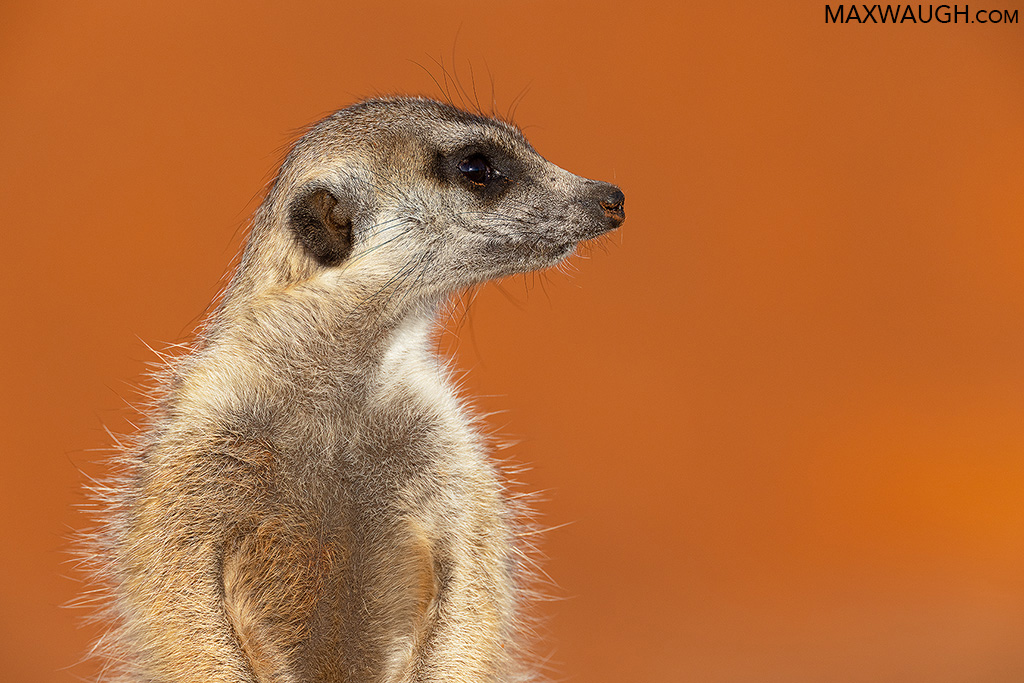 One of the highlights of our visit to Tswalu was the time we spent with meerkats, including a couple of close photo sessions with some families that were more used to human presence. 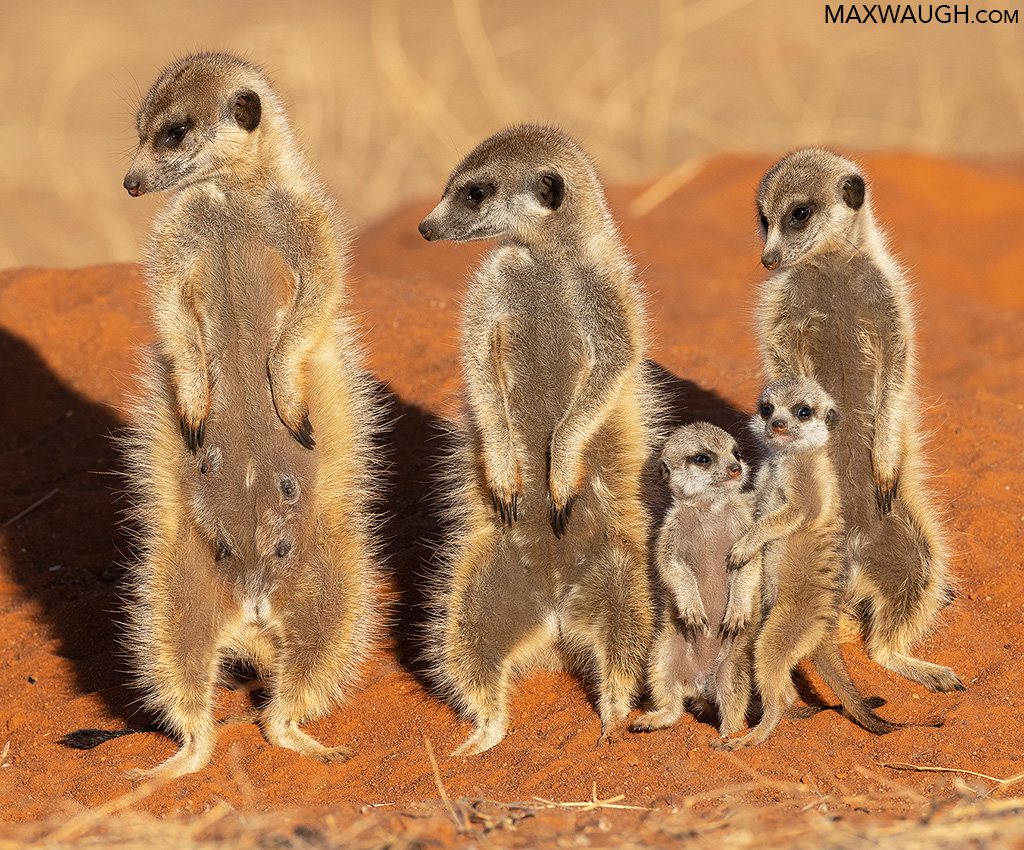 We were the first guests at Tswalu to see the young pups in this family. 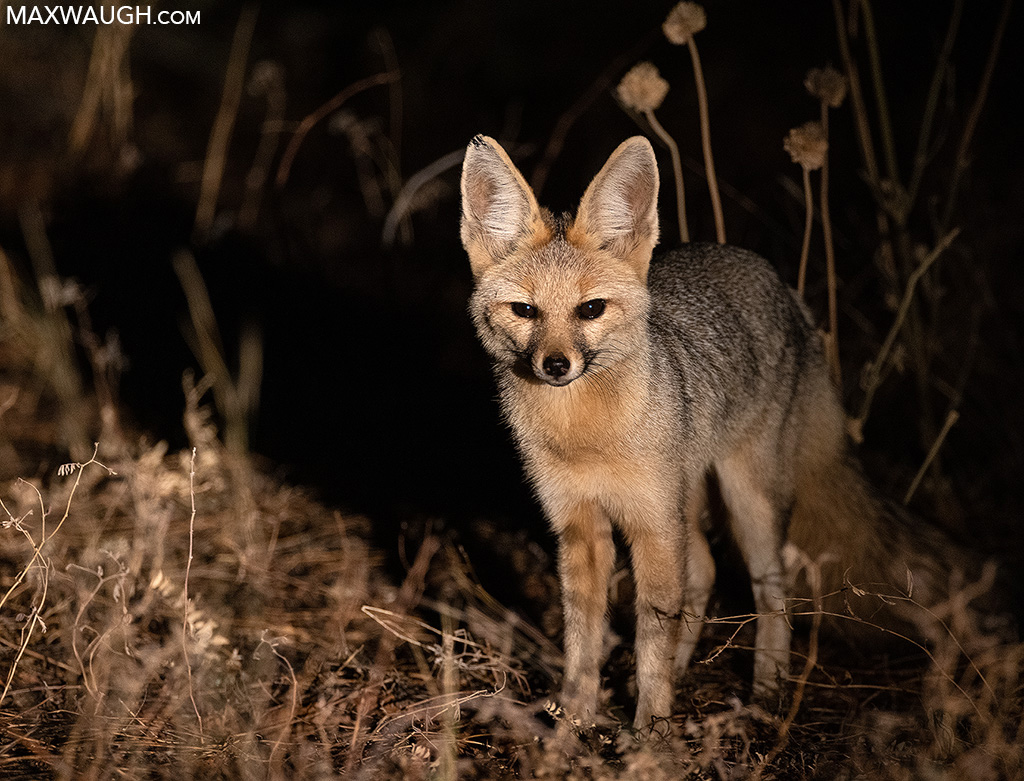 My first ever view of a Cape fox occurred during a night drive at Tswalu. 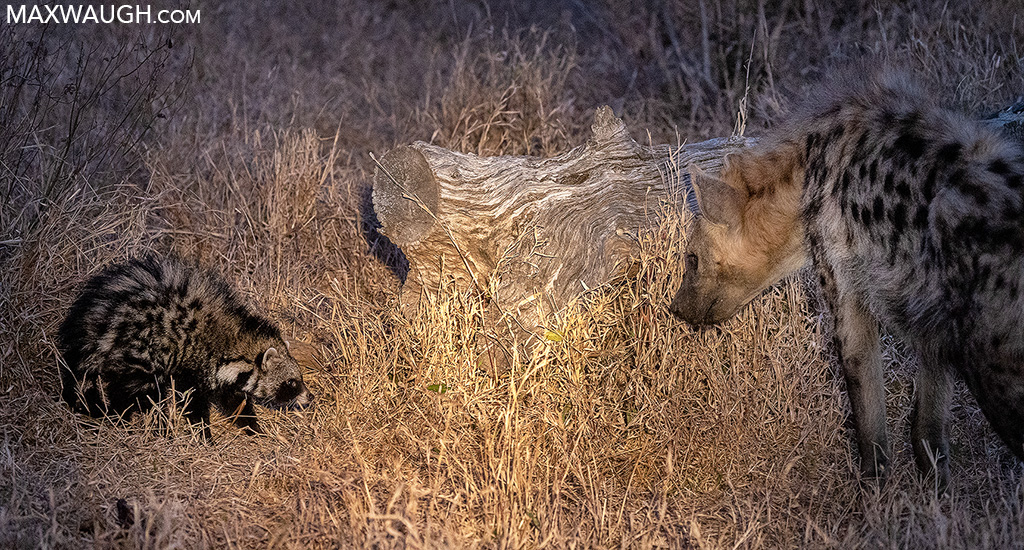 One of our most memorable moments of the trip involved my best civet encounter to date. This youngster was on its own, found a small tortoise under a log (and proceeded to try to eat it), and then was approached by a spotted hyena mid-meal! 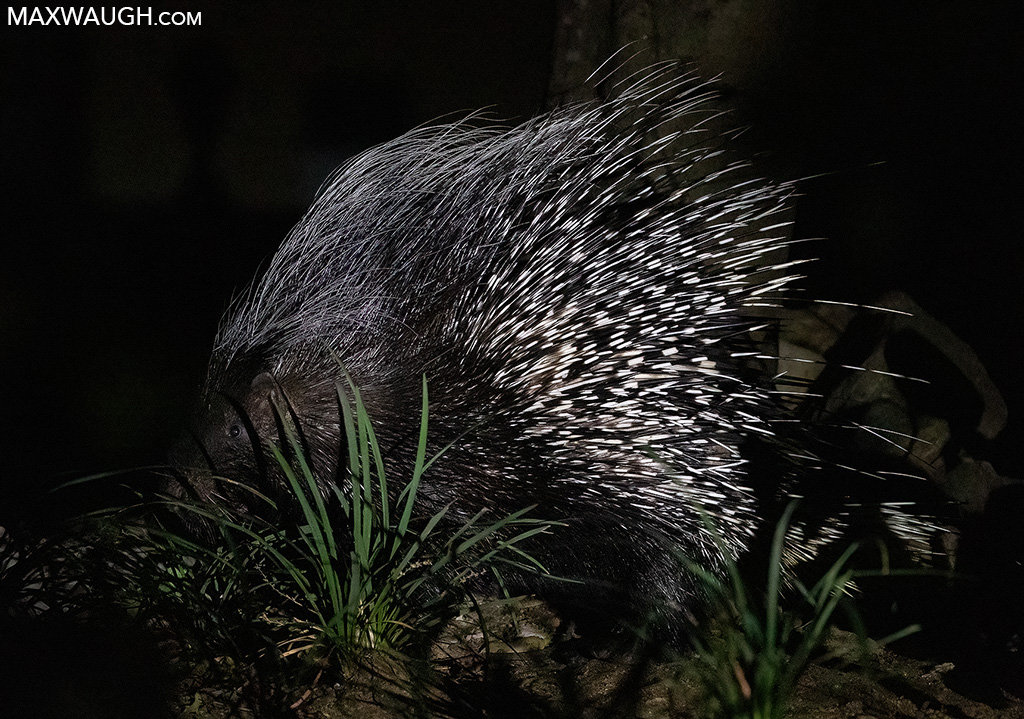 We saw a number of new smaller mammal species on this trip. It was a thrill finally seeing my first African crested porcupines (which were quite shy). 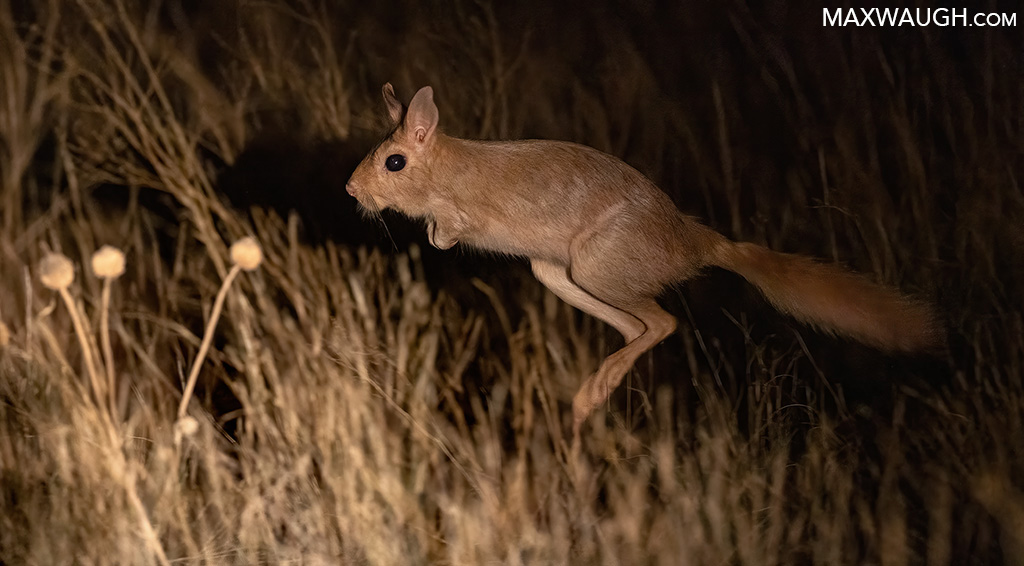 Another new mammal species for us, the kangaroo-like springhare (it’s actually a rodent). 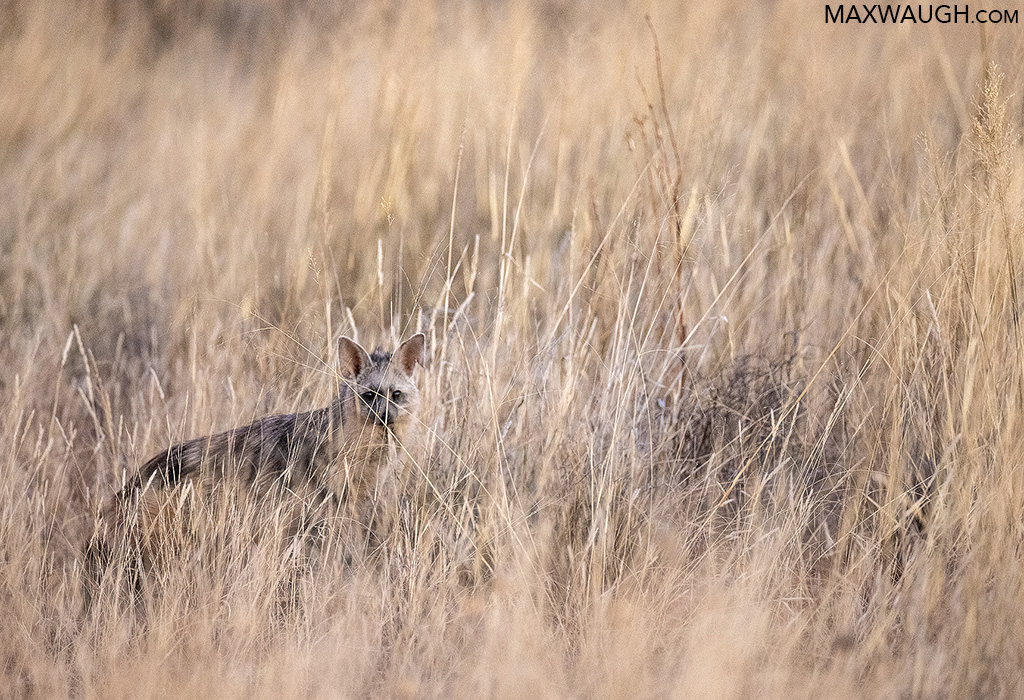 We scored two aardwolf sightings at Tswalu—my first—but they were brief and the long grass prevented clear views. 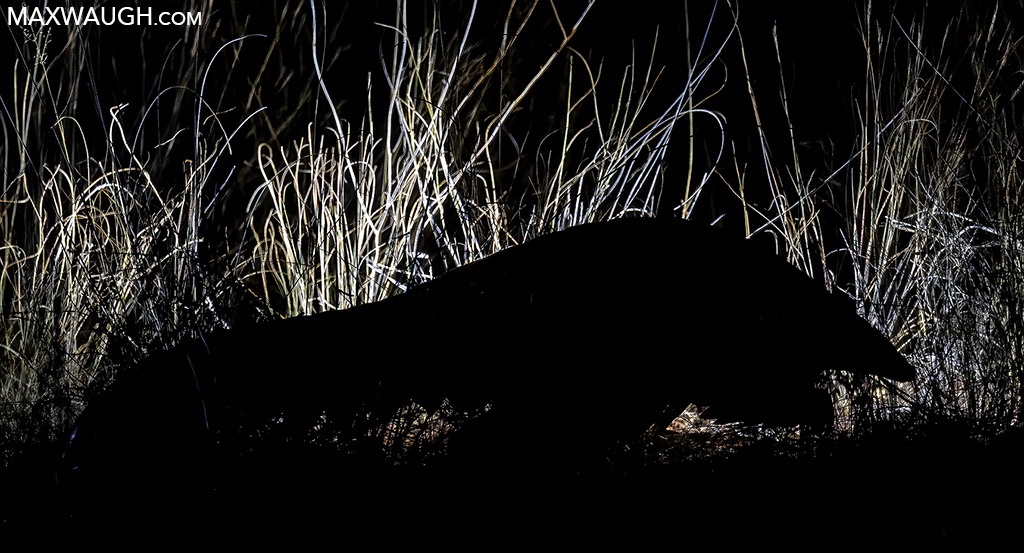 My main wildlife goal on this trip—and the main reason we visited Tswalu—was to see my first pangolin. This is one of the “holy grail” African wildlife species, and was the top animal on my wish list. 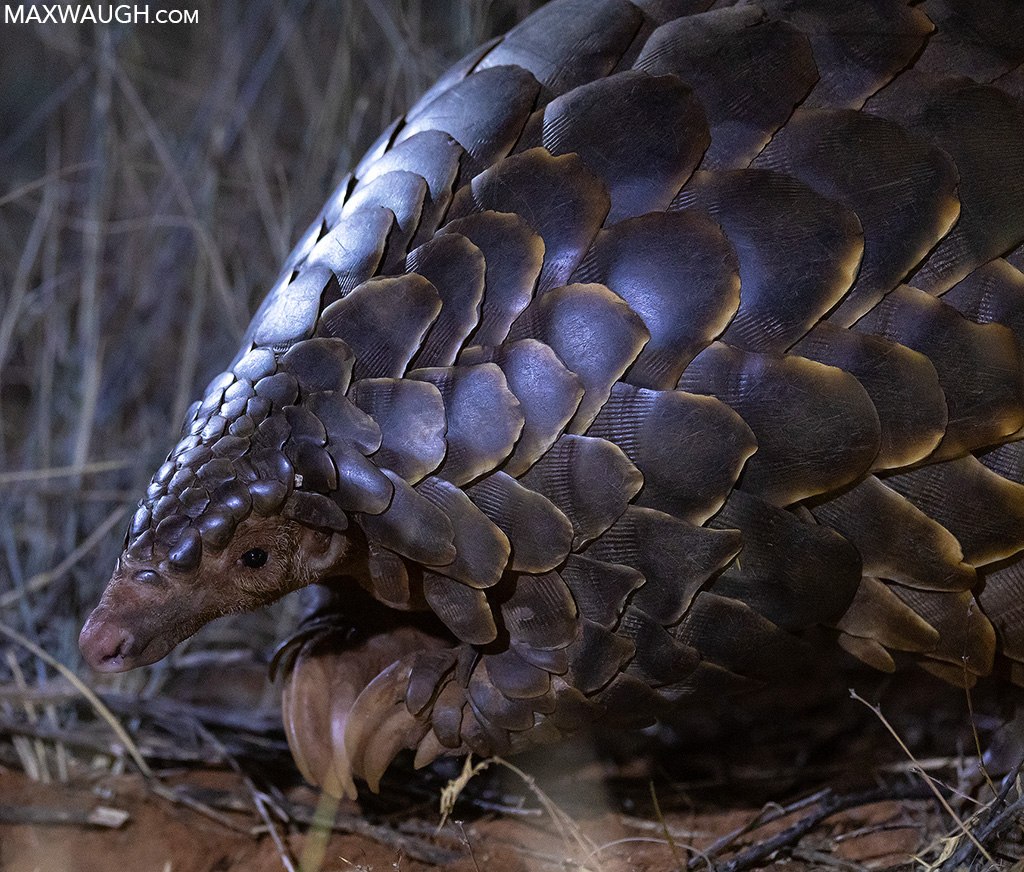 It’s also the world’s most trafficked animal, and a recent multi-year drought hit the Tswalu population hard. We were fortunate to see two pangolins (both tagged with radio transmitters for research), and the first encounter, though brief, produced better-than-expected images in the long grass.