I came in short-handed again, with my 600mm in for repairs. A good test for the shorter lenses (the 100-500 only opens up to f/7.1) and mirrorless bodies, given the late kickoff. On the plus side, it was a gorgeous day. I hoped I could stay the whole game this week (another week removed from Africa, it was more likely I’d last, though the late start would push my limits).

It felt like a must win for Washington. They could erase their non-conference woes and build some momentum in the conference slate with a victory. A loss might end the season by Game 4. 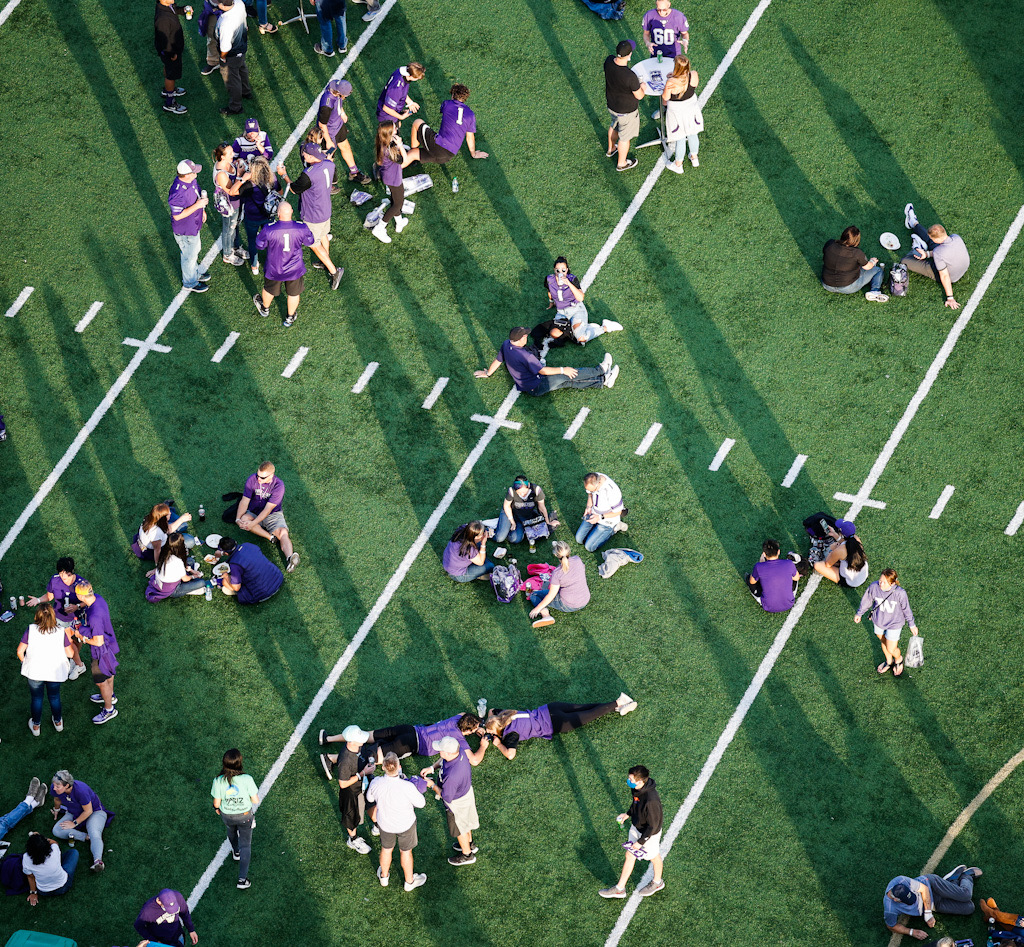 Fans lounge in The Zone prior to the game.

Edefuan Ulofoshio pumps up the team during pregame. 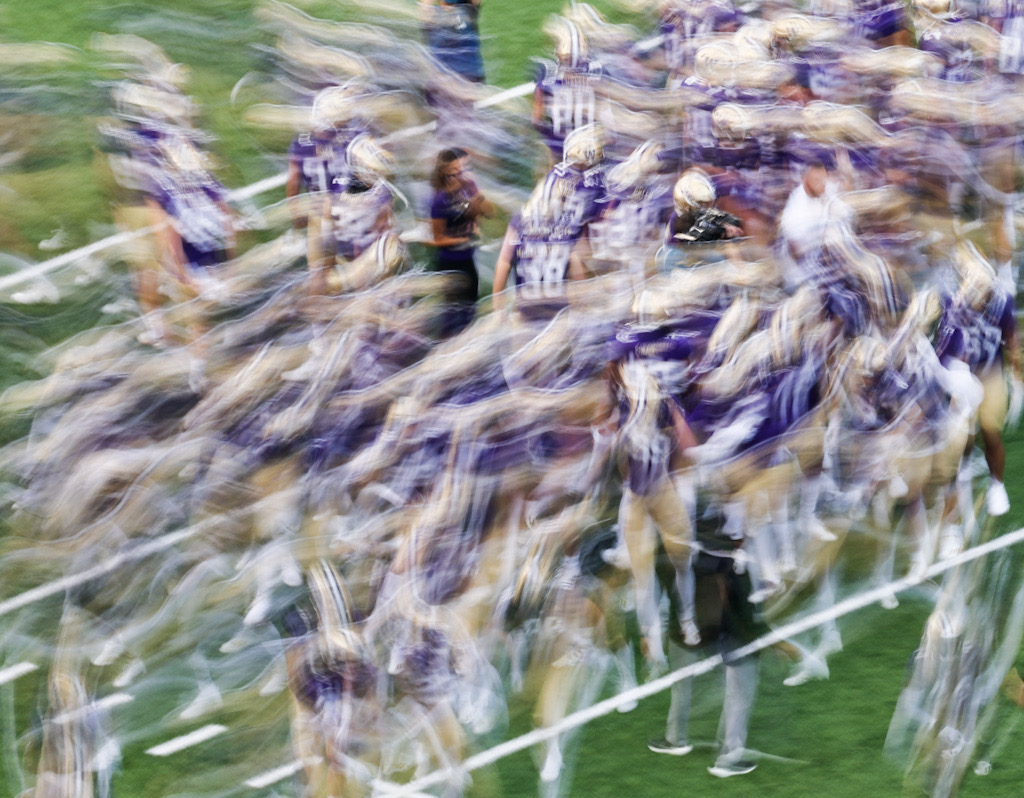 The Dawgs break the huddle. 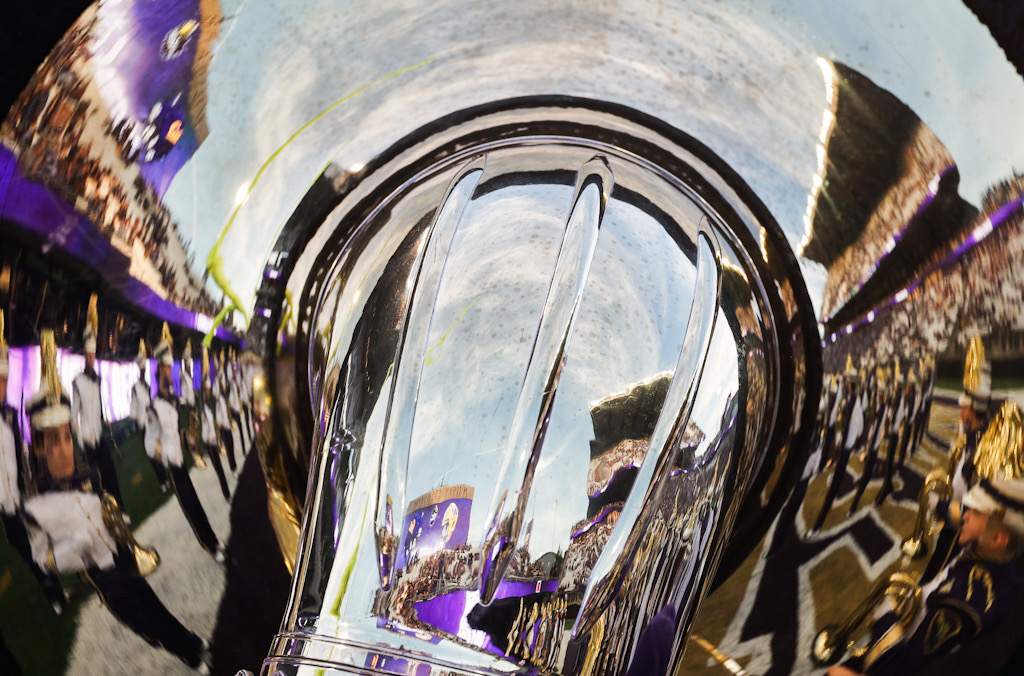 Husky Stadium, as seen during the Husky Band’s pregame show. 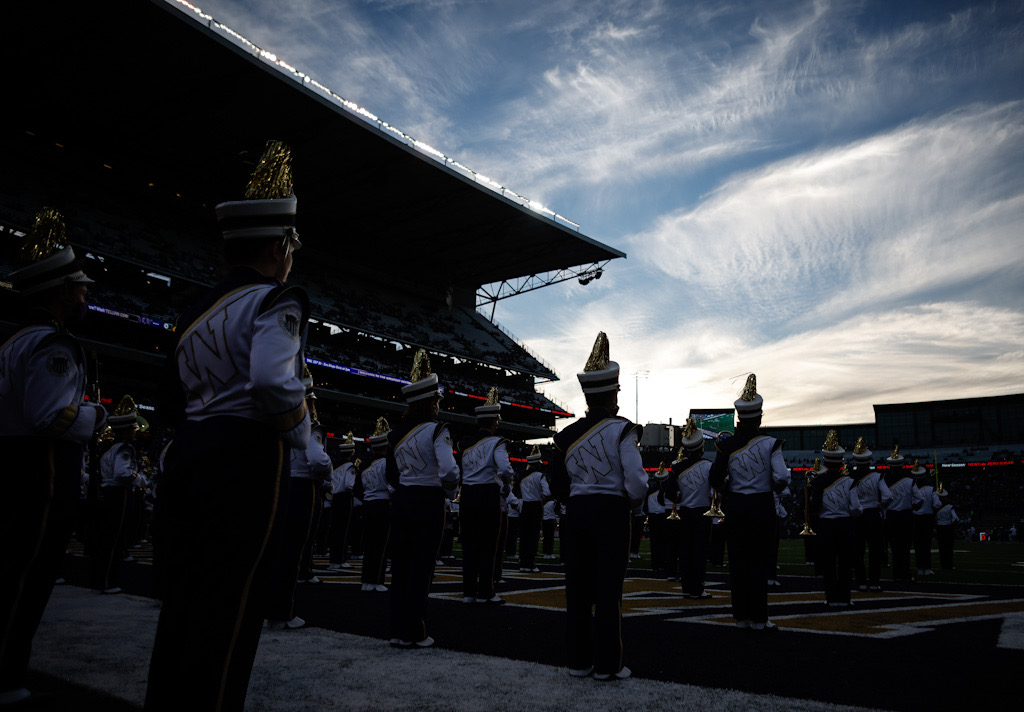 The Husky Band prepares to kick off their pregame show. 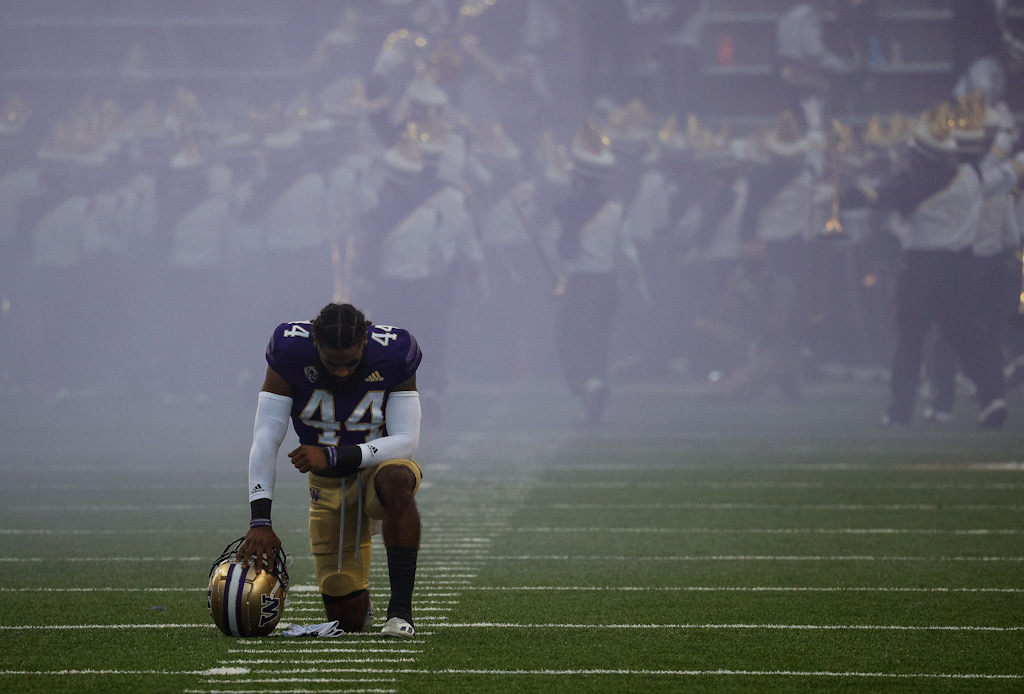 Brendan Radley-Hiles has a quiet moment to himself prior to the game. 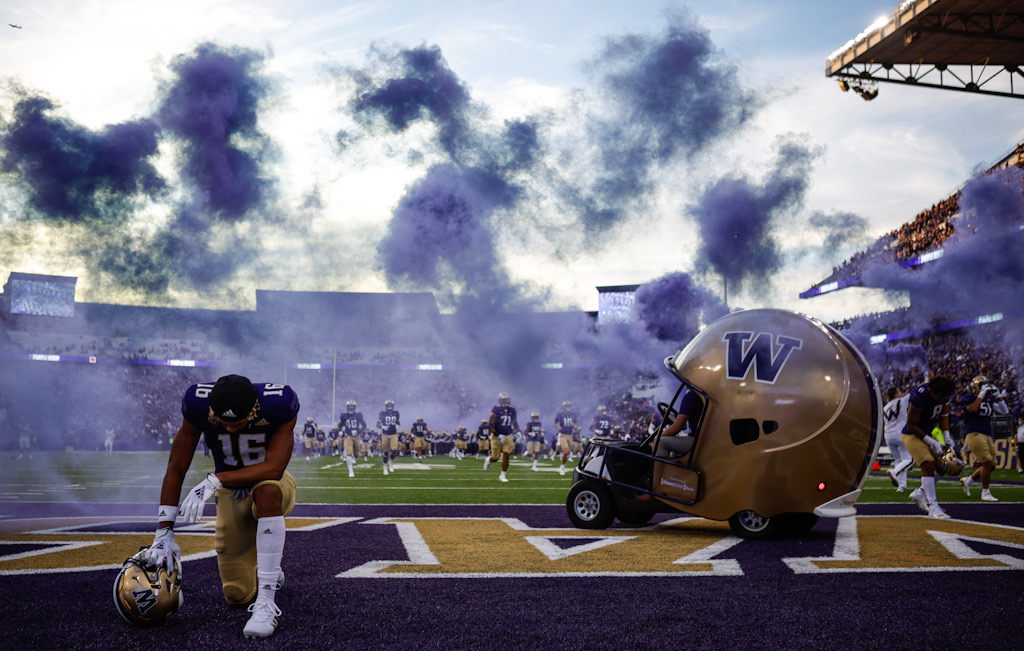 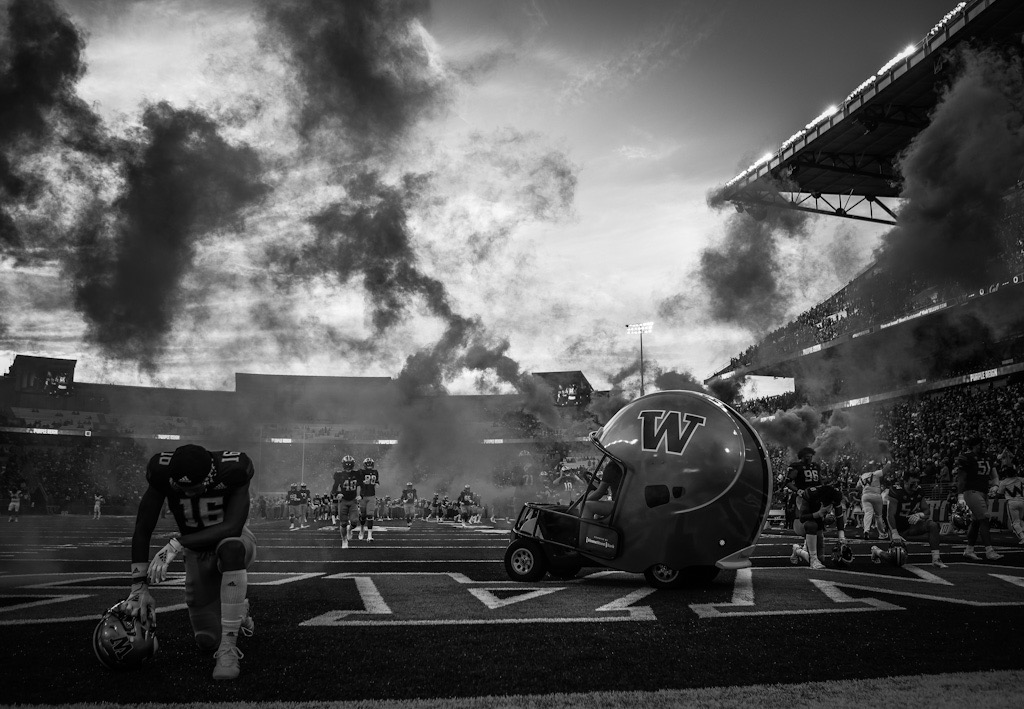 Processing on iPad, I can’t quite do the black and white work I’d like to, but this came out okay. 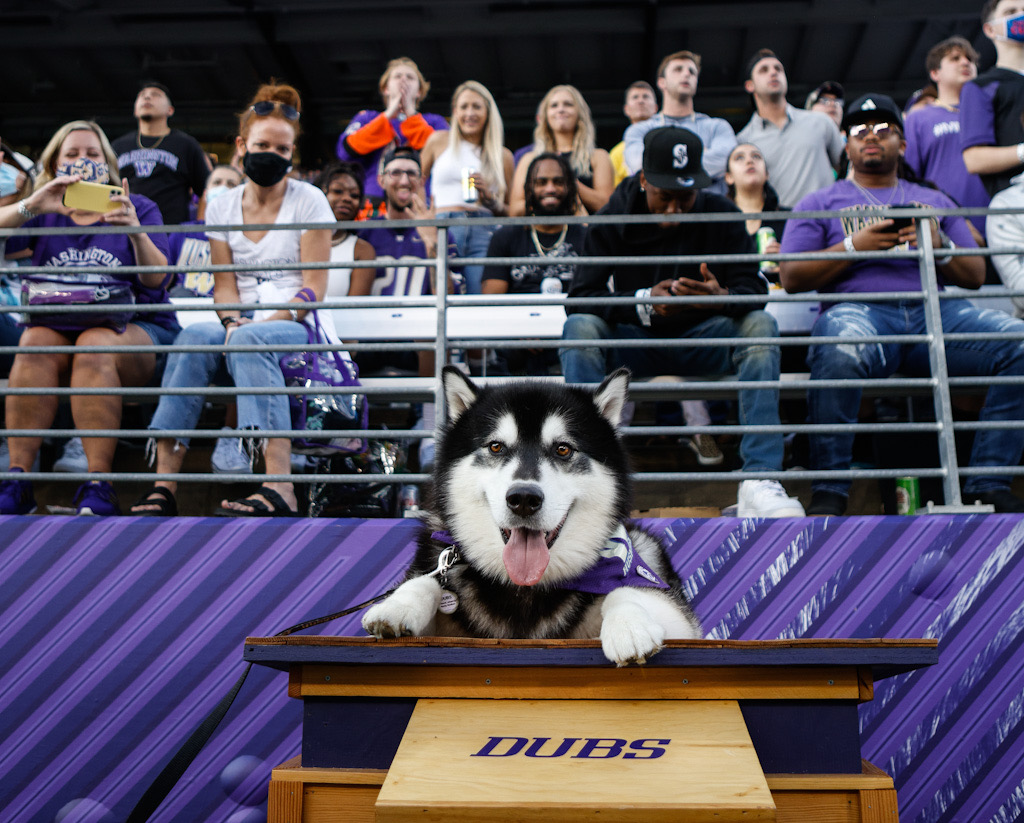 Dubs II has a new home this year. 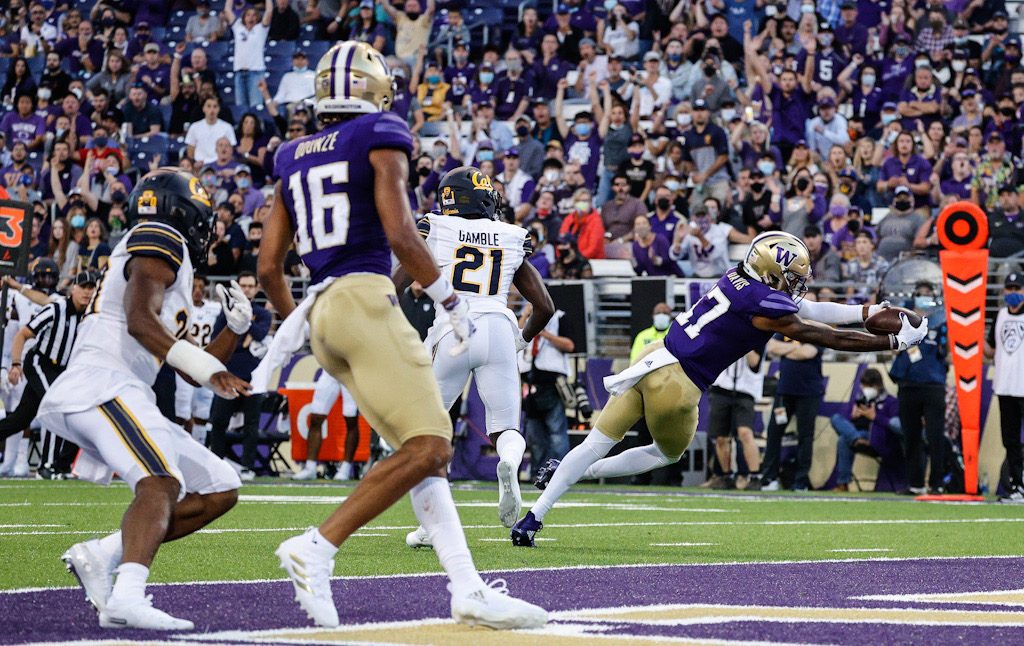 Taj Davis stretches toward the end zone to kick off the scoring. 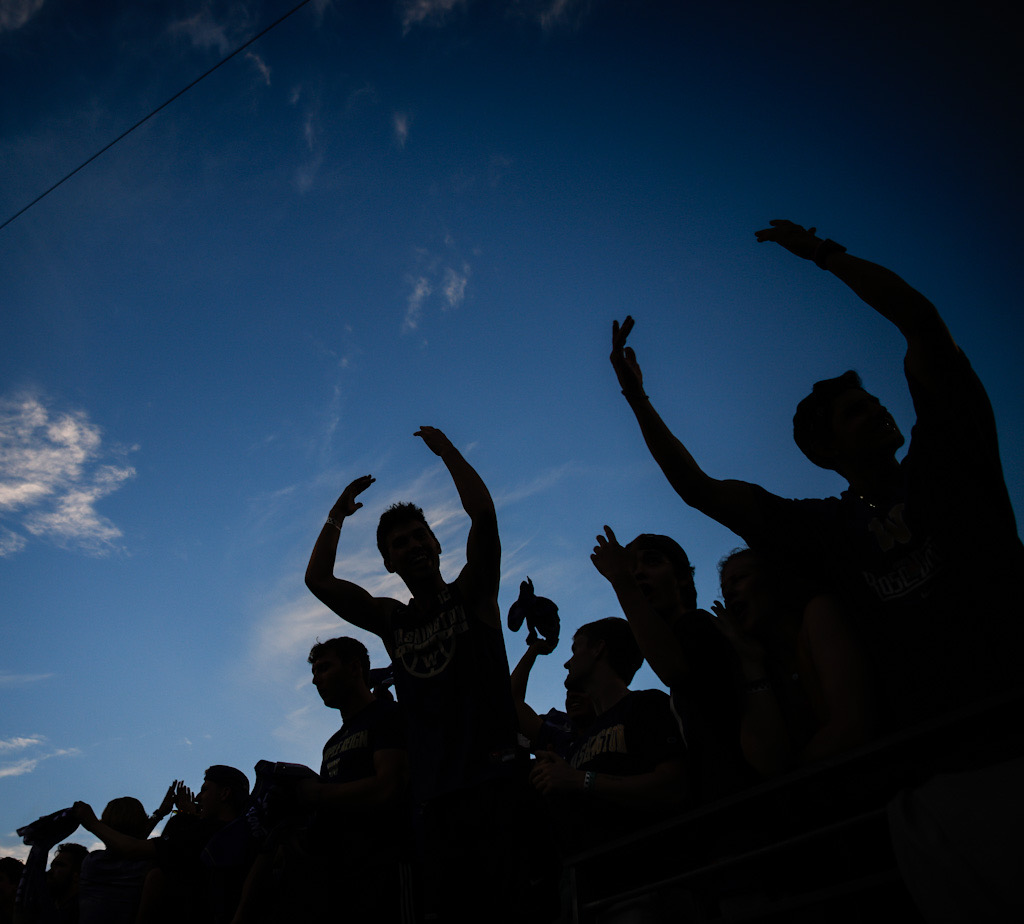 The student section is riled up on a warm afternoon at Husky Stadium. 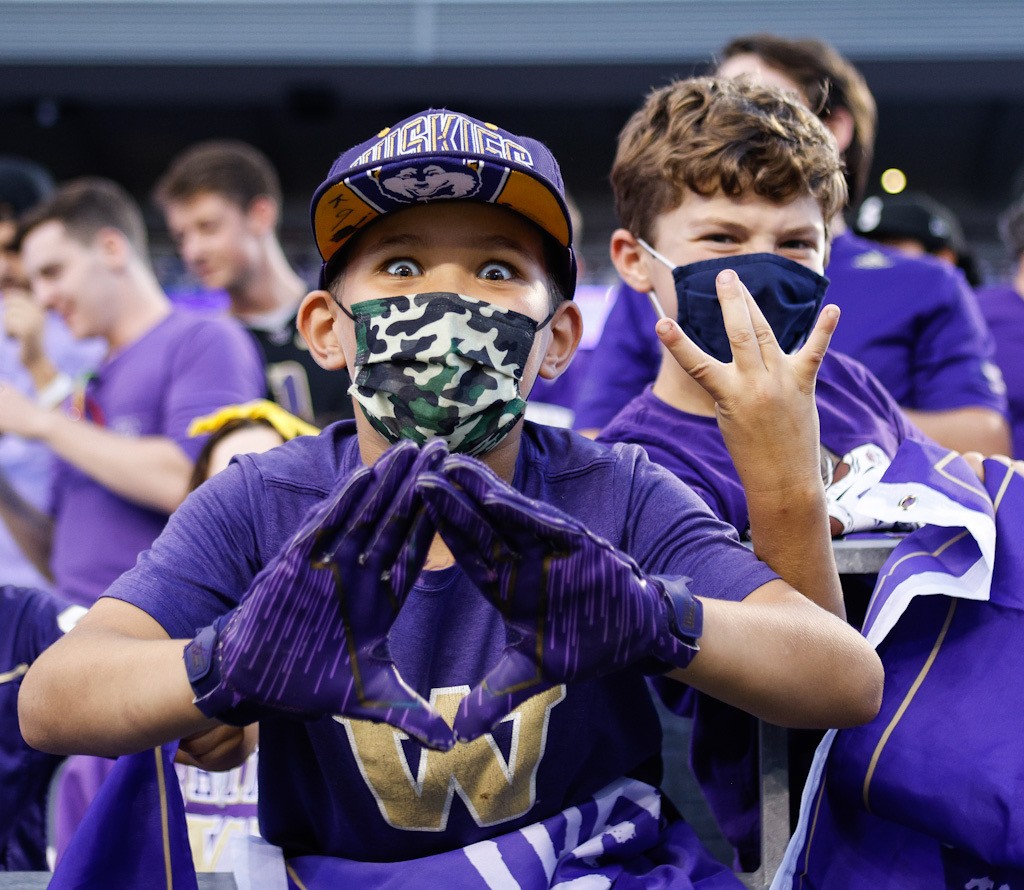 The younger fans know how to get excited for Husky Football. 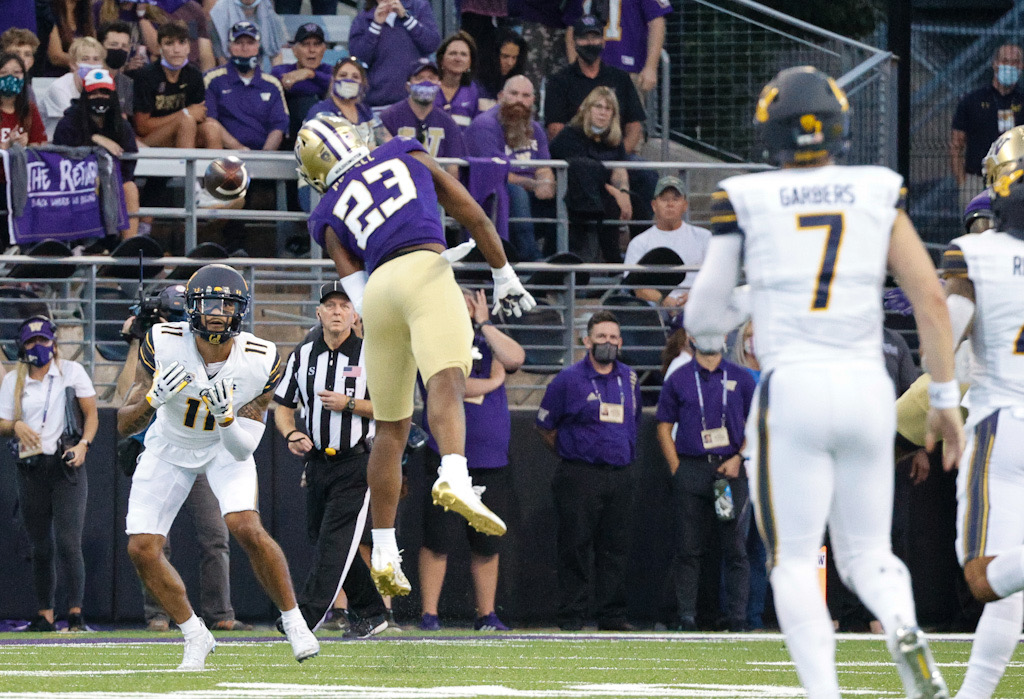 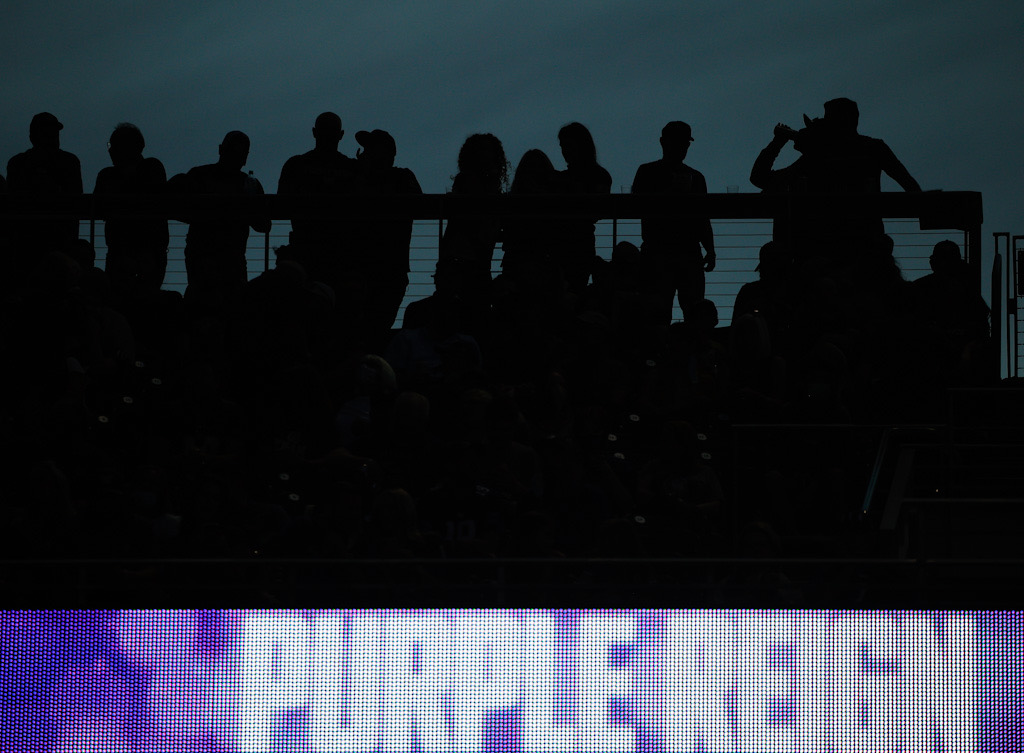 The party deck was in full swing. 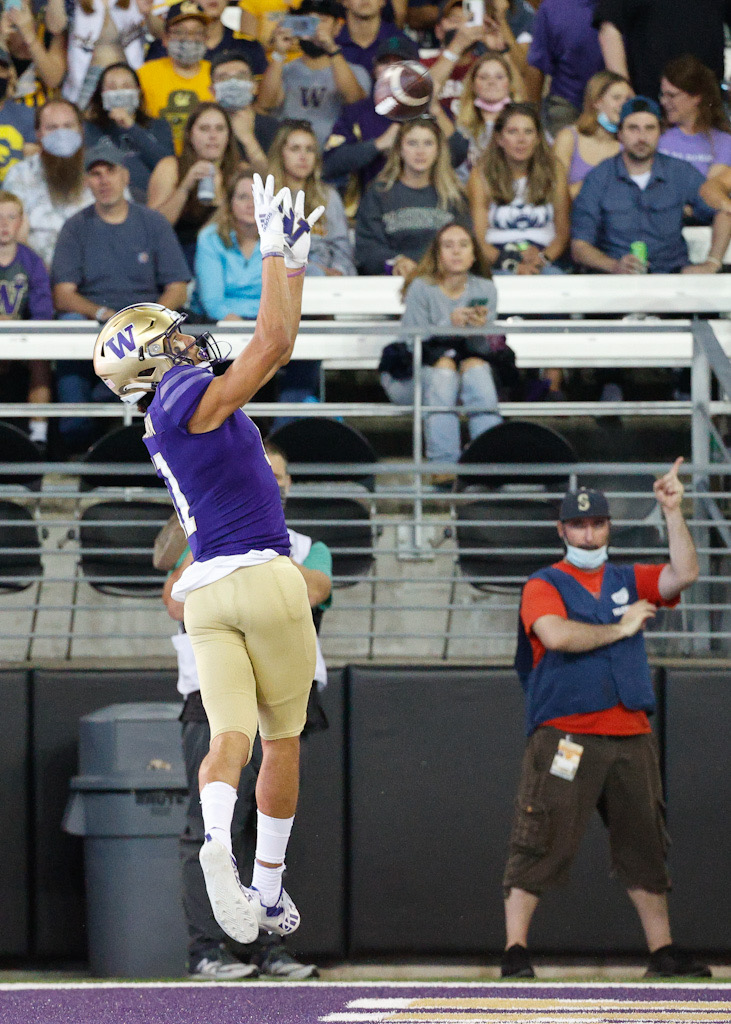 Jalen McMillan hauls in a touchdown pass in the second quarter. 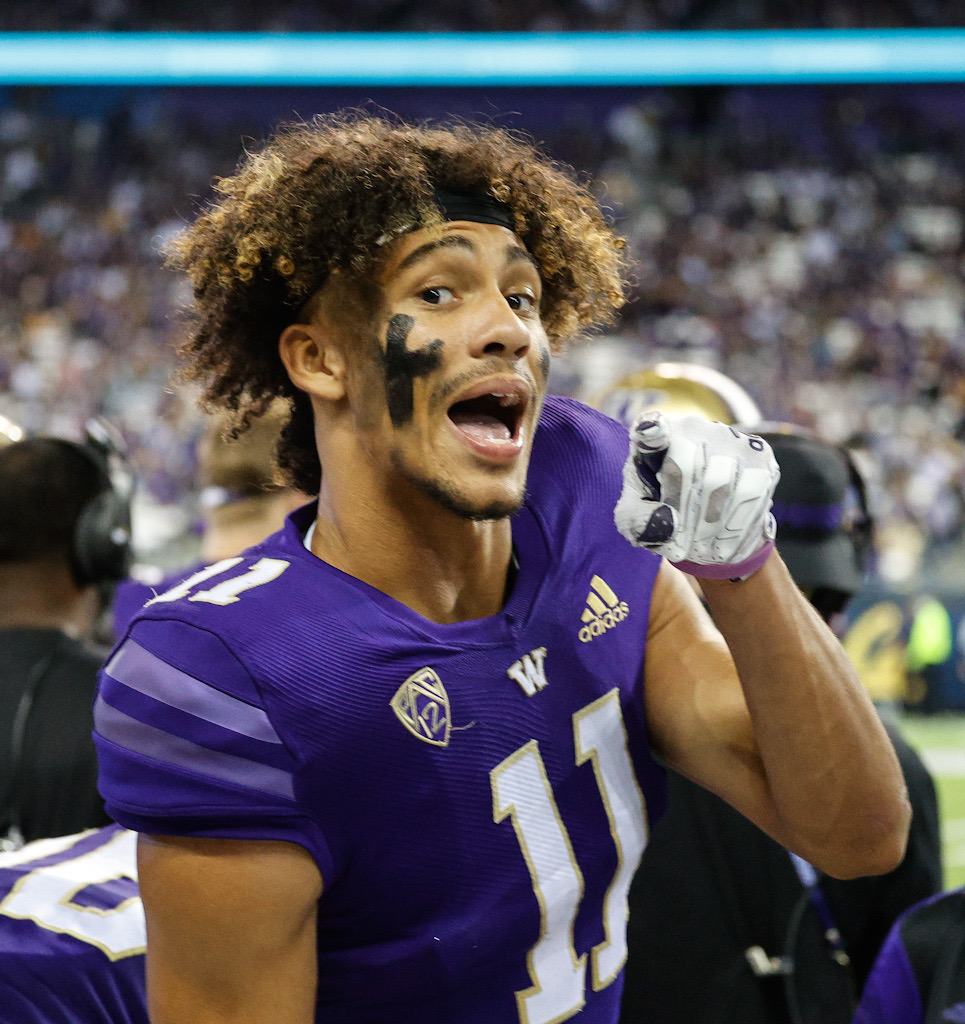 Jalen McMillan tells it like it is following his TD grab. 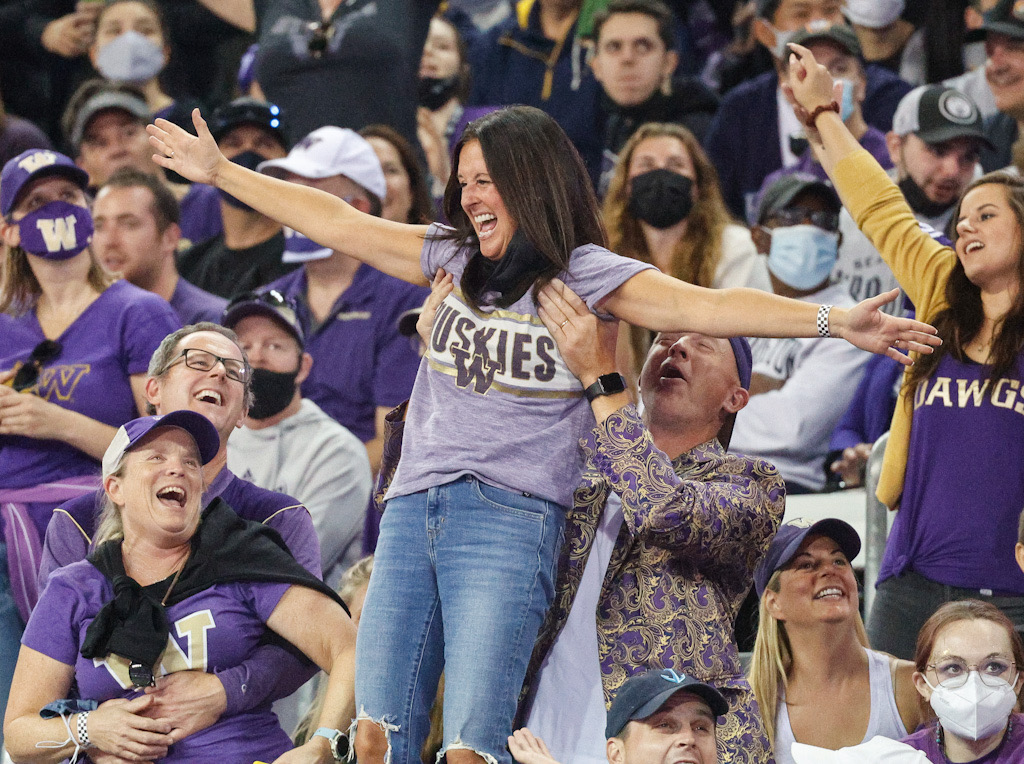 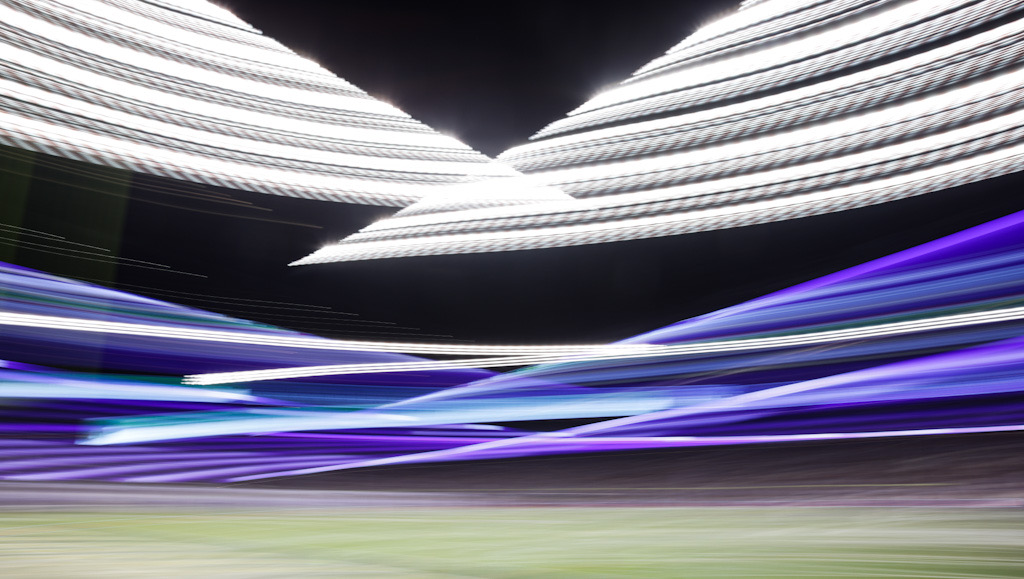 This is what Husky Stadium looks like when photographed in a .6 second panned shot. 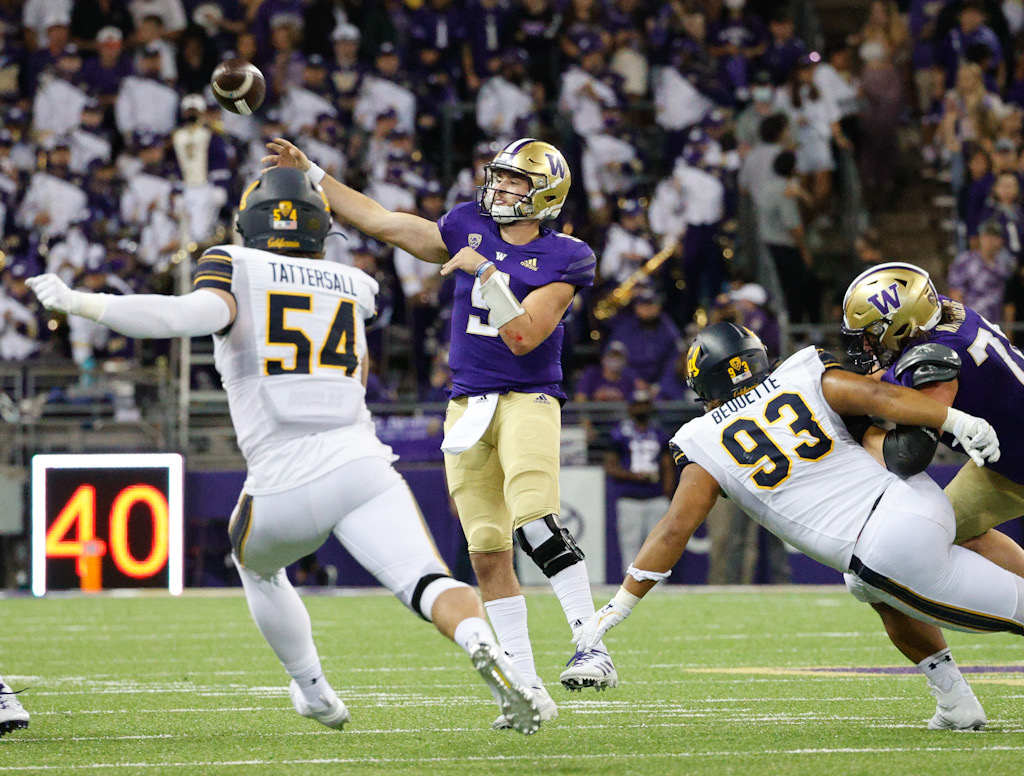 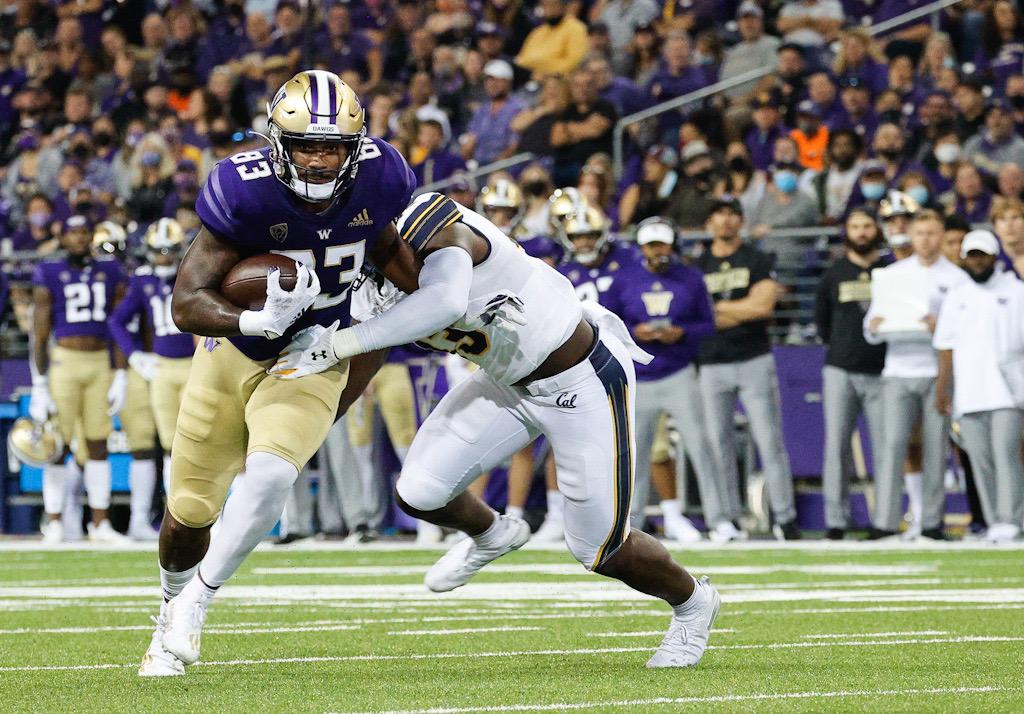 Devin Culp had a career day, leading Washington with five catches for 81 yards. 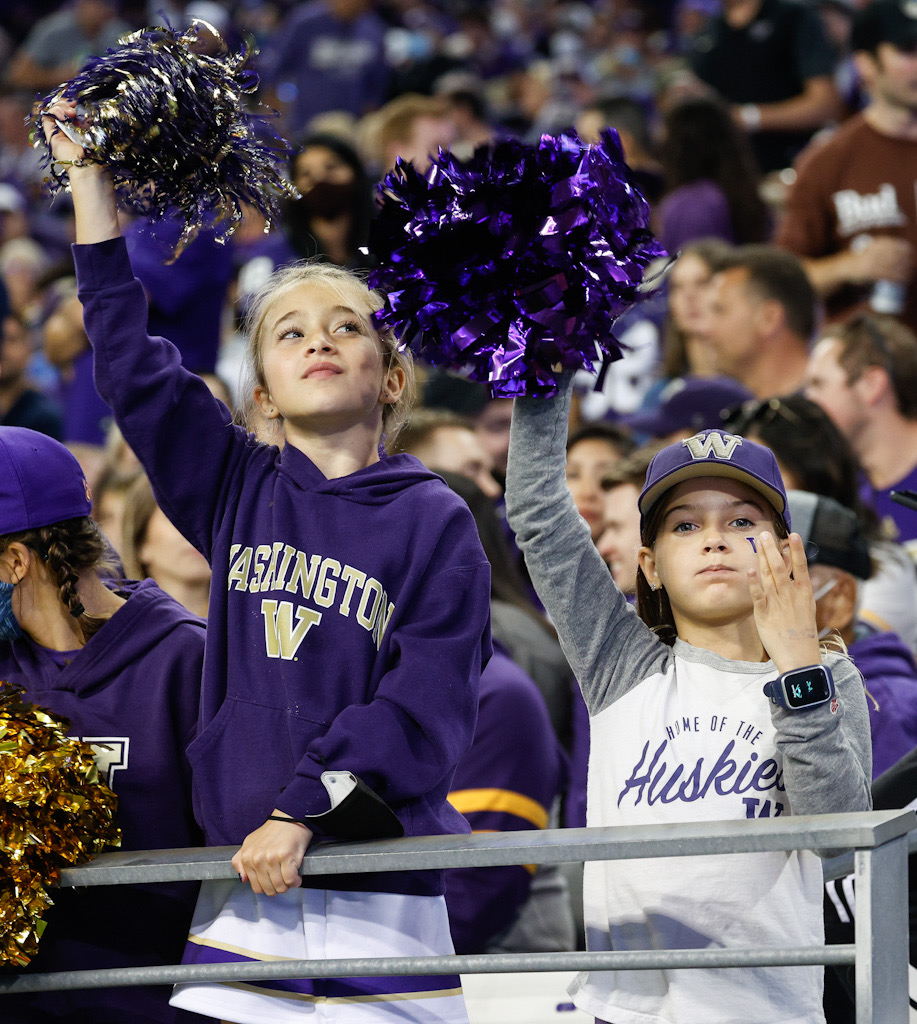 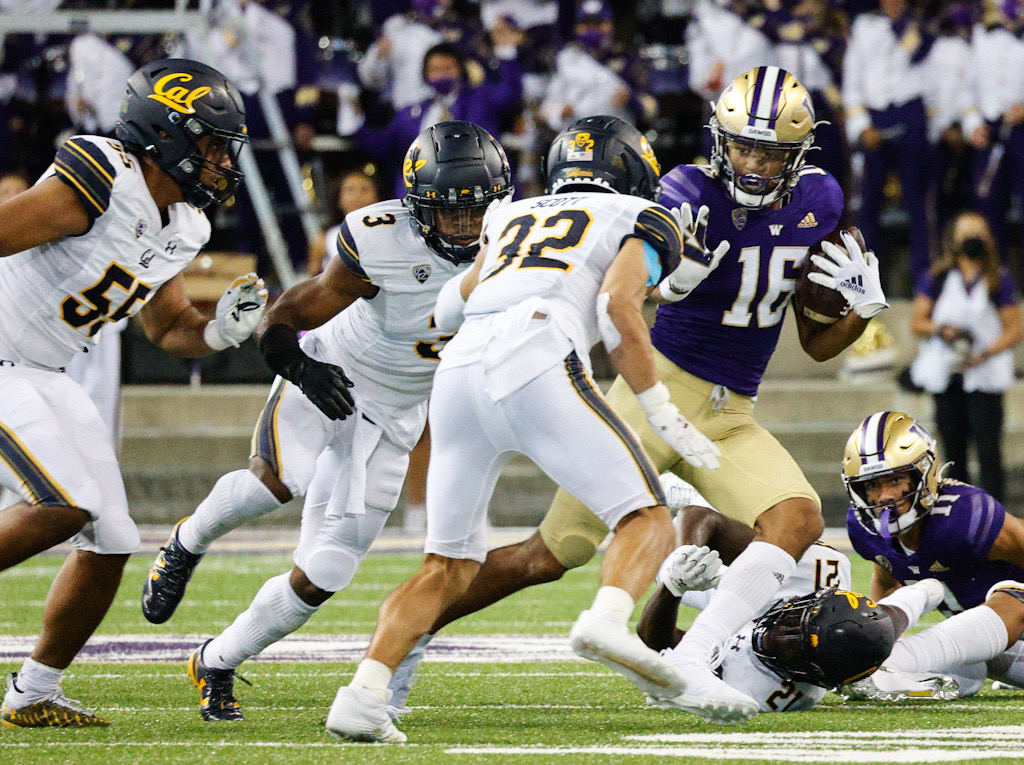 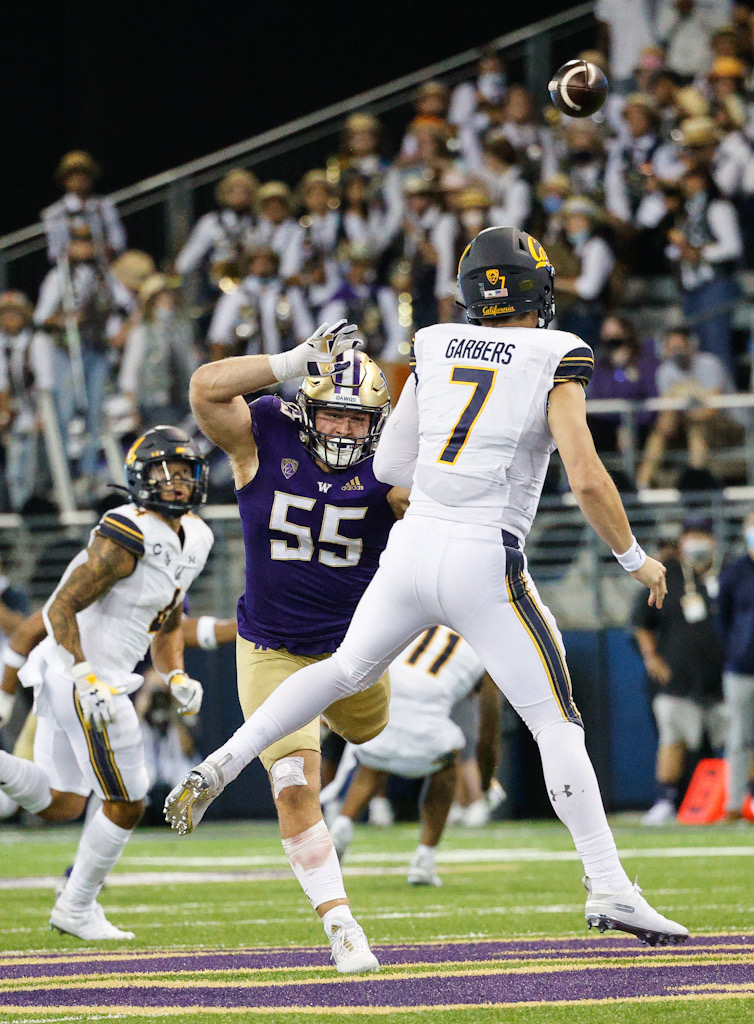 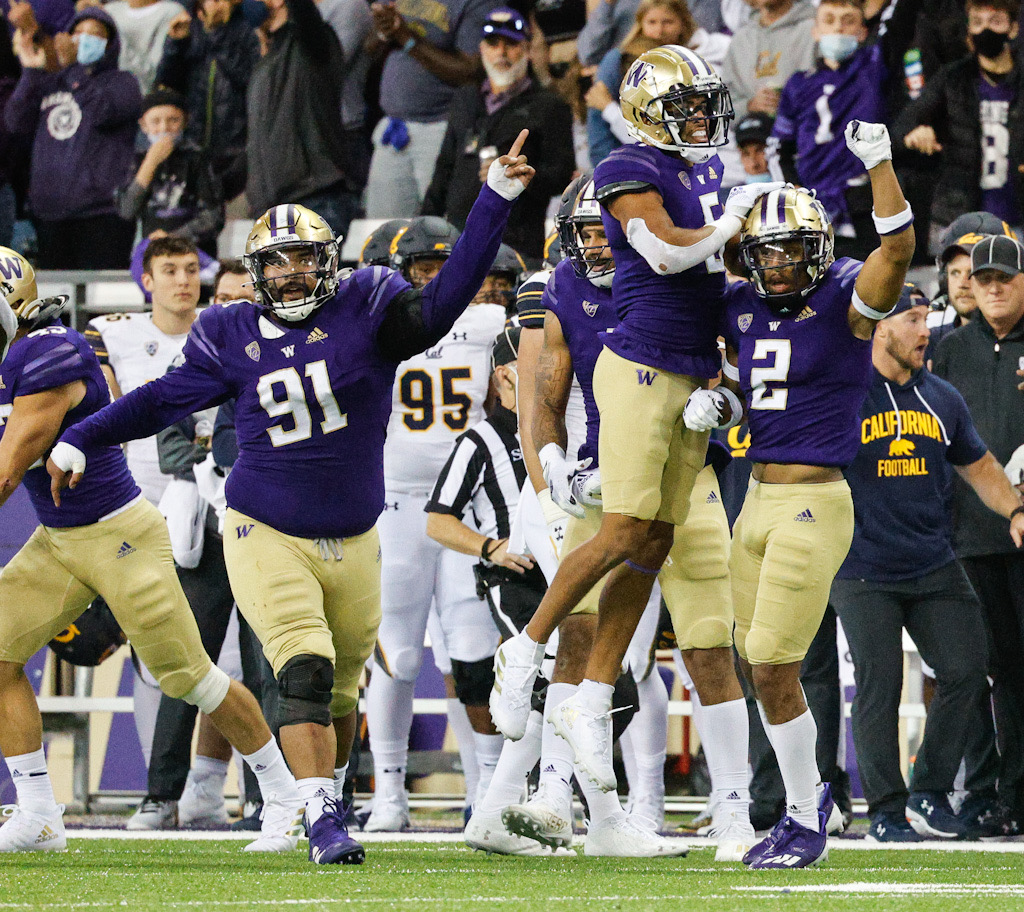 Kyler Gordon (2) was a beast against Cal. The Huskies couldn’t always convert on the opportunities he created though… 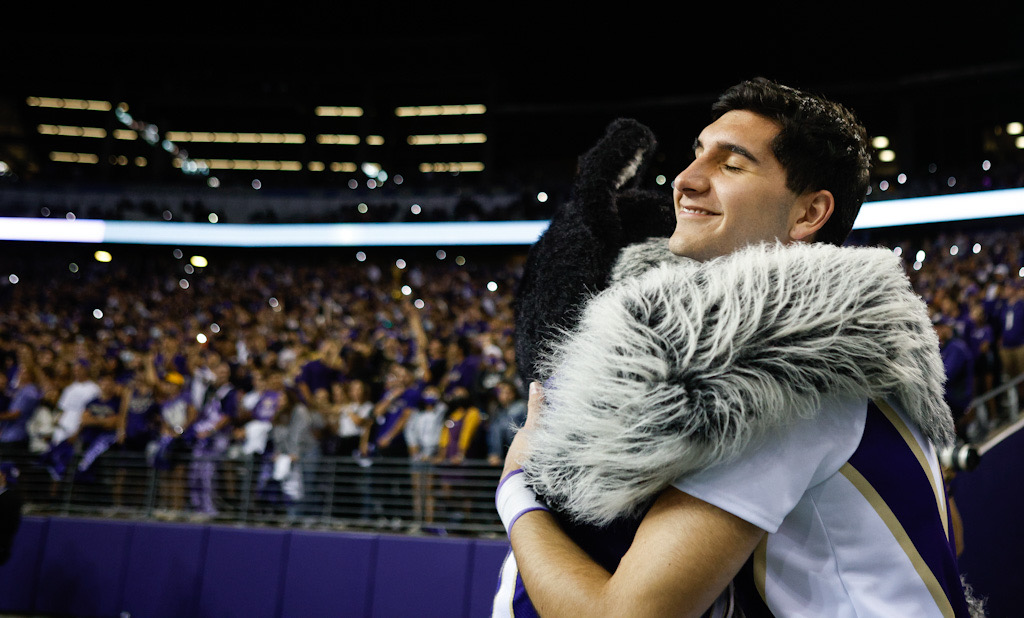 Hugs all around tonight! 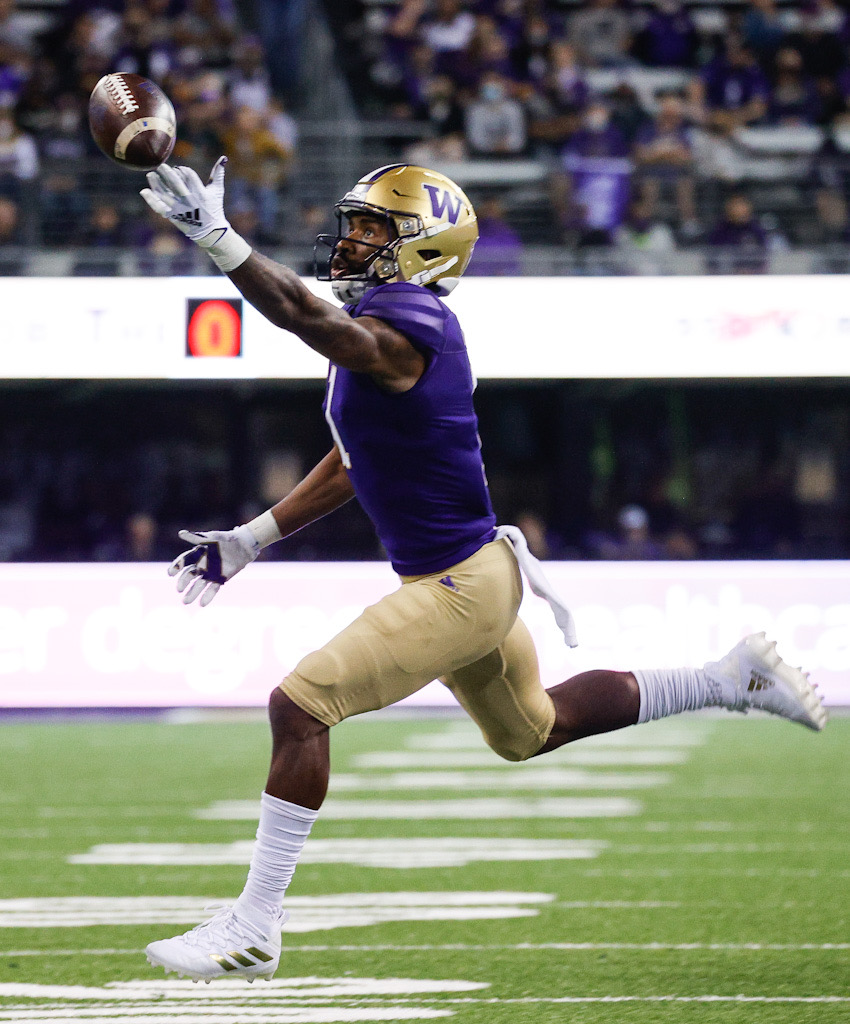 Terrell Bynum has one go off his fingertips.

Jalen McMillan can’t haul in this long pass, giving Cal another chance late in the game. 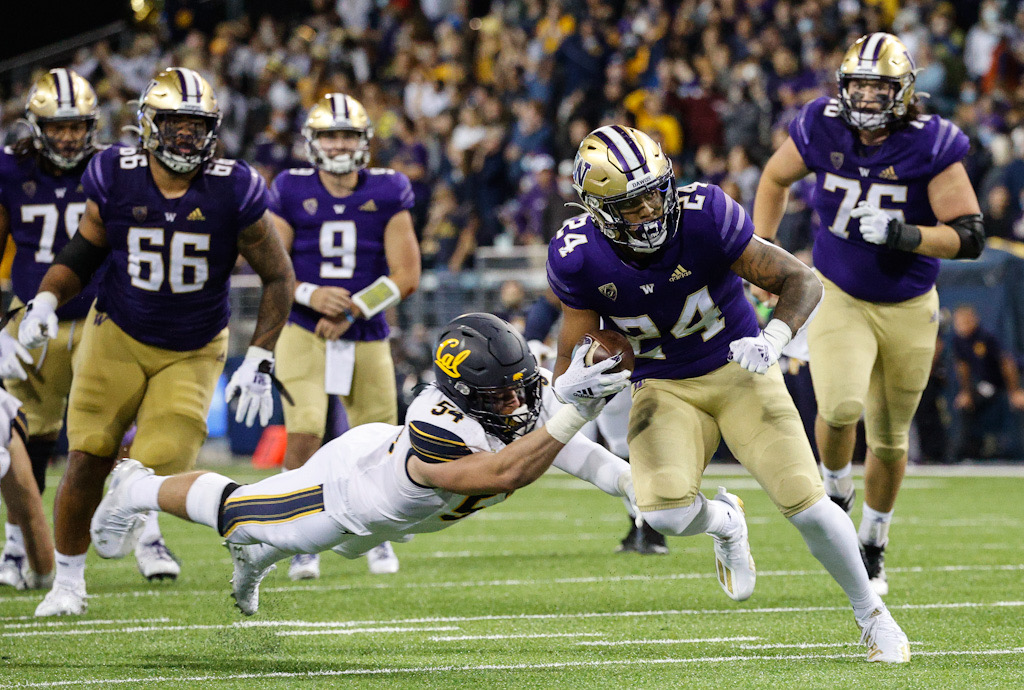 Kamari Pleasant comes up with a huge third down gain in overtime to extend the Huskies winning drive. 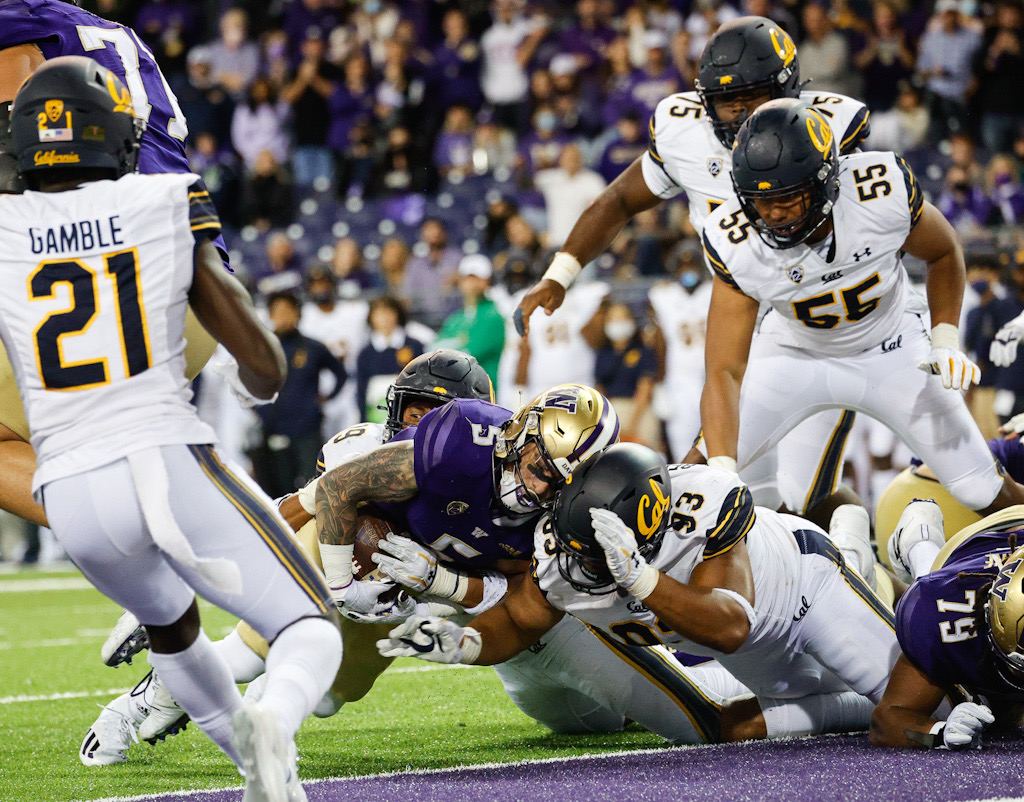 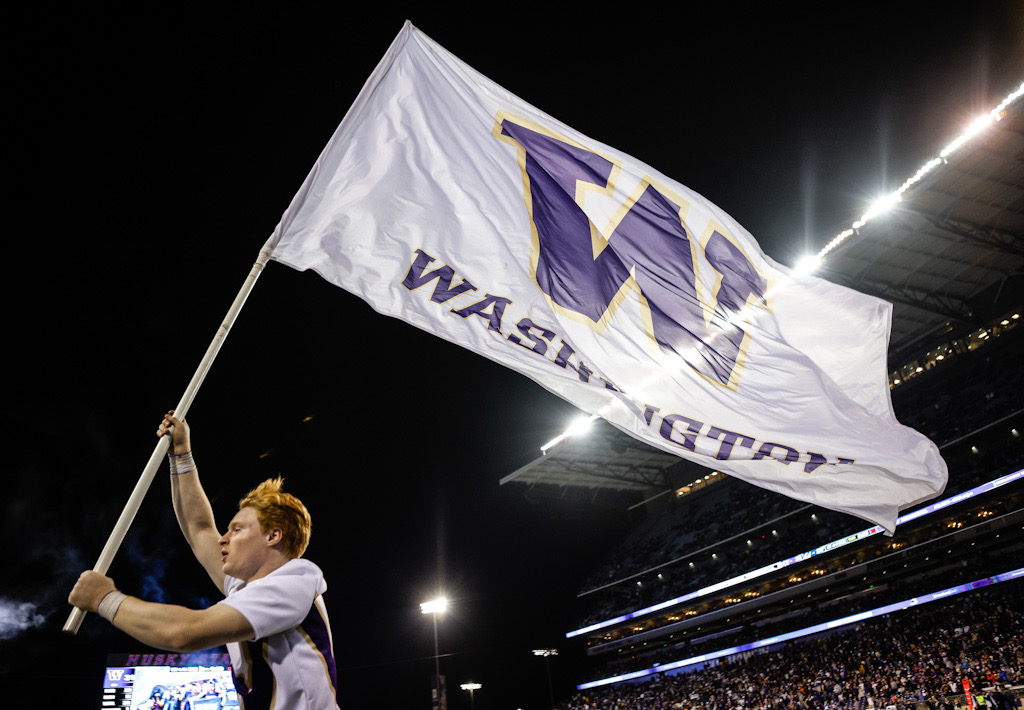 The flag flies high after the Huskies go-ahead score. 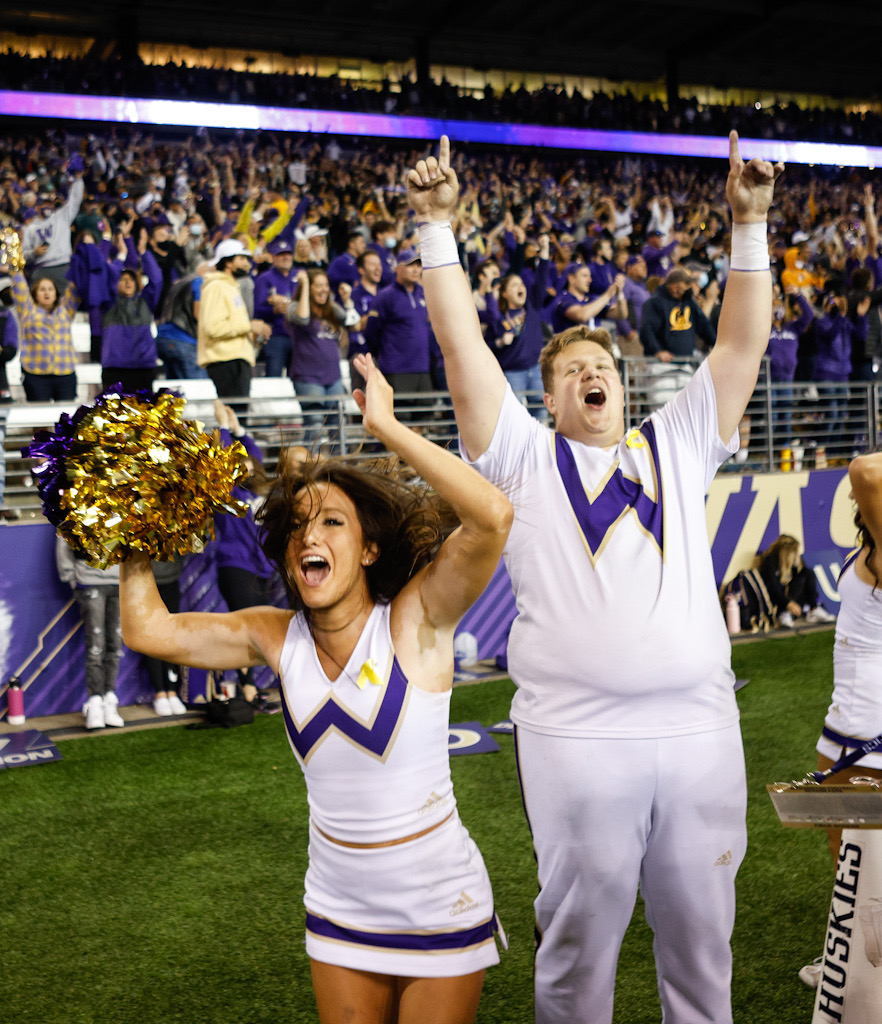 Bedlam ensues as Cal’s game-ending fumble is confirmed by the officials. 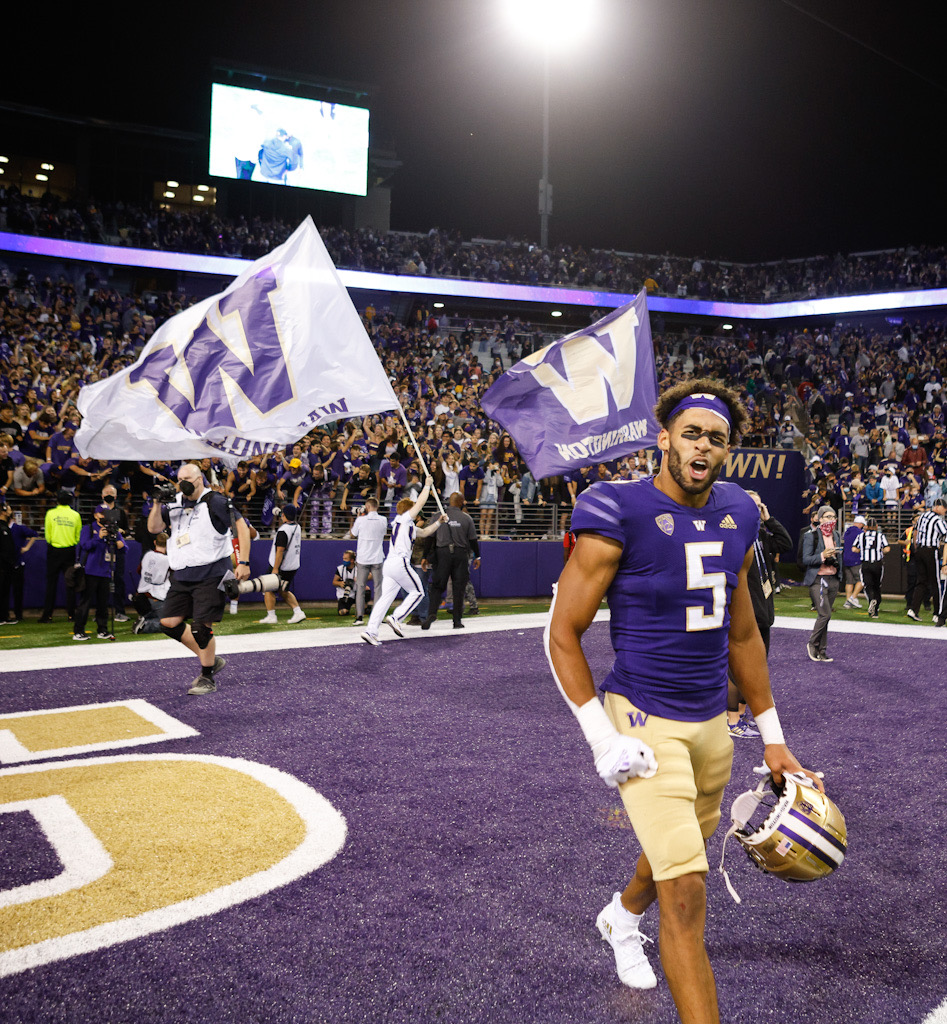